VICTOR LINDELOF is apparently an unlikely name on Barcelona's radar.

After failing to sign Matthijs de Ligt, the Catalans enquired about Manchester United's Swedish defender were told a deal was off the table. 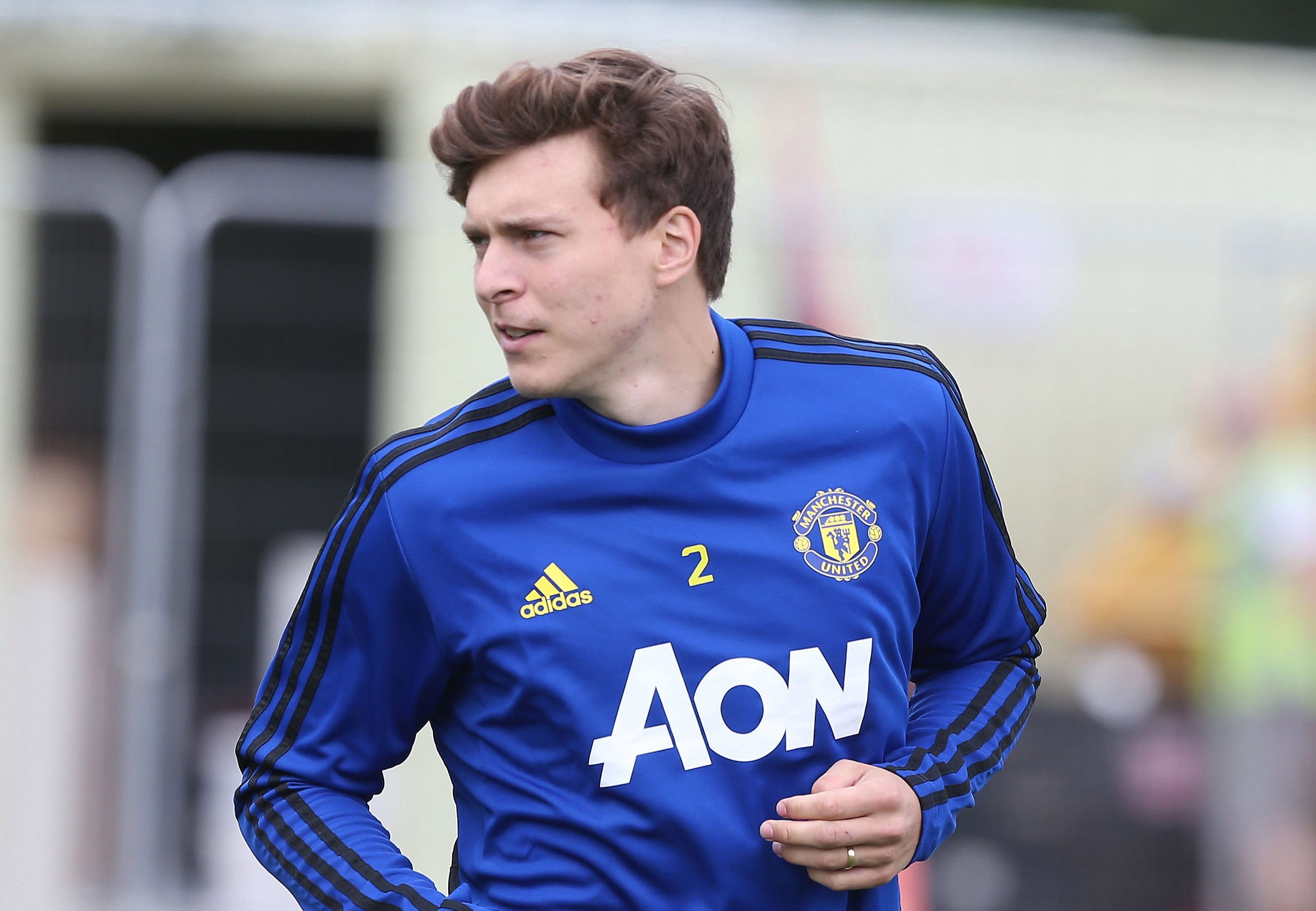 According to Mundo Deportivo, Barcelona used the signing of Frenkie de Jong as a route to the United defender – because they share the same agent.

Both are signed to HCM Sports Management, whose executive director Hasan Cetinkaya was approached by officials at the Camp Nou.

The agent insisted that Lindelof's future is in the Red Devils' hands, with the club refusing to enter negotiations to sell the 24-year-old.

Speaking to Mundo about his client's future, Cetinkaya admitted a major team were keen.

He said: "Lindelof is on the radar of a great European club, but leaving United depends on the English club."

At 24, the Swede has two seasons left on his Old Trafford contract with the option for a further year.

Both Ole Gunnar Solskjaer and Jose Mourinho appeared to trust him as he made 40 appearances in all competitions last season, a big improvement on his debut campaign. 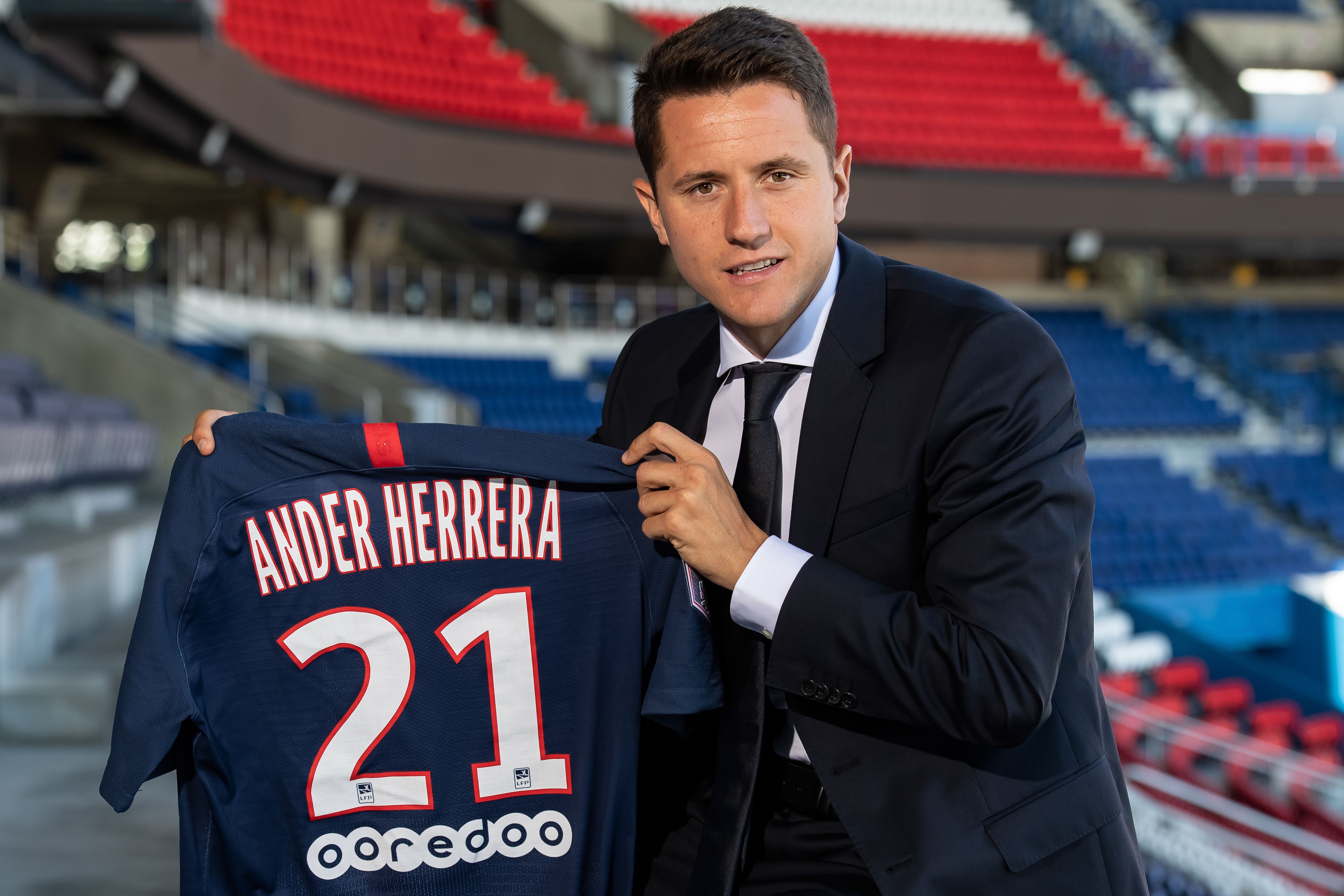 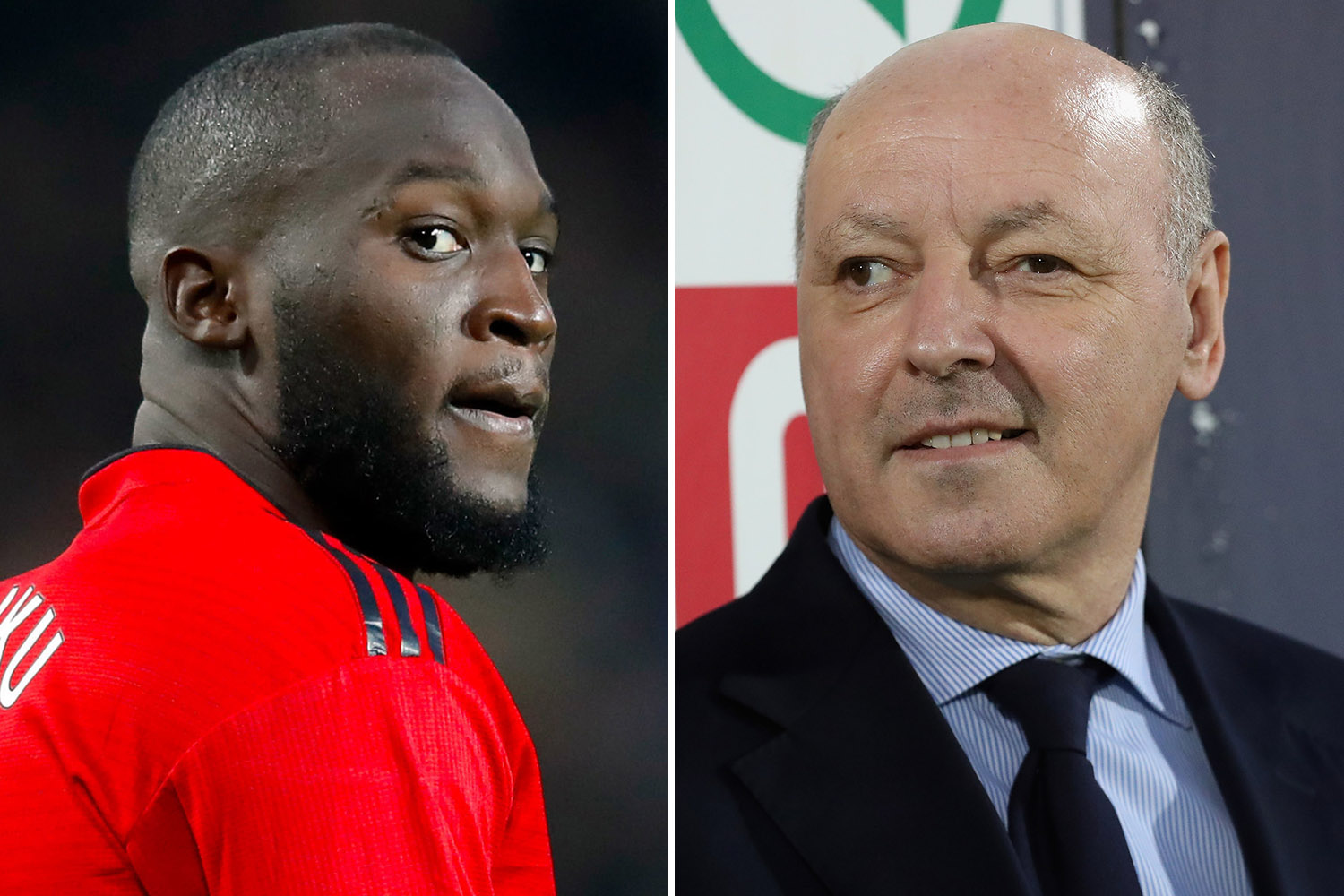 United paid over £30million to sign Lindelof from Benfica two summers ago.

And, like Barcelona, their plans to bolster their defence will not include de Ligt after the Dutchman's agent revealed his next destination.

Mino Raiola confessed that Juventus were on the verge of signing the Ajax teenager following long negotiations with several teams.