BARCELONA are trying to convince midfielder Riqui Puig to sign a new deal amid concerns over his future, reports say.

The Spaniard's contract expires next summer, and Manchester City and Bayern Munich are among the interested clubs. 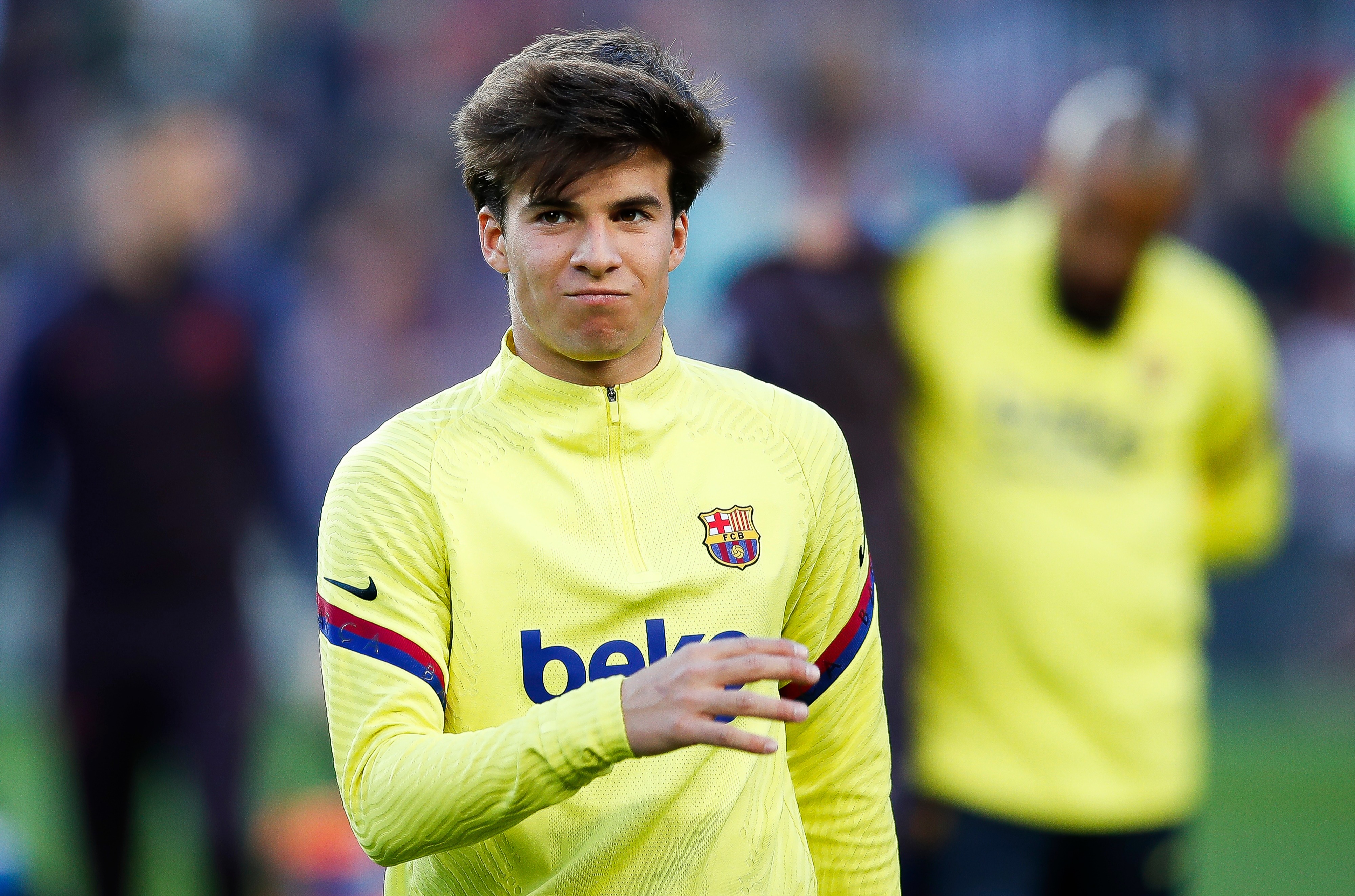 But according to Fichajes, the LaLiga giants are pushing Puig to commit his future to the Nou Camp.

It would mean they avoid losing the 21-year-old on a free at the end of the season.

But Barca bosses could find it hard to talk Puig into the proposal, with the promising talent having made just four appearances this season.

And their case will not be helped after manager Ronald Koeman aimed a dig at out of favour playmaker, suggesting he is not working hard enough.

Koeman, who was asked about Puig, said: “I like people who work every day to improve, and who take opportunities with both hands.

"Sometimes it's not just about quality.

"There may be players who don't do enough in training for the coach to give opportunities."

The Dutchman does not think Puig's work ethic is up to scratch and has left him out despite the team's unimpressive league form.

Barcelona were held to a 2-2 draw against Valencia this month but bounced back to beat Valladolid 3-0.

The recent result leaves Barca fifth in the table and eight points behind leaders Atletico Madrid, who still have a game in hand.

But despite their struggles, Puig remains out of favour and with an uncertain future under Koeman.

The midfielder was recently blasted by Koeman in front of his team-mates after being accused of leaking information about a dressing room bust up.

12/24/2020 Sport Comments Off on Barcelona trying to convince Riqui Puig, 21, to sign new deal with doubts over future putting Man City on transfer alert
Recent Posts
We and our partners use cookies on this site to improve our service, perform analytics, personalize advertising, measure advertising performance, and remember website preferences.Ok