BAYERN MUNICH have confirmed Callum Hudson-Odoi is a major target as boss Hansi Flick hailed the Chelsea attacker as "one of the biggest talents".

England ace Hudson-Odoi, 19, has been linked with a loan switch to the Champions League winners before Monday's transfer deadline ahead of a possible permanent deal next summer. 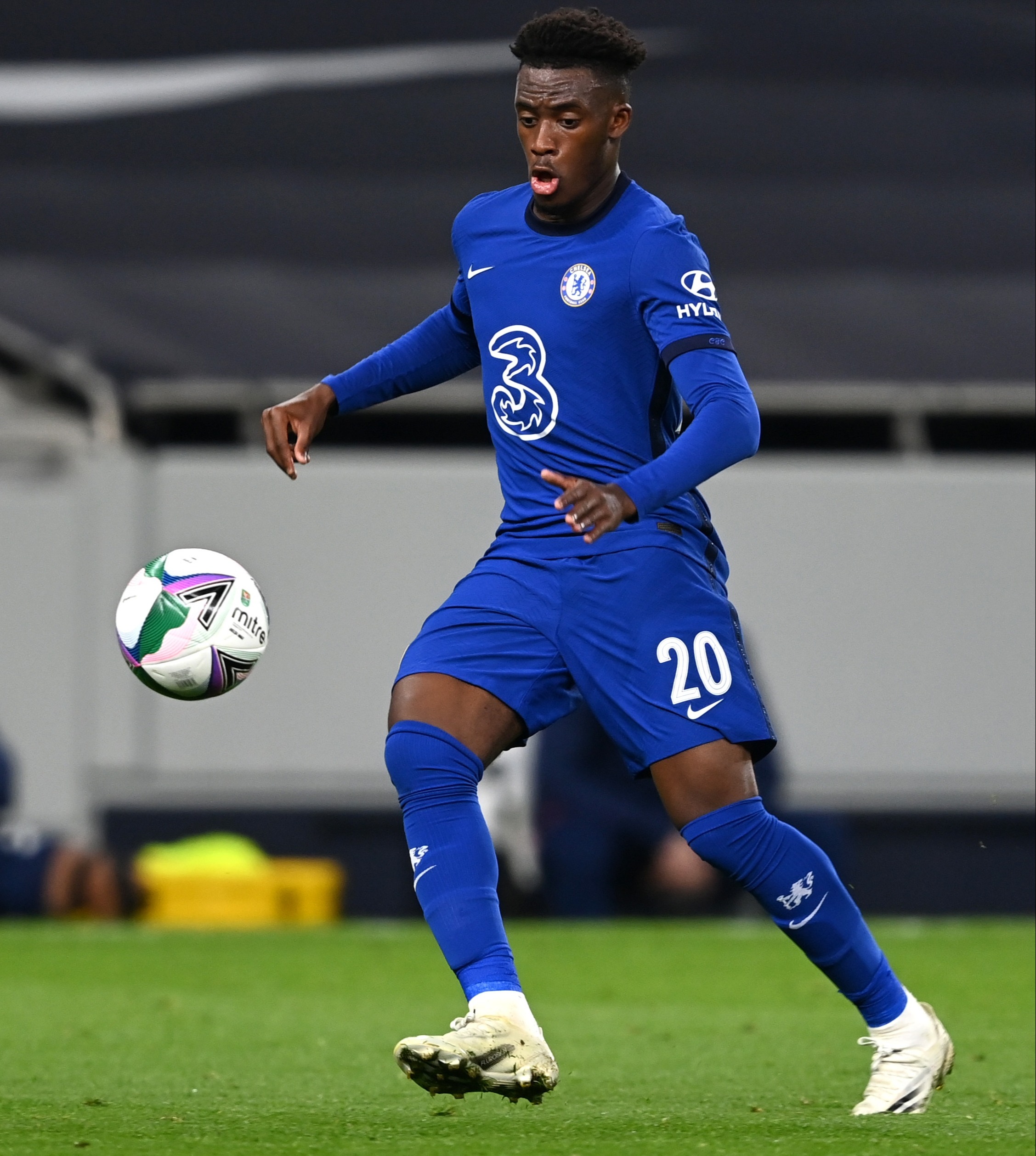 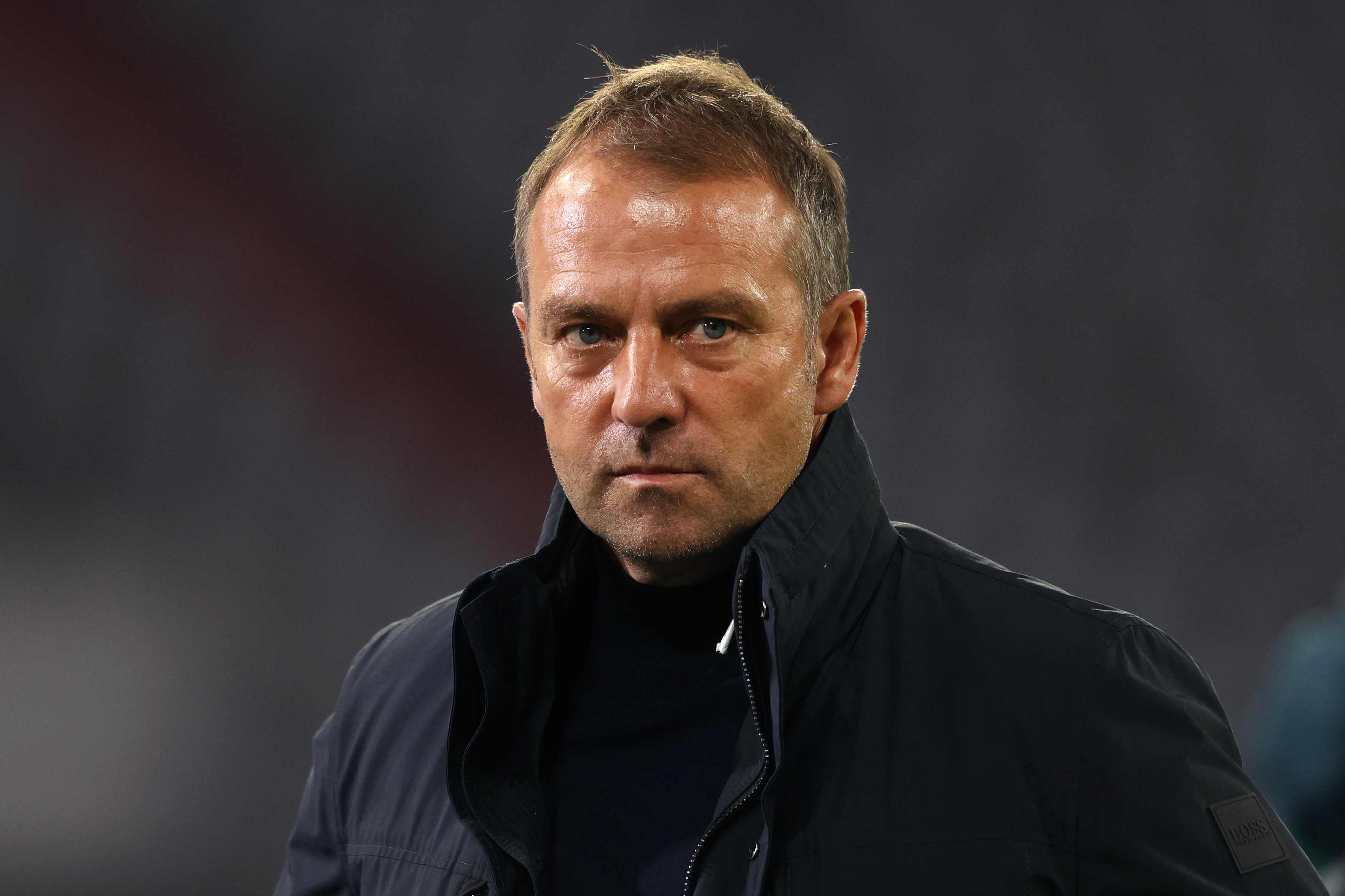 And Flick says it is "normal" his Bundesliga kings would want such a starlet.

In fact, Bayern came close to buying the three-cap Londoner in both the past two years.

This time a £45million fee has been mentioned for the Blues' academy product, who played the first 83 minutes of Chelsea's 4-0 Premier League defeat of Crystal Palace on Saturday.

But injury limited him to just 22 Premier League starts over the extended term.

Then Lampard's summer spending spree led to fears he could slip back to his fringe role he played under previous manager Maurizio Sarri.

Quizzed over Hudson-Odoi in a press conference, Flick said: "I don't know what will happen.

"But he is one of the biggest talents in his position. So it is normal that a club like Bayern deals with him."

Hudson-Odoi's ability to roam across the frontline, especially down either flank, appeals to the Bundesliga champions.

In contrast, the arrivals of Kai Havertz, Hakim Ziyech and Timo Werner have limited his hopes of a first whole campaign as a Chelsea regular.