BAYERN MUNICH treble-winning boss Hanzi Flick has joined Jurgen Klopp in ruling himself out of the running for the Germany manager's job.

This week Joachim Low decided to step down from his position after more than 15 years with the national team, effective after this summer's Euros. 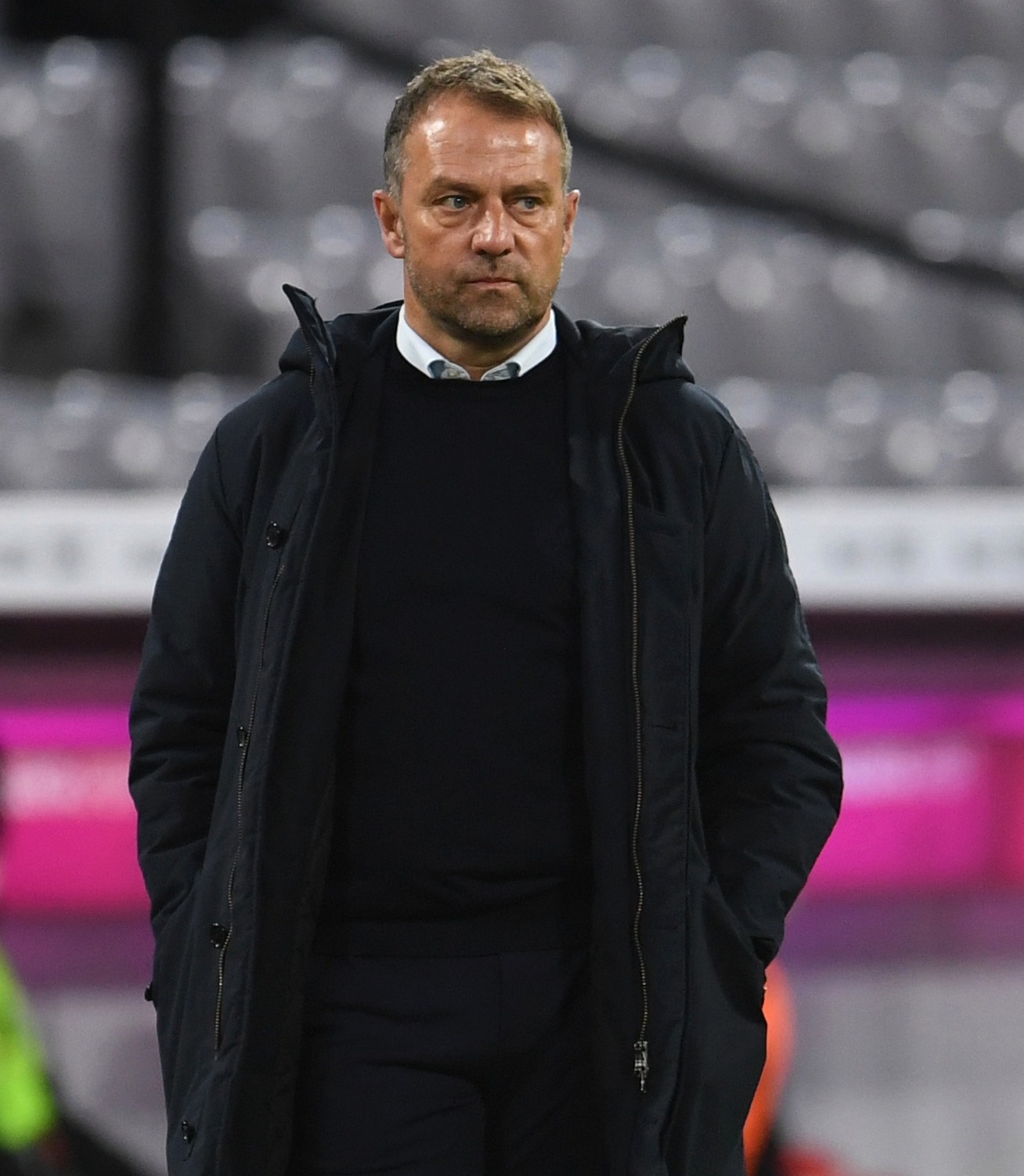 Liverpool boss Klopp was the first to be linked to the job, but he revealed he had no plans to leave Anfield as of yet.

And now Flick, 56, has said he is concentrating on his club and isn't interested in the soon-to-be vacant post.

"I have a contract until 2023 and want to be successful and win titles with Bayern Munich," Flick said in a press conference. "It's not the time to speculate about my future."

He added: "I'm interested in the here and now. I am now looking after my team and the game against Werder Bremen [on Saturday]. As I said, speculation is not an issue for me."

Earlier in the week, Klopp explained why he would be happy to turn down the Germany job and stay with the Reds.

He said: "Am I available for the coach of the German national team in the summer? No.

"Joachim Low did an incredible job. I'm sure the German FA will find a good solution."

Klopp, a Champions League and Premier League winner at Anfield, signed a contract extension keeping him at the club till 2024. 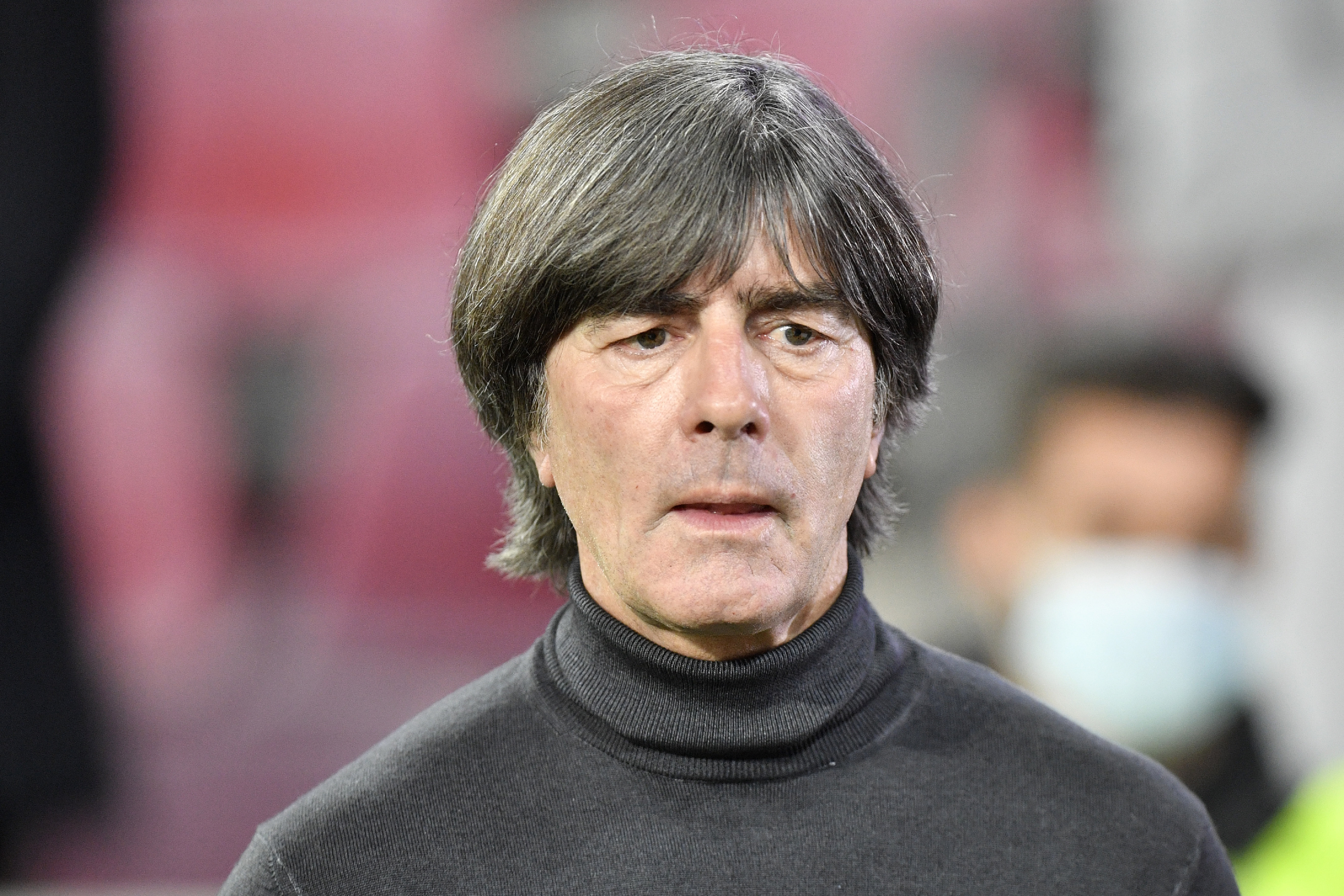 And he has promised that he will fulfil his contract.

Klopp explained: "I will not be available as a potential coach for the German team.

"I have three years left at LFC don't I? It's simple. You sign a contract and you stick to that contract. I stuck to contracts at Mainz and Dortmund."