BENJAMIN Mendy claimed he asked his alleged rape victims if they wanted to have sex to avoid dates or conversation, a court heard.

The Manchester City footballer, 28, was asked about his attitude towards sex at the time the offences are said to have taken place. 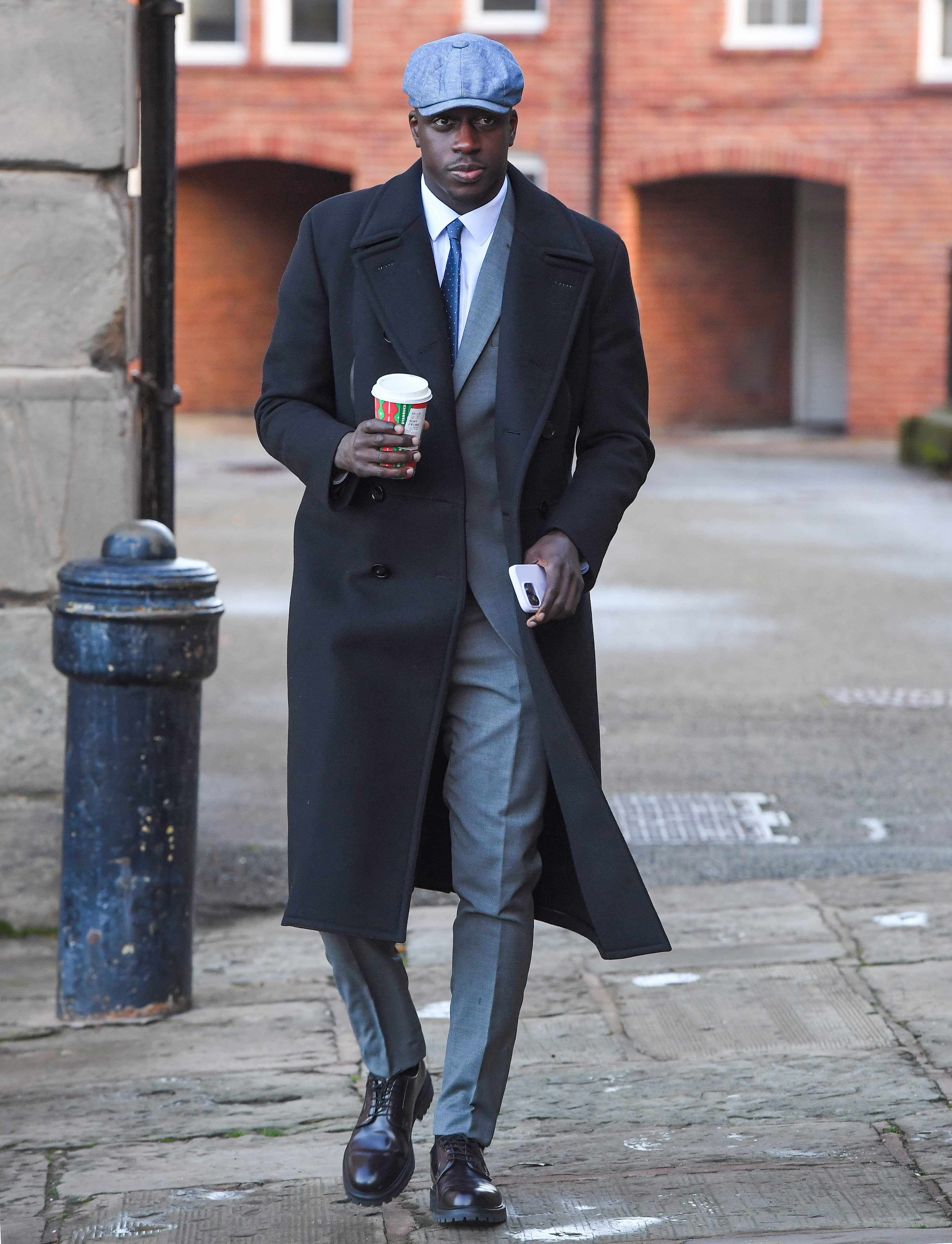 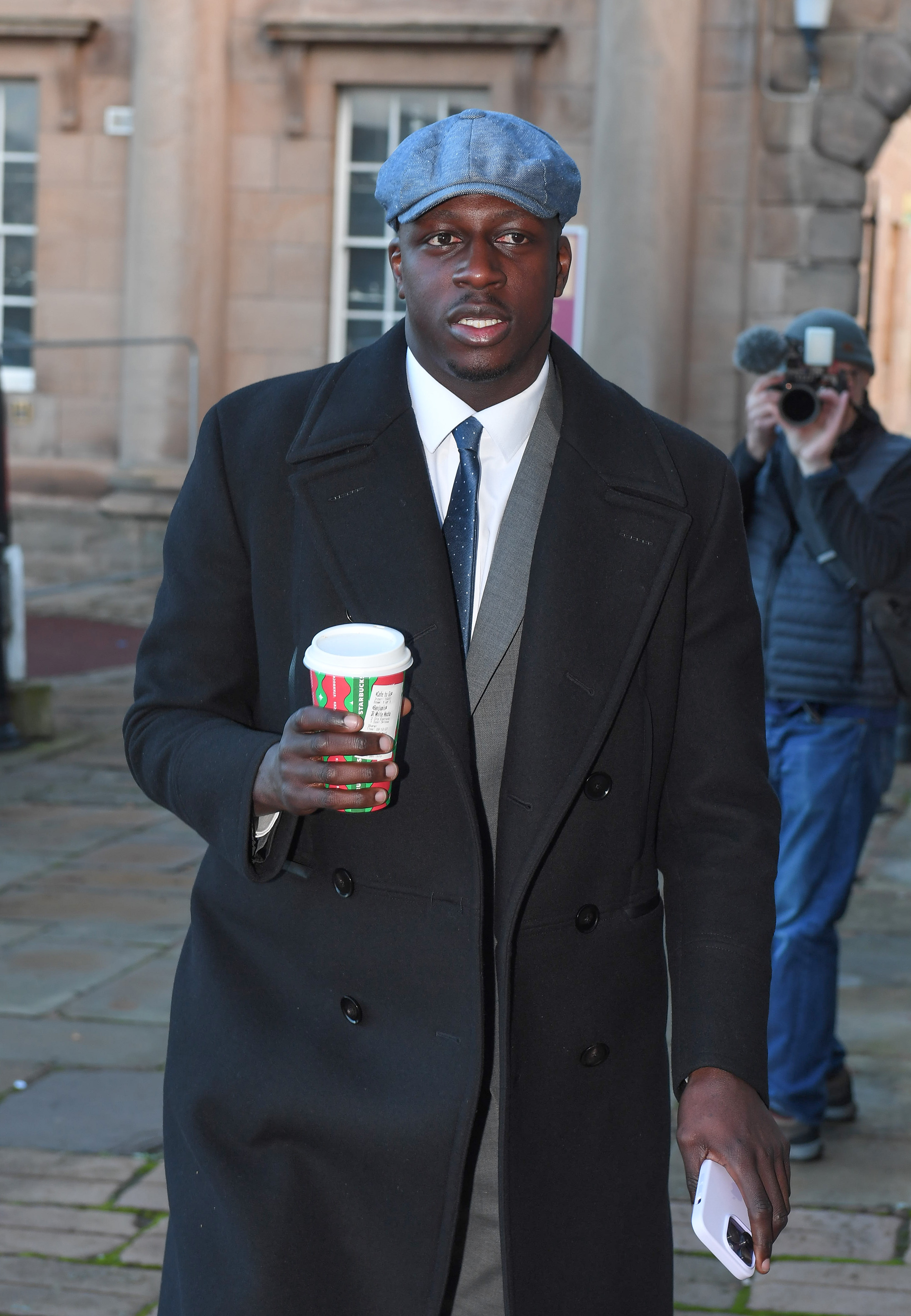 Mendy said: "I was trying to be more direct to avoid conversation or go on dates.

"That's why I was quick and direct if they wanted to have sex, to avoid all that."

Timothy Kray KC, prosecuting, during a second day of cross-examination at Chester Crown Court, put it to the Premier League player that he does not see women as individual people and thinks normal rules do not apply to him so he gets it "terribly wrong" in believing they are consenting to sex.

Mendy admitted he regrets his partying lifestyle and told jurors he is "crazy" and that his life was like being on a "fast train" that kept "going and going" until he was arrested and had time to think in jail. 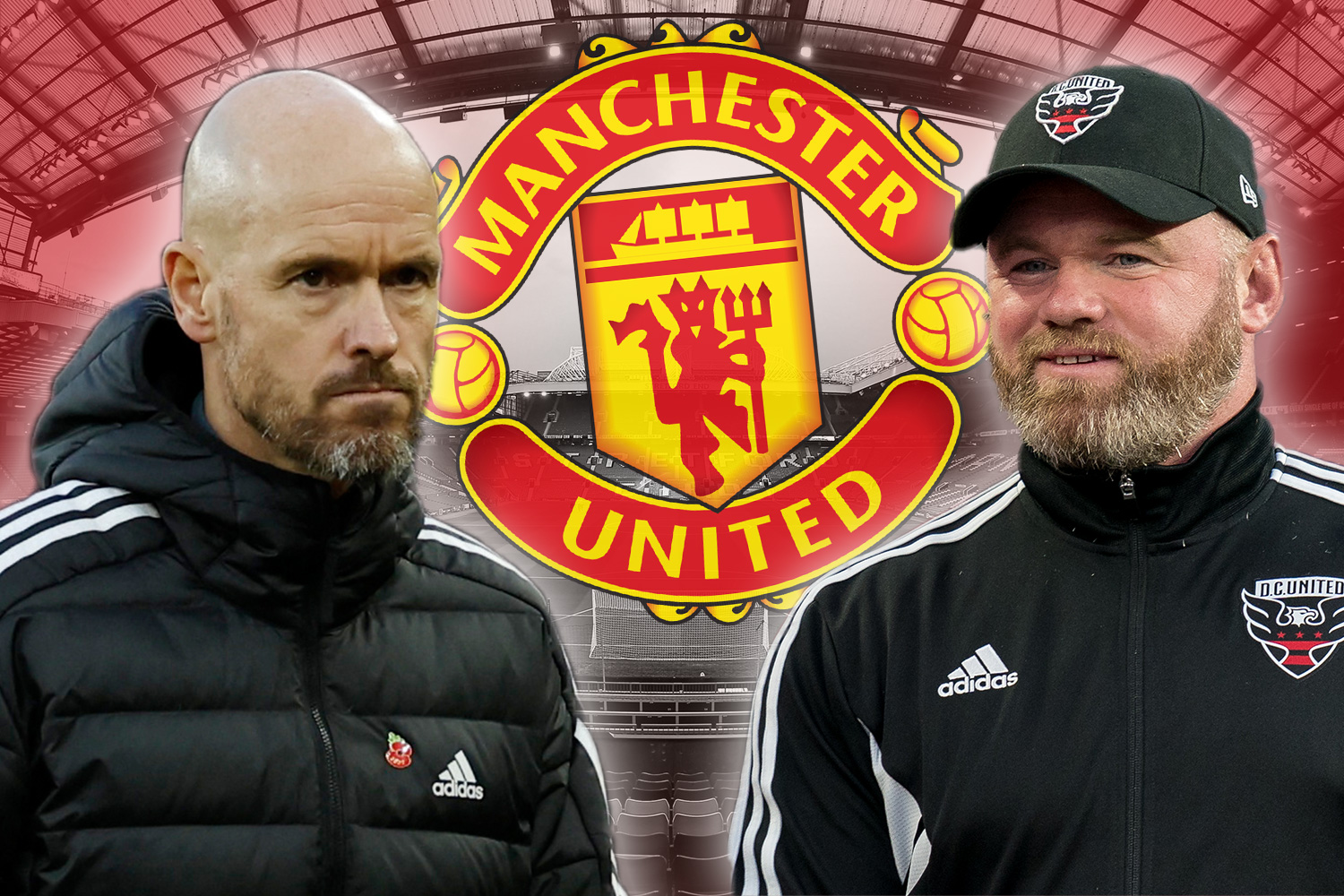 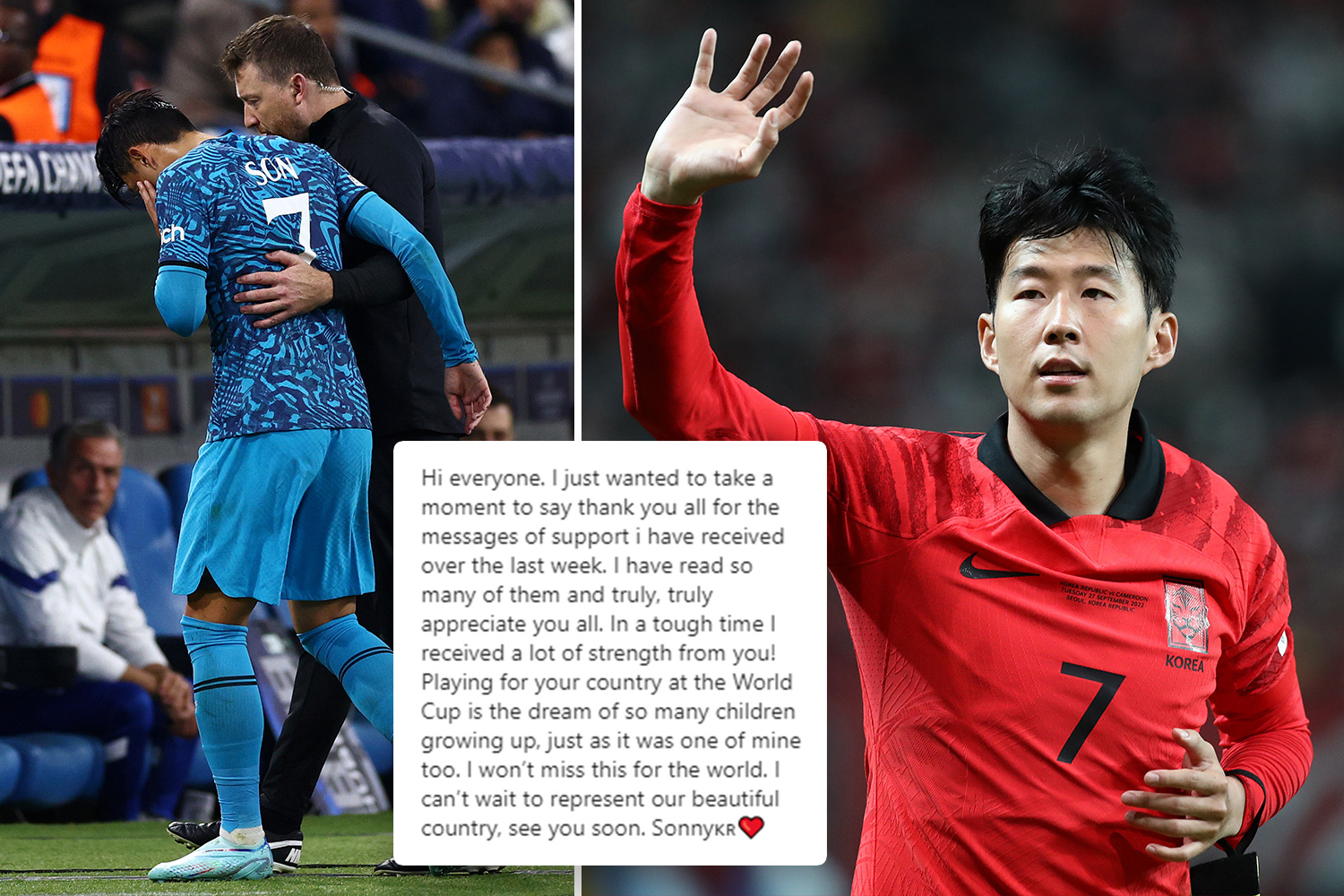 The 28-year-old French international is accused of being a "predator" who turned the pursuit of women for sex into a game, regularly going clubbing in Manchester before holding "after-parties" where young women were invited back to a city centre apartment or his Cheshire mansion and sexually assaulted.

He denies rape and sexual assaults on six women and told the jury any sexual contact was always consensual.

One rape complainant has claimed Mendy told her having sex with him was a "privilege" and he had had sex with 10,000 women.

Mr Kray asked Mendy: "You didn't really see them as people, just things to be used for sex.

Match ABANDONED after player crashes head-first into advertising board

"That's how you did see them and how you would get it terribly wrong about whether they were consenting or not?"

The jury heard that, during the pandemic, the flat Mendy rented in Manchester and his home, The Spinney, in Mottram St Andrew, Cheshire, were used for lockdown-busting parties, to prey on young women.

Mr Kray continued: "Did you think the rules did not apply to you? You had parties because you had this lust for sex?"

Mendy said: "No. At the time I was just partying. I was not thinking that well."

Mr Kray said: "You were a danger to women, weren't you? Because you did not see any consequences of breaking really important rules?"

Mendy said: "No, never. Having a social life, I did lots of things."

The jurors were shown a CCTV clip of Mendy in a nightclub, dancing with women and holding his crotch.

Mr Kray said: "That's what you thought about at the time – what's in your pants – and you had sex with them no matter what they thought."

Mendy denies seven counts of rape, one count of attempted rape and one count of sexual assault against six young women.

Jobs with the WORST bosses revealed – is yours on the list?