MARCELO BIELSA said he is not the right person to ask about footballers obeying lockdown rules – after going shopping without a mask.

The Leeds boss lives in Wetherby and is regularly spotted by fans in his local Morrisons. 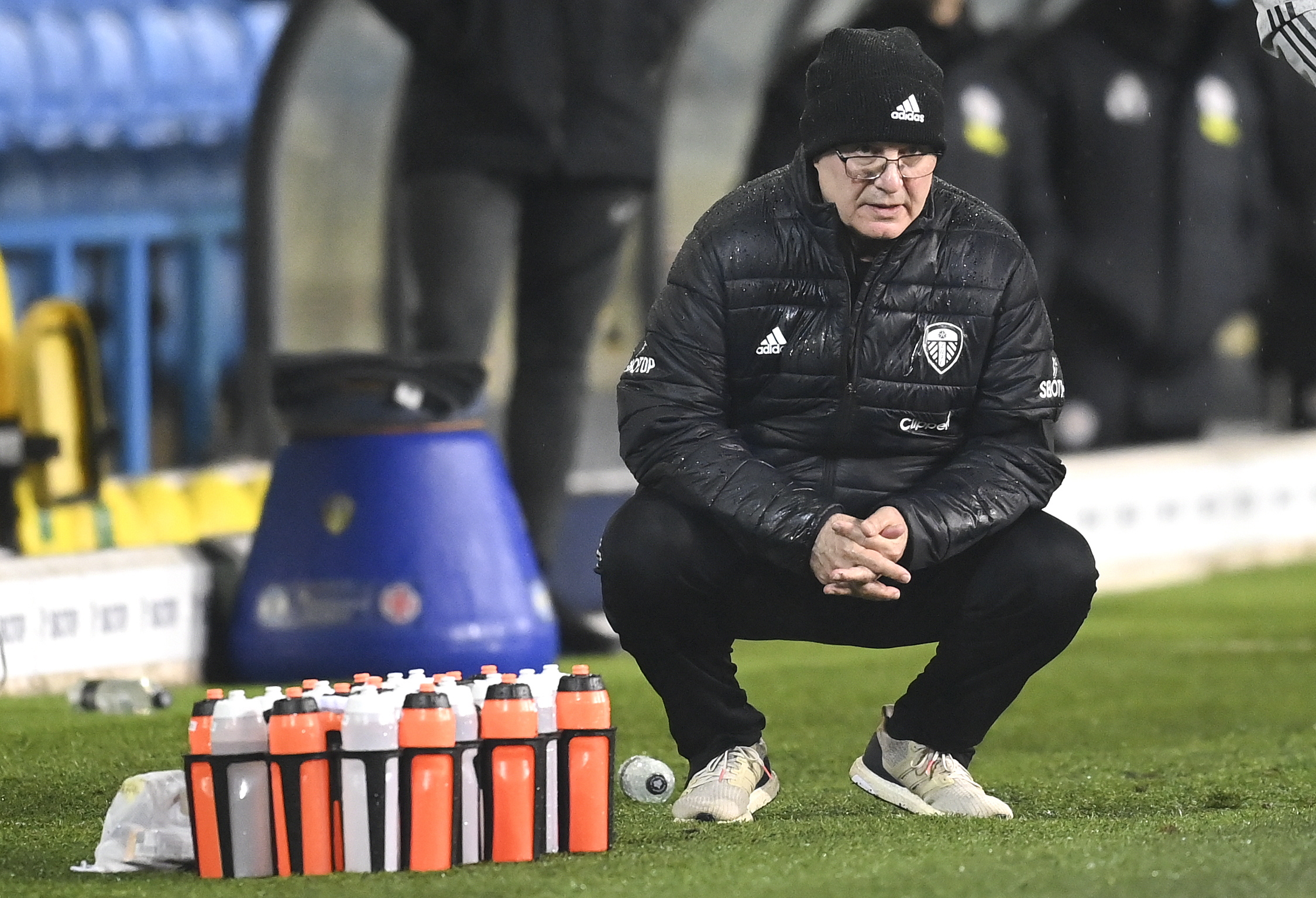 And while insisting his players follow the guidelines like everyone else, Bielsa admitted he slipped up once at the supermarket.

Asked how important it is that footballers adhere to the rules, he said: “The players are also citizens, and all citizens must abide by the rules.

“Perhaps I’m not the best person to talk about that, though, because I once went to a supermarket without wearing a mask.”

The Argentine is without £26million club record buy Rodrigo for tomorrow’s trip to Crystal Palace after he tested positive for coronavirus.

The forward is self-isolating so will miss Spain’s international matches, but he should be back for the Arsenal clash on November 22.

And Bielsa, 65, praised the club’s medical team for ensuring there were no more positive cases within his squad.

He said: “Rodrigo is training by himself and at the moment he is the only case we have.

“Thanks to the firmness of the medical team the rules were adhered to very strictly, and this is something I have to thank them for.” 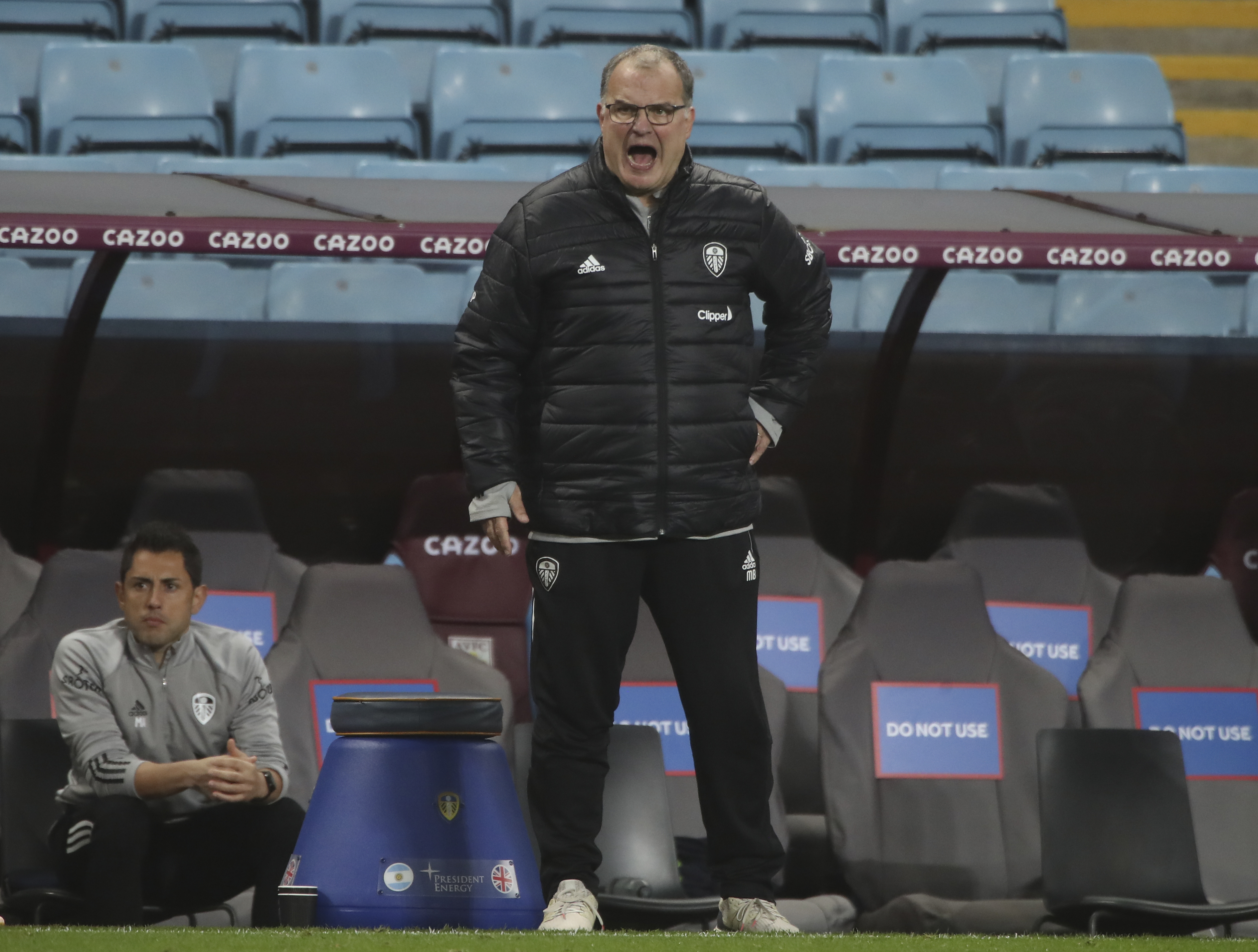 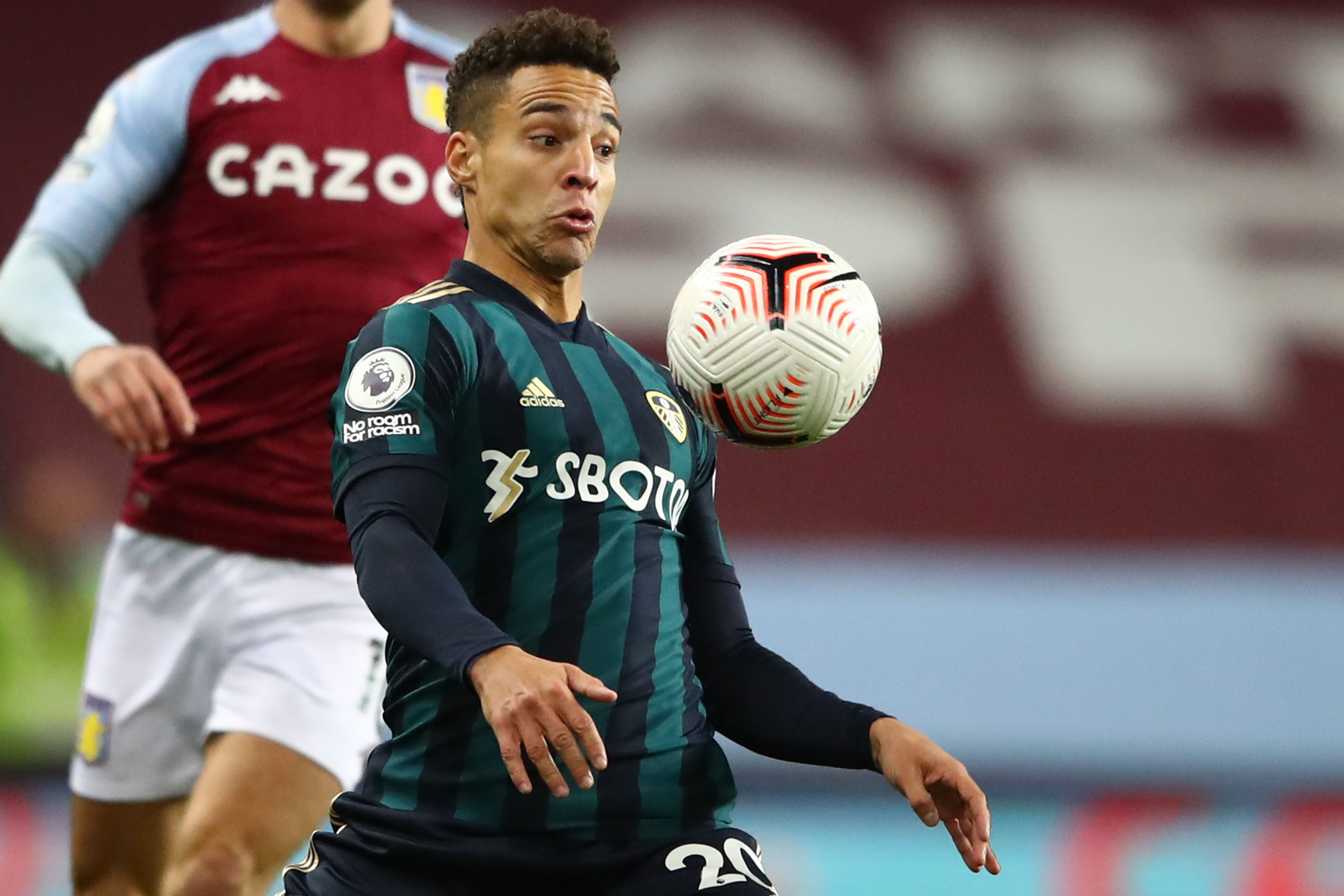 Leeds are hoping to get back to winning ways this weekend, having succumbed to a 4-1 home loss to Leicester City on Monday night.

Goals from Harvey Barnes, Jamie Vardy and a Youri Tielemans brace condemned the Whites to defeat, although Stuart Dallas did net for Bielsa's men.

11/09/2020 Sport Comments Off on Bielsa says he is not right person to ask about players obeying lockdown after Leeds boss went shopping without mask
Recent Posts
We and our partners use cookies on this site to improve our service, perform analytics, personalize advertising, measure advertising performance, and remember website preferences.Ok