THE FA Cup third round kicks off this weekend as the heavyweights of English football enter the storied old competition.

And that brings with it the traditional David vs Goliath clashes in which the lower league minnows take on the top flight’s big boys. 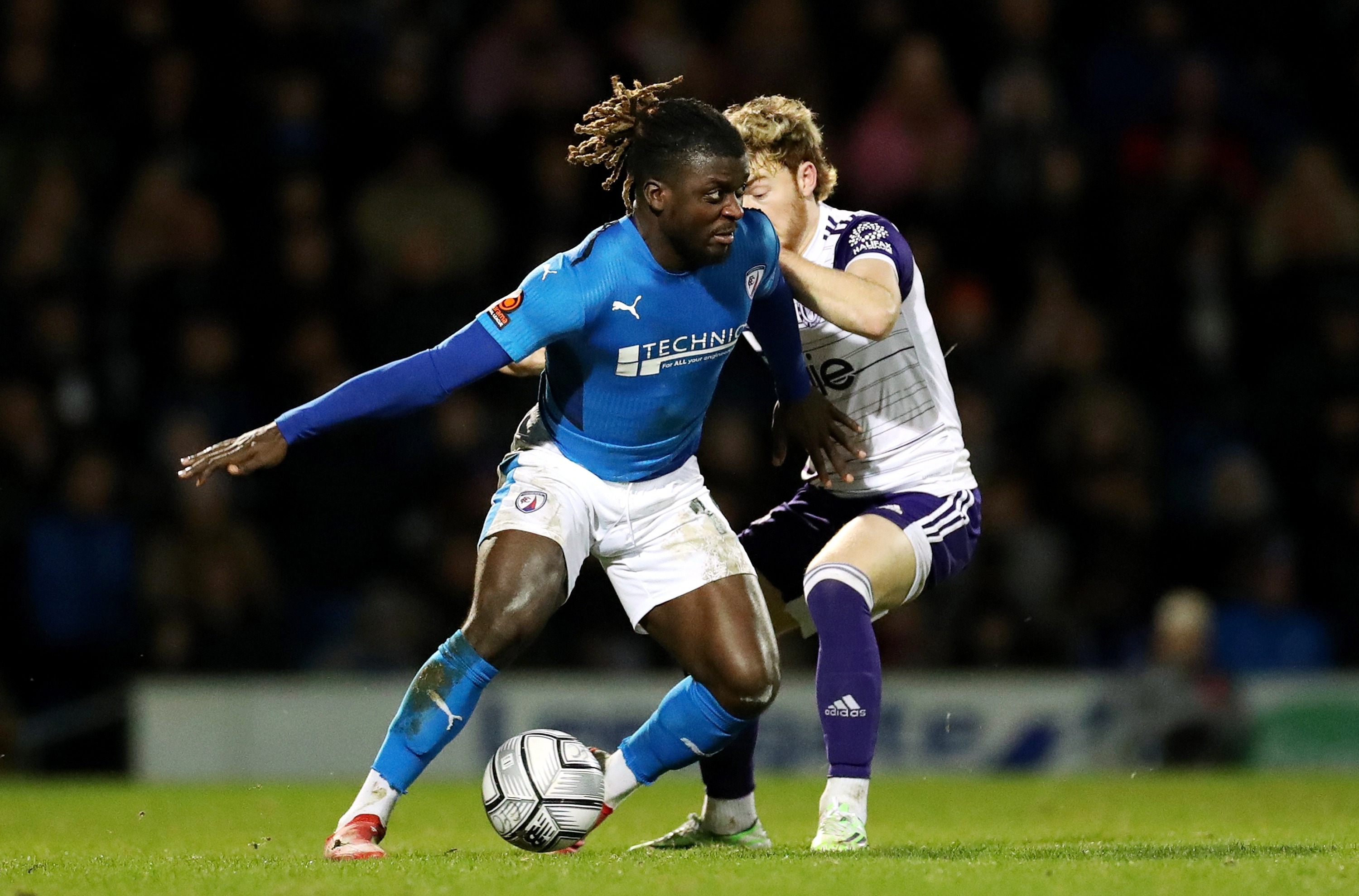 This year the likes of Chesterfield and Swindon Town will be looking to stage respective upsets against the mighty Chelsea and Manchester City.

But where would those potential giant-killings rank in the recent history of FA Cup upsets?

SunSport and betfair have taken a look at the odds to uncover the biggest Cup shocks of the 21st Century so far.

League Two Oldham travelled to Premier League strugglers Fulham with odds at 11/1 to win. Those odds drifted to 79/1 when Denis Odoi put Fulham 1-0 up after half-time.

Before Oldham equalised in the 76th minute, one shrewd punter backed the Latics to win at 200/1. With Fulham still 8/5 to get the victory, Aleksandar Mitrovic saw a penalty saved six minutes from time, before Oldham secured a famous win in the 88th minute, which saw the 200/1 bet come in. 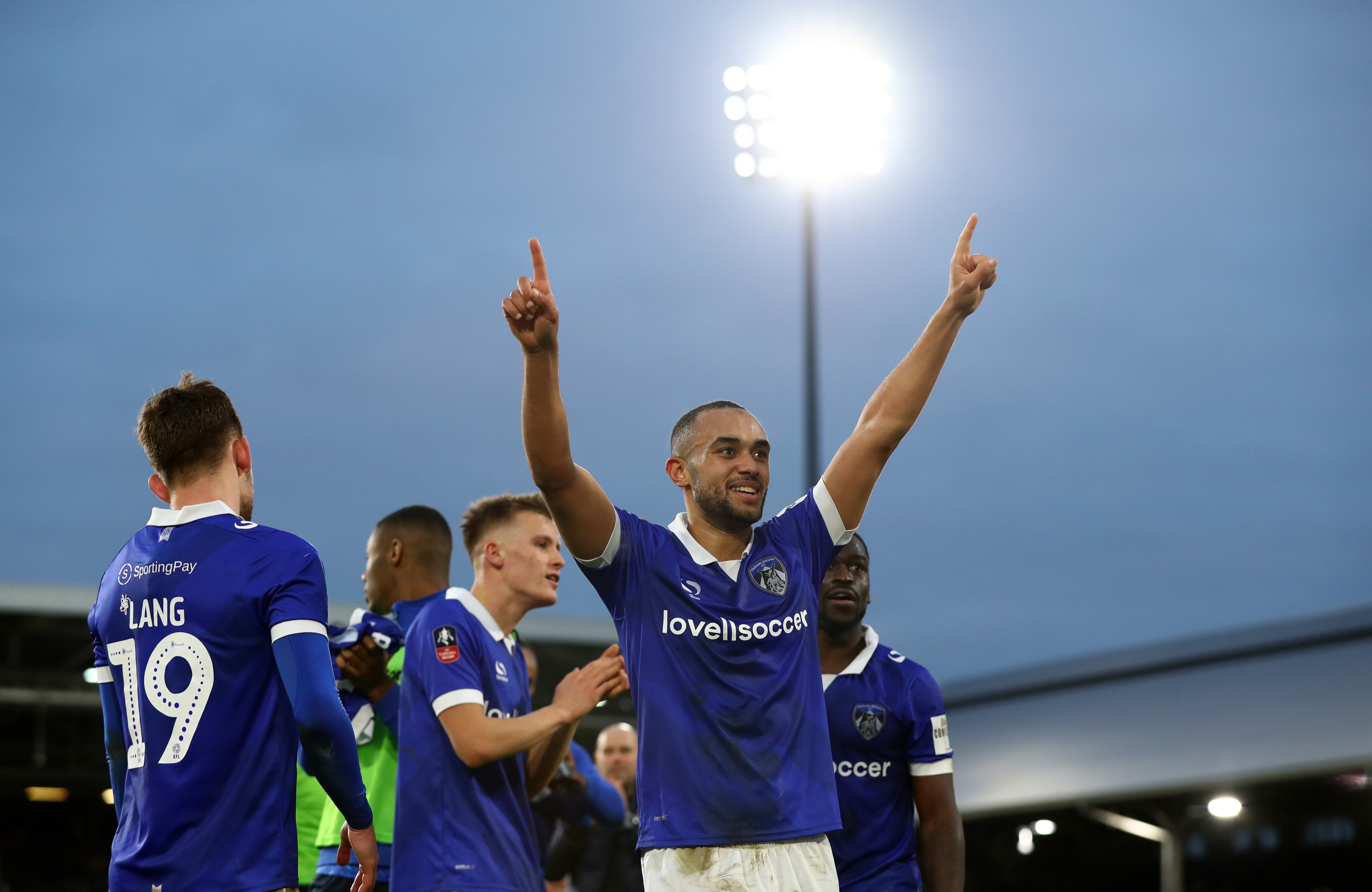 ALL HANDS ON BECK

League Two minnows Newport were 10/1 to beat Premier League Leicester heading into this third round clash.

With the odds stacked against them, Newport took the lead through Jamille Matt in the 10th minute.

Leicester’s equaliser eight minutes from time saw Newport’s odds to win drift to 19/1, before Marc Albrighton’s handball in the box gave the Welsh club a chance to reclaim the lead in the 85th minute.

Padraig Amond made no mistake from the spot as under-pressure Leicester boss Claude Puel was sacked a month later. 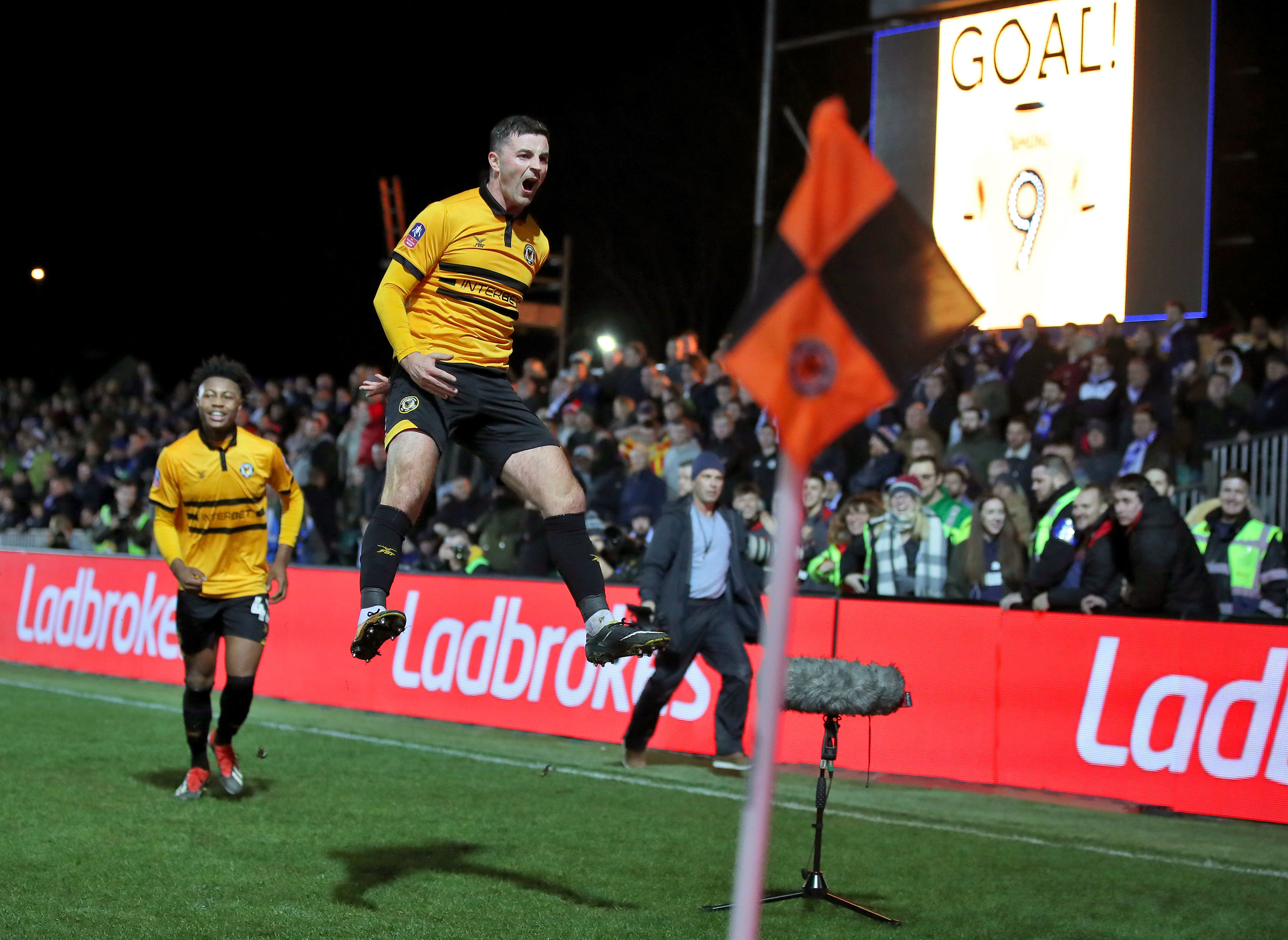 Marcelo Bielsa’s decision to field a weakened team cost him dearly as another League Two club got the better of a Premier League side.

Crawley started the game 62 league places below Leeds and subsequently had odds at 15/1 to win.

Those odds shortened to 10/1 with the score goalless at half-time. Any punters who bet on Crawley to win would have been overjoyed as second-half goals from Nick Tsaroulla, Ashley Nadesan and Jordan Tunnicliffe dumped Leeds out of the FA Cup. 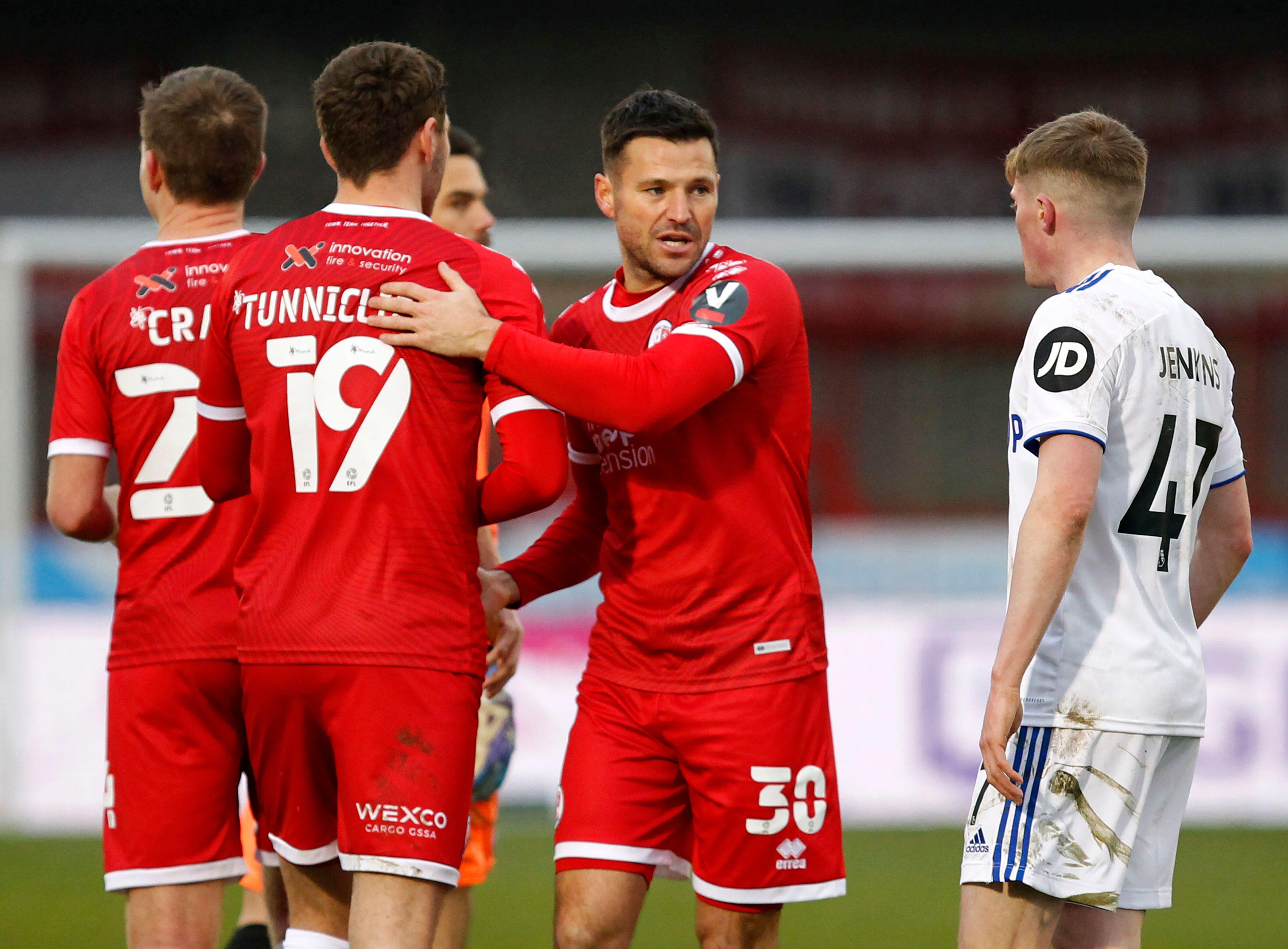 Since their ferocious derbies in the 1990s and early 2000s, the two clubs headed in opposite directions.

Manchester United were winning league title after league title, while Leeds entered administration and dropped down to League One.

Before kick-off, Leeds were as big as 17/1 to pull off an unlikely win, while United were 2/5 to advance to the fourth round.

And despite having the likes of Wayne Rooney, Dimitar Berbatov and Ryan Giggs on the pitch, Jermaine Beckford’s 19th minute goal proved decisive for Leeds. 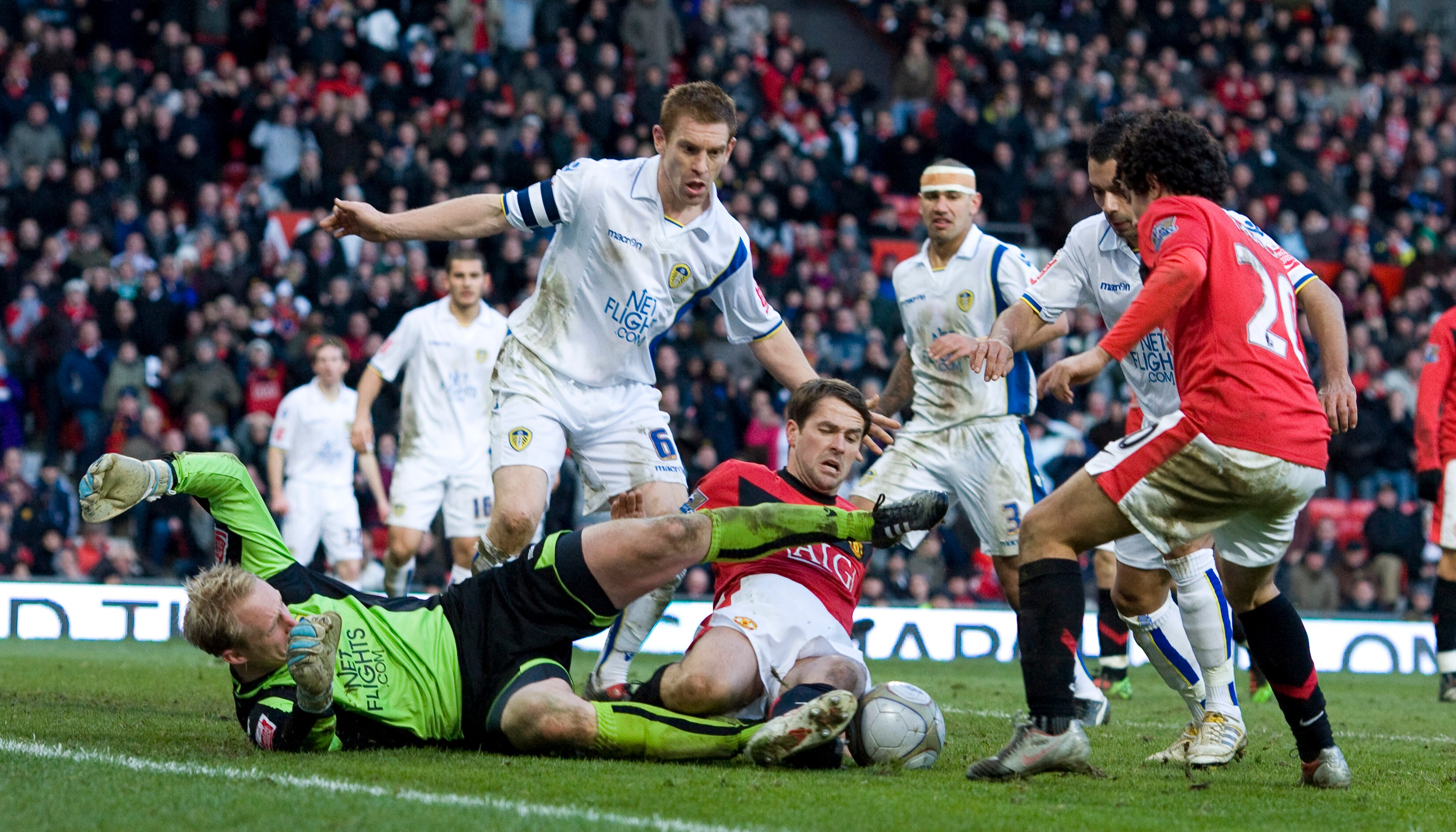 Liverpool’s 2004/05 season is remembered for their incredible comeback against AC Milan which brought about a fifth Champions League title, but their early FA Cup exit to Burnley was not one to write home about.

The Reds were heavy 2/5 favourites to see off the Championship club, while the Clarets were 9/1 outsiders to win.

A comical own goal from Djimi Traore saw Burnley knock out a second string Liverpool side whose manager, Rafa Benitez, clearly had his sights set on Champions League glory. 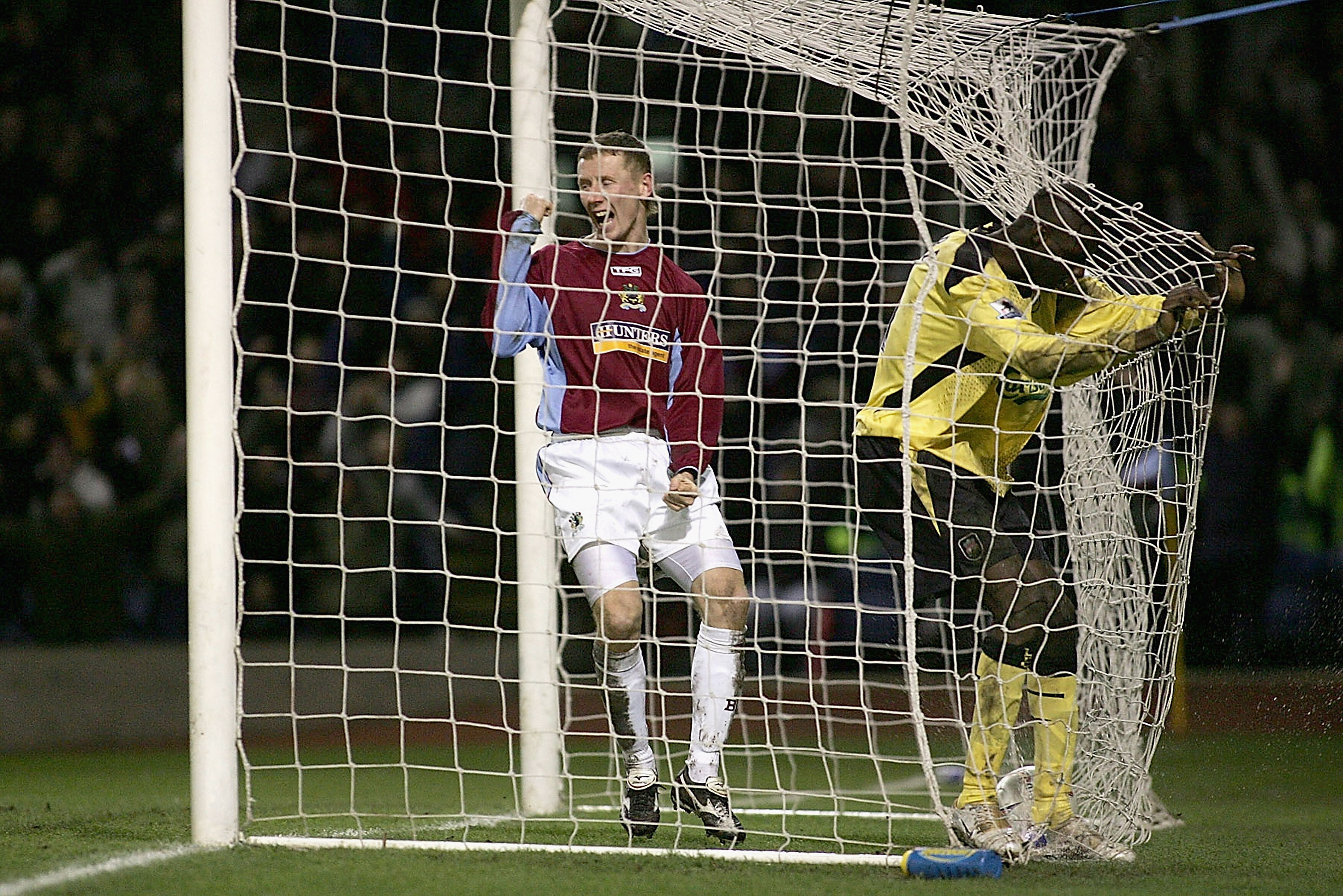