BRITISH star Billy Joe Saunders looks in the shape of his life for his super-middleweight unification bout against Saul Alvarez on Saturday night.

The 31-year-old puts his WBO belt on the line as he looks to rip the WBA and WBC strap away from his Mexican rival at the AT&T Stadium in Texas. 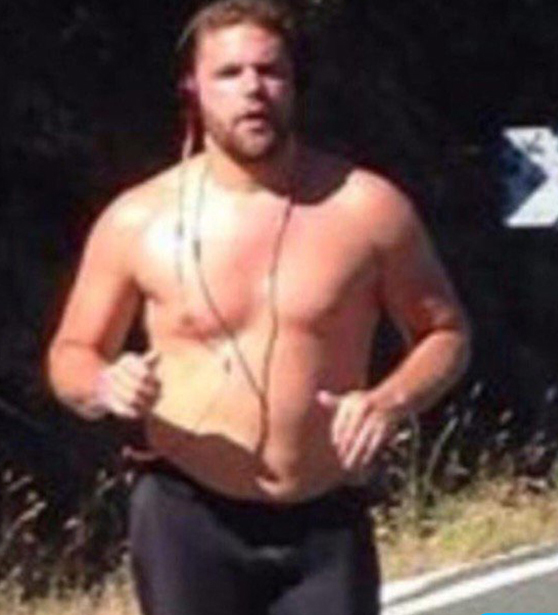 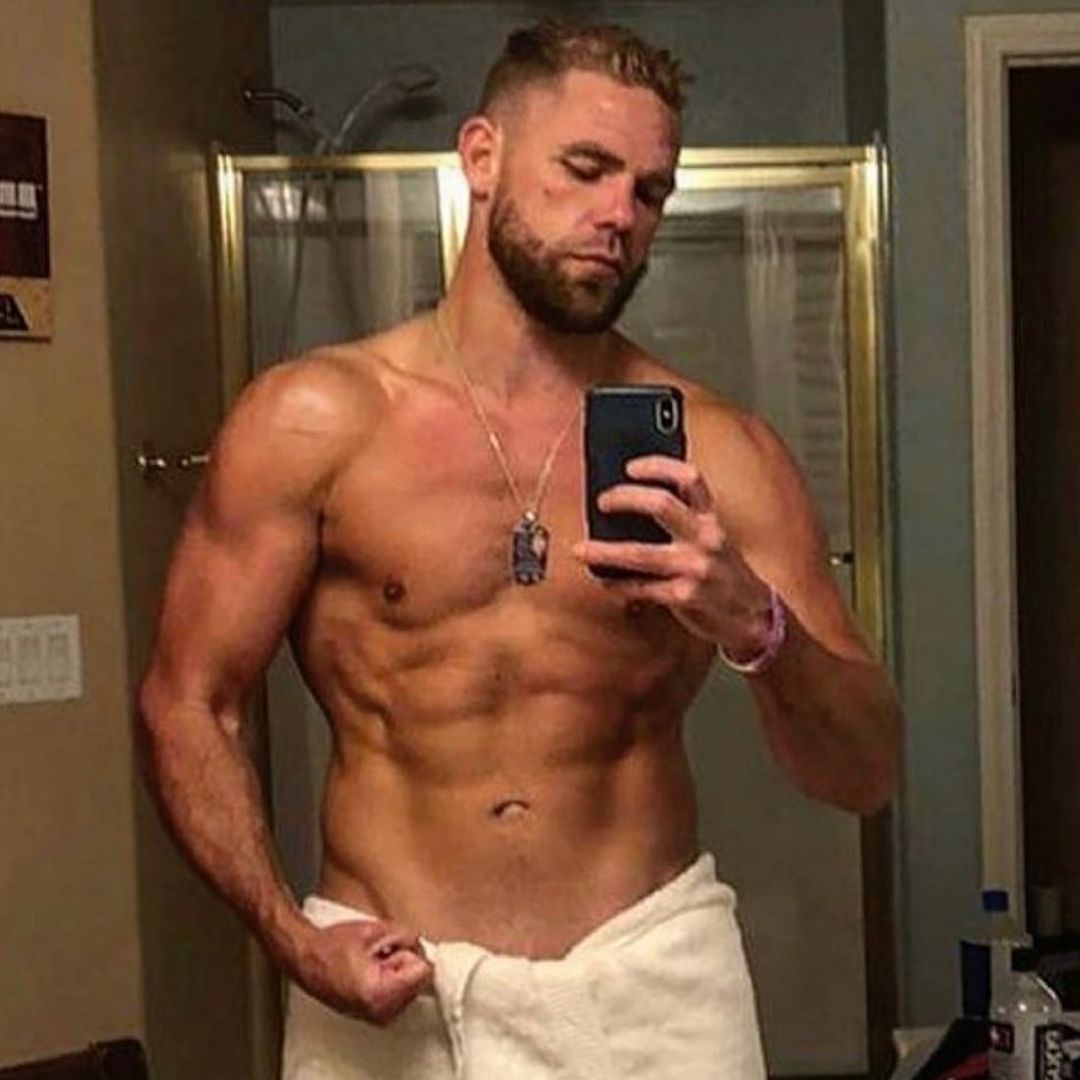 Under the guidance of trainer Mark Tibbs, the unbeaten Arsenal fan is showing he means business as he continues to work on his physique.

The two-weight world champion has been training in Las Vegas for the dust-up with Canelo alongside Tyson Fury.

And he has shown off his ripped abs and biceps ahead of the huge fight – a far cry of what he looked like in the build-up for his December 2016 clash against Artur Akarov.

In what was his first defence of his WBO middleweight title a year after dethroning Andy Lee, Saunders piled on the pounds due to injuries and postponements.

Speaking after his disappointing performance in which he won on points, Saunders admitted: "There was nothing there.

“I’ve been out a year, overweight. A few adjustments to camp. Just flat, really, really flat.

“I’d like to apologise to the fans, especially those who paid for it. Terrible performance.”

And Saunders even spoke of his poor diet before his December bout against Martin Murray.

BETTING SPECIAL – GET £60 IN FREE BETS FOR PUNCHESTOWN

He remarked: "Martin is obviously a good family man and he lives the life outside the gym probably better than me – maybe that makes it more equal.

"I go up (in weight) like a fat pig so he's in camp training all the time while I'm sitting back eating cakes, then I get a phone call saying this is what you're getting, go to camp and train and fight."

But Saunders has pulled out all the stops as he prepares for the biggest fight of his career, as he knows he must be in tip-top shape to stand any chance of beating pound-for-pound king Canelo.

His close friend Fury is confident he will secure the victory, as he said: "I think Billy Joe gives him a boxing lesson.

"Everyone raves on about Canelo and how good he is, but every time Billy Joe steps into the pressure cooker he delivers, much like myself.

"He's going to shock a lot of people and it's gonna be an easier fight than people think. I'm gonna be there and I'm gonna hold them belts with him when we win."

If it means I say goodbye to my kids, and I never see them again, I can leave this earth happy knowing I have won

And Saunders would be willing to give up everything to win this fight, including his kids, as he told The Telegraph: "This means everything to me, everything.

"Absolutely everything. More than money, more than fame, more than anything. I want to win this so bad.

"If it means I say goodbye to my kids, and I never see them again, I can leave this earth happy knowing I have won.

🥊CANELO VS SAUNDERS: TV, live stream and start time info ahead of the big fight