BILLY JOE SAUNDERS has ruled out a 2021 grudge rematch with bitter enemy Chris Eubank Jr and claimed he doesn’t have the bottle for a proper tear-up.

The warring English pair first clashed in 2014, with 31-year-old Saunders landing a split decision win and have continued their row on social media. 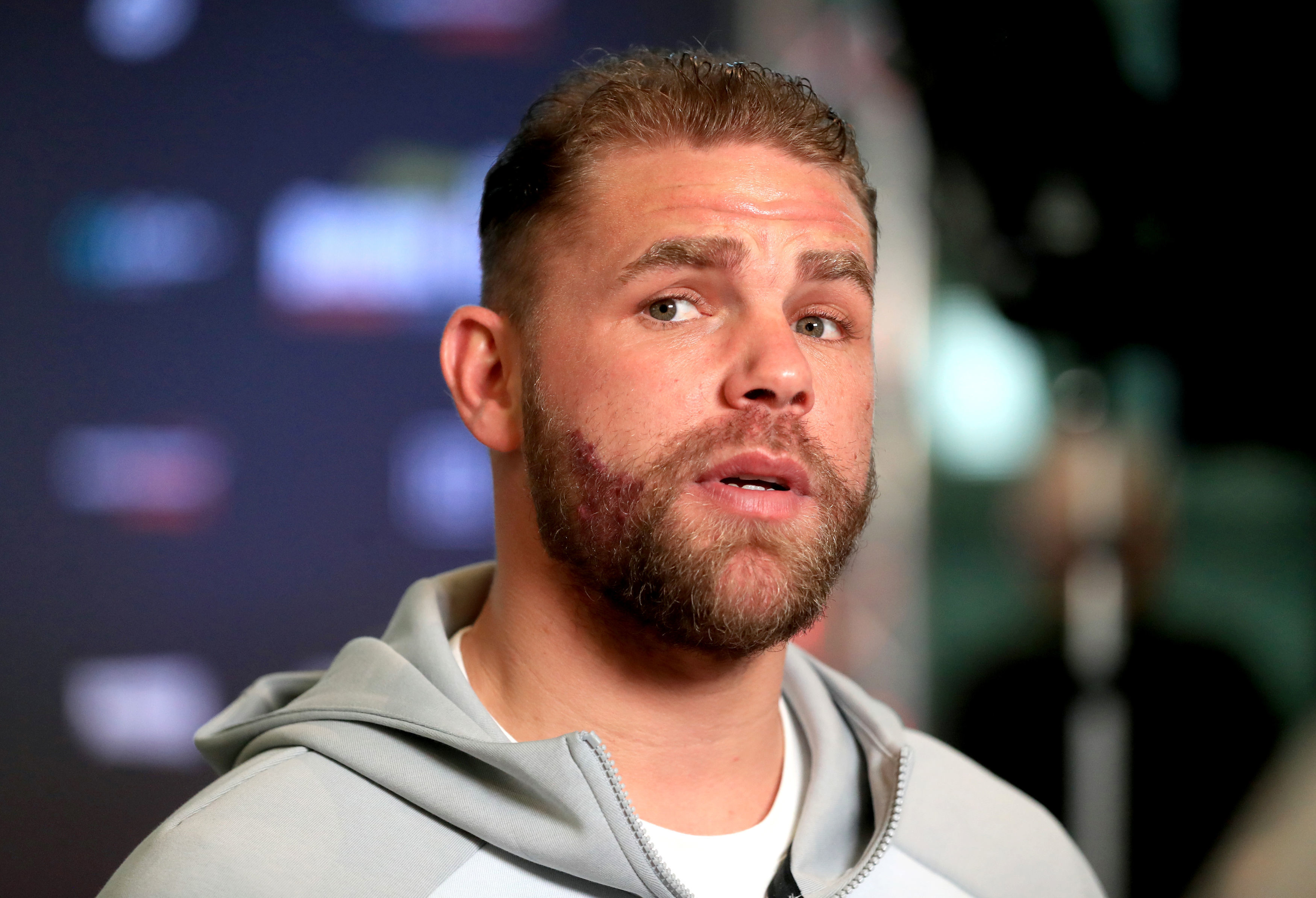 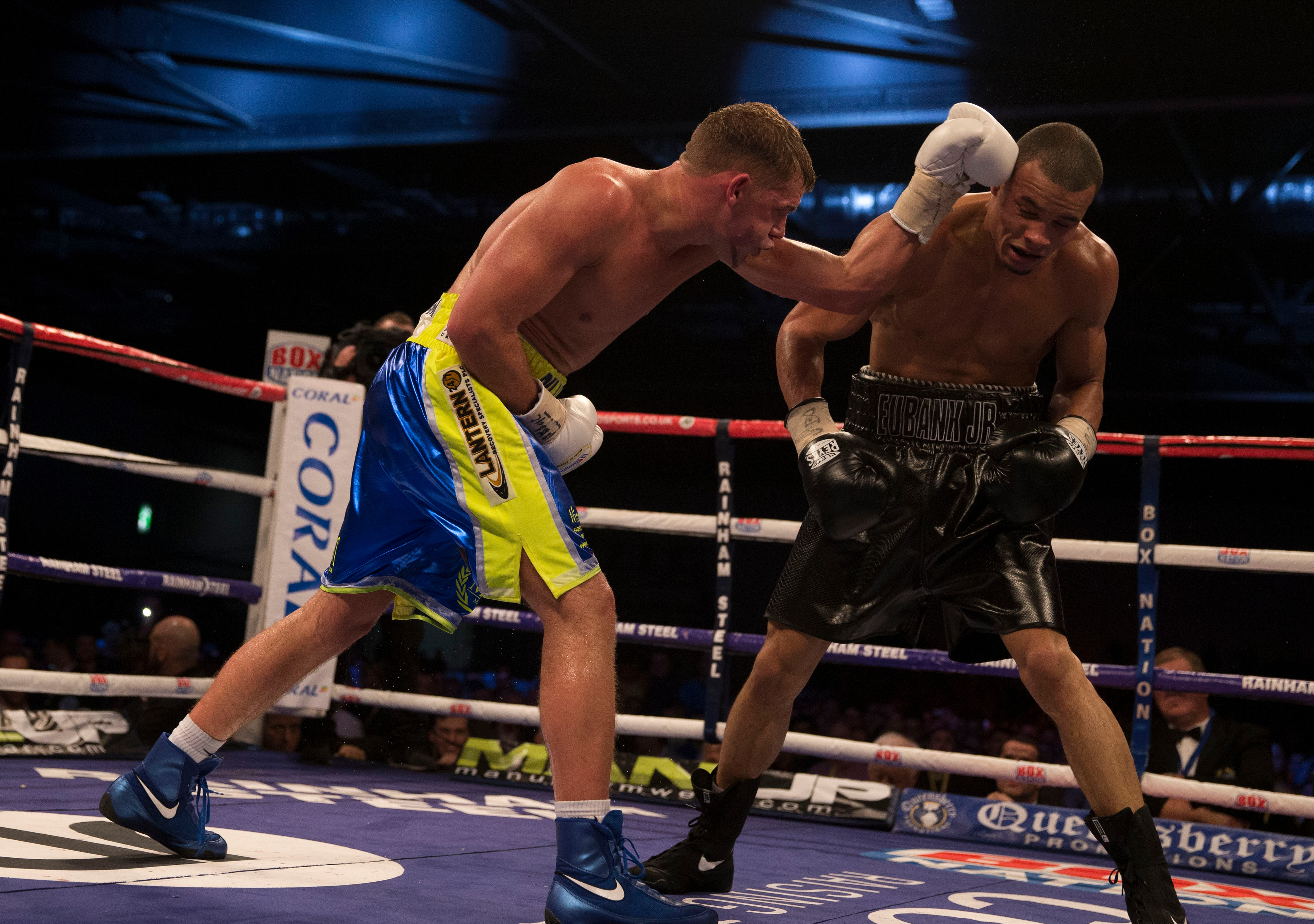 The undefeated Hatfield southpaw has gone on to become a two-weight world champion but bad luck and inactivity have left him still short of a career-defining battle.

The mega-money clash with Canelo Alvarez keeps eluding the 30-0 ace and Gennady Golovkin has always avoided the bait.

But Saunders will not entertain a second round with Eubank Jr, who he feels does not deserve a crack at his title nor the guts to win it.

The reigning WBO super-middle-weight king said: “He will never be a champion because he hasn’t got the minerals.

“You have to be a special type of creature and a bit of a lunatic to want to get in the ring and start giving it and taking – and enjoying it.

“When you get someone like him, who has had the nice upbringing, he has been taught to hold his hands up but he doesn’t have that venom in him. He is not good at all.

Saunders has become so frustrated with the politics in the sport that he will consider quitting with his record intact, unless a worthy opponent signs up soon.

“I have been waiting so long for a big fight that I am worried I could go off like stale milk,” he said.

“I am always waiting for that call from a big name. It is getting a bit boring for me now.

“Do I need to be doing this if I am just going around fighting at this level?”

01/09/2021 Sport Comments Off on Billy Joe Saunders says he ‘doesn’t rate Chris Eubank Jr at world level’ as he rules out 2021 grudge rematch
Recent Posts
We and our partners use cookies on this site to improve our service, perform analytics, personalize advertising, measure advertising performance, and remember website preferences.Ok