Laurence Bassini is threatening to go to the High Court to stop Bolton Wanderers being given to rivals Football Ventures.

And a rival bigger offer, backed by Bassini and including local business people, is to be made in the next 24 hours to muddy the waters. 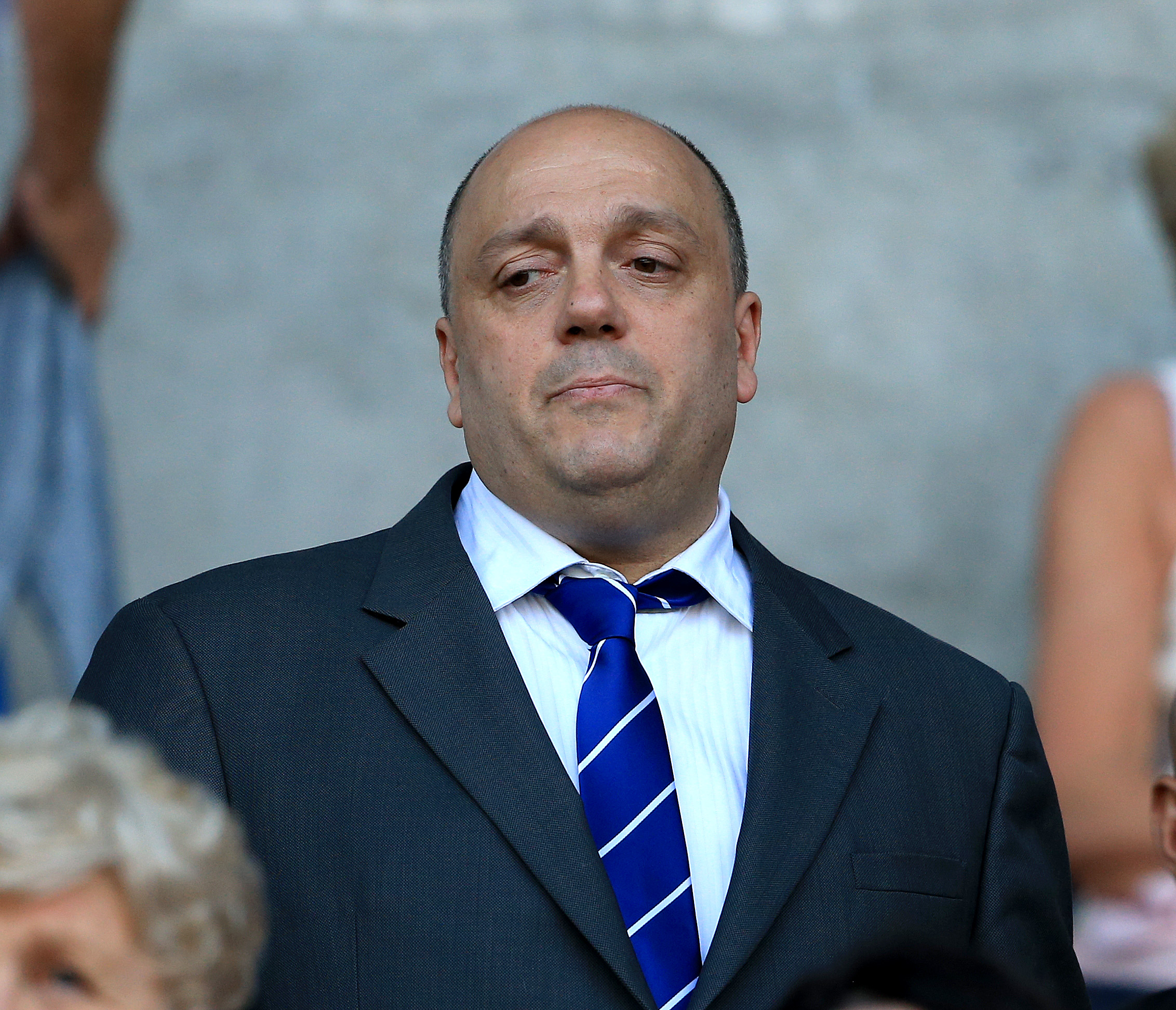 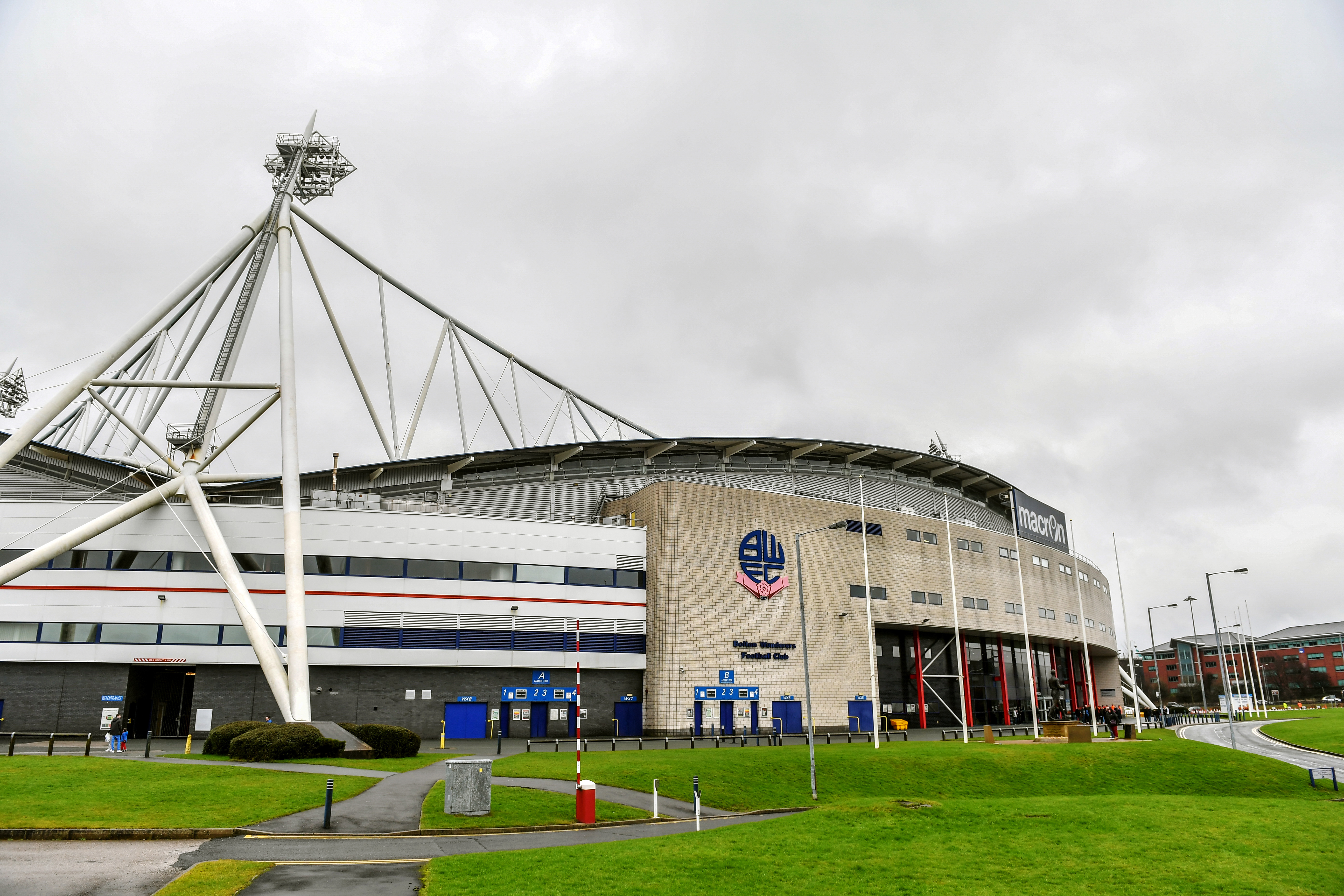 Businessman Bassini is furious because he feels he made a BETTER bid for the club than the one accepted by the administrators.

Bassini claims he is willing to pay the family of late owner Eddie Davies a total of £5.5 million and also pick up the tab for other secured creditors at the cost of around £3 million.

And Bassini also states that he is offering to pay the unsecured creditors their money in full —a sum around £10m— rather than the 25p that will be on the table.

Bassini is adamant that he was obstructed by the administrators who even asked that he would not be involved in the day to day running of the club.

The former Watford owner also showed proof of funds, including a pledge from a senior football figure at a Premier League club.

Now Bassini has broken his silence after weeks of frustration and said: "I did not want the club to go into administration.

"When it did I offered to pay the trustees and I was also happy to pay for the hotel immediately.

"Every time I made an offer it was leaked to Sharon Brittan [of Football Ventures]. Nobody has made a better offer than me."

Bassini claims he is prepared to fight the imminent hand-over and said: "I am sick and tired of watching the Bolton fans get conned. I want this club to survive and work with local people.”

Bassini has long been involved in the proposed takeover of the Trotters, who were plunged into administration at the end of last season which saw them relegated to League One.

At the end of April he had requested 48 hours to complete and present his funding package to the Football League.

But Bolton claimed no presentation was made and issued a statement in May saying “we now consider his approach for the club at an end and no further discussions will be entered into on the matter with him”.