ADRIAN Lam admits he gave into temptation and screamed in frustration as Wigan’s season went from one issue to another.

But he feels he and his side are now better placed to have a tilt at Grand Final glory after finishing fourth. 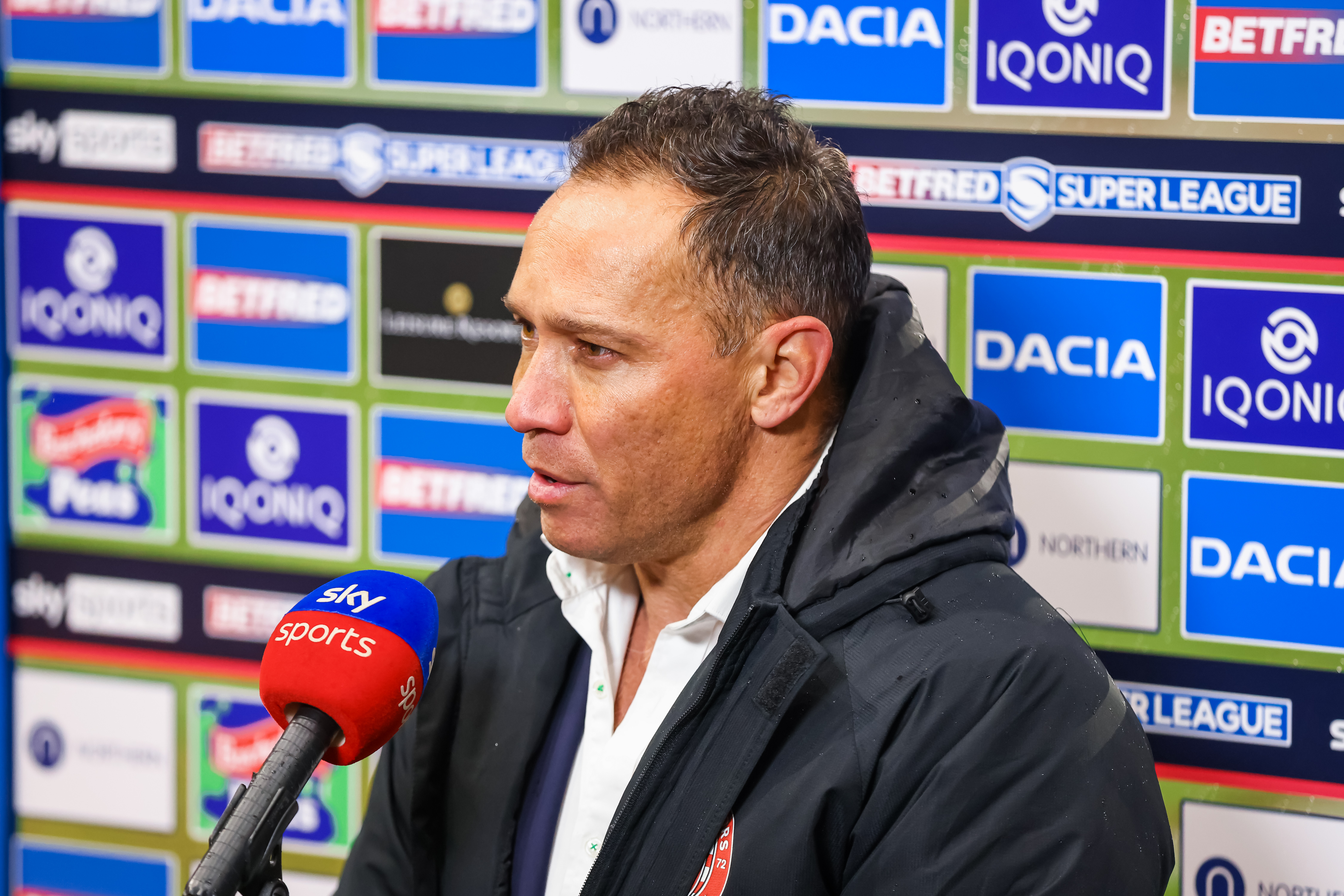 Listen to some supporters during the campaign and you could have been forgiven for thinking why the Warriors bother.

Hefty defeats by Warrington and Catalans Dragons and a crippling injury list hampered Wigan hugely – and their boss admits the temptation to let out his frustration proved too strong.

Lam said: “I have felt like screaming or banging my head against a wall and I did, several times.

“But for me it’s been an amazing ride and I’ve learned so much along the way, which will put me in good stead.

“There’s been so much thrown at us as a club and a group, injuries and everything else – even England’s game against the Combined Nations All Stars. 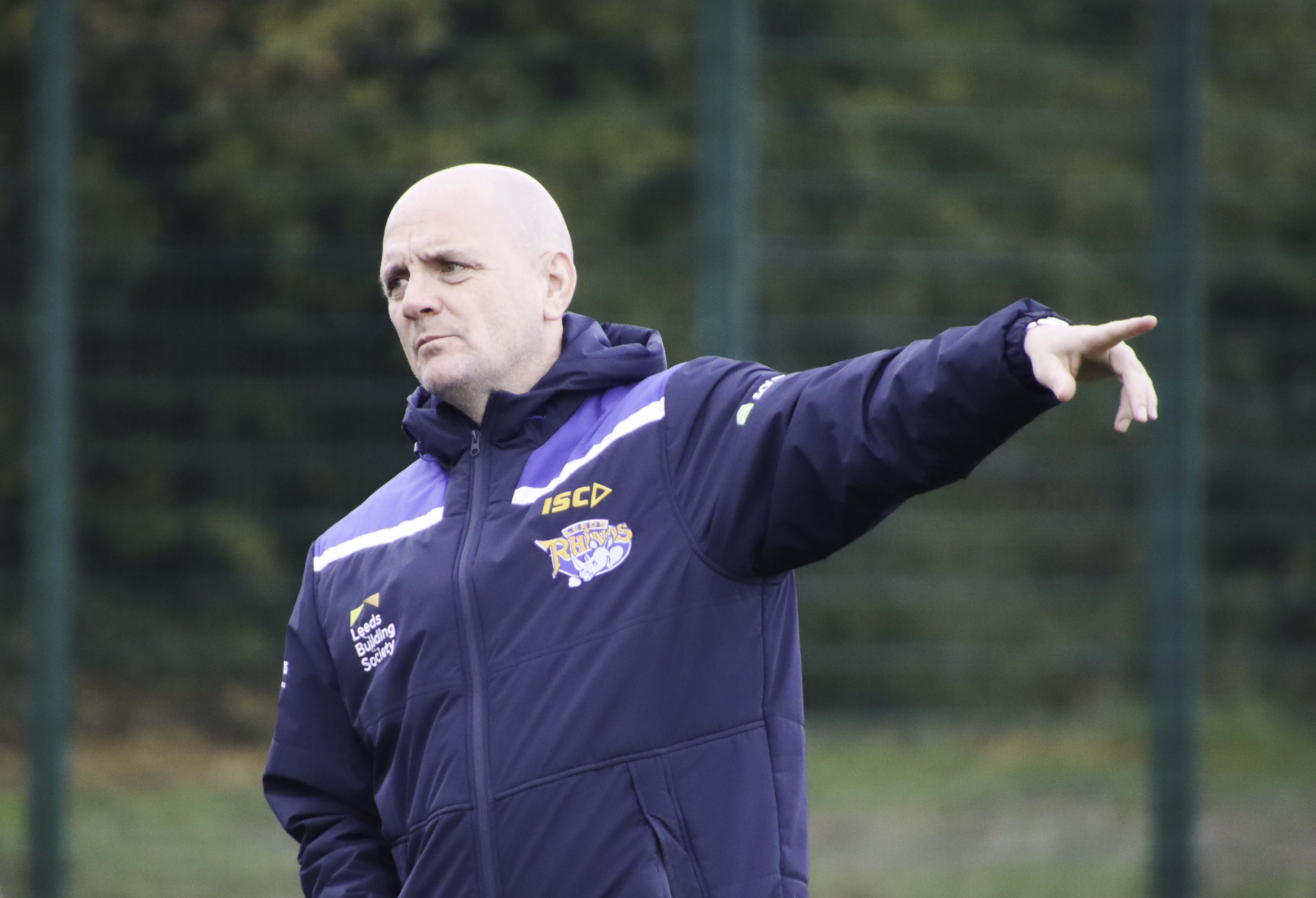 “That was a challenge for us when we had no players for our game against Huddersfield but we’ve been resilient as a group through tough times.

“At any stage we could’ve rolled over and lost a couple of games which could’ve put us fifth or even outside the top six.

“So I’m really proud of how we’ve handled the season and we’re in a better place now as a team.”

Wigan’s youngsters helped them to tomorrow's home play-off match with Leeds, which they must win.

And Lam admits questions ran through his mind as he added: “Belief never wavered. 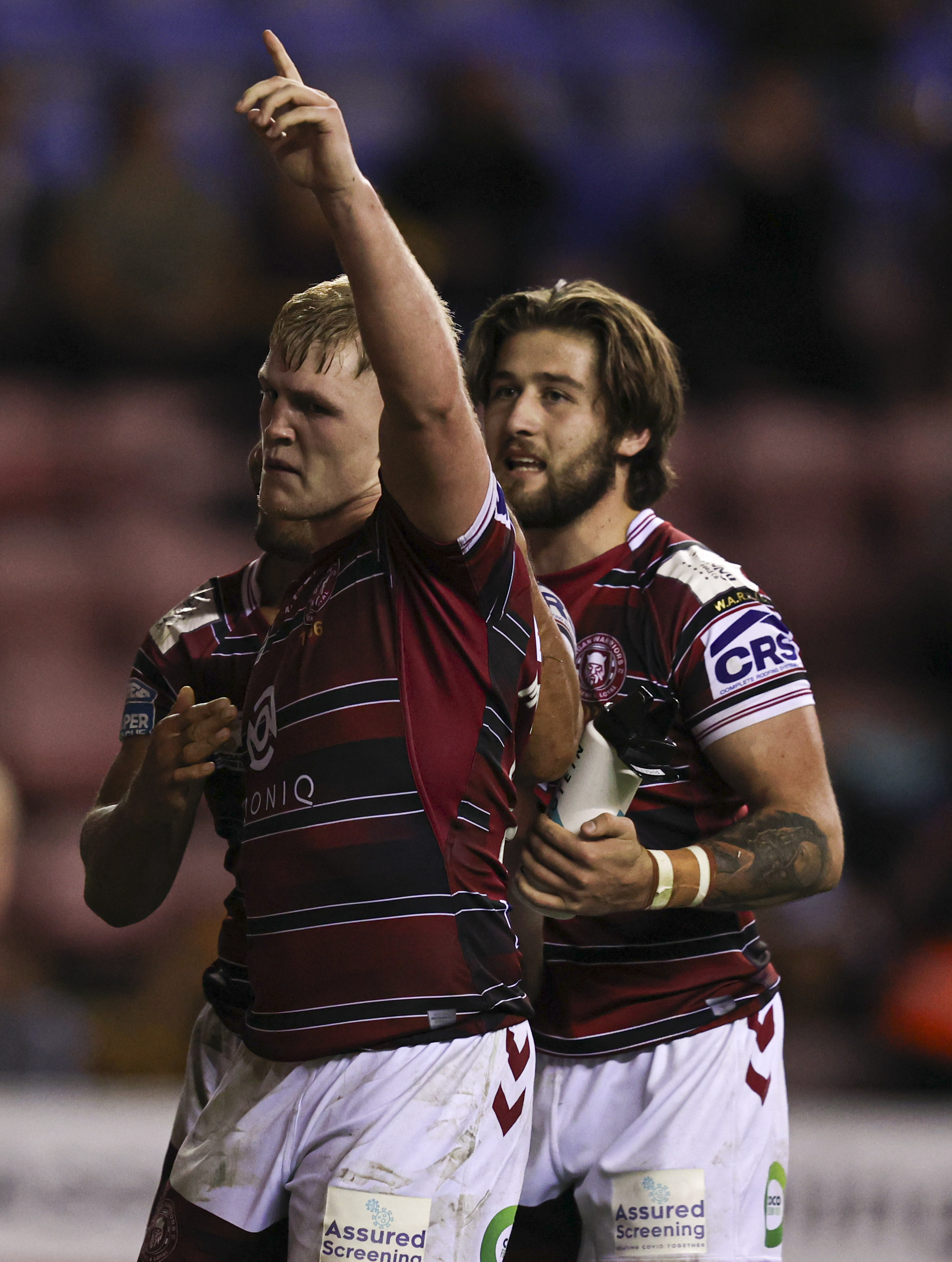 “When you have that many injuries, it’s tough but it doesn’t matter what’s happened up until this point. It’s amazing how the season works.

Lam has a rarity, a selection headache for the right reasons, after at times scratching around – but unlikely names stood up and were counted.

One of them being ‘schizophrenic’ back-rower Willie Isa as Lam beamed: “Willie’s in our leadership group but the way he’s risen in these circumstances has been phenomenal. I’ll be forever grateful. 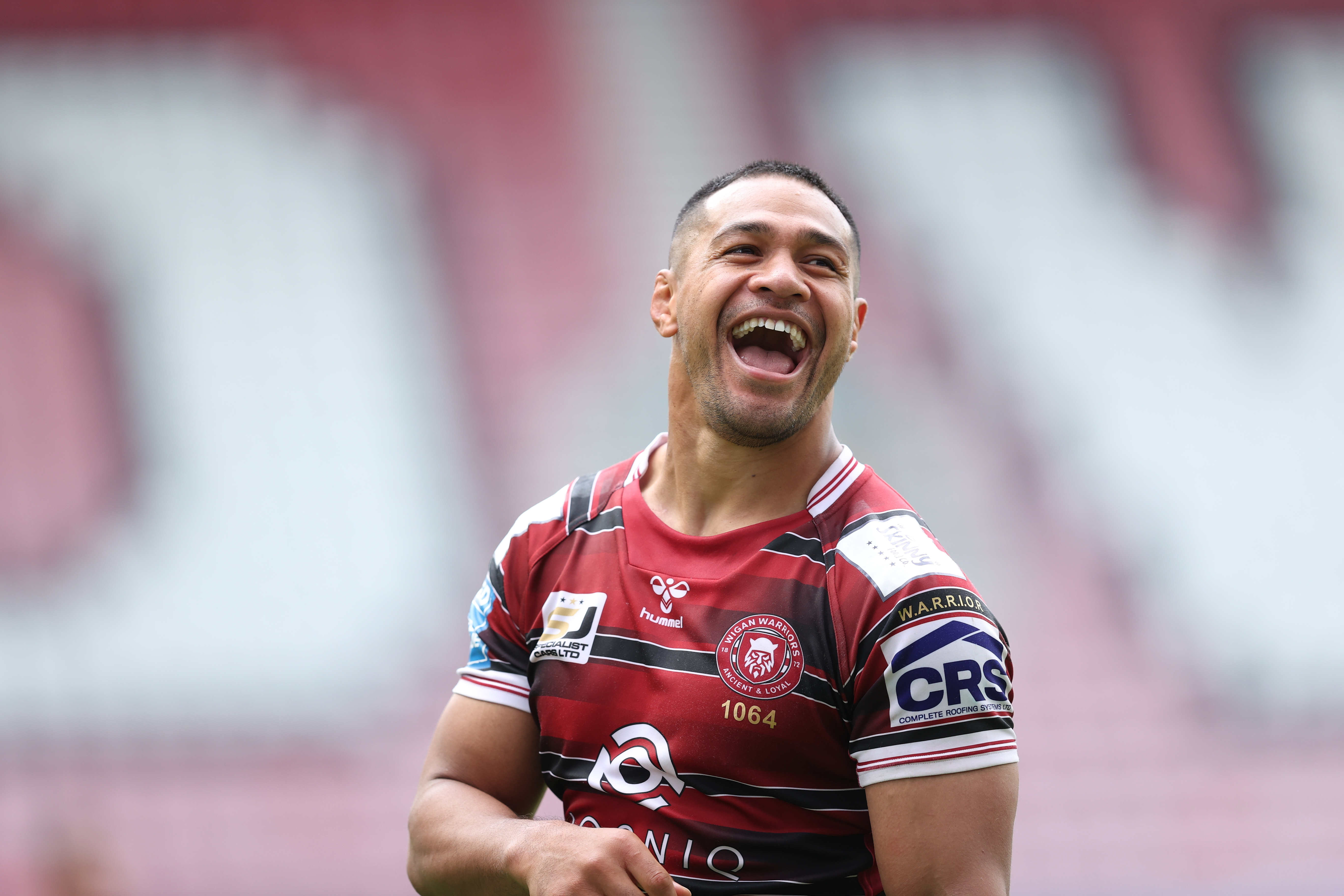 “He’s got a bit of schizophrenia about him. He can be calm off the field then once he crosses that line, he flicks a switch.

“He stepped up as a person, a player and a leader. He was suspended a few weeks ago for actions he probably regrets but everything outside that has been sensational.

“Oliver Partington’s voice has been a surprise and he needs to do that going forward. Liam Marshall and Zak Hardaker have been great too.

“This season’s given players the opportunity to find the leadership in them and considering the rollercoaster ride we’ve been on and the hurdles we’ve had to jump, I’m proud of the boys for earning us that fourth spot and giving us a home play-off.”