The £50million player is now being investigated by officials over 262 allegations of wagers placed on games.

If Toney is found guilty he faces a lengthy ban.

Following the announcement in November, The Sun on Sunday revealed Toney is the subject of a seven-month probe over allegations of gambling during his lower league spells.

Toney played for Northampton, Peterborough and on loan at four other EFL clubs before joining the Bees in 2020. 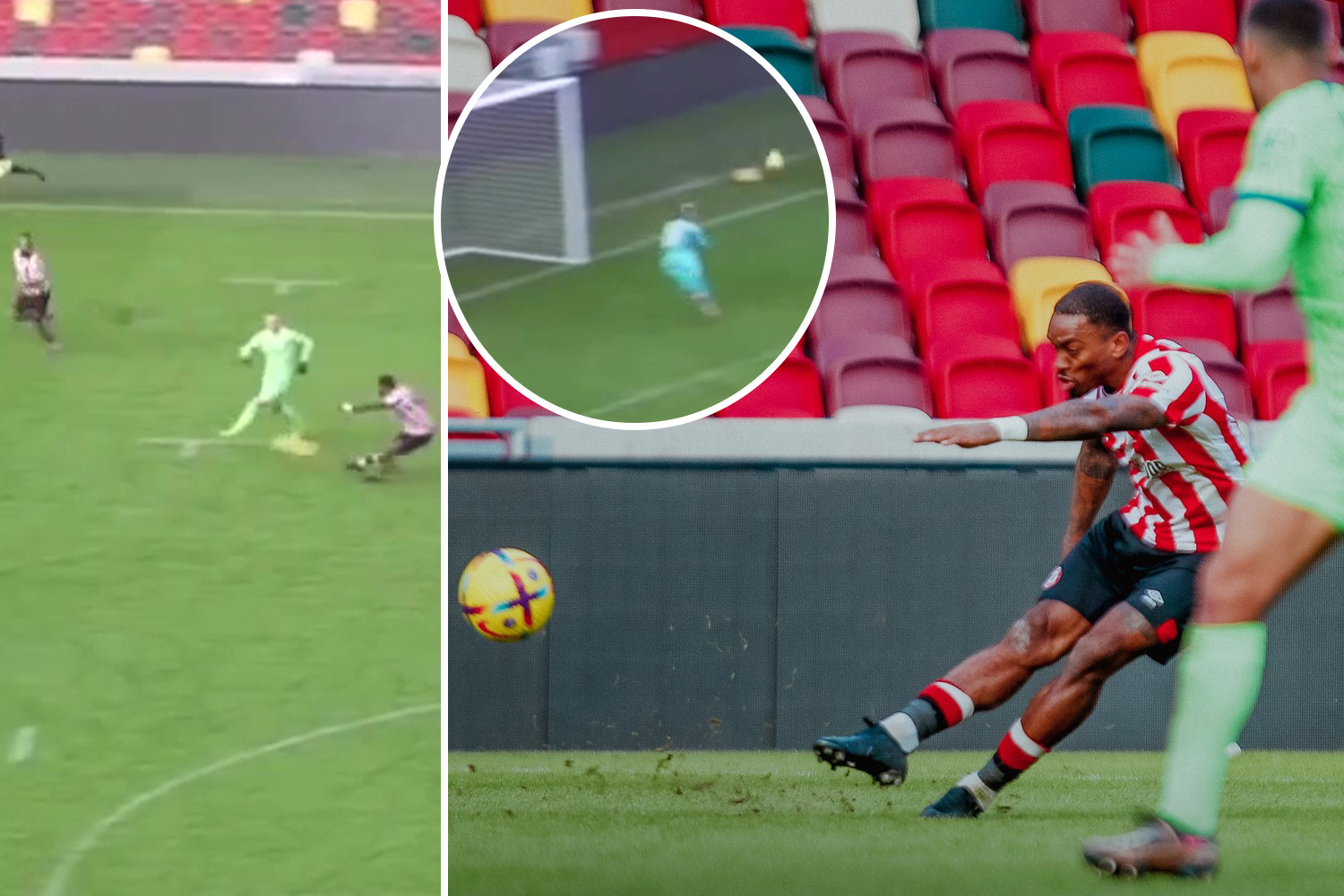 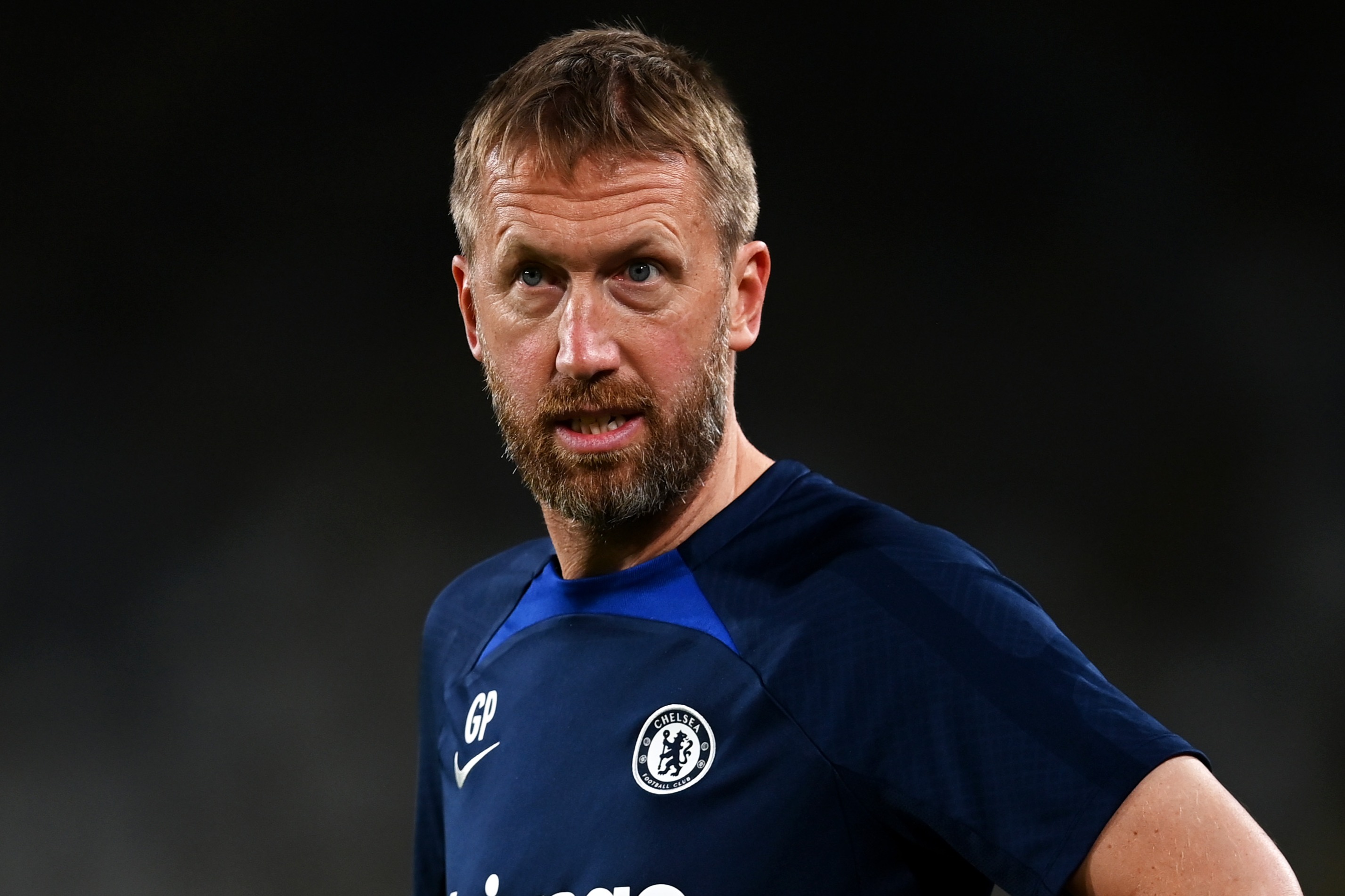 In a statement today the FA wrote: Ivan Toney has been charged with misconduct in relation to alleged breaches of The FA's Betting Rules.

"In addition to the previous charge, it is alleged that the Brentford FC forward breached FA Rule E8 a further 30 times between March 15 2017 and February 18 2019.

"Ivan Toney has until Wednesday January 4 2023 to provide a response."