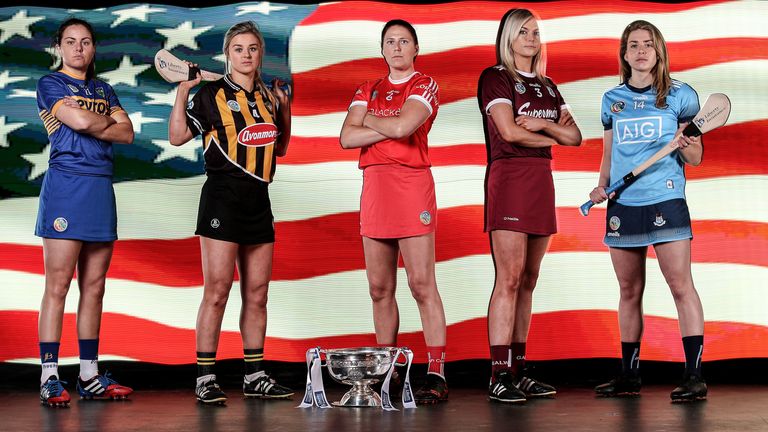 The Camogie Association have announced that the second Liberty Insurance Camogie All-Stars Tour will take place this November with New York announced as the destination.

The Tour will see two teams comprising of the winning senior All-Stars from both the 2018 and the upcoming 2019 campaign face each other in an exhibition match in the Big Apple.

Camogie Association President Kathleen Woods spoke of her delight at the move: “Liberty Insurance have been great partners of the Camogie Association over the past six years and this year they have once more shown their great support by investing in the 2019 All-Stars Tour.

“The Tour is an opportunity to reward these players for their dedication, skill and passion for the game for which they are all true role models, and to continue to spread the game to new audiences in North America.”

This comes as a significant boost to the sport, before the 2019 All-Ireland Championship gets underway.

Ahead of next weekend’s opening games, reigning champions Cork are gunning for a third successive title. However, there is sure to be fierce competition with 2016 winners Kilkenny and recently-crowned National League champions Galway heading the chasing pack. 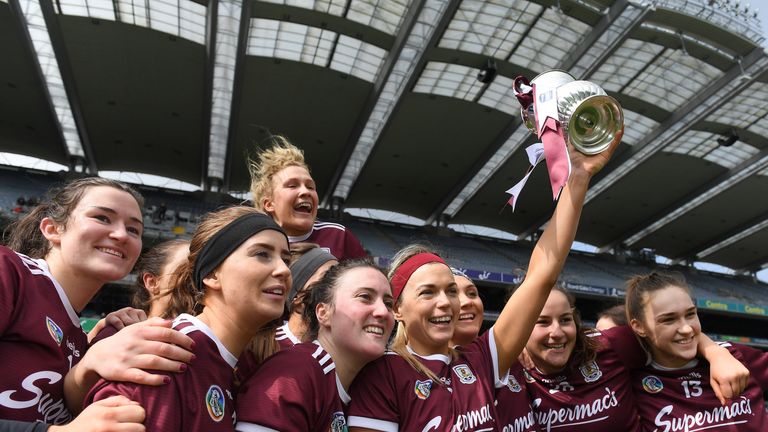