CARL FRAMPTON would not “p***” on former mentor Barry McGuigan nor his trainer son Shane if he found them ablaze.

The 33-year-old two-weight king enjoyed a close personal and professional relationship with the Irish fighting family, with Shane as coach and Barry manager, before an ugly 2017 split. 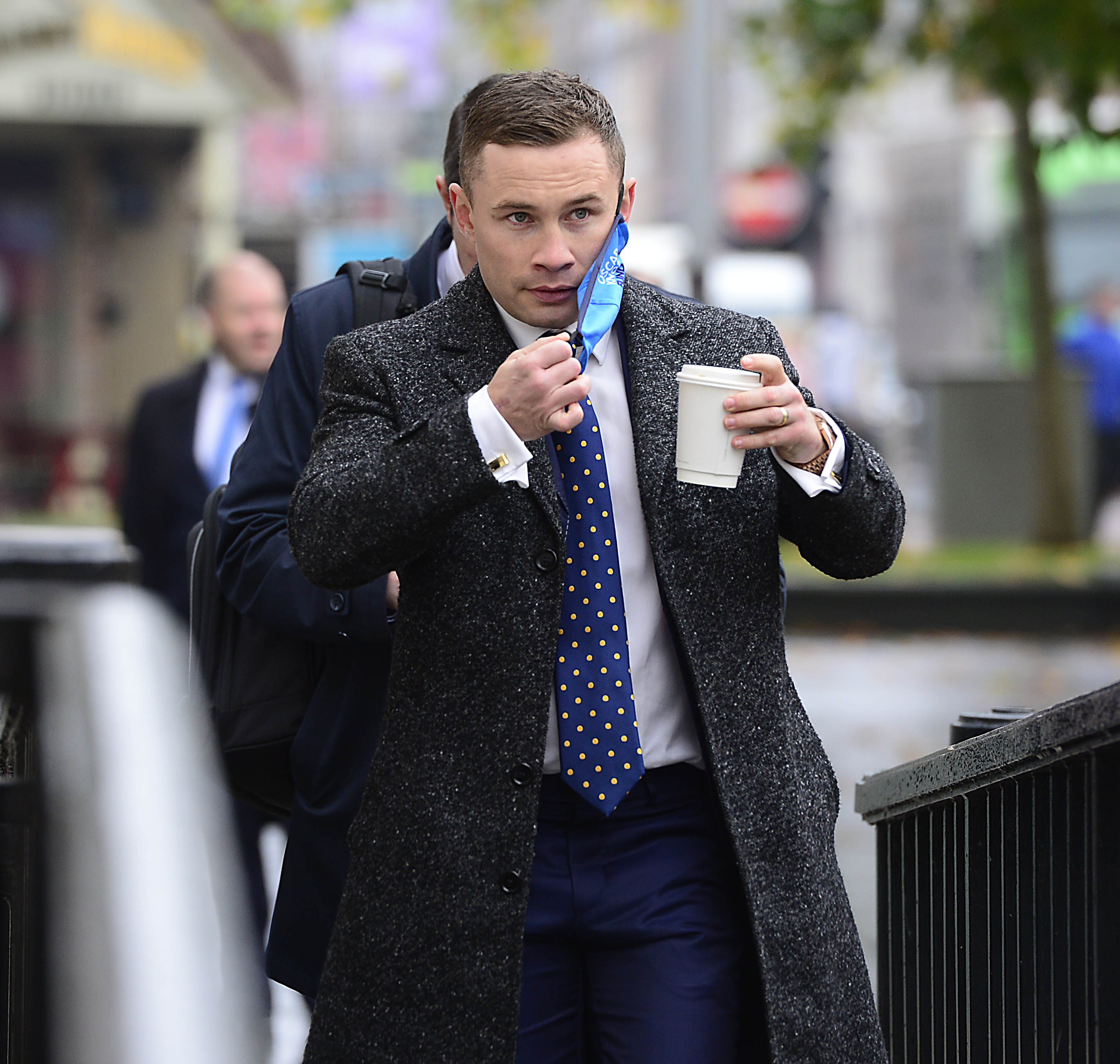 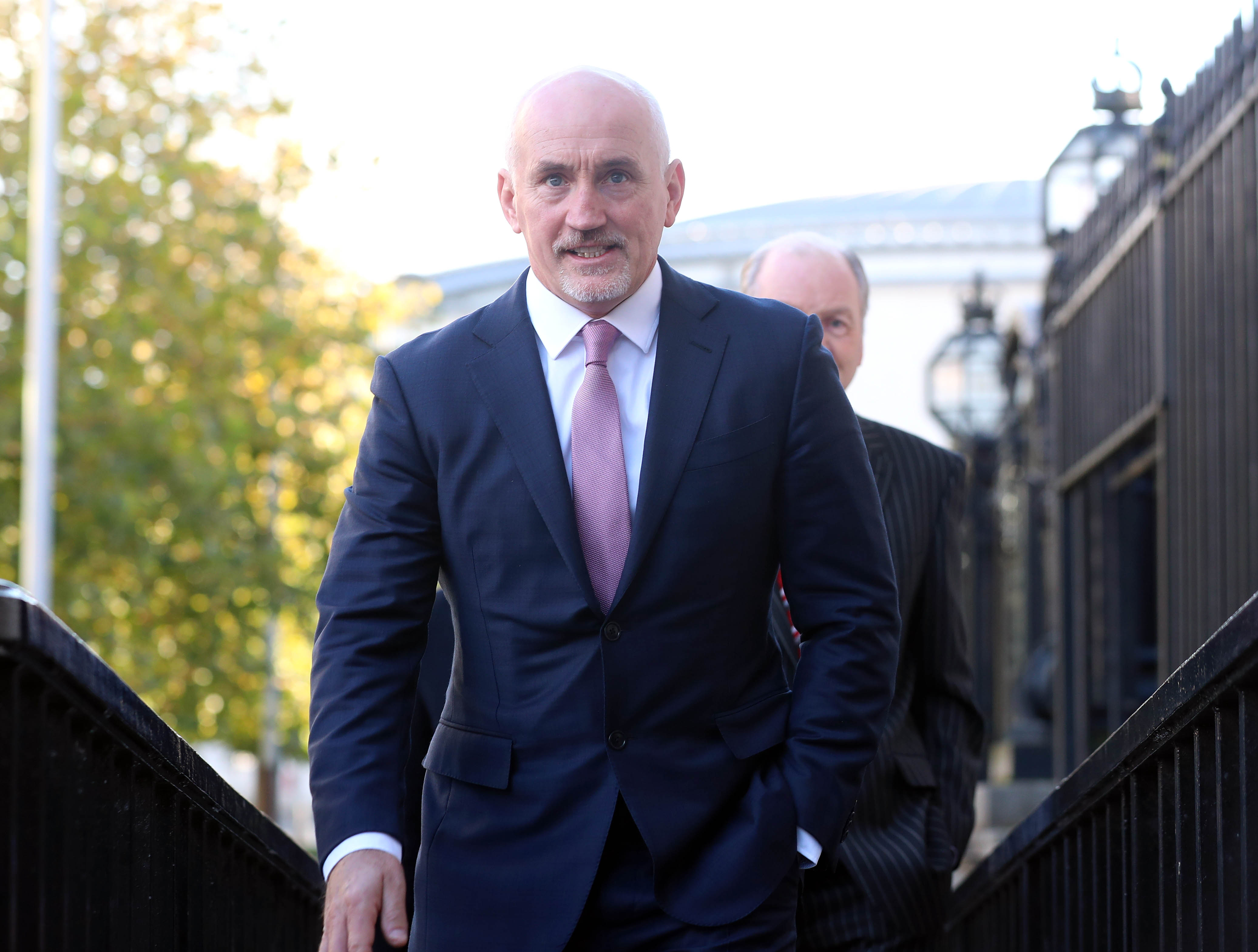 The warring factions sued each other in a multi-million pound battle last year before it was settled out of court.

Frampton insists he was very happy with the deal but is still raging about how he feels he was treated by Cyclone promotions boss Barry and respected trainer Shane.

“There's no relationship with them now, I'm just out of a court case with them which was settled,” Frampton told the James English podcast.

“It was settled so nobody can say they won or anything but what I can say is that I'm very f***ing happy with the settlement.

“But there's no relationship, I f***ing despise them, just the way it is, shame.

"It is sad, look I like to think of myself as a nice guy and I trust everybody, like, I loved these guys.

"I had Shane and Jake McGuigan as groomsmen at my wedding, I was a groomsman at Shane's wedding, pretty much like brothers. 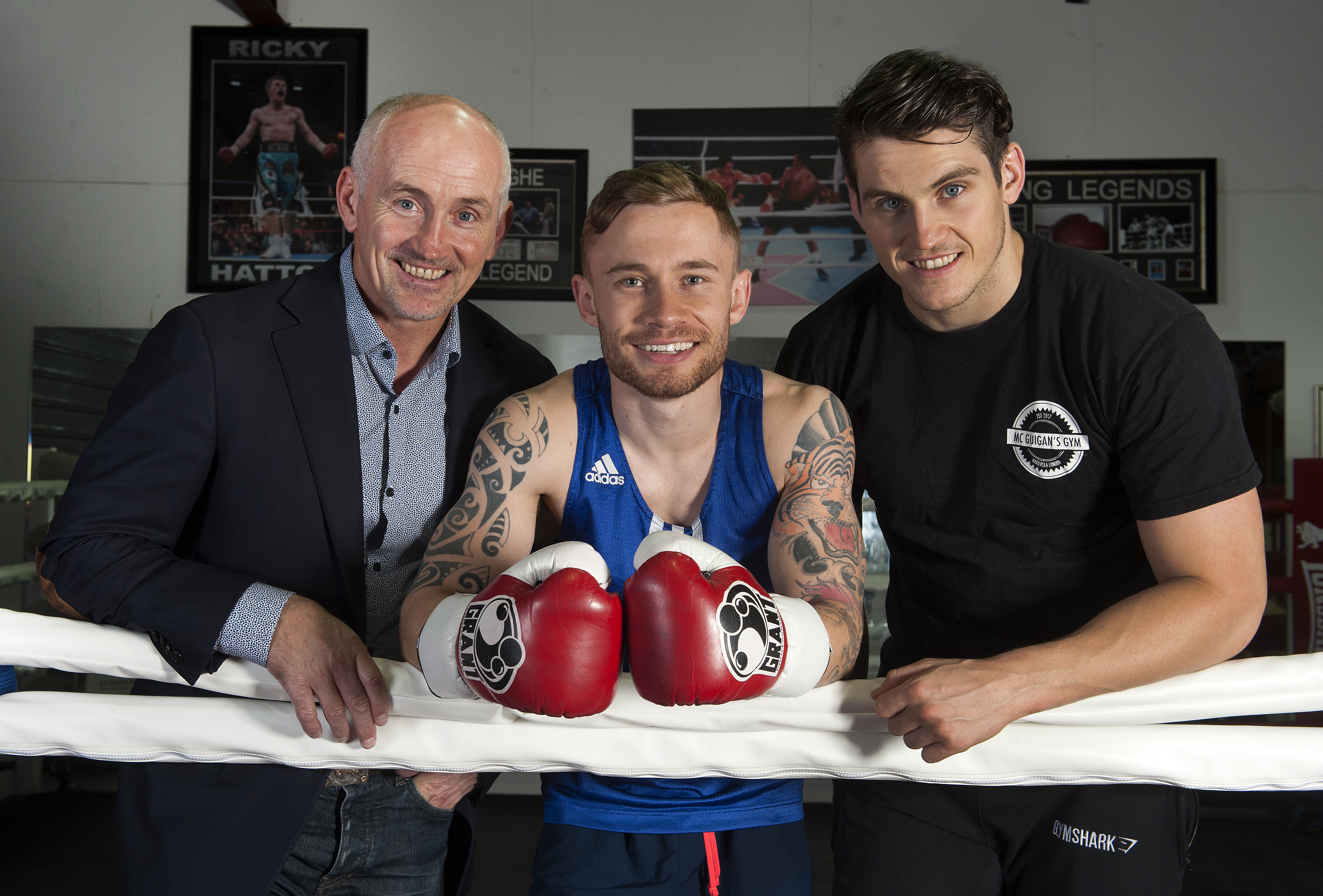 Ireland icon Barry managed to unify all of Ireland during The Troubles, through his in-ring brilliance and 1985 featherweight world title win.

The 59-year-old earned support from both sides of the border by refusing to be backed by a national anthem and wearing a dove on shorts in a bid for peace.

Frampton followed in his footsteps and still has huge respect for Barry’s legacy and 33-year-old Shane’s ability as a trainer.

But he blames them for almost ending his career early and making parts of his career a misery.

He added: “I never enjoyed boxing when I was with the McGuigans. There are interviews of me saying ‘I can’t wait until I’m 30 because I’m going to retire. I hate this game’.

“Barry’s a very knowledgeable boxing person. He knows boxing inside out. Shane is a very good trainer as well. 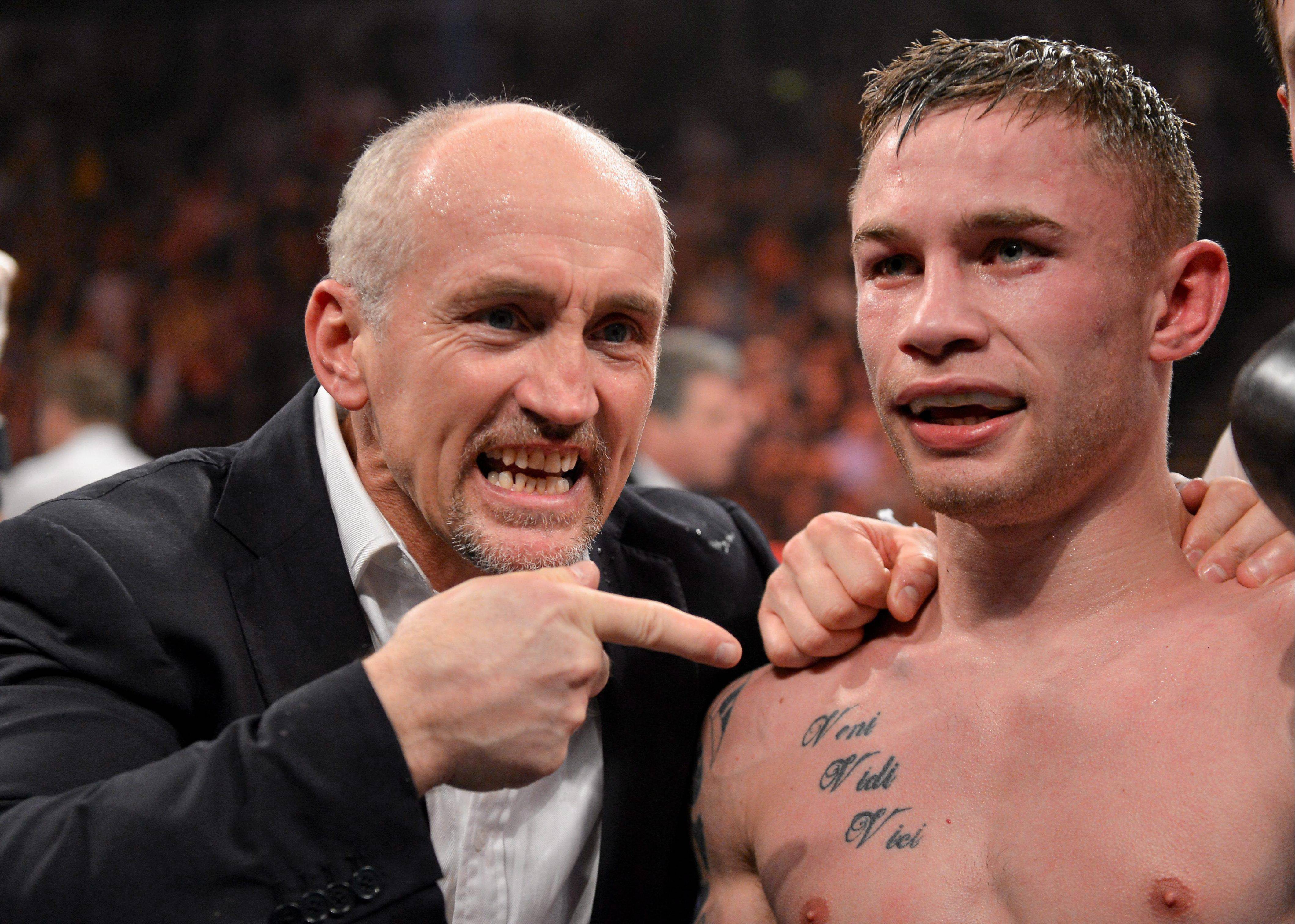 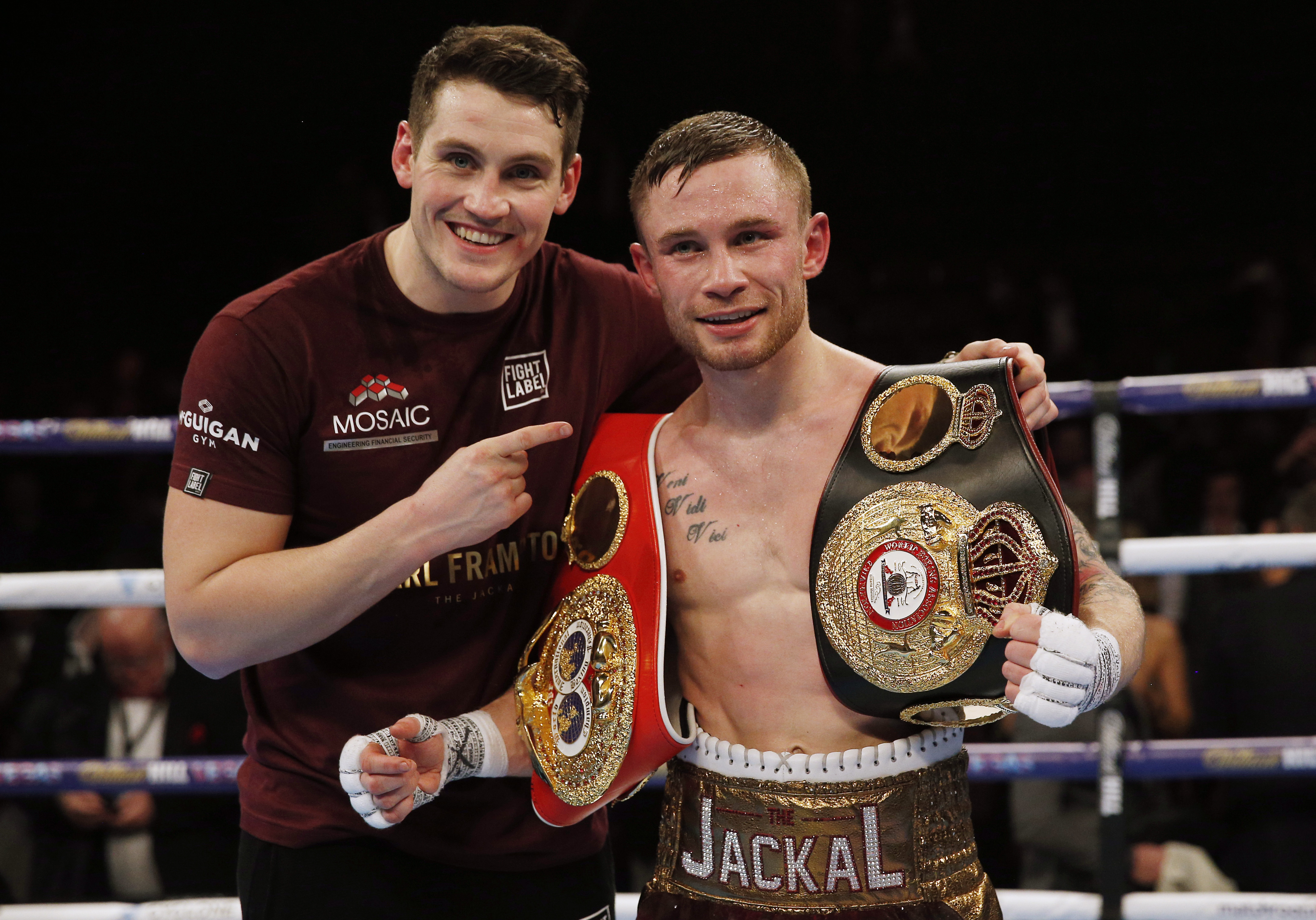 "I’ll always be honest and say they’re very good boxing people but I just don’t like them.”

And he has freely admitted toppling McGuigan in the poll for Ireland’s finest fighter ever is driving him on.

He said: “Part of the reason why I am trying to win a third world title is, when a kid in the playground says that Barry McGuigan was the best fighter Ireland has ever produced, my kids can say ‘well actually my father was a three-weight world champion and better than Barry McGuigan’.

"That’s part of the motivation too.”