JAMIE CARRAGHER has questioned whether Kai Havertz is a good signing for Chelsea.

The 21-year-old German attacker arrived for £70million from Bayer Leverkusen this summer. 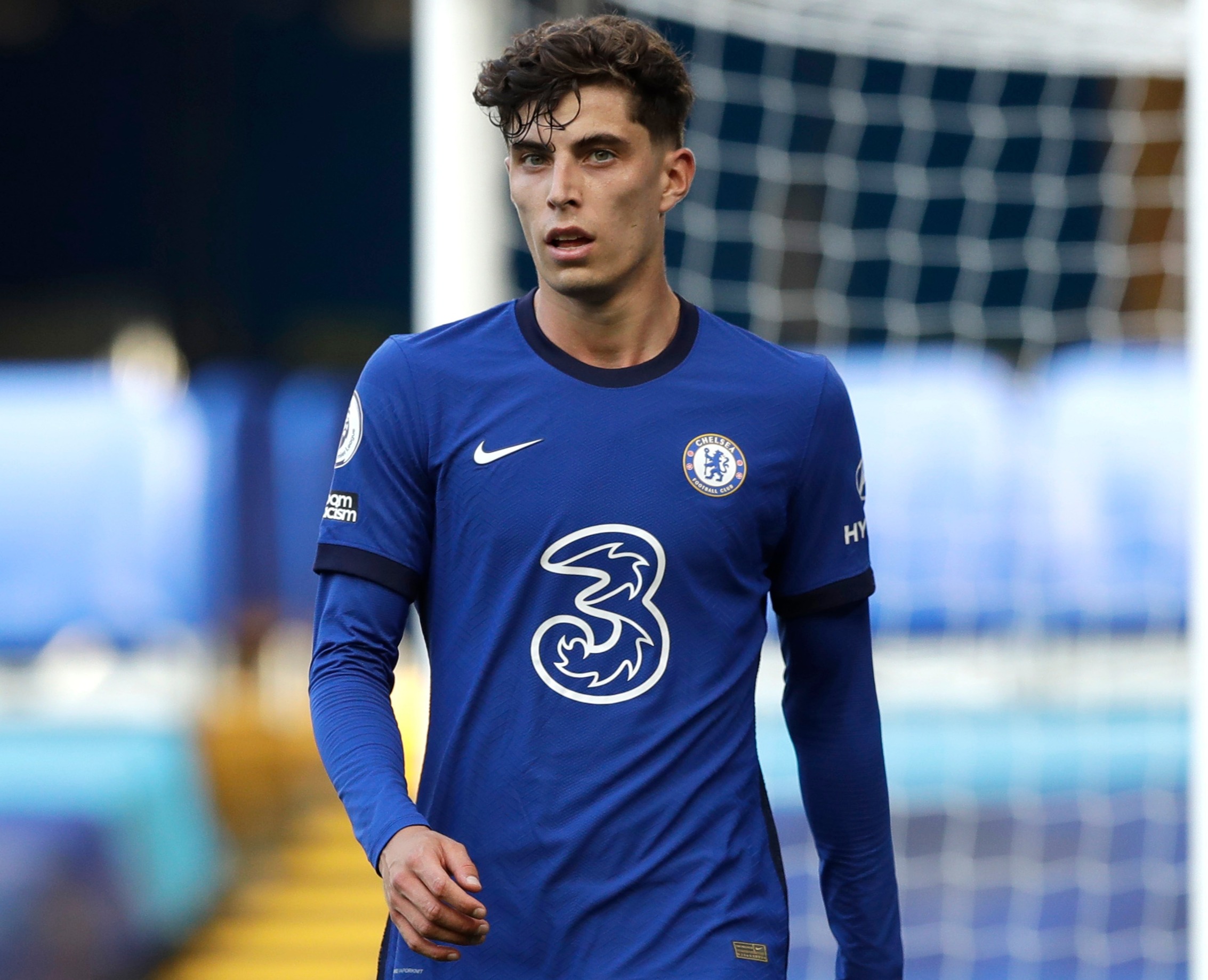 However, after a combination of a below-par display and Andreas Christensen’s sending-off moments earlier, he was subbed off at half time in yesterday’s 2-0 home defeat to Liverpool.

Despite arriving with a glowing reputation after playing through the middle in the Bundesliga, he has been deployed down the right for the Blues.

And ex-Liverpool defender Carragher does not seem to think he fits into Chelsea’s system.

Speaking on Sky Sports, he said after the Stamford Bridge loss: “I do look and think, ‘where does Havertz play? Where does he fit into a 4-3-3?’

“He almost looks like a No 10 and we don't see them as much in football now. Where he played today, I don't think that suited Chelsea.”

Sadio Mane scored either side of the break on Sunday to seal the win for the champions.

Some fans criticised the decision to axe Havertz, and fellow Sky pundit Jamie Redknapp called for the attacker to be given more time to settle in West London.

He said: “You've got to give Havertz time. We have to be careful. We're judging a player. You've got (Christian) Pulisic and (Hakim) Ziyech to come in (as well).

“I think Havertz is a No 10. With the three they played in midfield today, you need a bit more craft.

“Are we sitting here and questioning Havertz, he's been here two minutes?”

Chelsea are back in action this week.

They face Barnsley in the Carabao Cup on Wednesday.

They then travel to West Brom in the Premier League on Saturday.