SCOTTISH champs Celtic want to bring in Nicky Hammond as their new director of football.

The former West Brom and Reading transfer guru is lined up to join the Glasgow giants and find their future signings. 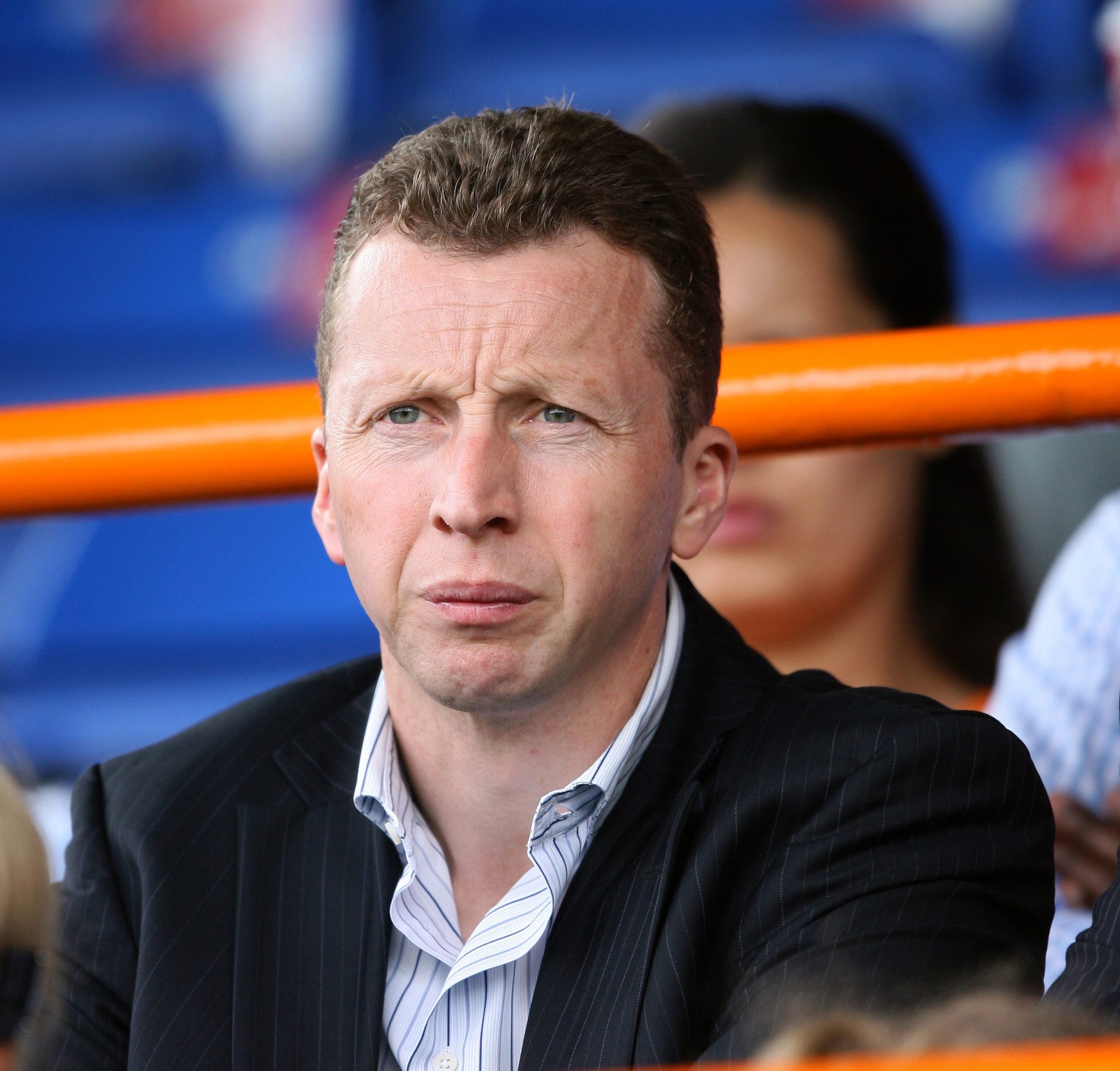 Hammond made his name at Reading before being recruited by Albion where he was axed last season in a major staff review.

After he joined the Baggies, a statement from the club read: "He played a key role in the Championship club twice winning promotion to the Premier League in 2006 and 2012."

The former goalkeeper has widespread contacts and will give Celtic the kind of experienced figure they want since losing Lee Congerton.

Leicester boss Brendan Rodgers took close ally Congerton with him and Celtic have been looking for a replacement since.

Neil Lennon was keen on former super spy John Park but he is joining Sunderland in a key role once their takeover is complete.

Celtic have already been linked to a number of players this summer including Arsenal flop Carl Jenkinson.

The Scottish giants have also opened talks over a deal to land Republic of Ireland midfielder Luca Connell from Bolton.

But Timothy Weah is set to join Lille after the Paris Saint-Germain striker spent the second half of last season on loan with the Hoops.