CHARLOTTE FLAIR has revealed to fans that a positive test for coronavirus has been behind her absence from WWE.

The Raw star, 34, last took to the ring in Raw on March 1, defeating Shayna Baszler. 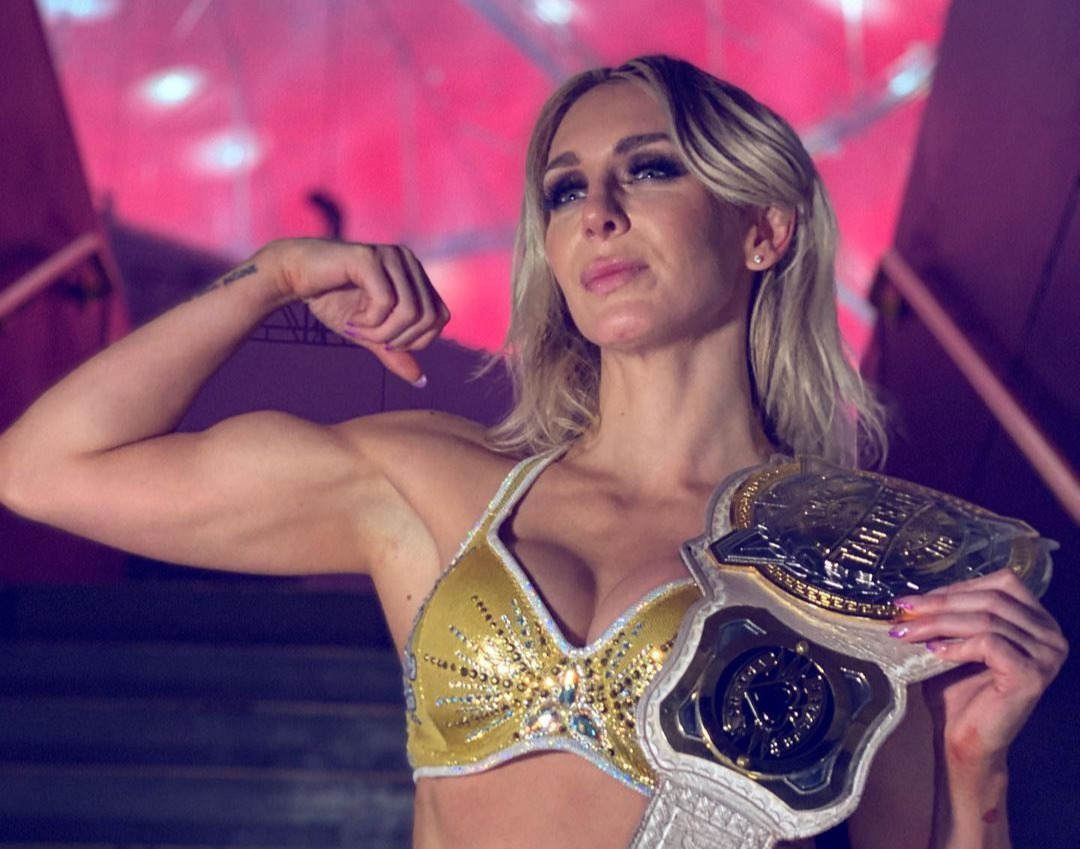 Some had speculated that the release of Flair's fiance, Andrade, was related to her absence – something she has quashed.

On Monday night, she tweeted: "I know everyone has been wondering where I have been.

"I tested positive for COVID and have been home resting.

"Thank you everyone for your love."

Supporters and fellow pros were quick to send their best wishes to Flair.

Flair has been tipped to appear at Wrestlemania 37 on April 10, which may be in doubt as she recovers from coronavirus.

An outbreak in WWE's Orlando base had been reported earlier this month, although there are no indications Flair came into contact with those infected.

In recent weeks, the organisation released the American's partner, Andrade.

The pair began dating in 2019 and became engaged the following year.

It is said that the 31-year-old Mexican requested the termination of his contract despite being seen as one of the long-term stars of WWE.