THOMAS TUCHEL revealed he could have taken over as Newcastle boss in 2015. 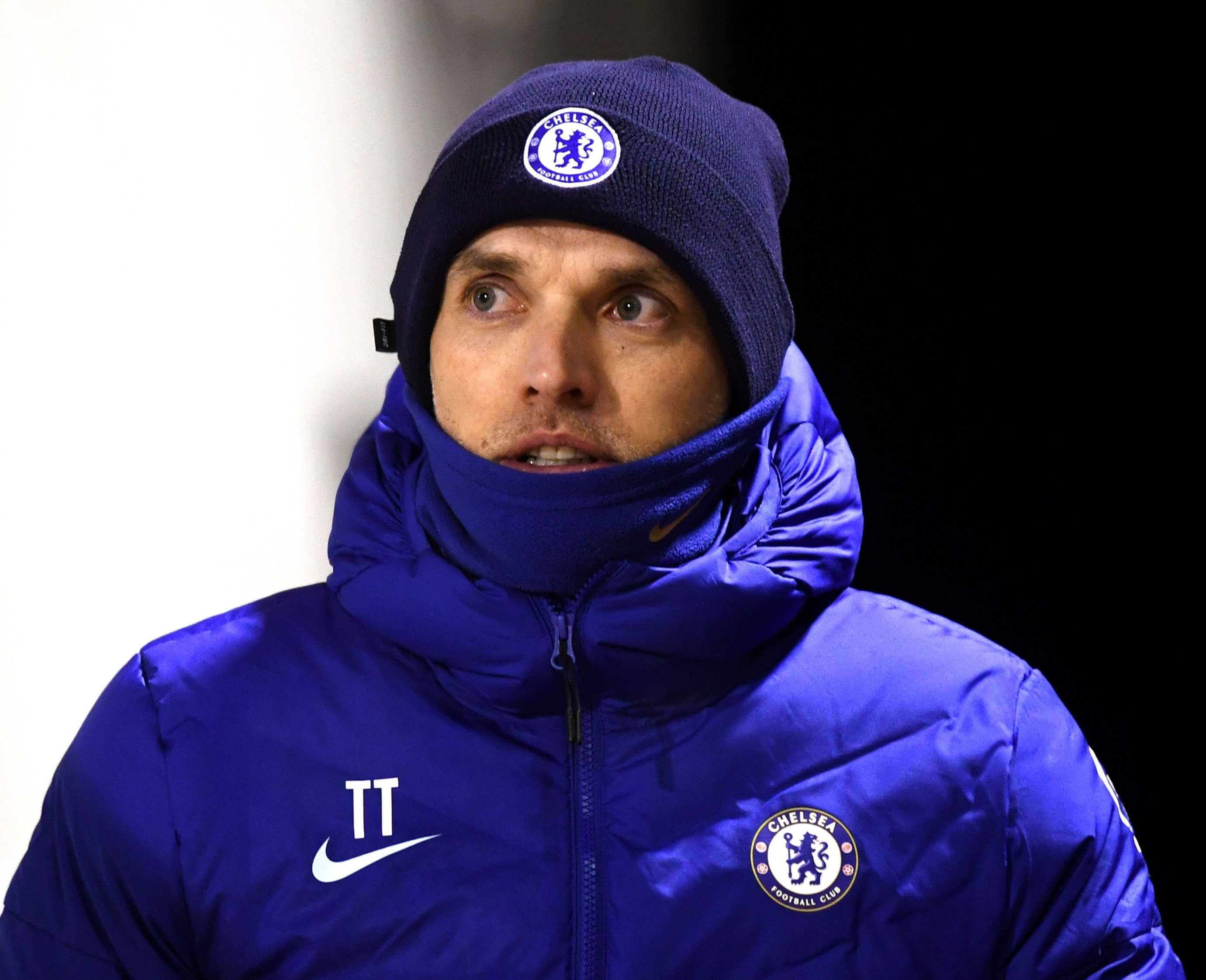 And there 'would have been a chance' of the German managing the Magpies after leaving Mainz – had Mike Ashley got in touch.

Instead, the Toon gave Pardew's assistant John Carver the gig until the end of the season before Steve McClaren came in while Tuchel joined Borussia Dortmund.

And ahead of his Chelsea side's home clash against Newcastle, the ex-PSG gaffer discussed the possibility of heading to the North-East.

As reported by The Times, Tuchel said: “If they had contacted me there would have been a chance because I am a football fan.

Tuchel's focus now is on the Blues, after replacing Frank Lampard last month.

He is unbeaten in five matches so far, winning four, and conceding just one goal – Antonio Rudiger's comical own goal at Sheffield United.

Chelsea hope to finish in the top four and progress in both the FA Cup and Champions League.

And the 47-year-old is experimenting with how to get the best out of his new players.

He added: "If necessary, I can be totally emotional, I can also be a shouter, to surprise people. If I did it all the time, nobody would listen.

“The goal is to stay a bit unpredictable but most of the time to be reasonable because it is important to build trust and a relationship that we can rely on, where you don’t get insulted in front of a group.

“This is not the moment to be too strict, but to be clear and honest. I don’t do stuff to be loved by everybody, as that is not possible.” 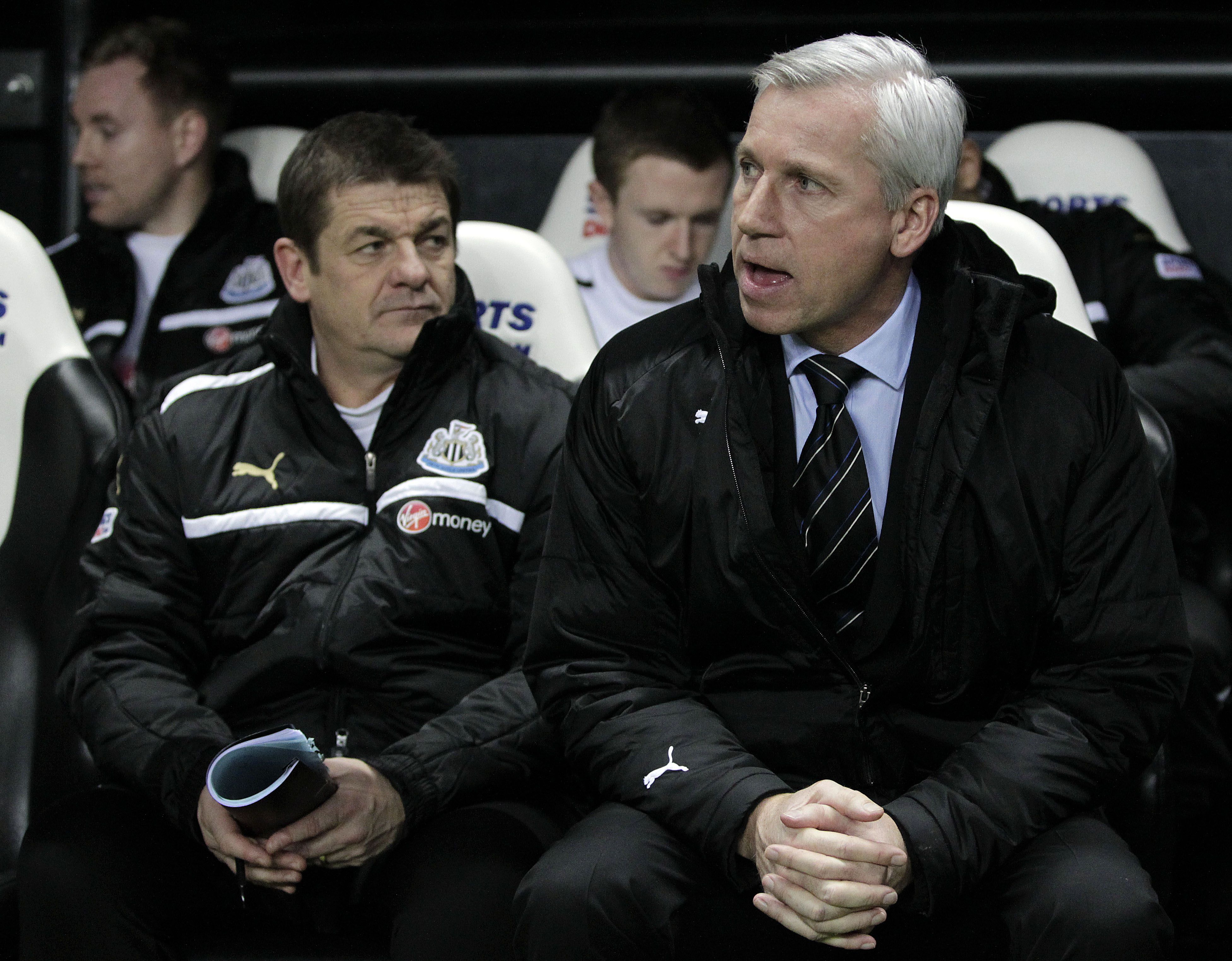