CHELSEA have EXTENDED Emerson Palmieri's contract despite desperately trying to offload the defender, according to reports.

The Italian left-back, 27, is currently third choice behind Ben Chilwell and Marcos Alonso at Stamford Bridge. 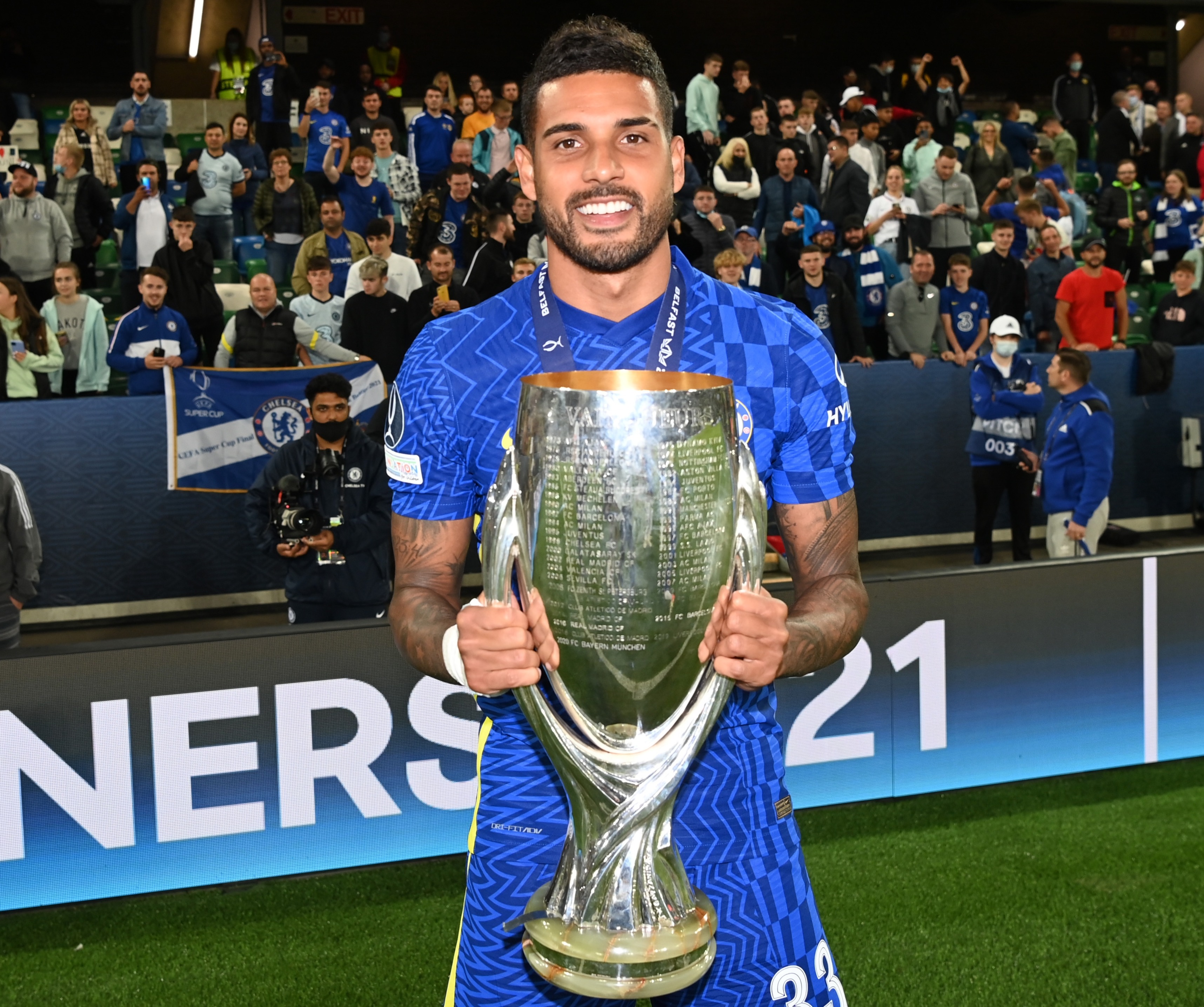 Thomas Tuchel is eager to offload Emerson this summer, with Napoli and Lyon keen.

But in a desperate bid to avoid losing the Euro 2020 winner for nothing, Chelsea have extended his contract, say Foot Mercato.

Emerson is out of contract at the end of this season, with the Italy ace able to quit on a free on July 1, 2022.

But Chelsea are still hoping to recoup the £17million they spent to sign him from Roma in 2018.

Tuchel and Co will continue to look for a new home for Emerson, with Lyon and Napoli in hot pursuit.

A loan-to-buy deal could be the best route out for the full-back, who recently revealed he wanted to 'feel important' again after being cast aside in West London.

“I want to play, I know I can be out on the pitch, I’ve proved that.

“So I’m going to do everything I can to be on the pitch. Of course, I still have two more years on my contract with Chelsea, which is a great club.

“I’ve already proved that I can play here, but at the same time I want to be on the pitch. I want to play, I want to feel important, like I already did.

“And I will really choose the best option. If it’s to stay at Chelsea, if it happens to Napoli or another team."

Emerson continued: “I still have another 25 days practically to think about it, to be able to choose the best, the best place where they really want me, want me happy.

“Last season I didn’t have the opportunity to maybe choose, to maybe have another option.

“Today, I have others, I can choose, I have time to choose, so for sure next season will be the way I choose, not how things arrive and I have to accept them.

“I will do everything to choose the best option, which is the one of being on the pitch as many times as possible.”