EVEN for a club which has thrived on the chaos theory for 16 years, this one feels weird.

A London derby in a remote corner of Europe, which even diehard fans are unable to attend, as Chelsea aim for a major trophy — but not one they want all that much. 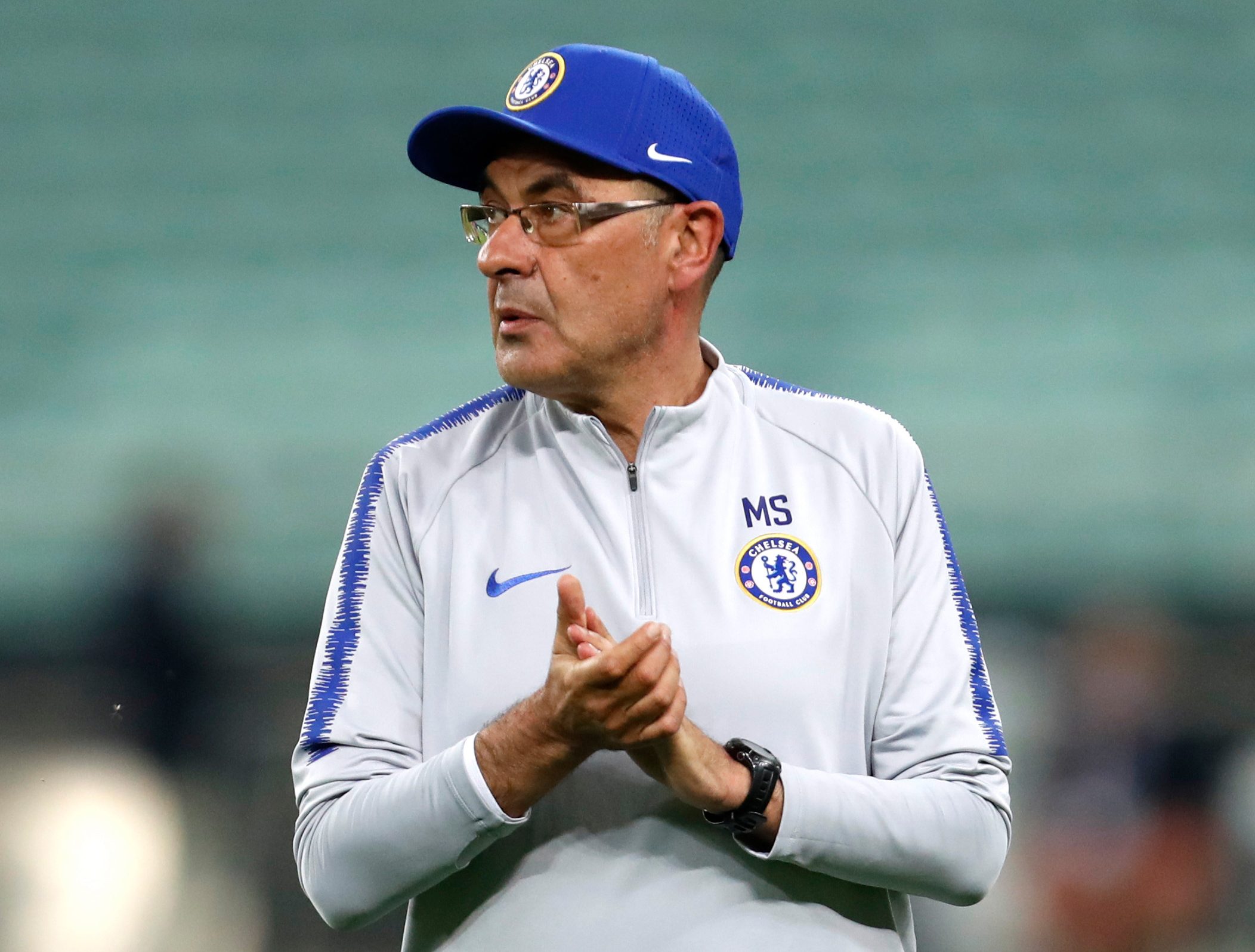 It’s Chelsea v Arsenal for the Thursday night plate, just three days before the club they both hate most, Tottenham, contest the big one against Liverpool in Madrid.

Chelsea’s manager could be heading to Juventus — though not without storming out of a training session first. Their star player is bound for Real Madrid, a transfer ban has been imposed and their owner’s intentions are unclear.

Weirdness levels are off the scale.

Having said that, the last time Chelsea contested a cup final — against Manchester City in the Carabao Cup in February — there wasn’t much sanity around either.

Six days earlier, as his team were knocked out of the FA Cup by Manchester United, Maurizio Sarri was serenaded by his club’s own supporters with ‘You’re getting sacked in the morning’ and ‘F*** Sarri-ball’.

Then, at Wembley, Kepa Arrizabalaga refused to be substituted and Sarri motioned as if he would storm out of the stadium.

For a couple of minutes, seemingly in excruciating slow motion, it felt as if Chelsea FC would curl up and die of embarrassment.

Last night, Sarri was at it again — throwing a remarkable tantrum before the cameras in Chelsea’s eve-of-match session at Baku’s Olympic Stadium.

Yet here in a land few Londoners could place on a map, Sarri stands on the brink of a successful season.

Third place in the Premier League, a near-miss in a League Cup final penalty shootout and a European trophy cannot be described as failure.

Whether or not Sarri collects the first major trophy of his career here, it seems he will leave Stamford Bridge unloved yet welcomed with a warm embrace by the perennial champions of Italy.

If Sarri will not be missed, then Eden Hazard’s expected departure to the Bernabeu will be mourned. Chelsea are often chided by rival supporters with the suggestion they ‘ain’t got no history’.

Yet their club does have a rich history and running through it is a silken thread of artistic ball players — Charlie Cooke, Pat Nevin, Gianfranco Zola, Joe Cole, Juan Mata and, perhaps the finest of all, Hazard.

As for Roman Abramovich — absent from the Bridge all season due to a visa dispute but expected in Baku — well, the Russian owner’s motivational levels are unclear.

The official line is he remains as committed as ever. But, with new stadium plans shelved, many would welcome a change of ownership – with multi-billionaire Jim Ratcliffe a potential buyer.

Little about Abramovich’s reign has been predictable. Chelsea’s two previous European trophies under him have come at times of flux.

If Hazard has a Galactico night, you’d expect Chelsea to pull it off in Sarri’s likely farewell match.

Around half of the 12,000 tickets available to Chelsea and Arsenal have been returned, while many took overnight trains from Georgia to complete their journeys.

Then again, a tortuous route to potential glory has been very much the story of Chelsea’s season. 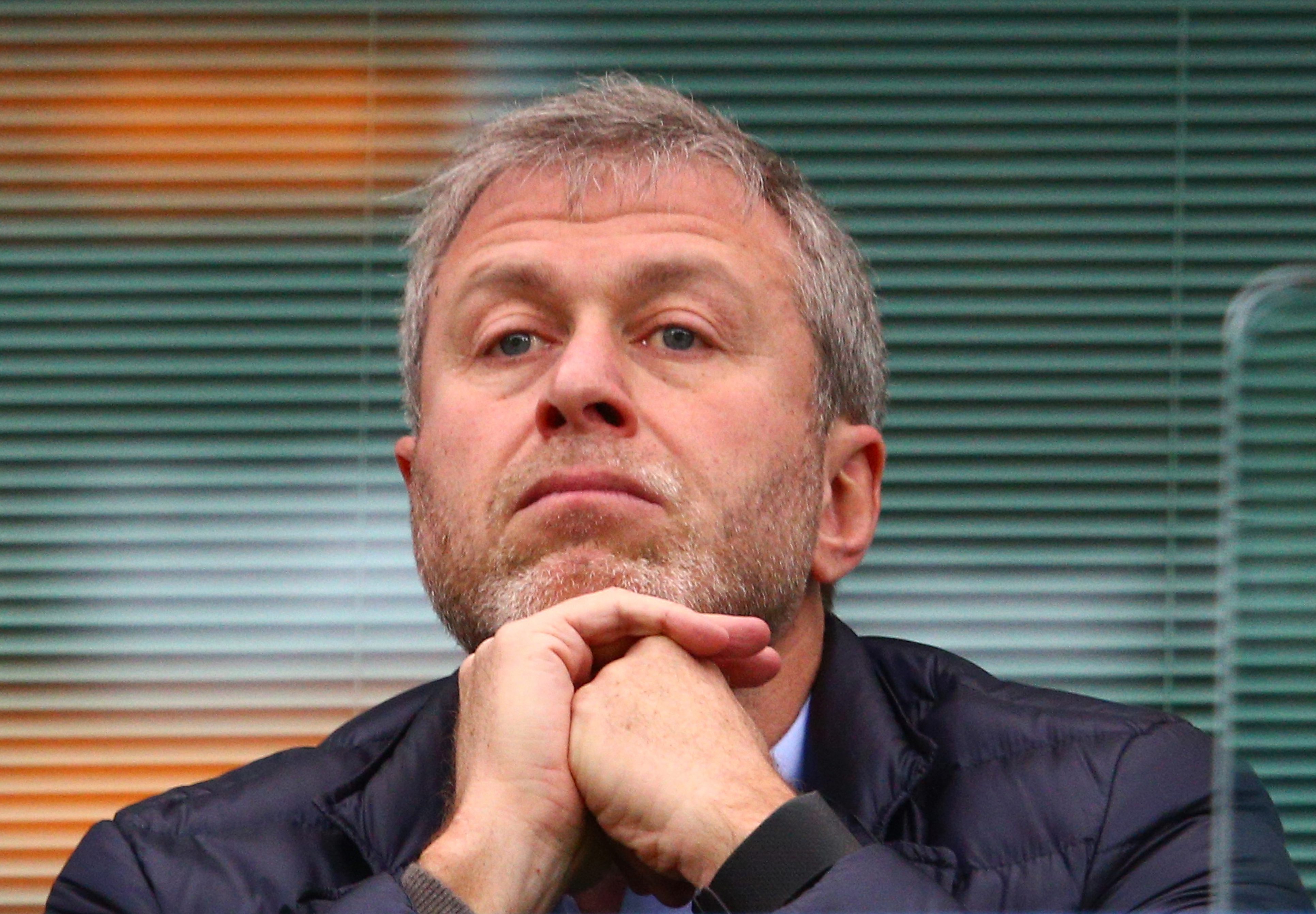 05/29/2019 Sport Comments Off on Chelsea have always thrived on chaos… but this is off the charts, even for them
Recent Posts