ROMAN ABRAMOVICH is prepared to meet Borussia Dortmund's asking price for Erling Haaland, according to reports.

The Bundesliga side will reportedly accept an offer of £150million for the in-demand striker. 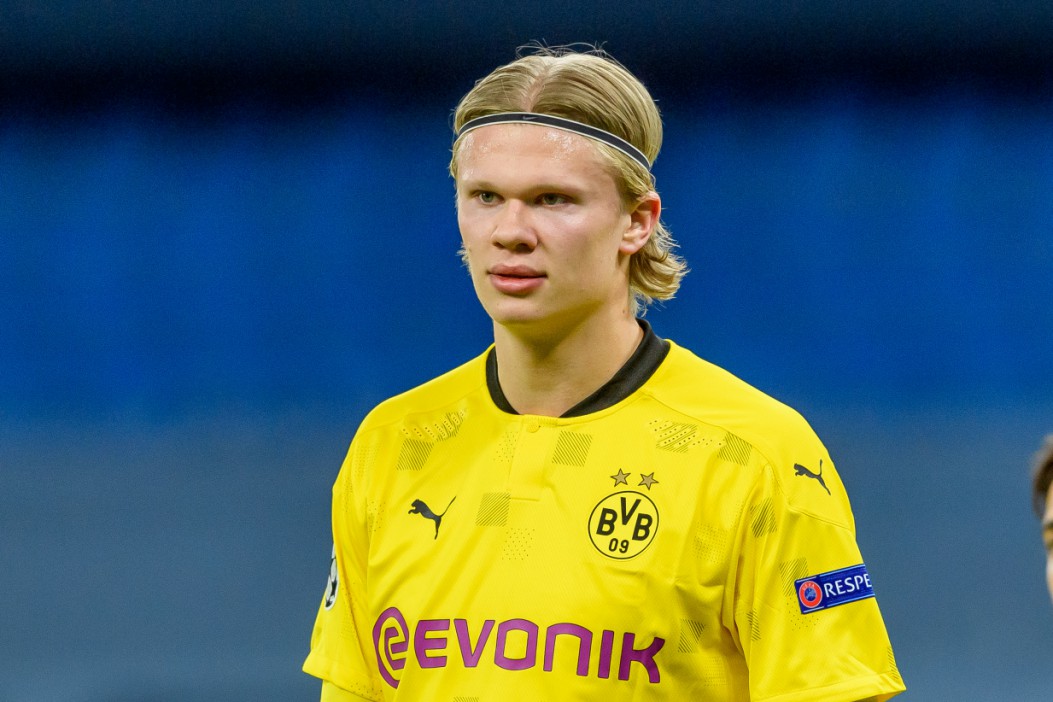 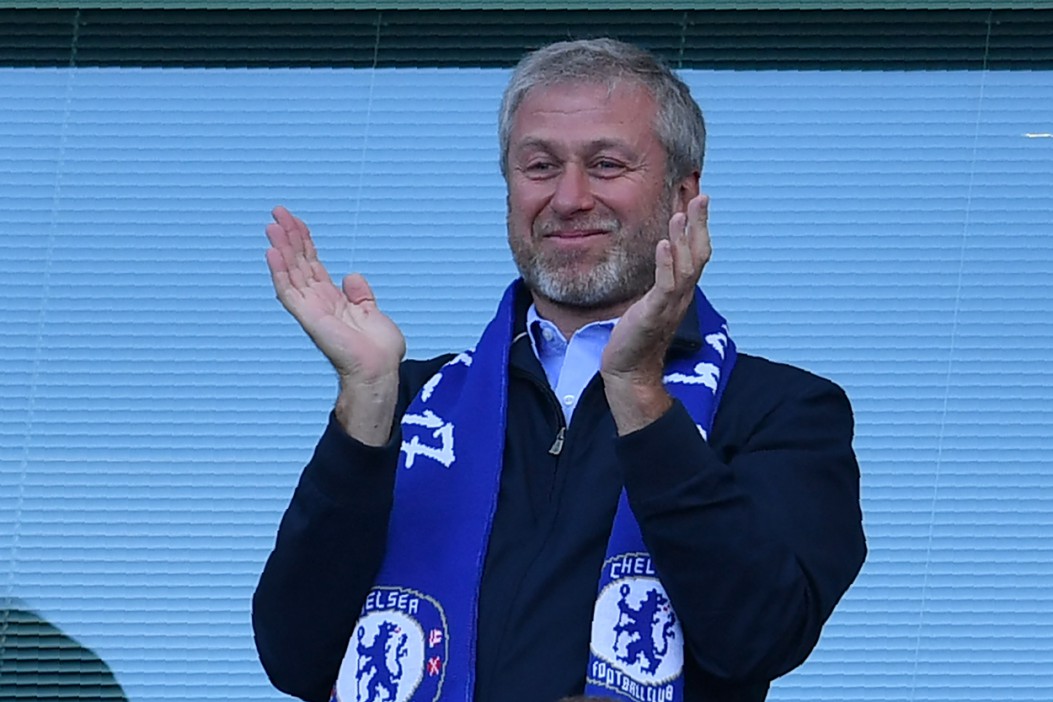 And Abramovich, who is determined to land the striker, is ready to make the necessary funds available, report German outlet Bild.

The deal would break the British transfer record, and naturally Chelsea may need to offload some players to secure the move.

Tammy Abraham has been linked with a move to West Ham this summer after falling out of Thomas Tuchel's plans last season.

He is one of several first-team players who could depart, along with Hakim Ziyech and Callum Hudson-Odoi.

Ziyech only joined the club last year and has scored six goals in 39 games for The Blues.

The highly-rated Hudson-Odoi has attracted interest from Bayern Munich, and Chelsea could now cash in.

And according to Bild, the sale of that trio could raise around £90m, meaning Abramovich would only need to find £60m to finalise the Haaland transfer.

COMPETITION: WIN ONE OF FOUR SUPERCARS OR A DREAM CAR AND £100k IN CASH 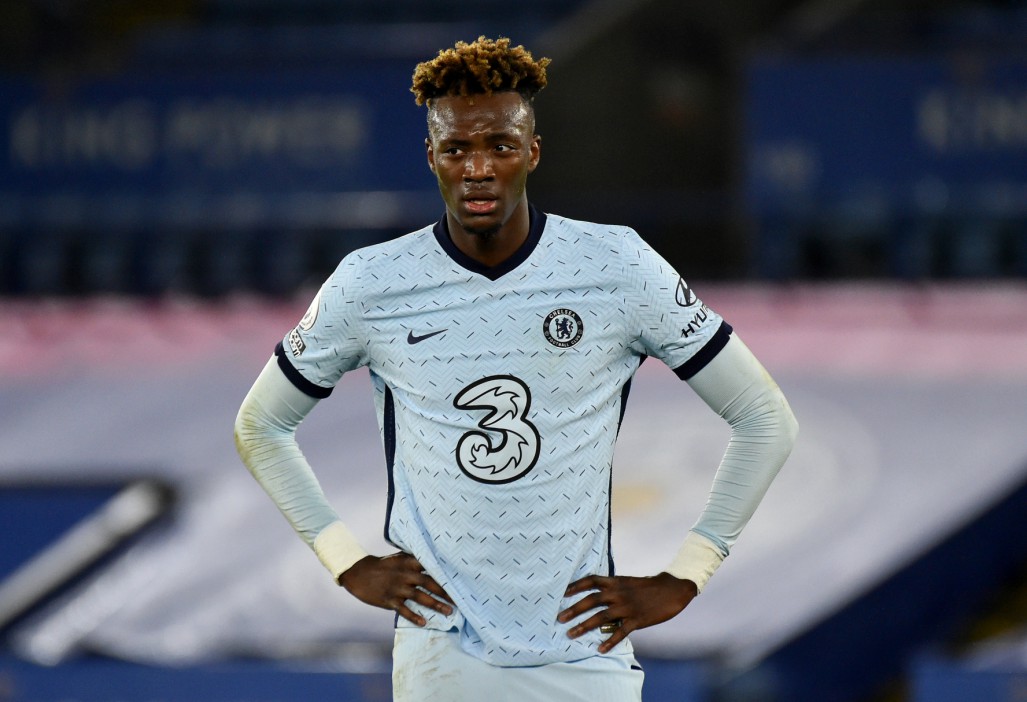 Olivier Giroud is another player heading for the exit door and he could be joined by Emerson Palmieri.

That means Tuchel would need another striker, and landing Haaland would be quite the coup given the interest in him.

The Norwegian star is said to be keen on moving to Stamford Bridge so it is possible a deal will be struck this summer.