CHELSEA legend Claude Makelele has become an ambassador for the Congolese FA.

And one of his first tasks could be to persuade Manchester United star Aaron Wan-Bissaka to turn out for the the Leopards. 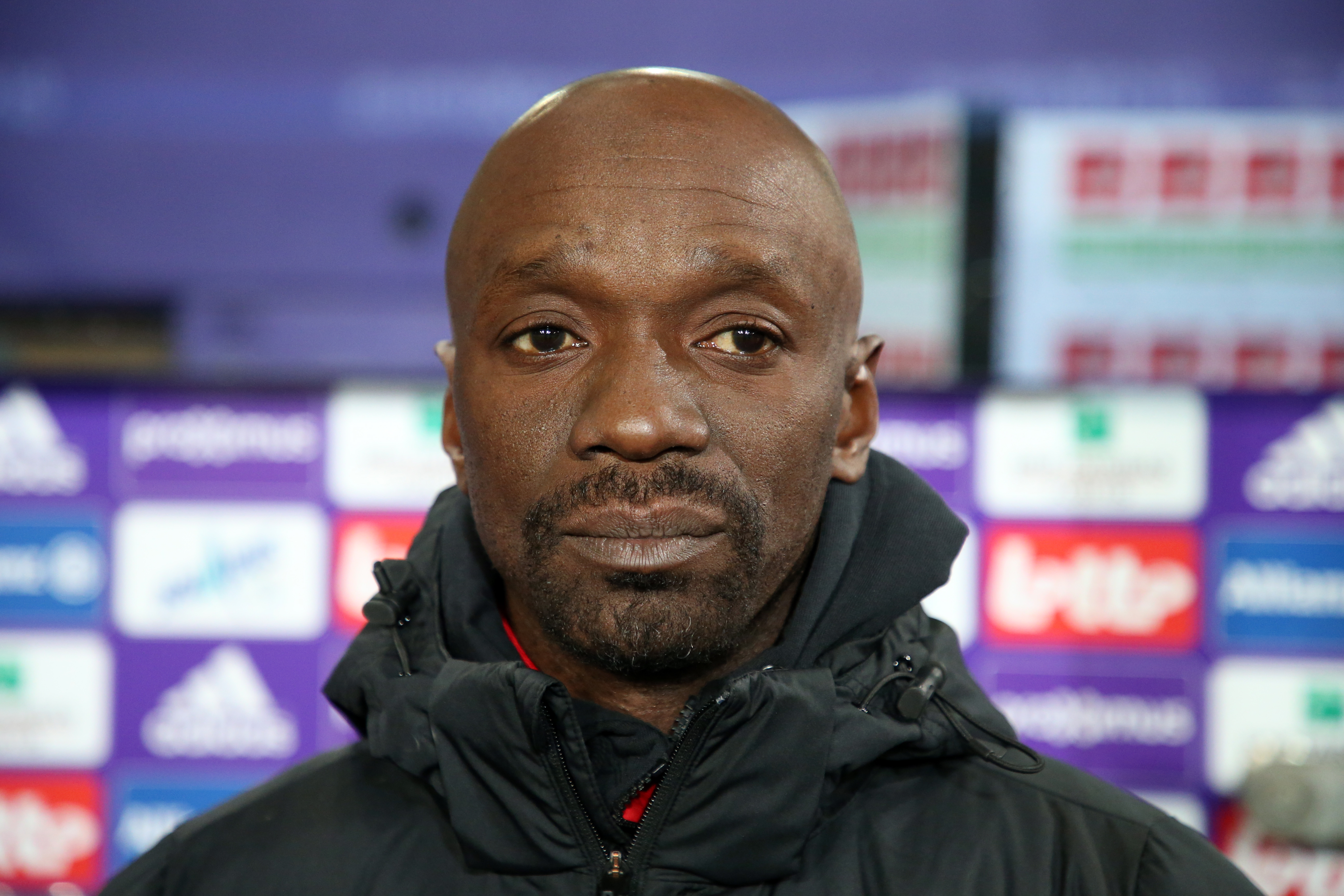 Makelele, 48, has been back at Stamford Bridge since 2019 as a mentor to Chelsea's young players.

He was born in the DR Congo's capital Kinshasa before moving to France aged four.

The central African country's FA has now recruited him to persuade Europe-born players to opt for the Leopards national side.

The association, FECOFA, announced: "The coach Claude Makelele has just been named ambassador for Congolese football.

"His mission will be to defend the nation, and to convince dual-nationality players to play for the DRC's Leopards."

United's £50million defender Wan-Bissaka has Congolese heritage and played for their Under-20 side in 2015.

The right-back, 22, has since won England Under-21 caps and was called into Gareth Southgate's senior side in 2019. 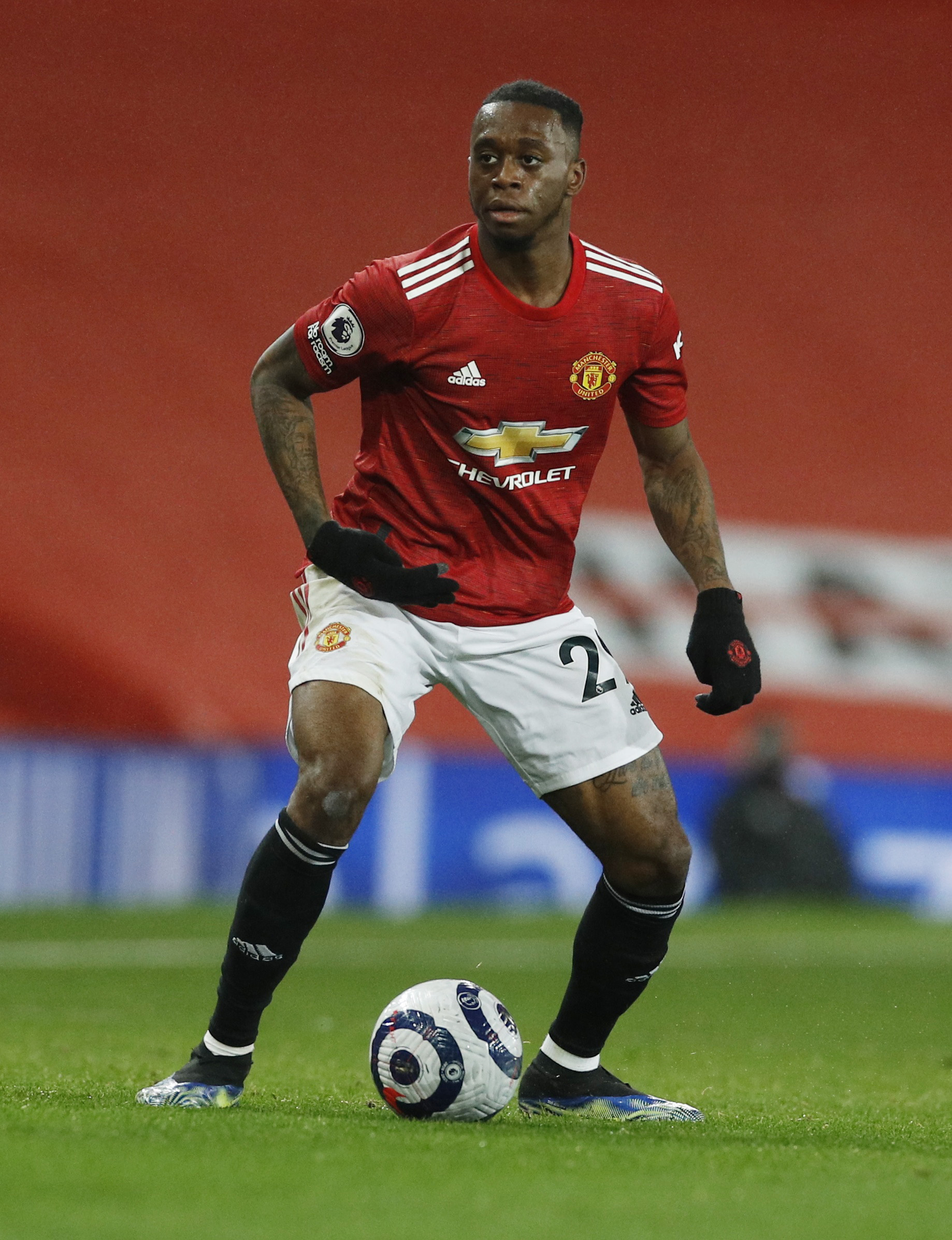 But he has s yet to make a senior appearance for England and finds himself behind Kyle Walker, Kieran Trippier, Reece James and even out-of-favour Trent Alexander-Arnold in the pecking order.

Makelele has had assistant manager spells with Paris Saint-Germain and Swansea since retiring in 2011 – as well as being outright boss of French club Bastia and Belgians Eupen.

He played for Nantes, Marseille, Celta Vigo and Real Madrid before a £16.8million move to Chelsea in 2003.

Makelele redefined the defensive midfield role, leading it to be renamed after him, before leaving West London for PSG in 2008.