CHELSEA are interested in Stuttgart striker Sasa Kalajdzic as an alternative to Erling Haaland, according to reports.

The Borussia Dortmund star is reportedly the Blues' first choice but they may need to look elsewhere if they fail to meet his valuation. 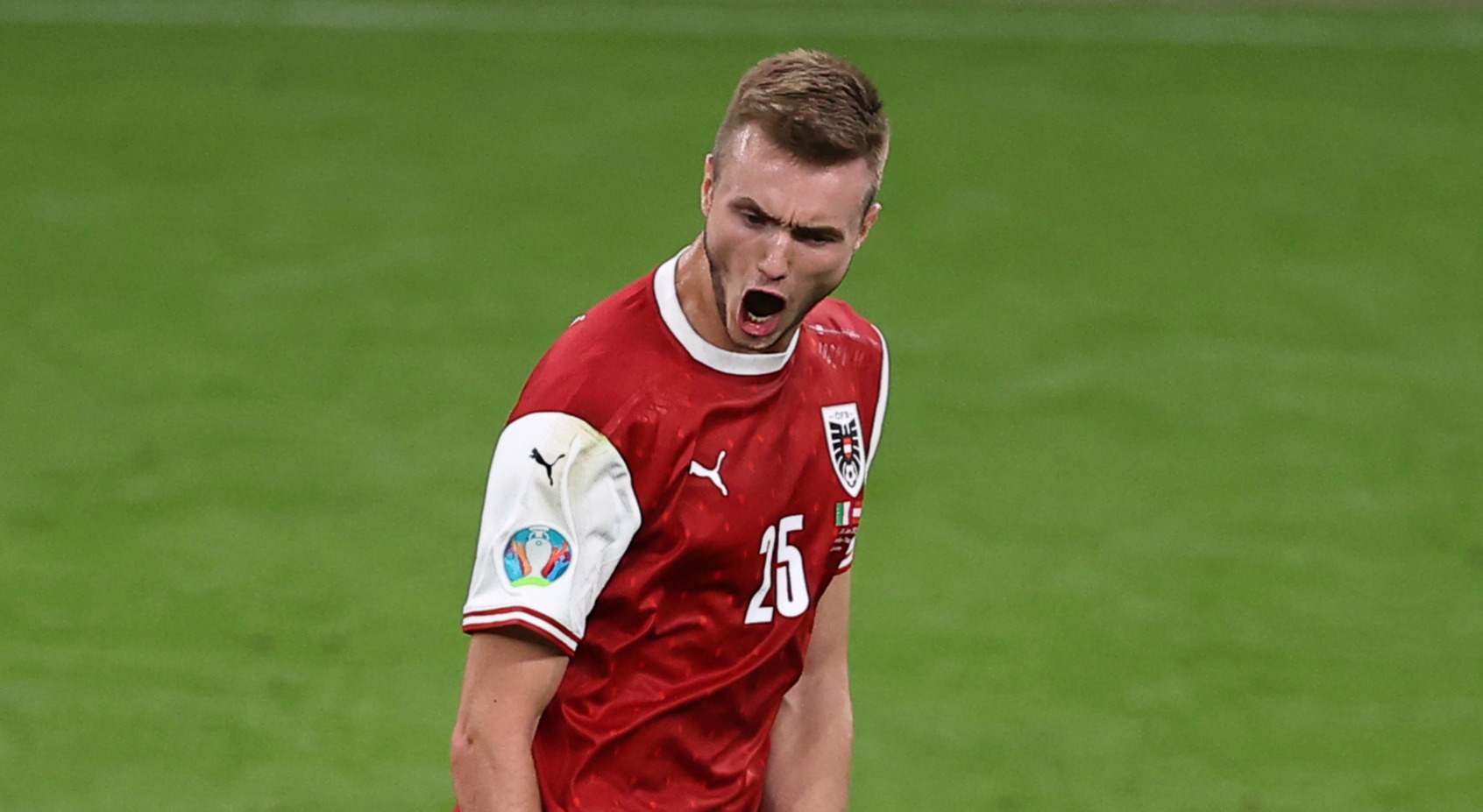 According to The Athletic, Kalajdzic has been identified as a back-up option for Haaland.

The 24-year-old scored 16 goals in 33 Bundesliga games for Stuttgart last term and can be used as a target man due to his 6ft 7ins frame.

But it's believed the German club are in no rush to sell Kalajdzic, who scored for Austria in their 2-1 defeat to Italy at Euro 2020.

The 11-cap international joined Stuttgart from Austrian side Admira Wacker two years ago but missed most of the 2019-20 season with a knee injury.

Haaland is thought to be Chelsea's No1 strike target after scoring 27 goals in 28 Bundesliga games last season.

The Blues have reportedly had a swap deal for the 20-year-old involving Tammy Abraham and Callum Hudson-Odoi turned down by Dortmund.

The English club have also identified Bayern Munich striker Robert Lewandowski, 32, as another back-up for Haaland and are considering a £50million bid.

And Chelsea are believed to be interested in Southampton forward Danny Ings, 28, who's turned down a new contract at St Mary's.

Reports suggest the Blues are trying to sell striker Timo Werner after just one disappointing campaign at Stamford Bridge.

The 25-year-old managed only six goals in 35 Premier League games after making a reported £48m move from RB Leipzig in July 2020.

His team-mate Abraham is not believed to be in Chelsea's plans either, with West Ham thought to be in pole position for his signature.