FRANK LAMPARD will be sweating over the fitness of Ben Chilwell ahead of Saturday's game against Newcastle.

The Chelsea defender limped off the pitch during the first half of England's 2-0 defeat to Belgium at the weekend. 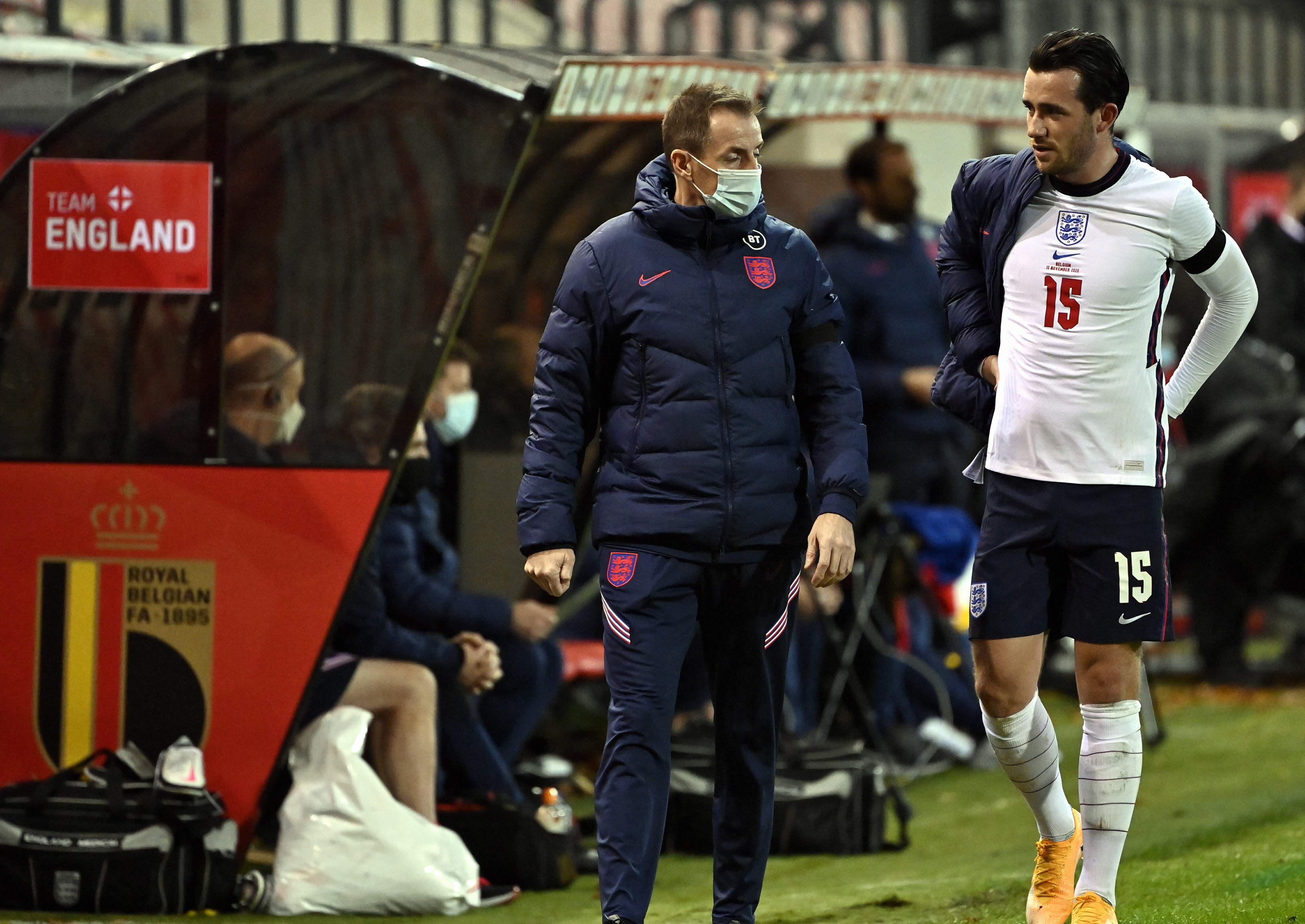 The £50million signing – who appeared to injure his back – is a doubt for the trip to St. James' Park.

Lampard could turn to Emerson or Marcos Alonso in his absence.

But Chilwell is not the manager's only concern ahead of the Premier League clash.

Christian Pulisic missed USA's friendly against Wales due to a hamstring injury.

The 22-year-old was sent home from international duty to continue his recovery at Cobham.

"He had a great three or four days with the team and he was able to get treatment, be with the guys and connect with the staff again. 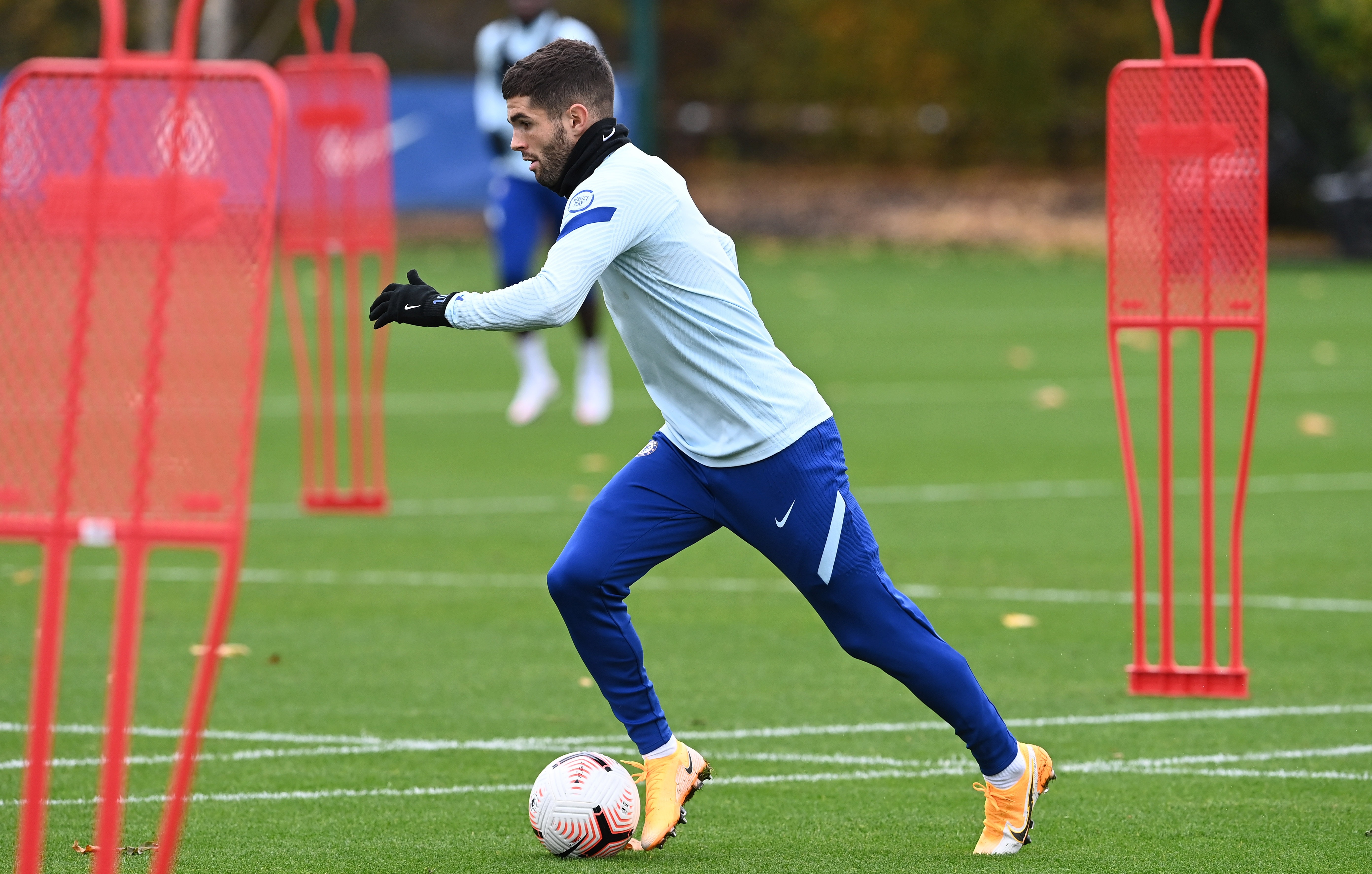 "It was great to see him. Unfortunately he won't be taking part in the match.

"He's a player that we are certainly going to miss and with his quality we wish we could have him on the field but that's not going to happen."

It looks unlikely that the American star will be fit enough to face Newcastle.

But the 21-year-old has since recovered and stated his intentions to emulate boss Lampard.

He has also revealed why he snubbed Real Madrid in favour of a move to Stamford Bridge.

But it is reported that he welcomed back into the squad if he returns a negative test before the game. 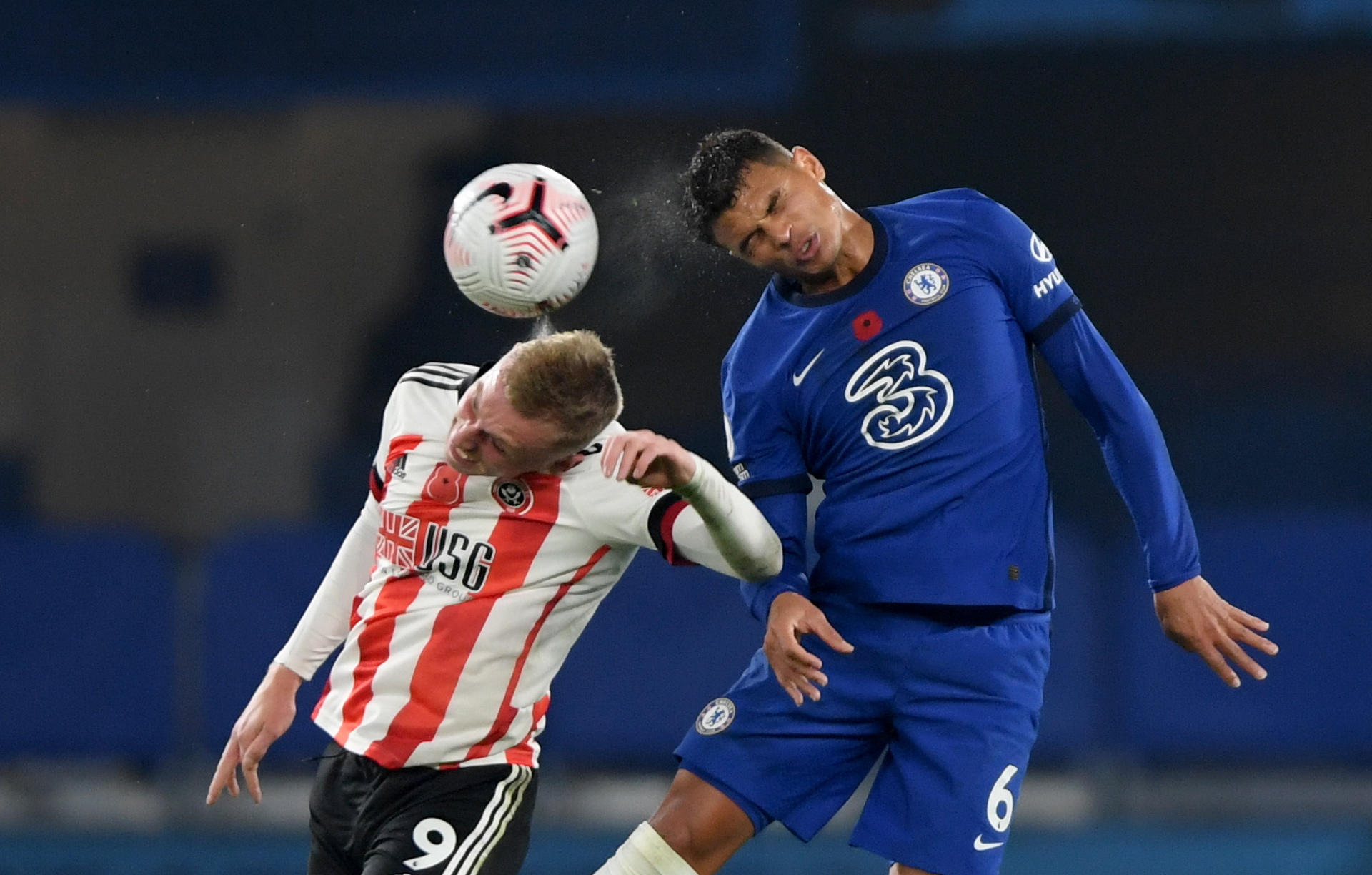 Thiago Silva revealed he is suffering from a 'terrible headache' before the international break.

He suggested it was because of Premier League's 'non-stop aerial duels and very high pace'.

As reported by The Athletic, Silva said: "After my last two games, I’ve had a terrible headache because there are non-stop aerial duels and a very high pace of play."

The 36-year-old – who is being urged to have a vasectomy by his wife – is expected to be fit to face the Magpies.

11/17/2020 Sport Comments Off on Chelsea injury news: How Chilwell, Pulisic and Havertz are faring after international break ahead of Newcastle clash
Recent Posts