ASHLEY COLE is set to retire following his play-off heartache as he has been officially released by Derby.

The 38-year-old left-back, signed on a short-term deal by boss Frank Lampard, is now set to end his 21 years as a pro. 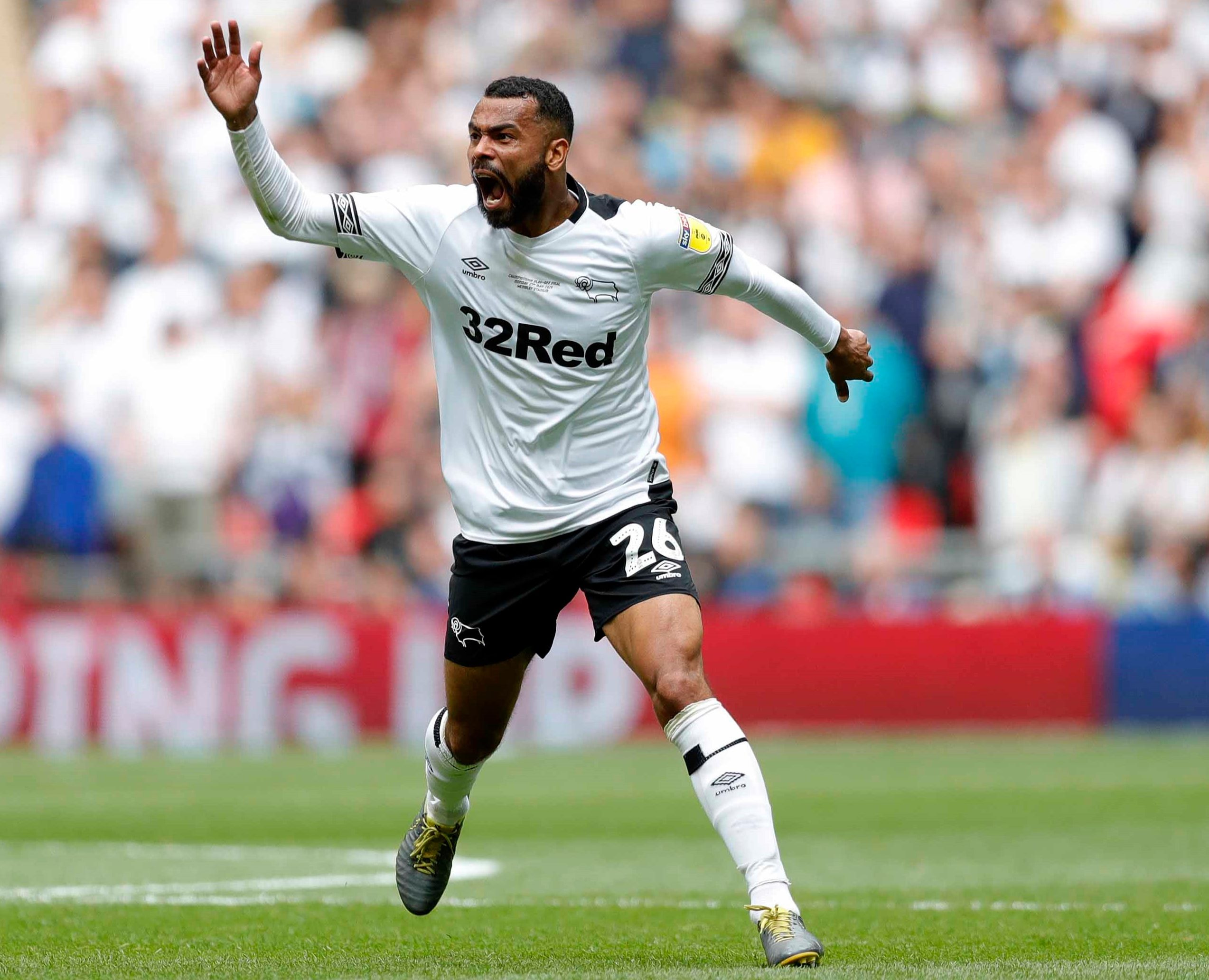 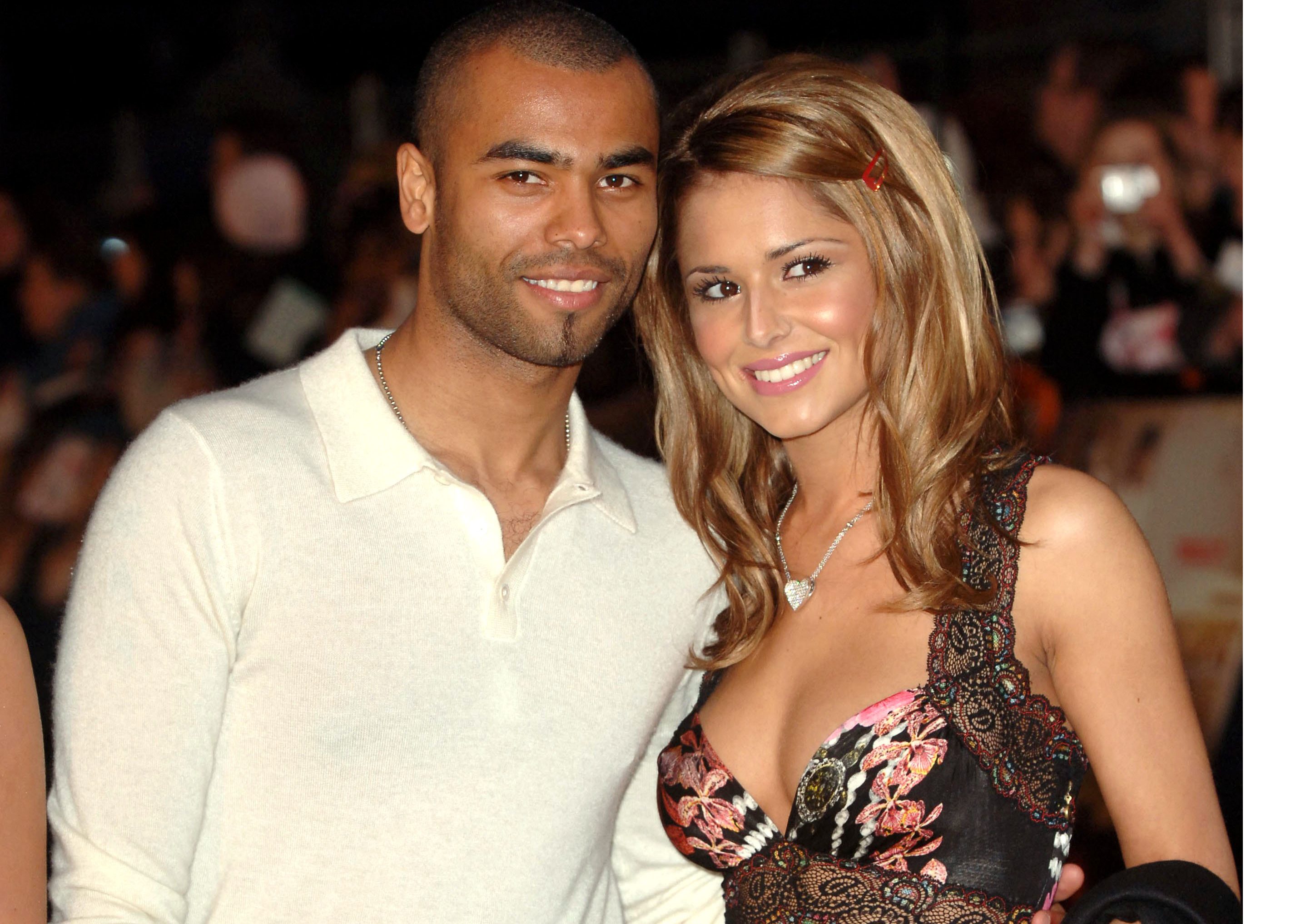 Lamps had wanted to keep his old England team-mate but the Championship club have freed him, along with four other first-team regulars after their 2-1 play-off final defeat to Aston Villa.

Only a fortnight ago Cole told RamsTV that he was unsure if he would remain at Pride Park.

It is thought that Cole may have changed his mind if County had gone up and the ex-Chelsea and Arsenal man could enjoy one last crack at the Premier League.

He told RamsTV:  "I have to look at the bigger picture.

"I know how my body feels, I know what I can bring or what I can't bring anymore."

Lampard talked him into joining Derby in January to boost the Rams' play-off push in his first season as a manager.

Cole holds the record for the most FA Cup winners' medals (seven).

The defender famously married Girls Aloud singer Cheryl Tweedy in 2006 but the couple separated after allegations the footballer had affairs with three women.

He had a hugely successful career at Chelsea, reaching two Champions League finals, including the famous comeback triumph against Bayern Munich in 2012.

The defender won the Premier League title at Stamford Bridge and four FA Cups following his controversial transfer from Arsenal in 2006.

He made the breakthrough under Gunners boss Arsene Wenger in 1998.

Cole won two Premier League titles and three FA Cups with the North Londoners and was part of the unbeaten Invincibles side in 2003/04.

After leaving Chelsea in 2014 he had two seasons in Serie A with Roma before his switch to America.