Conte is the third ex-Chelsea manager Spurs have hired in 10 years and former Blues centre-back Desailly had a laugh at the North Londoners' expense. 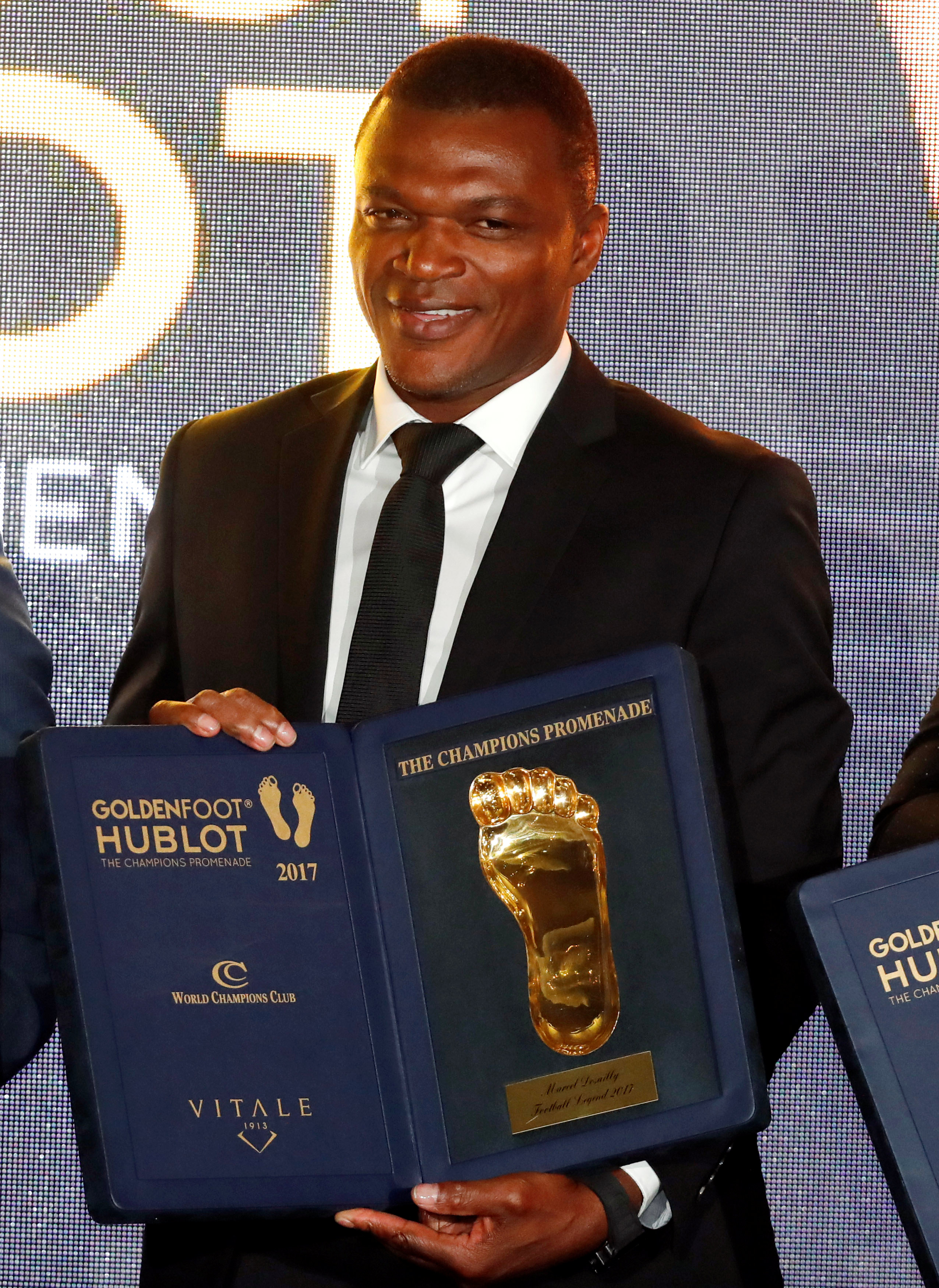 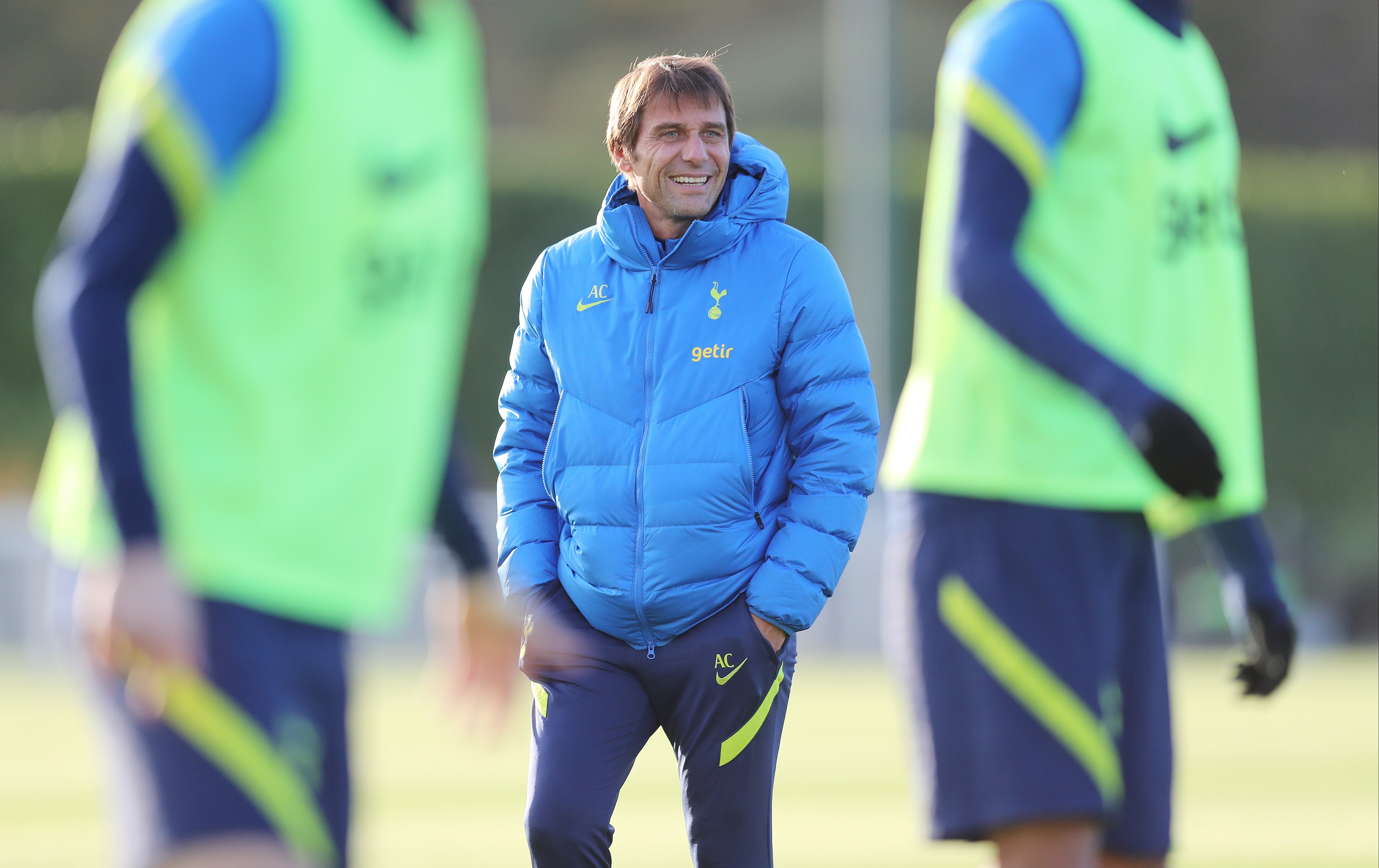 After a wait of 5,0001 days since they last won a major trophy, many fans think Conte might finally be the man to deliver for the glory-shy North Londoners.

But plenty of supporters have also blasted Daniel Levy and his club for 'trying to be Chelsea'.

Conte is the third former Blues boss to be given the Tottenham gig since 2012 after Andre Villas-Boas and then Jose Mourinho.

And Desailly seemed to see the funny side.

Alongside four laughing emojis, the Frenchman shared an image of Mourinho talking to Conte with a speech bubble imposed on the Portuguese.

And it showed him saying: "They pay you to come, they pay you to leave and you don't even have to win anything. It's incredible." 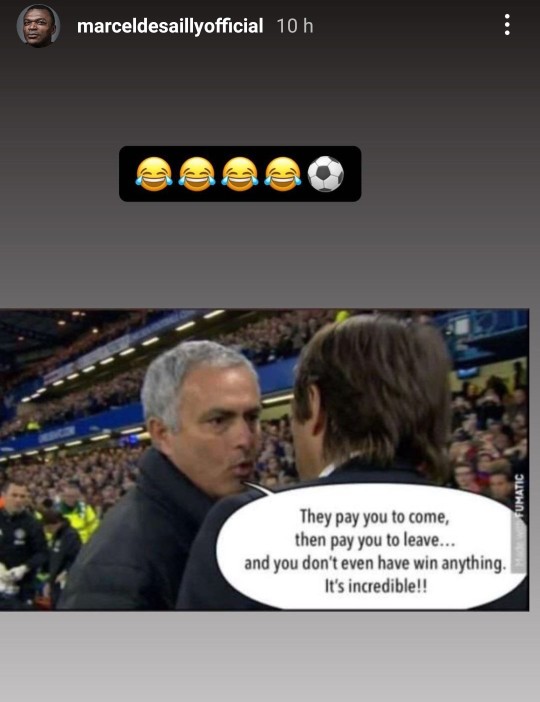 Levy's final straw was watching his side collapse to a 3-0 home defeat to Manchester United – a team going through their own struggles.

Now Conte is the man tasked with bringing some kind of glory back to the club.

And Hugo Lloris, 34, has opened up on what the new man in charge has demanded from the under-achievers.

The French keeper said: "It is quite simple, he is very ambitious, he believes in all the players in the changing room and he is going to give his best to help the team to improve.

"He is going to give proper structure to the team, and as players we need to demand more from each other.

"We need to show more responsibility towards the club, towards the fans, but I think it is a great opportunity to work under one of the greatest managers over the last few years.

"It is time to work. It is time to believe again in yourself in your team in your club, and step by step we are going to try and improve and try and reach the level that we should be all at."