The Frenchman's deal expires next summer, and he is believed to be considering his future. 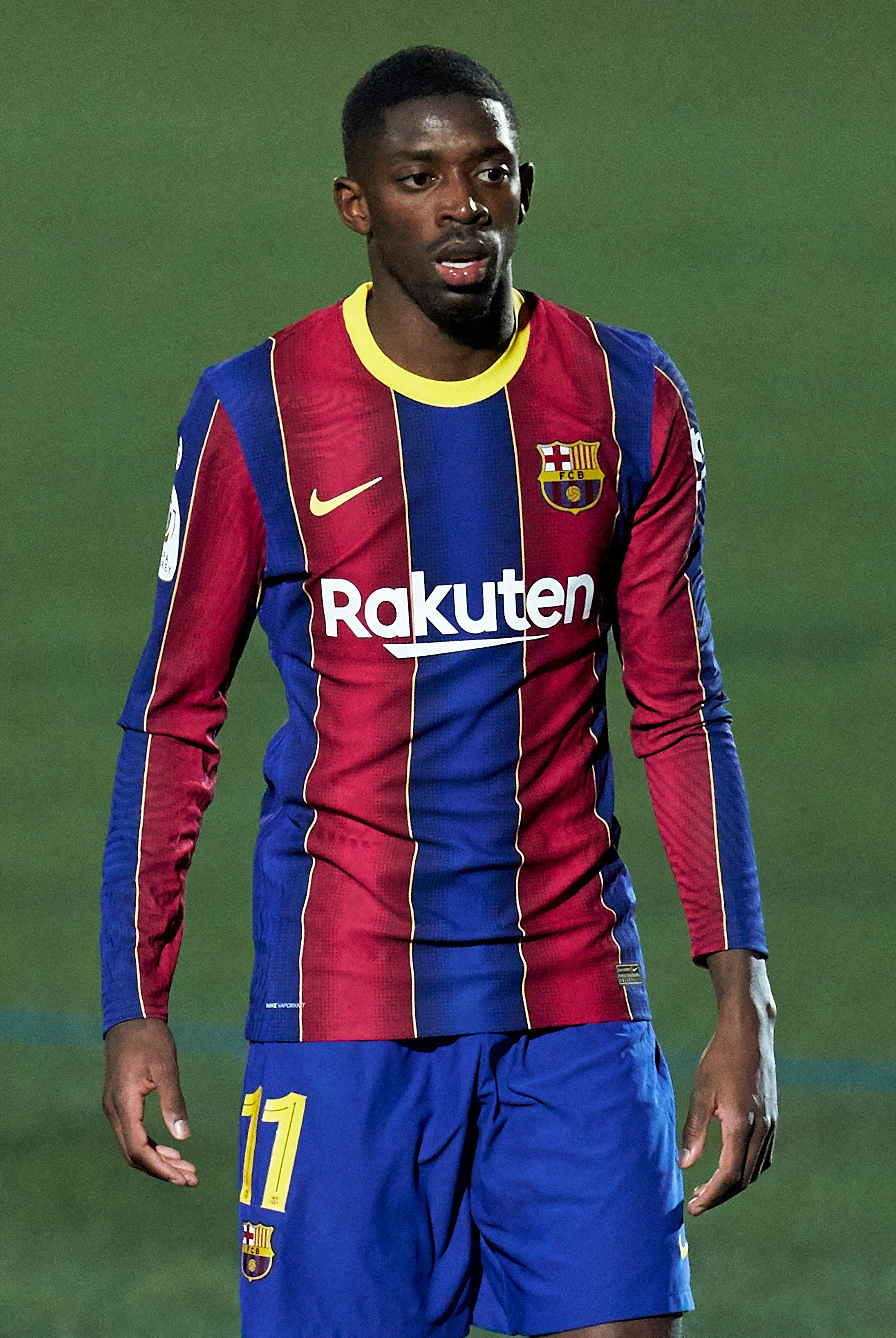 According to Sport, Barca are considering selling Dembele, with neither the club or player interested in contract talks.

Chelsea are named as one of the clubs monitoring the winger's future, it was claimed.

But, they will only be convinced to make a move if a ‘reasonable price’ was set for Dembele.

The 23-year-old has also been wanted by the Blues' Premier League rivals Liverpool and Manchester United in the past.

He remained in Spain, though, with Dutchman Ronald Koeman taking over at the Nou Camp last summer.

Dembele has since made 19 appearances, scoring six goals but his future remains in doubt.

He joined the LaLiga giants in 2017 in a £110million deal, acting as a replacement for Neymar, who signed for PSG.

But Dembele has failed to live up to expectations and has also been questioned over his conduct.

He is said to have upset the Nou Camp hierarchy in the past due to his diet, sleeping pattern and turning up late for training.

Dembele is also competing for a place in the team alongside Lionel Messi, Antoine Griezmann, Ansu Fati and Philippe Coutinho.