CHELSEA new boy Timo Werner had fans in hysterics after admitting he has never played against such “massive defenders” as Brighton’s.

The German forward made his debut for the Blues as they swept aside the Seagulls 3-1 on the South Coast last night. 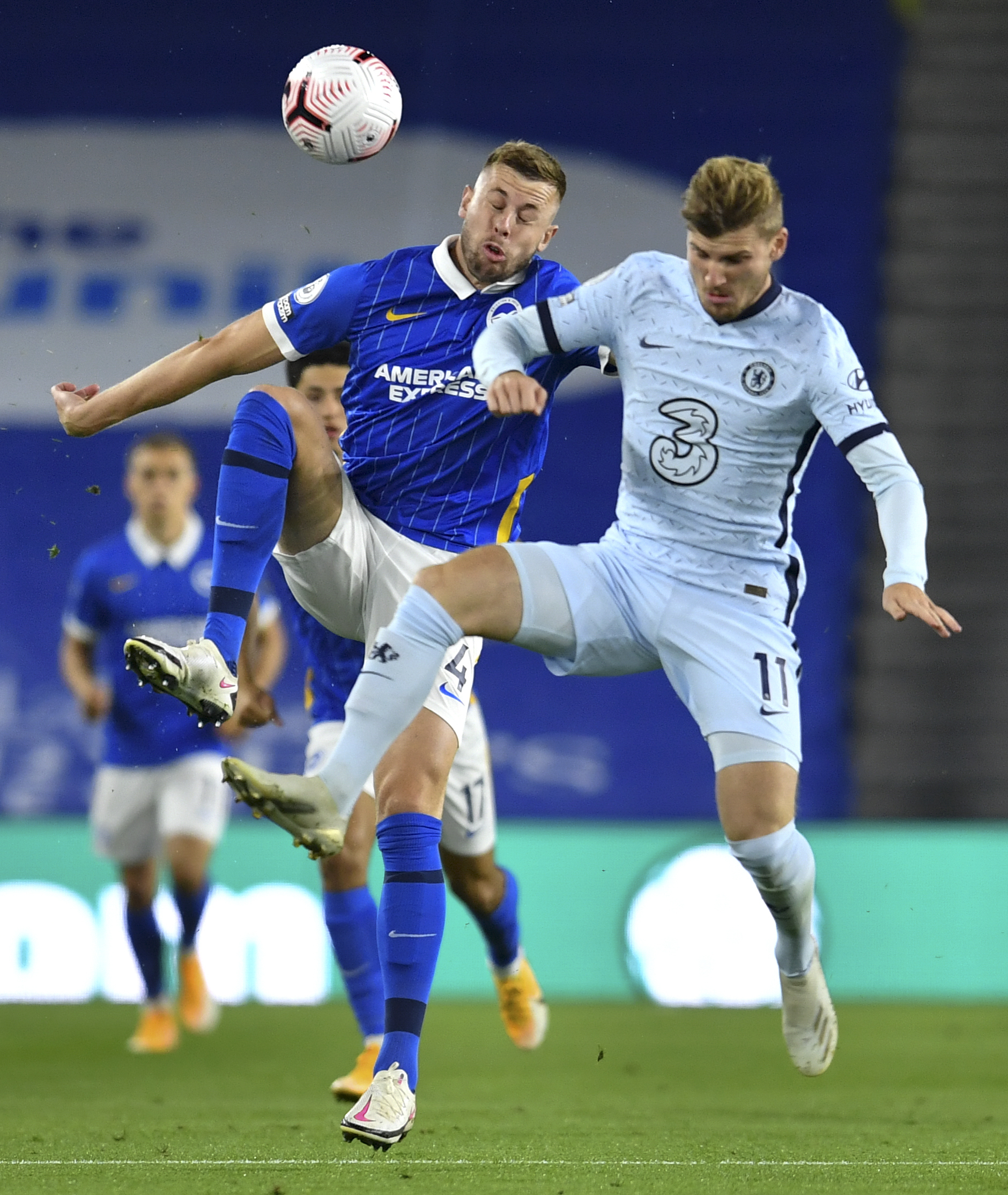 New Chelsea captain Jorginho opened the scoring from the penalty spot in the first half, which was won by Werner, to give them the advantage at the break.

Leandro Trossard levelled it after the restart but a stunner from Reece James restored the advantage for Frank Lampard’s side.

Following his first taste of Premier League action, Werner spoke to the media.

And the £47.5m arrival from RB Leipzig revealed his surprise at the size of Brighton’s defensive backline.

The 24-year-old said: “Yeah, Premier League is different football because I think defenders… I have never played against three defenders like this so tall, so big massive defenders.

“But the game, for me, it makes it really fun.

“Especially in the first half, I have a lot of space where I can do my runs.”

And fans were soon flooding Twitter with responses to his hilarious post-match interview.

Here are some of the best:

09/15/2020 Sport Comments Off on Chelsea new boy Timo Werner reveals he has never seen anyone like Brighton defenders in tough Prem introduction
Recent Posts
We and our partners use cookies on this site to improve our service, perform analytics, personalize advertising, measure advertising performance, and remember website preferences.Ok