PSG are being linked with Chelsea outcast Antonio Rudiger for a January swoop.

Barcelona are also thought to be monitoring the Germany centre=back, 27, who has lost his Blues' place to 36-year-old ex-PSG skipper Thiago Silva. 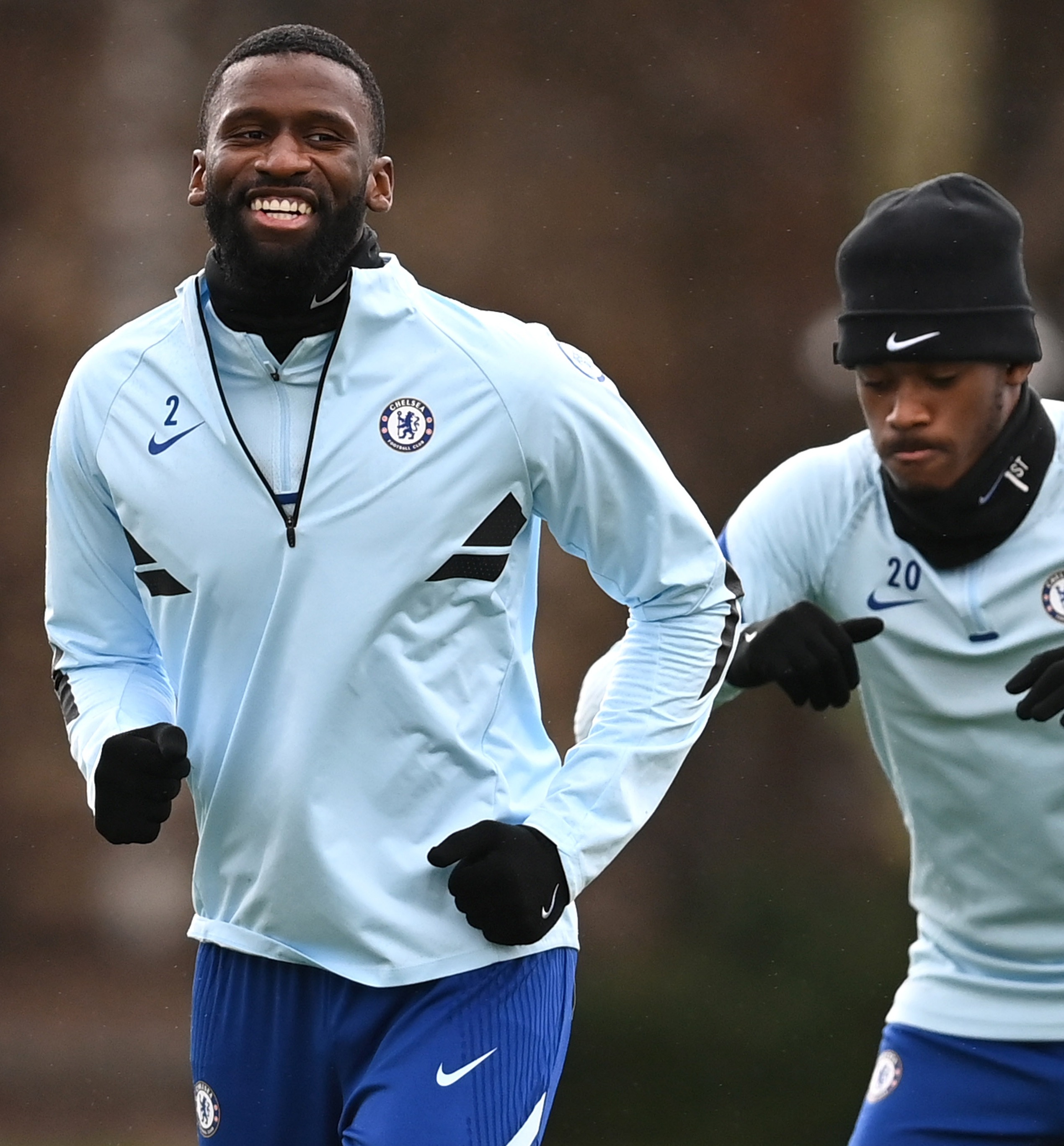 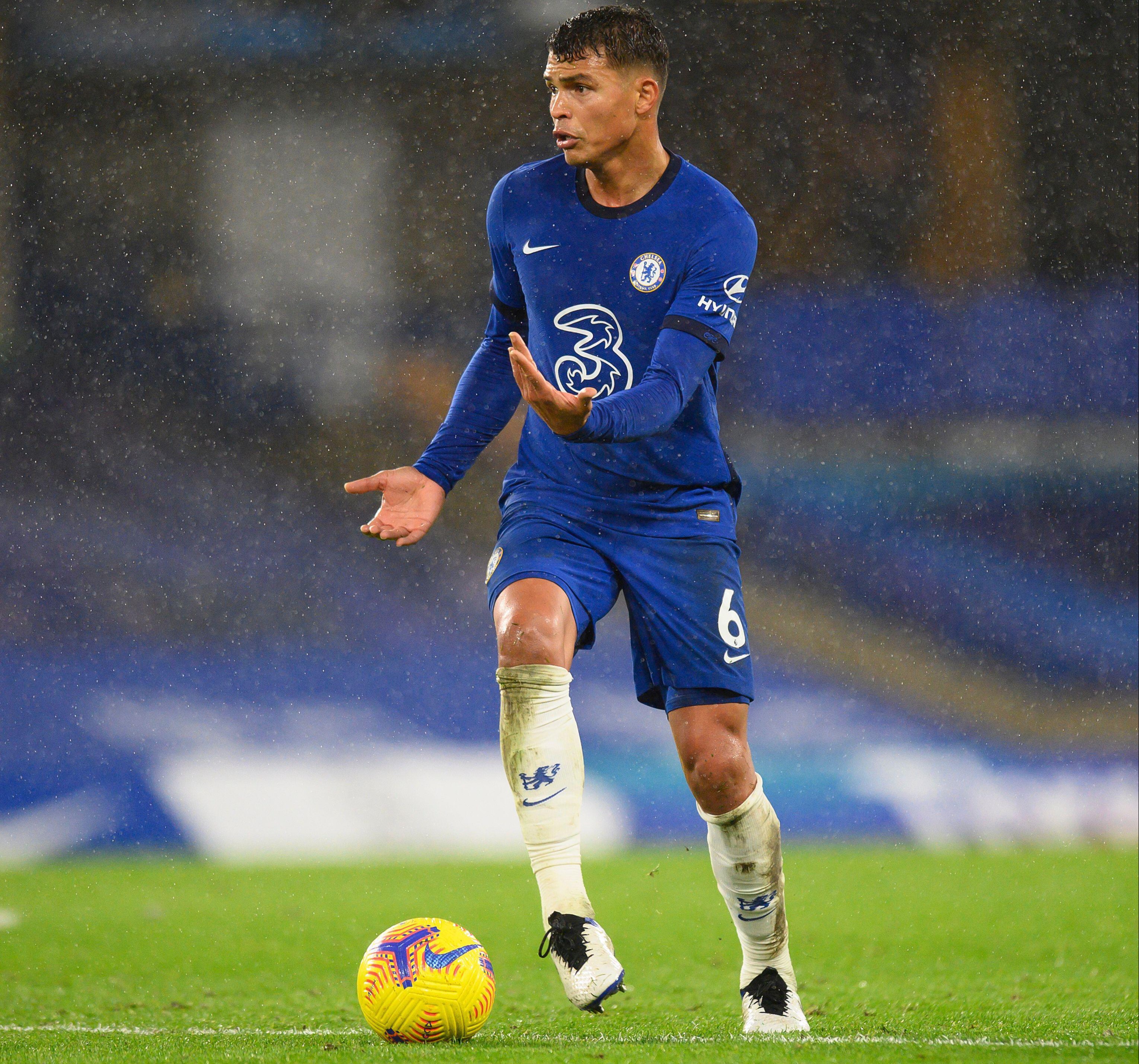 Now Le Parisien suggest he tops the transfer wish-list for the French champions' boss Thomas Tuchel after they failed with a loan bid for him in September.

And he was out of favour with Stamford Bridge boss Frank Lampard even before summer arrival Silva overcame injury problems.

Since then, 93-cap Brazil defender Silva has cemented a regular partnership with Kurt Zouma.

Tottenham too have reportedly shown interest in Rudiger, who was a Chelsea mainstay for three years until this term.

Rudiger has made all the right noises about fighting for his place.

Nonetheless, he was said to have held frank talks with Lampard about his future in October.

And he was again left on the bench for Monday's 3-0 Prem win over West Ham, despite the fifth-placed Blues losing their previous two league matches.

Rudiger's chances of a recall have hardly been helped by Lampard's lavish praise of his replacement Silva.

Lamps said: "I remember playing in the Premier League at 36 and couldn't play like he is playing, week in week out.

"I was in and out of the team and could feel it at that stage in my career.

"I know he's been a great player for a long time, but the pressures of the Premier League when you've played in France for so long, no disrespect.

"But he's exceeded (my expectations) probably, but really I shouldn't have been surprised.

"I can see the quality, the preparation, the desire to win headers and he is very studious about the game. He has been a great addition on and off the pitch."

12/23/2020 Sport Comments Off on Chelsea outcast Antonio Rudiger 'to be thrown career lifeline with PSG showing transfer interest amid Blues exile'
Recent Posts
We and our partners use cookies on this site to improve our service, perform analytics, personalize advertising, measure advertising performance, and remember website preferences.Ok