LEEDS could look to bring Chelsea outcast Fikayo Tomori to Elland Road this month, according to reports.

The England international has fallen out of favour with boss Frank Lampard, having been limited to just 45 minutes of league action. 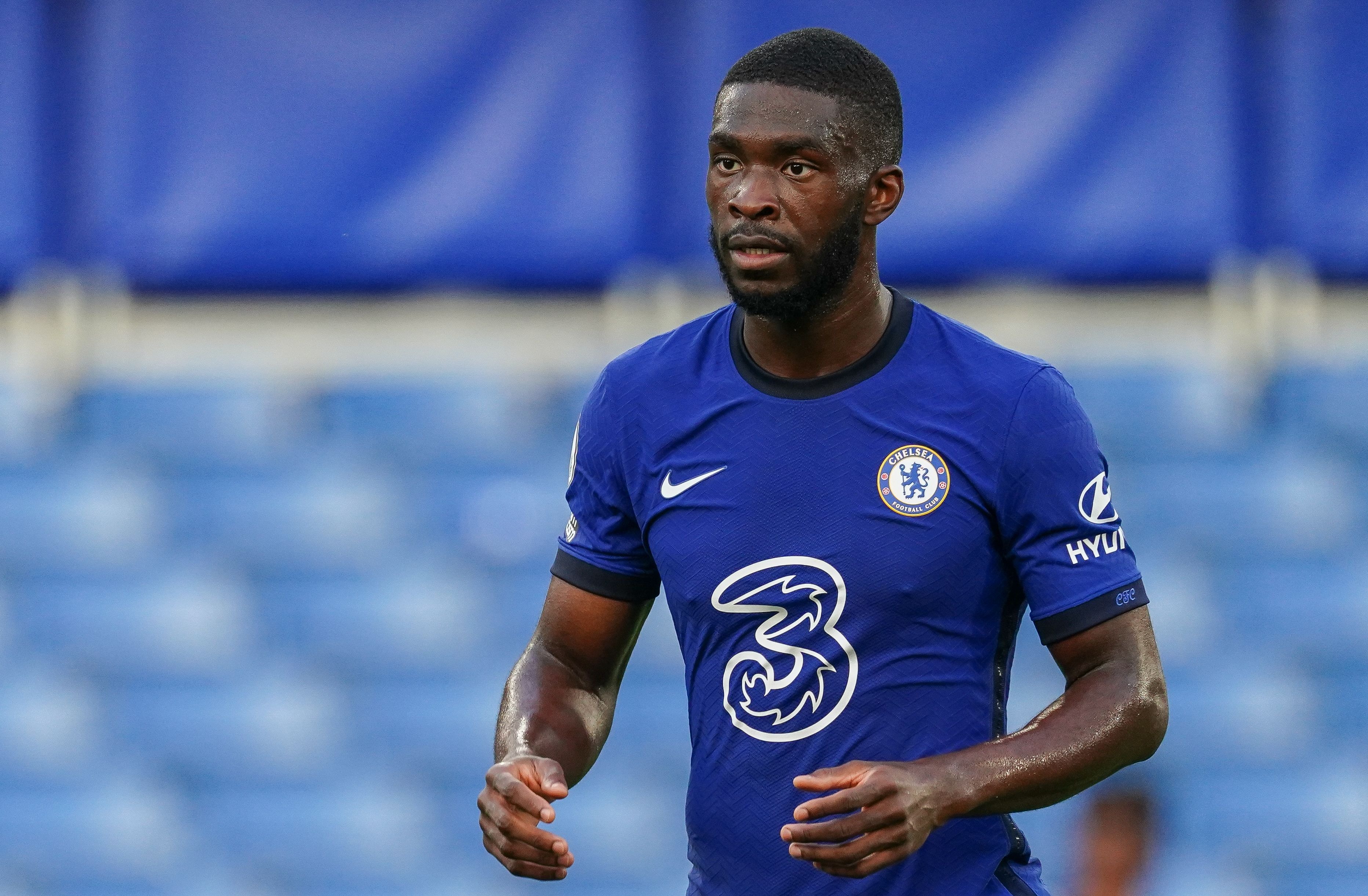 But the summer arrival of Thiago Silva has pushed Tomori down the pecking order.

And the BBC write how Leeds boss Marcelo Bielsa is ready to take advantage.

The Argentine manager is in the market for a new defender following the long-term knee injury to Robin Koch.

Lampard was open to letting Tomori leave on loan in the summer but the defender opted to stay and fight for his place.

But he is resigned to leaving in search of regular football and Bielsa's tutelage could prove hugely beneficial for Tomori.

Despite Leeds' brilliance going forward, they have been far from impressive at the back this season.

They have conceded 33, the second worst record behind West Brom.

Although Lampard would prefer to see Tomori leave on loan, he could be open to cashing in if the right offer came along.

01/06/2021 Sport Comments Off on Chelsea outcast Fikayo Tomori wanted by Leeds in January transfer swoop with defender not in Frank Lampard's plans
Recent Posts
We and our partners use cookies on this site to improve our service, perform analytics, personalize advertising, measure advertising performance, and remember website preferences.Ok