CHELSEA will not sign Aurelien Tchouameni and Declan Rice to reportedly make way for a Conor Gallagher return.

Gallagher has excelled whilst on loan at fellow Premier League outfit Crystal Palace. 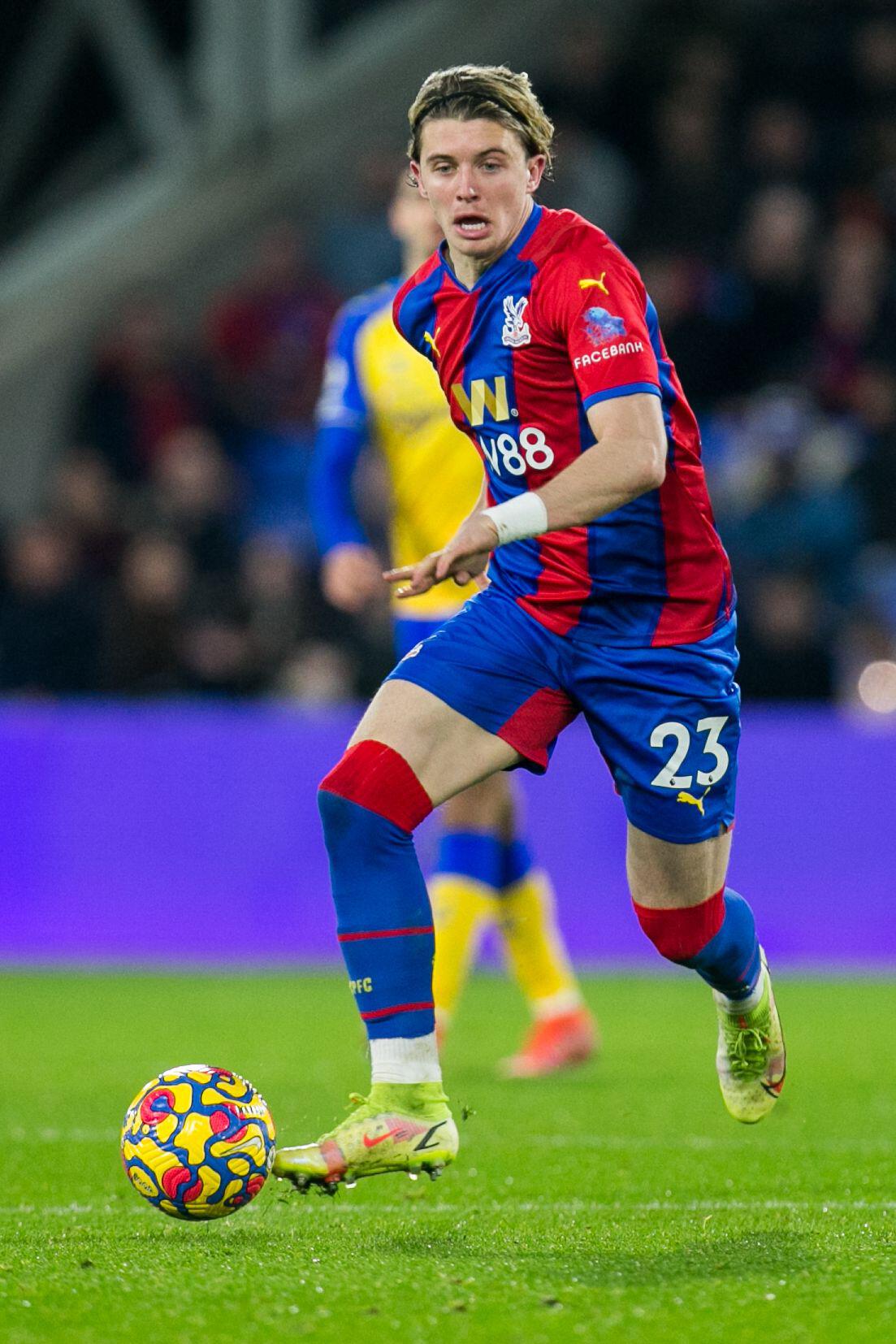 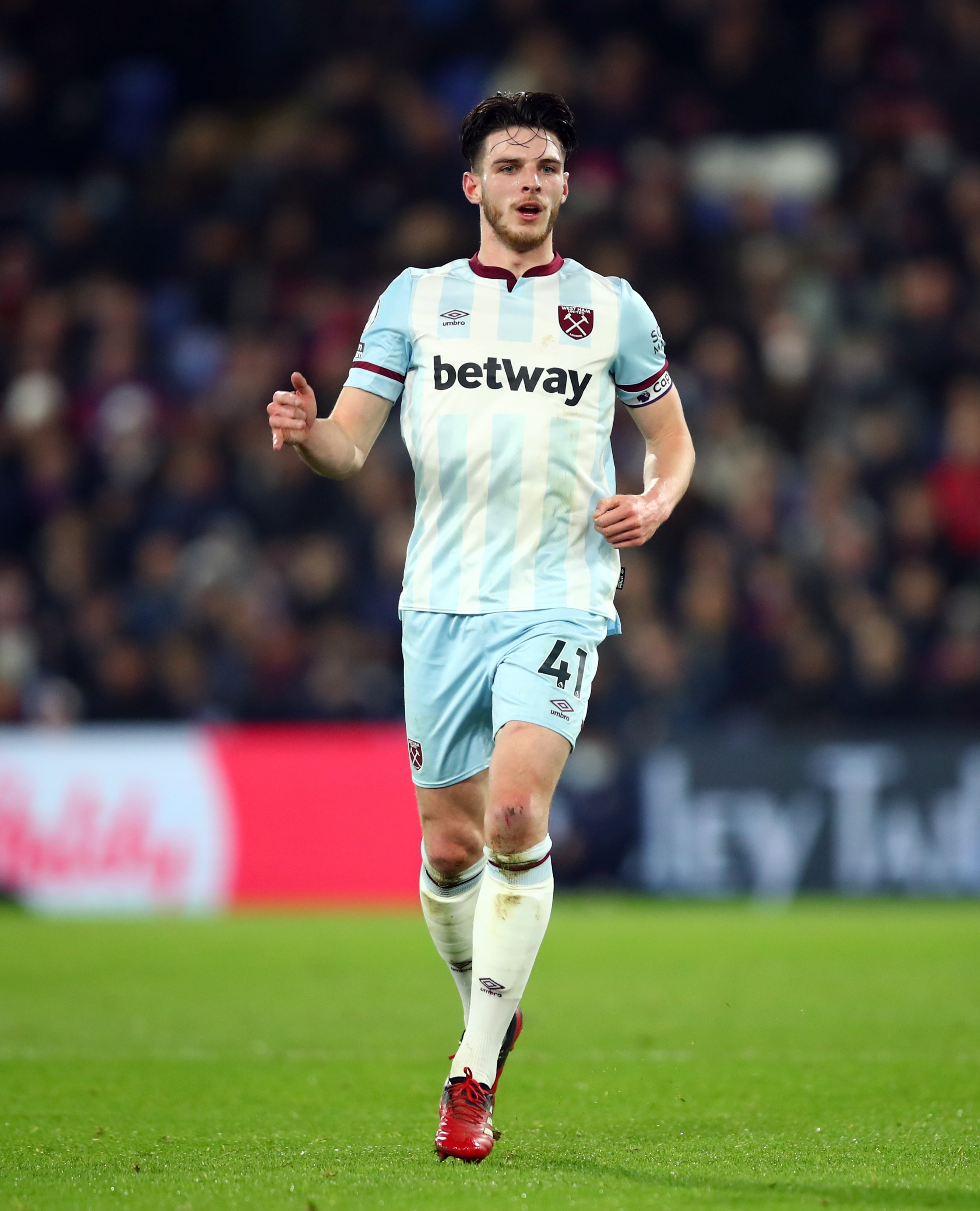 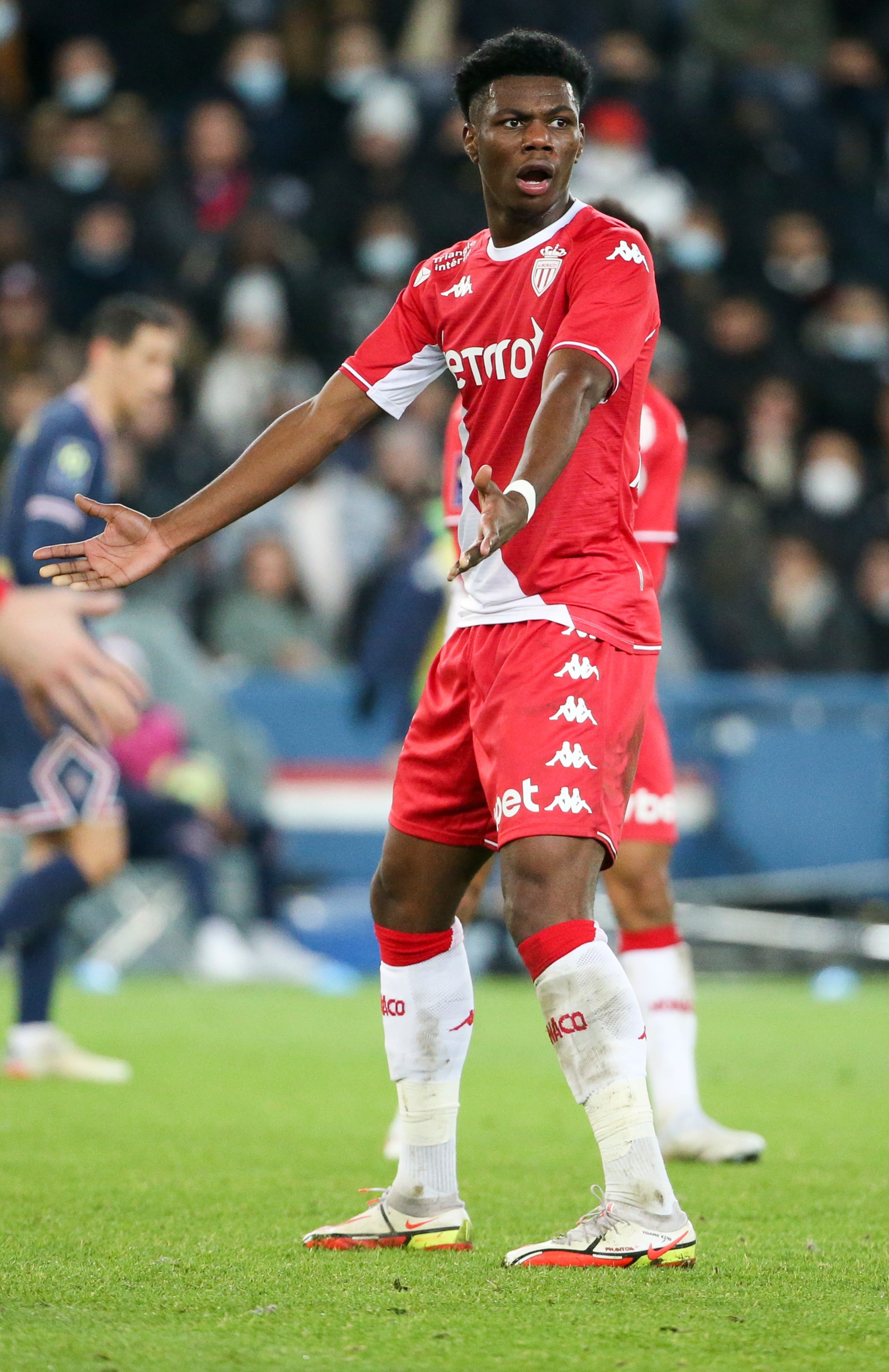 So much so, the Blues will not sign both long-term midfield targets Tchouameni and Rice to hand Gallagher a chance to shine, according to Goal.

Gallagher has been likened to Chelsea legend Frank Lampard.

Palace boss Patrick Vieira said: "Conor has this passion for the game when he is on the field like a Ray Parlour, but I would say he has maybe the quality finishing of a Frank Lampard.

“It is a manager’s dream to have a player like Conor because when he is on the field, he will give everything.

“He is focused, concentrated and will always give his best. This is something that for me is really important.”

And now, Chelsea are running an in-depth scouting of Tchouameni's attitude and personal life as they weigh up a summer transfer.

WHAT'S ON THE MAN U?

The Blues will pick between the Frenchman and West Ham captain Rice, who could cost upwards of £100million.

Manchester United may throw their hat into the ring for both players having previously held an interest.

The red Devils are believed to be laying the groundworks for a huge £100m offer for Rice in the coming weeks.