CHELSEA are plotting a move for Barcelona sensation Gavi, according to reports.

Gavi, 17, has broken into the first-team set-up at the Nou Camp this season and has made a big impression. 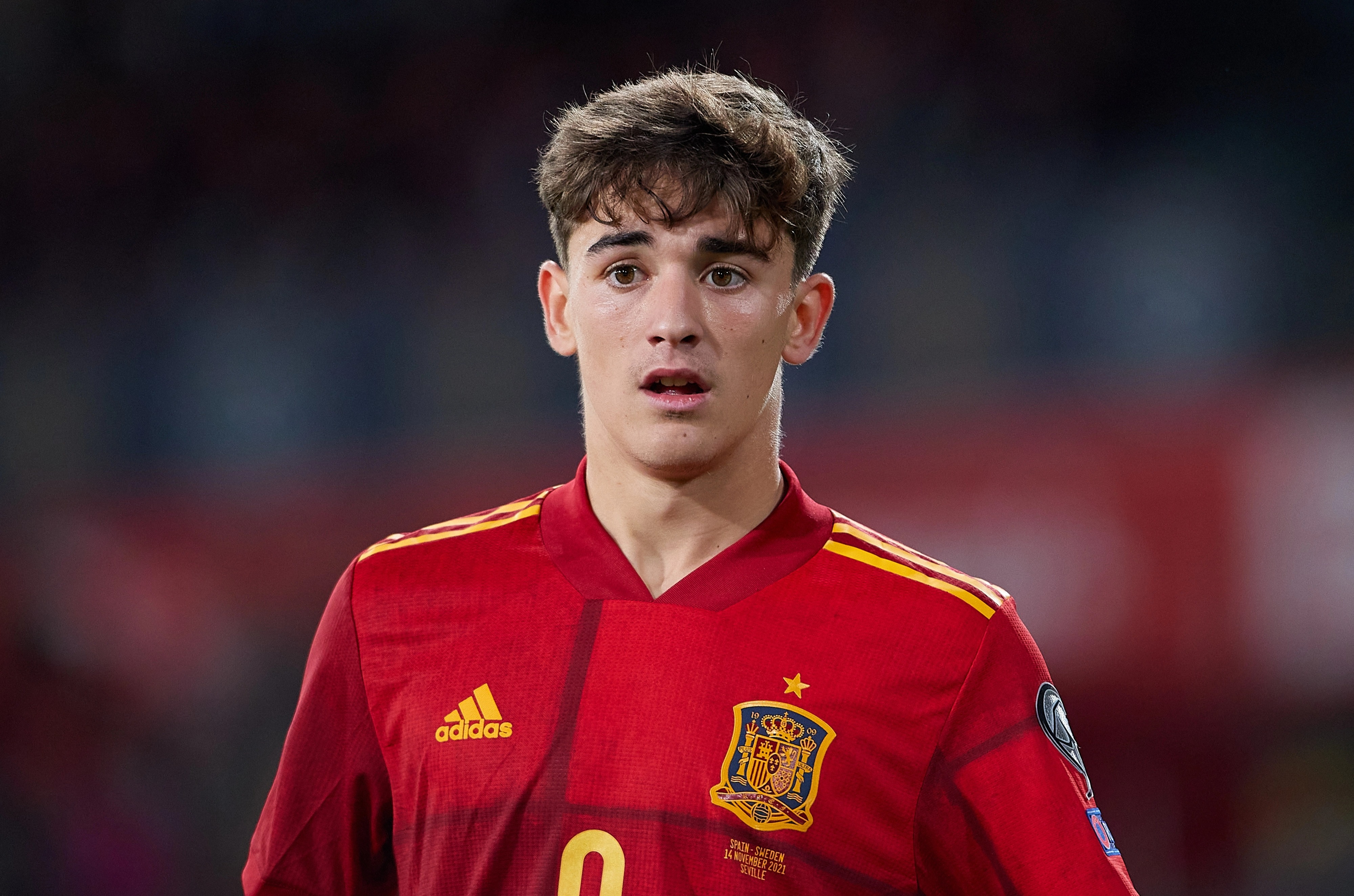 Roman Abramovich is believed to be a big fan of the youngster and views him as a star for the future.

Because of that, he is looking to steal Gavi away from Barcelona before he signs a new long-term deal, according to El Nacional.

Gavi's current contract runs until the summer of 2023 so Barca are keen for him to renew soon.

And the fact he has a release clause of just £42million at present means Chelsea could make a move.

Barcelona plan to increase that clause to a huge sum – £840m – just as they did with Ansu Fati and Pedri.

The Catalans are determined to hold onto their prized assets, with Gerard Pique likening Gavi and Pedri to Xavi and Andres Iniesta.

Pedri is reportedly keen to put pen to paper on a new deal which would extend his stay until 2026.

It is believed there will be no problems between the player and the club reaching an agreement, and that means Chelsea and Abramovich may have to accept he will not be moving to Stamford Bridge.

The Blues could switch their focus to other young players having been linked with Monaco wonderkid Aurelien Tchouameni.