CHELSEA will shatter their transfer record after agreeing a £90million fee for Kai Havertz.

And the Blues are on the brink of wrapping up the free transfer of Paris Saint-Germain centre-back Thiago Silva, 35. 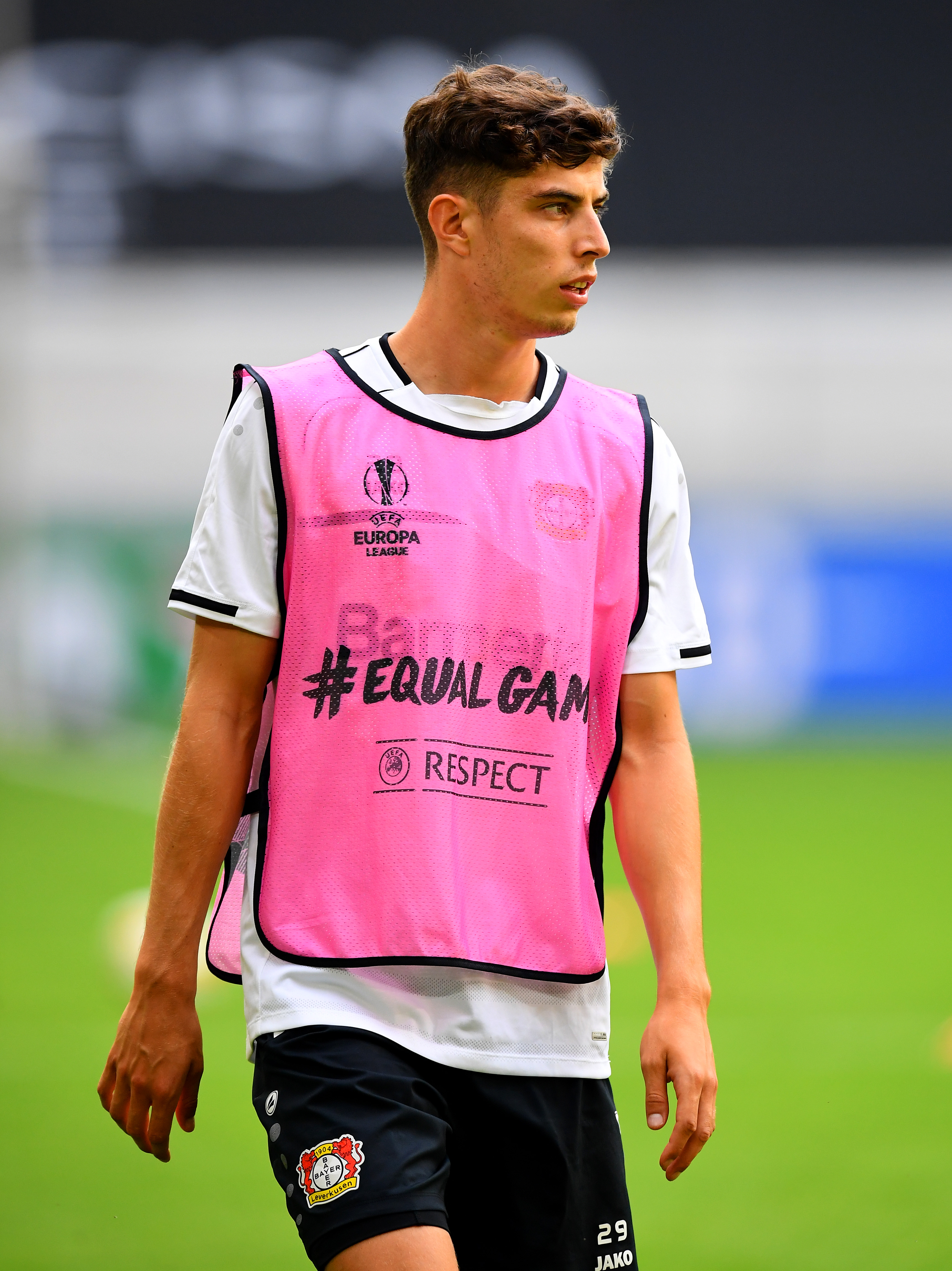 Chelsea have taken a big step forward in their pursuit of the Bayer Leverkusen star and could announce the signing this week.

Sources claim paperwork and signatures are all that is needed to make Havertz the third major transfer of 2020 for the Blues.

He follows Hakim Ziyech and Timo Werner through the door at Stamford Bridge.

Chelsea will fork out an initial £72.2m, followed by £9m in add-ons if they qualify for the Champions League and then reach the knockouts.

The total racks up to more than £90m, beating the £76m paid for keeper Kepa two years ago.

Chelsea boss Frank Lampard is on a mission to transform his team into title challengers, with spending of more than £178m since February.

And he will not stop there. 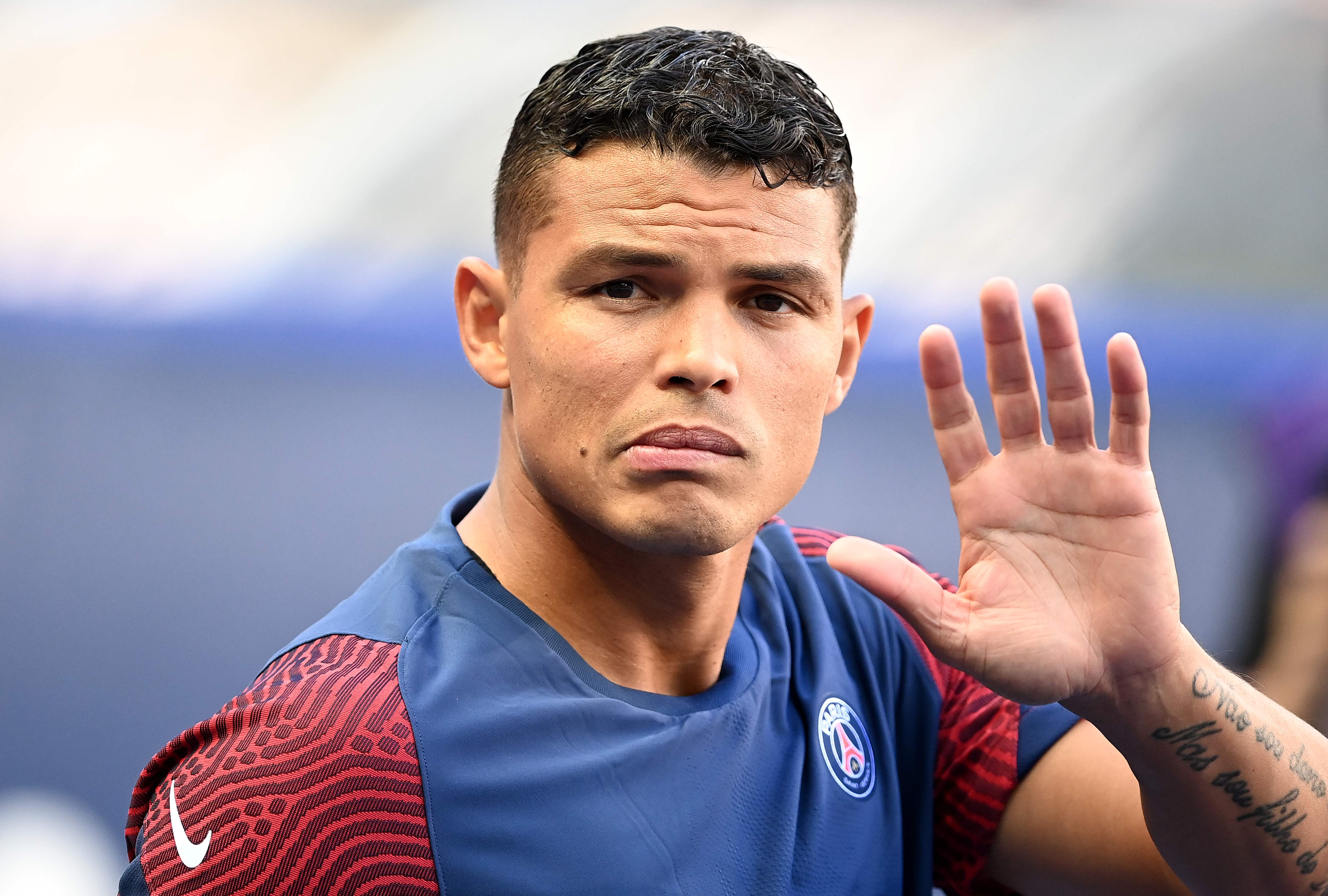 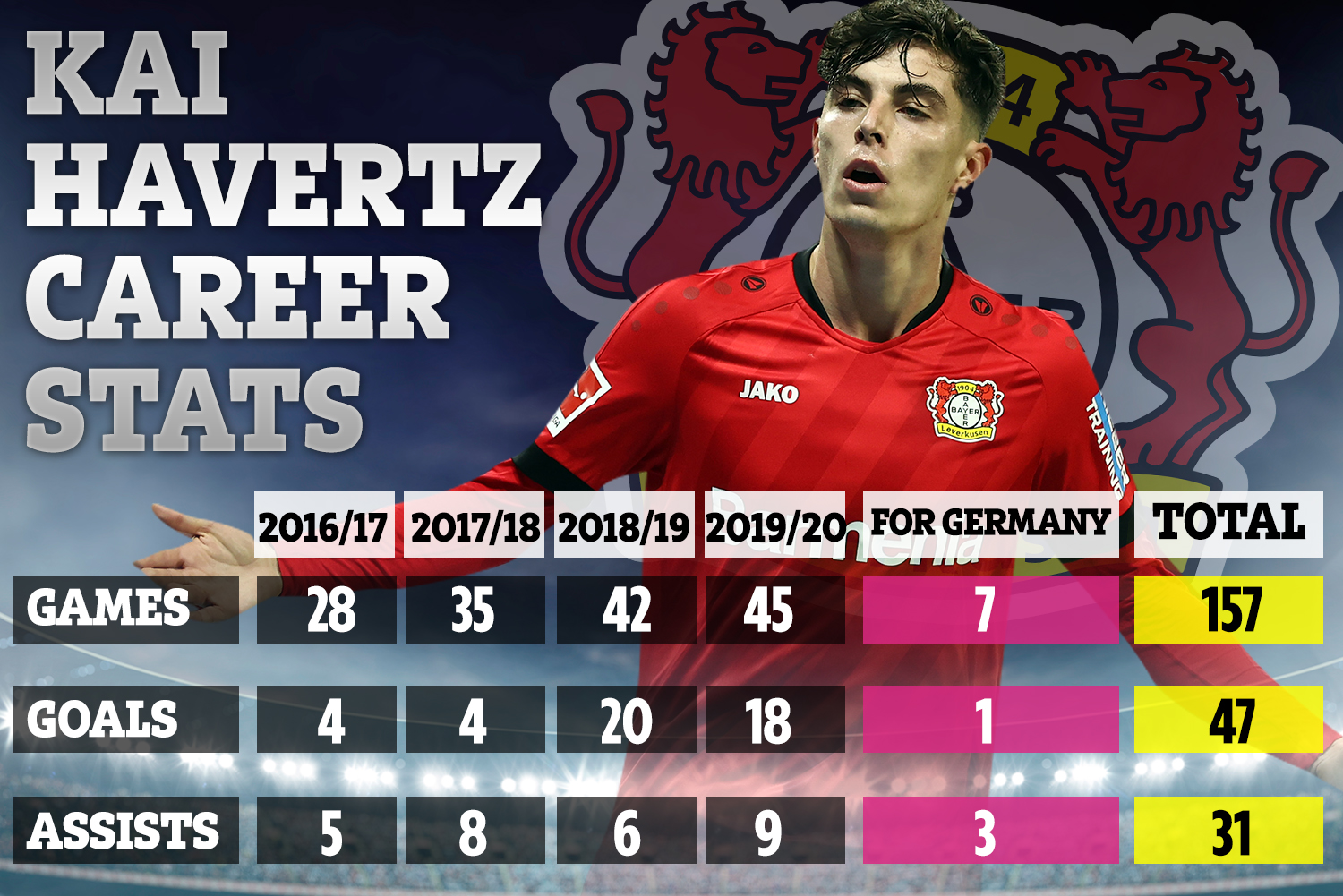 08/24/2020 Sport Comments Off on Chelsea smash wage structure with Kai Havertz set to pocket £310,000 a week in club record £90m transfer move
Recent Posts
We and our partners use cookies on this site to improve our service, perform analytics, personalize advertising, measure advertising performance, and remember website preferences.Ok