CHELSEA star Edouard Mendy won't be part of Senegal's opener against Zimbabwe in the Africa Cup of Nations on Monday as he tested positive for Covid-19.

According to Sky Sports, Mendy became the ninth player to be ruled out for the Lions of Teranga as he joins Napoli star and the nation's captain Kalidou Koulibaly in the sidelines. 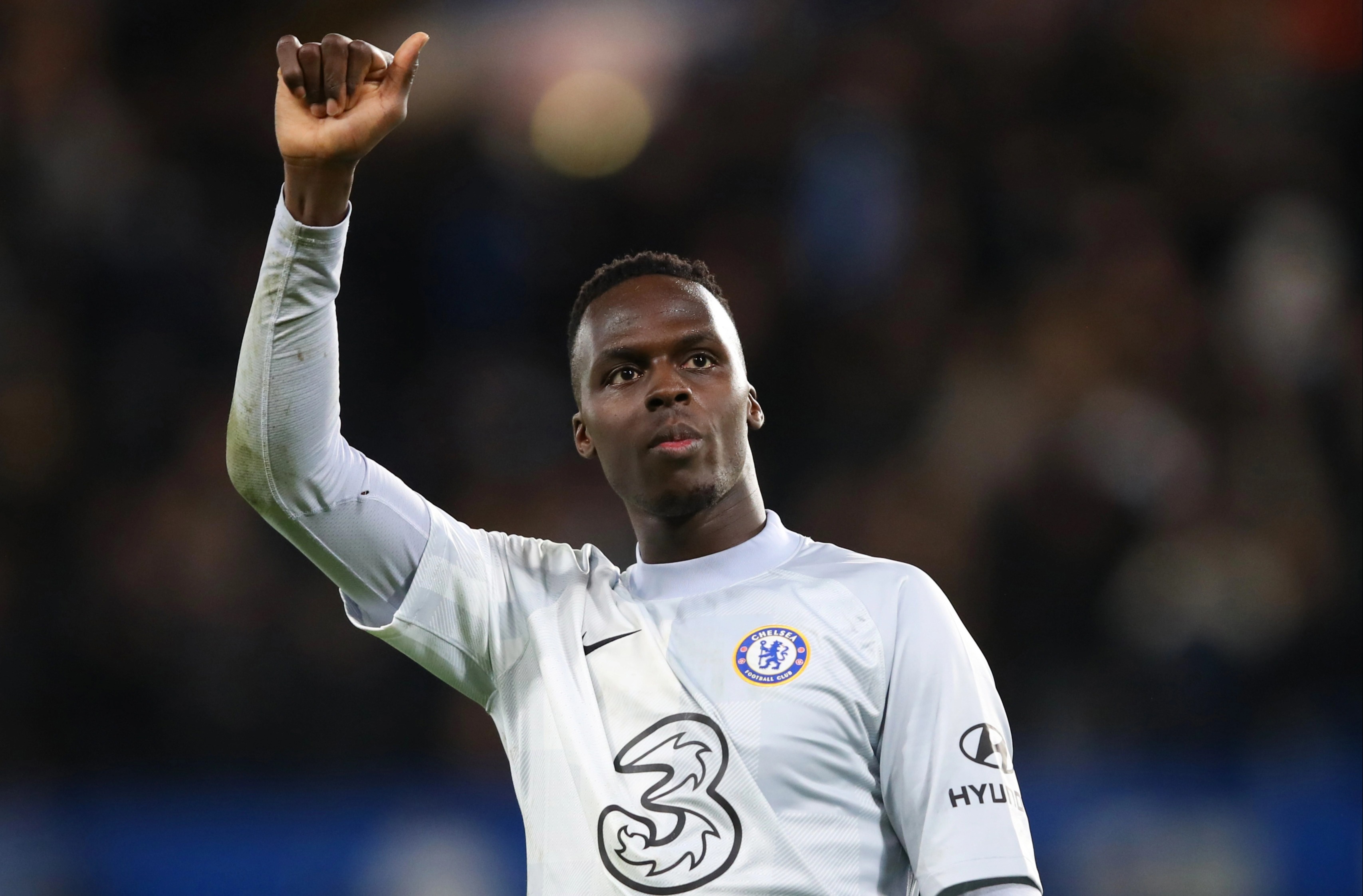 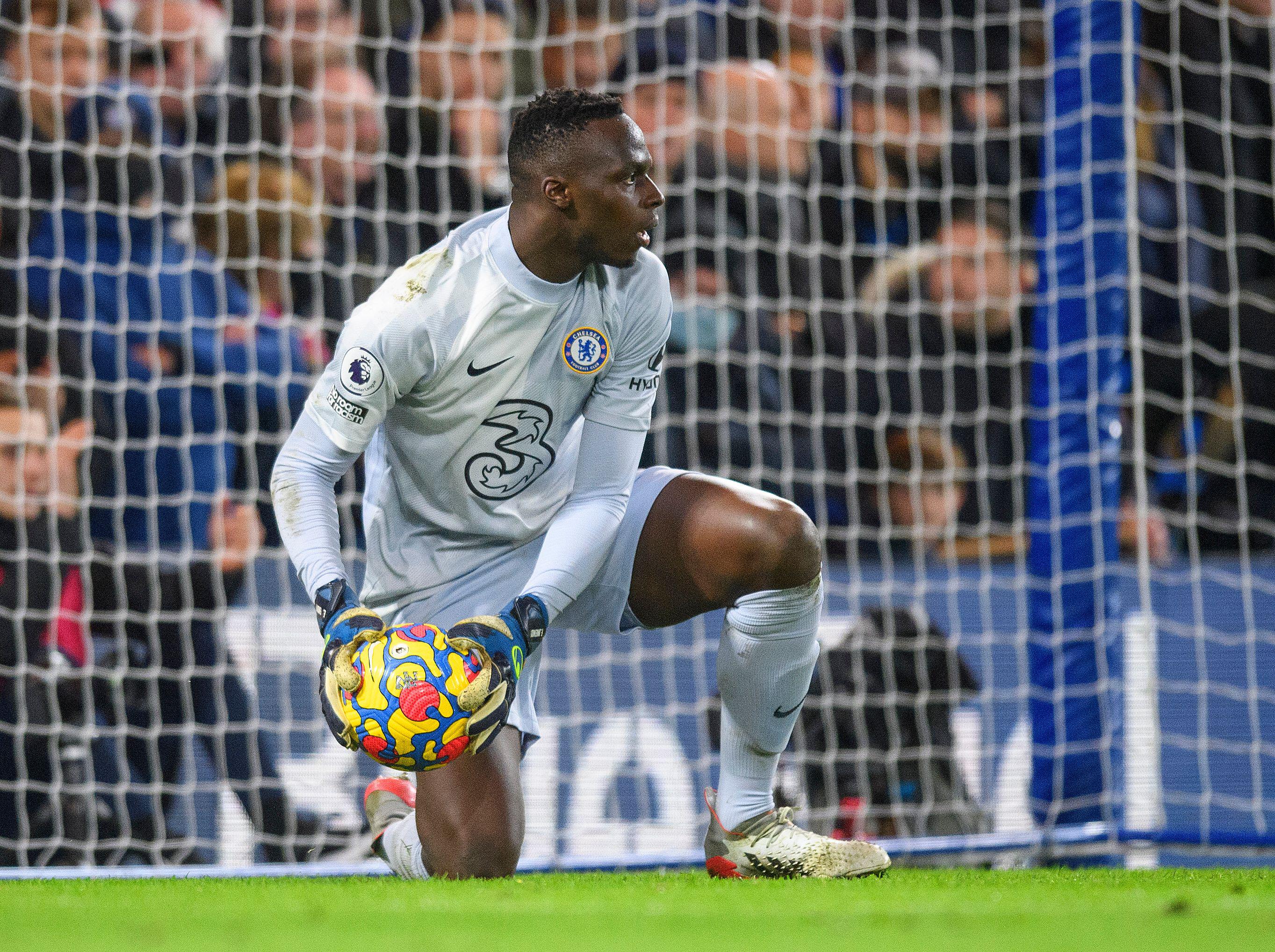 The Blues ace and Gomis' diagnosis means Senegal will have to field Queens Park Rangers goalkeeper Seny Dieng, who is their third-choice goalkeeper, between the sticks.

The African nation's manager Aliou Cisse admitted that his team's coronavirus outbreak is a "difficult and complicated situation".

"We are still going into the game against Zimbabwe full of confidence."

Draw as Arsenal or Forest play Foxes, Man Utd or Villa vs Boro in fourth round

Mendy has been in top form at Chelsea this season as he has amassed eight clean sheets in 20 Premier League matches.

The 29-year-old has proven to be highly reliable in goal as he overtook Kepa Arrizabalaga as the team's No1 ever since his arrival from Rennes in 2020.

The Lions of Teranga, though, are still considered among the favourites to win this year's Copa Africa.