CHELSEA'S Jake Clarke-Salter is reportedly wanted by Trabzonspor and Club Brugge with Championship clubs also interested in his signature.

Both clubs would like to take him on loan and a decision on his future will be made soon, according to Goal.com journalist Nizaar Kinsella. 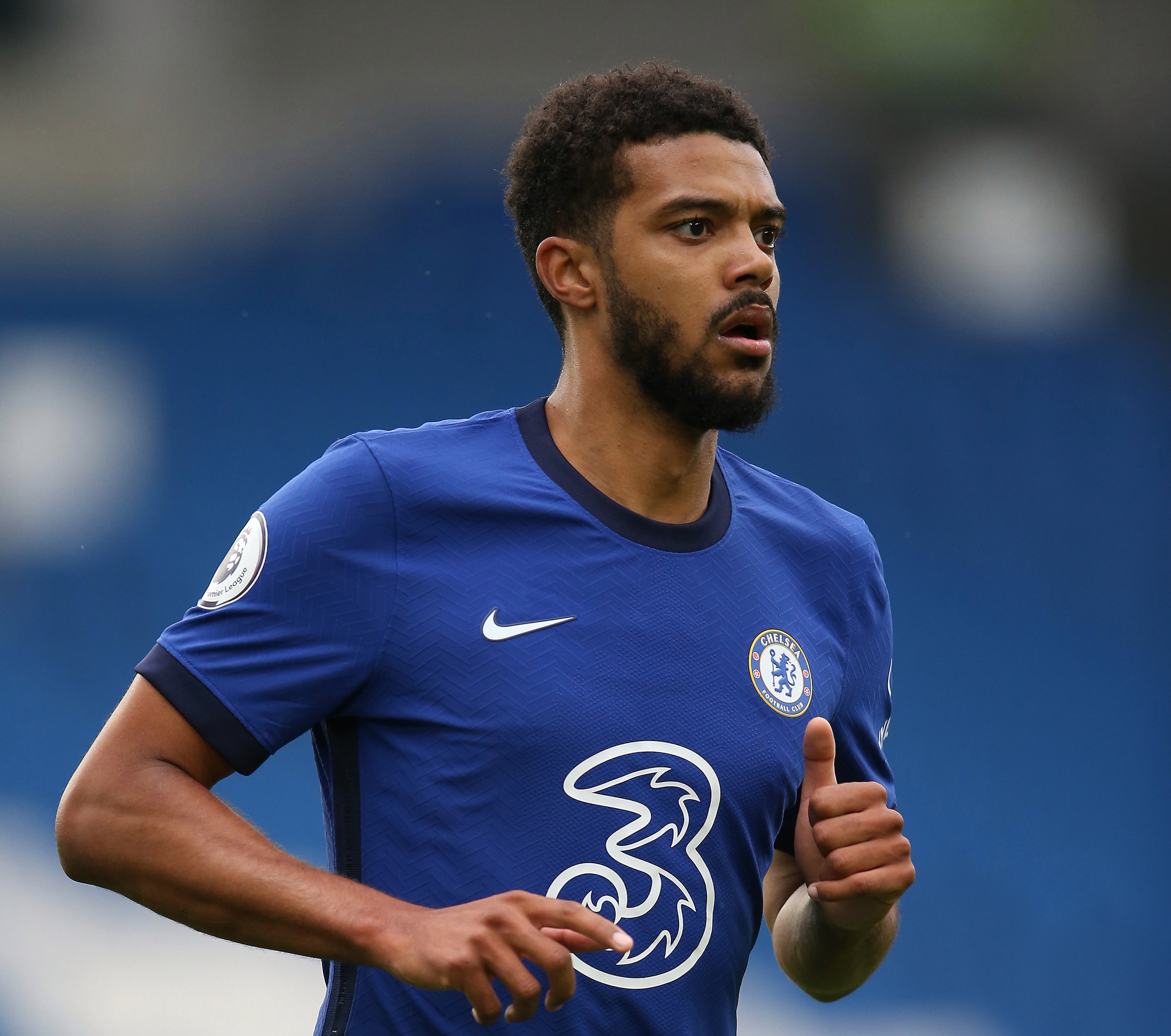 He also said that while an overseas loan deal is possible, there are also some Championship clubs interested in Clarke-Salter too.

Fans are divided about who he should go to, with one saying: "Club Brugge are in the European competition, he should go there and gain more experience."

Another fan disagreed and replied: "No buddy! he must come to Trabzonspor, where Baker is."

Clarke Salter, 22, has also been a target for Championship sides Birmingham City and Nottingham Forest.

Despite their interest, it seemed that a deal for the English starlet had been agreed with Ligue 1 side Brest, according to Football Insider.

They also claim that the deal was supposed to finalised at the end of last week.

Clarke-Salter has been at Chelsea since the age of eight and has won multiple FA Youth Cup and UEFA Youth League medals with the Blues.

But despite his success at the club, he has rarely had any playing time since 2017, and has spent most of his time out on loan.

His lack of first-team opportunities with Chelsea hasn't affected his International career and last summer he was made the captain of England's Under-21's squad.

After being given the honour by Under-21's boss Aidy Boothroyd, he said: "I am so grateful to Aidy for giving it to me. As a Chelsea player, John Terry is one of my idols.

"He is one of the captains who inspired me. When I was coming through the academy he would give me advice."