The Eagles were linked with a swoop for the midfielder at the start of the season but instead opted to bring in his Blues team-mate Michy Batshuayi instead. 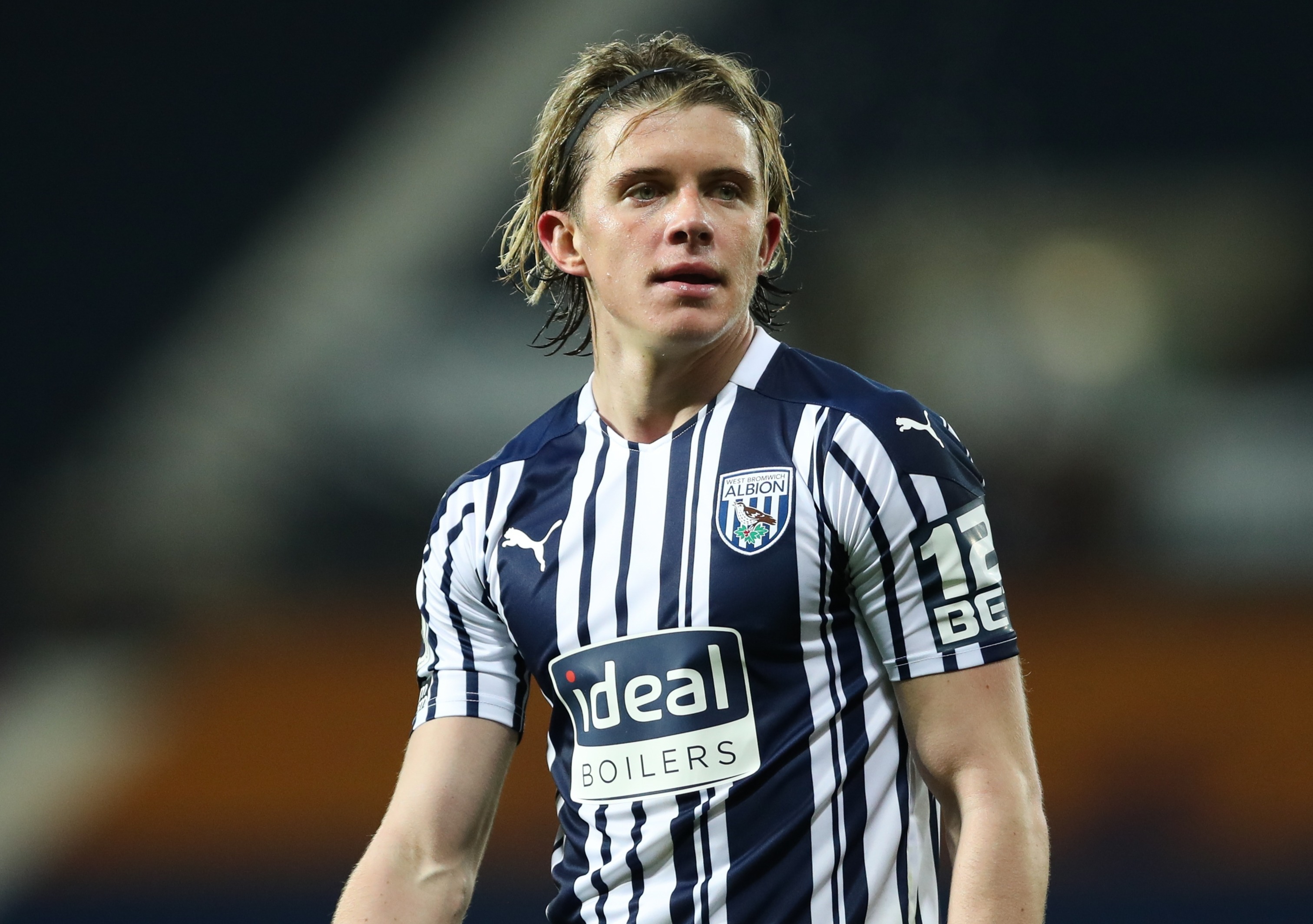 Premier League rules prevented them from adding the England U21 ace as well top-flight clubs are not allowed more than one loan from another club.

Gallagher, 21, instead headed to The Hawthorns and he has shone despite the Baggies being involved in a miserable relegation scrap.

And that caught the eye of Palace boss Roy Hodgson again, who highlighted how much he has improved West Brom ahead of the two sides squaring-off this afternoon.

The former England manager said: “Conor Gallagher was there even when we played them in the first game of the season.

“He's a player that I've admired for a long time, so I thought then 'that's a tremendous signing that you've made there'.”

However, speculation over the future of Hodgson persists with his squad also thought to be set for a revamp.

A staggering 11 players are out of contract at Selhurst Park this summer.

Chelsea would reportedly want around £9million for Gallagher with the midfielder under contract until 2025.

CHELTENHAM FREE BETS: GET £50 IN FREE BETS WITH WILLIAM HILL

Whether or not Thomas Tuchel believes the youngster has a future role in his first-team remains to be seen with the Blues tipped to once again spend big in the summer.

Fellow young midfielder Billy Gilmour impressed on his occasional first-team runouts before the German arrived but has often not made the bench since.

Palace are also linked with a move for John Lundstram, who is out of contract at Sheffield United in the summer.

The Blades and Baggies are fighting for their lives at the bottom of the Premier League but Gallagher in particular has impressed this season.

He has notched a pair of goals and assists in 24 appearances.