CHELSEA have reportedly ramped up their pursuit of Bayern Munich centre-back Nicklas Sule after the German giants signed Dayot Upamecano.

The Blues have been linked with the 25-year-old for months and look likely to make a serious move in the summer. 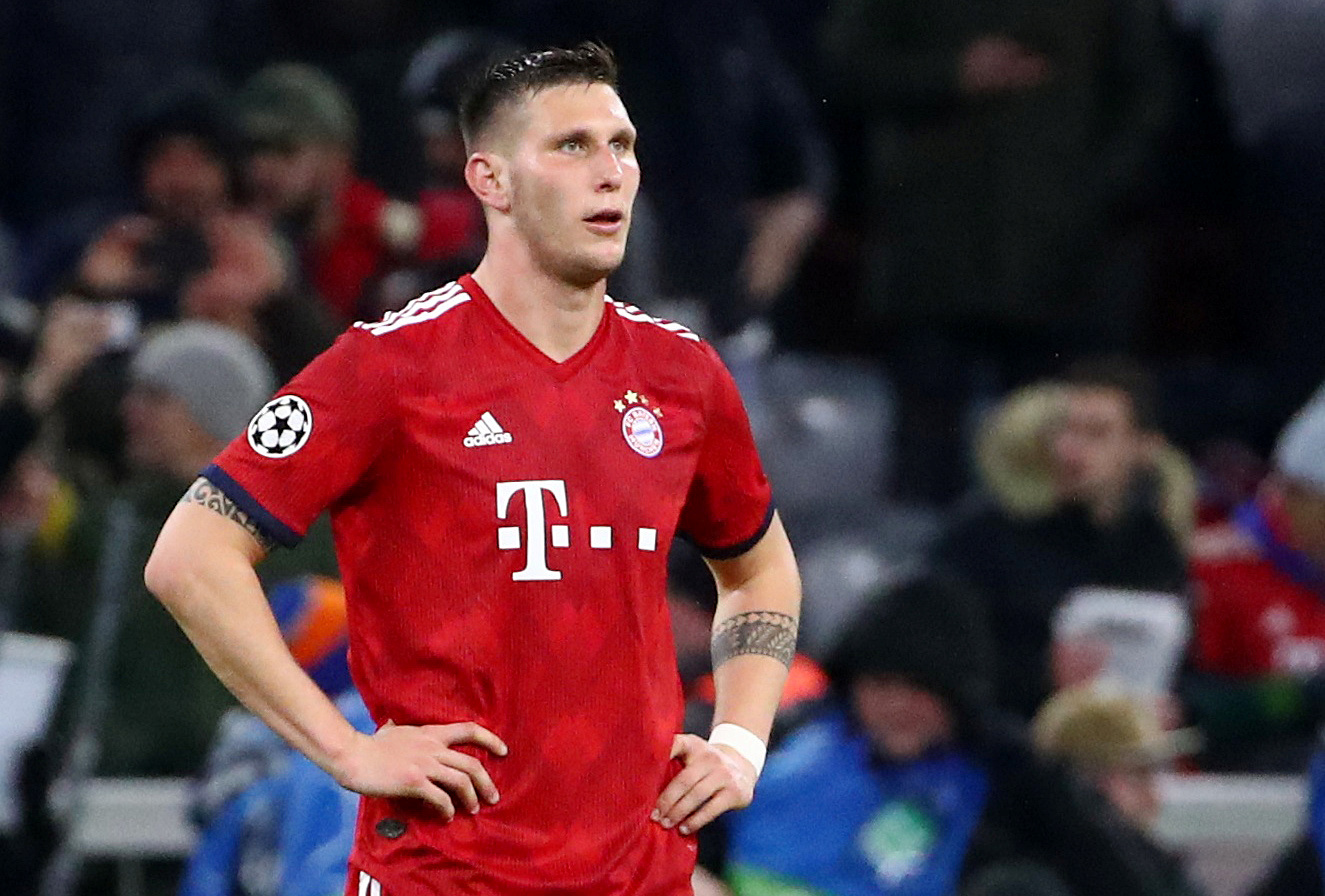 Despite only arriving in West London at the end of last month, Thomas Tuchel is plotting for the future and wants a young, commanding centre-back in his squad.

Sule has been in and out of Hansi Flick's Bayern side all season and his opportunities are likely to be even more limited next campaign.

Bayern have agreed a deal to sign centre-back Upamecano from RB Leipzig for £37million and he will move in the summer.

And this has seen Tuchel start 'vying for him intensely', according to German outlet AZ.

Sule has played 14 Bundesliga games this season but despite the reduced opportunities next campaign, a departure is far from certain.

The 29-cap Germany international is happy in Munich and Flick trusts him.

He is also said to be relishing the challenge of Upamecano's arrival and wants to prove his value to the side.

Bayern have not signalled to the defender they wish to sell him and there is every chance he could sign a new deal to extend his stay in Bavaria. 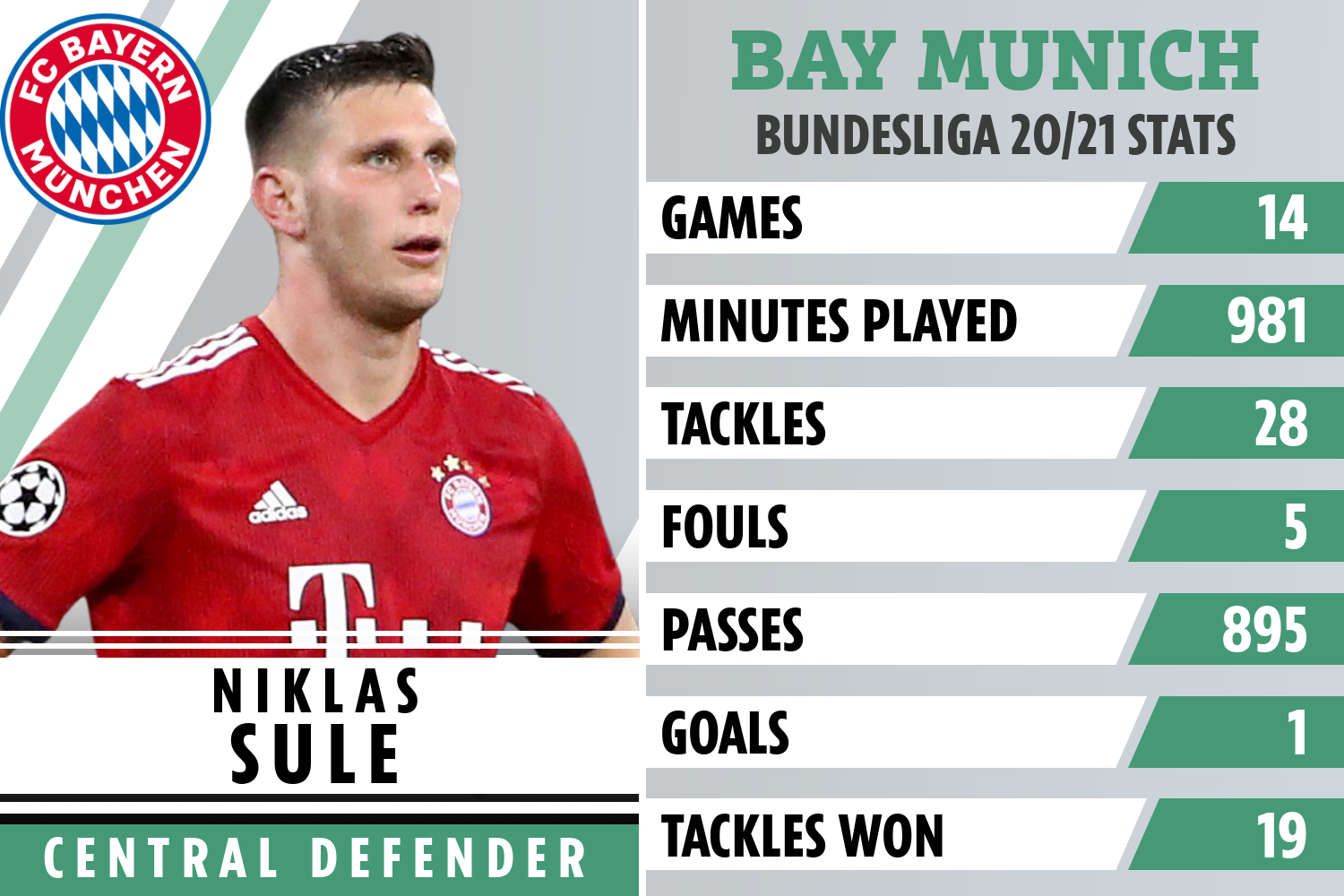 Further up the field, Chelsea are said to have made contact with Borussia Monchengladbach winger Jonas Hofmann.

The 28-year-old is contracted until 2023 and has no release clause but is thought to be worth around £14m.

After it was announced that Monchengladbach coach Marco Rose would be taking over at Dortmund next season, a number of players could follow their boss through the exit door.

Hofmann made his Germany debut in October and has bagged six goals and ten assists in 21 games in all competitions this season.

Tuchel has reportedly been in touch with the player's advisor via a member of his coaching staff.

And Hofmann could be tempted to leave Gladbach if the club were to receive an attractive offer for his services.

He arrived from Dortmund five years ago in a move worth £7.2m and is believed to be open to a new challenge.