JUVENTUS are set to listen to offers for Alex Sandro – and could have Chelsea knocking on the door.

The Blues have long been admirers of the Brazilian left-back, having gone all out to sign him during Antonio Conte's tenure. 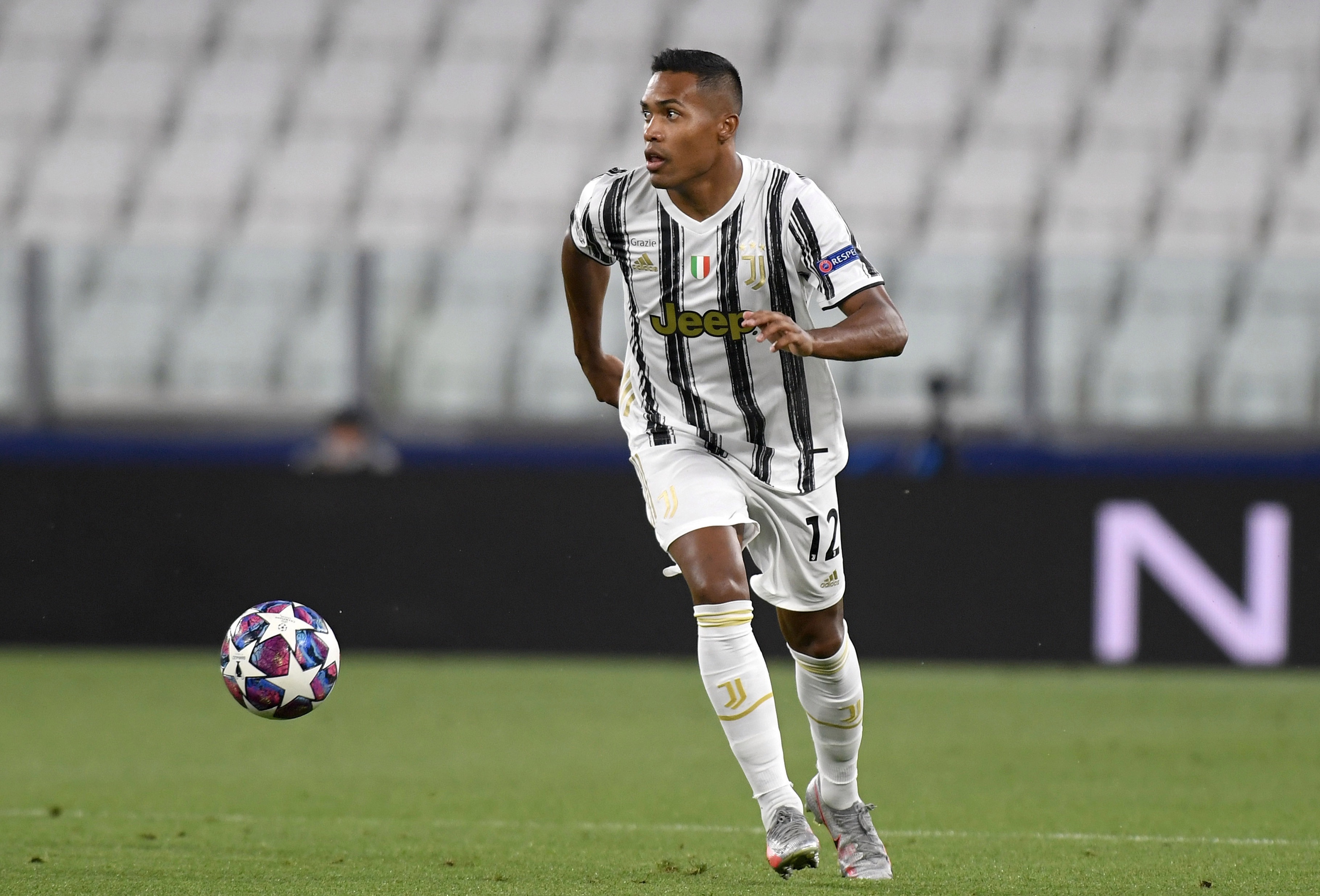 More recently, Chelsea had hoped to get Sandro in a package deal for Emerson Palmieri.

And the news that he could now be available at a cut-price £36m could spark new interest.

The 29-year-old remains a key player in Turin, having appeared 41 times this season.

But according to Corriere dello Sport, club chiefs are hoping to raise around £180m in player sales to fund new boss Andrea Pirlo's summer transfer budget – with Sandro one of the players set to receive the axe.

Miralem Pjanic's departure for Barcelona was agreed back in June, while Blaise Matuidi is on his way to Inter Miami.

Gonzalo Higuain and Sami Khedira are other players the wrong side of 30 that they hope to flog, with the pair earning around £12.5m annually between them.

Club chiefs also feel that they can get around £35m for Douglas Costa, and £27m for Federico Bernadeschi.

Daniele Rugani and former Arsenal star Aaron Ramsey are others that could potentially find themselves on the scrap heap. 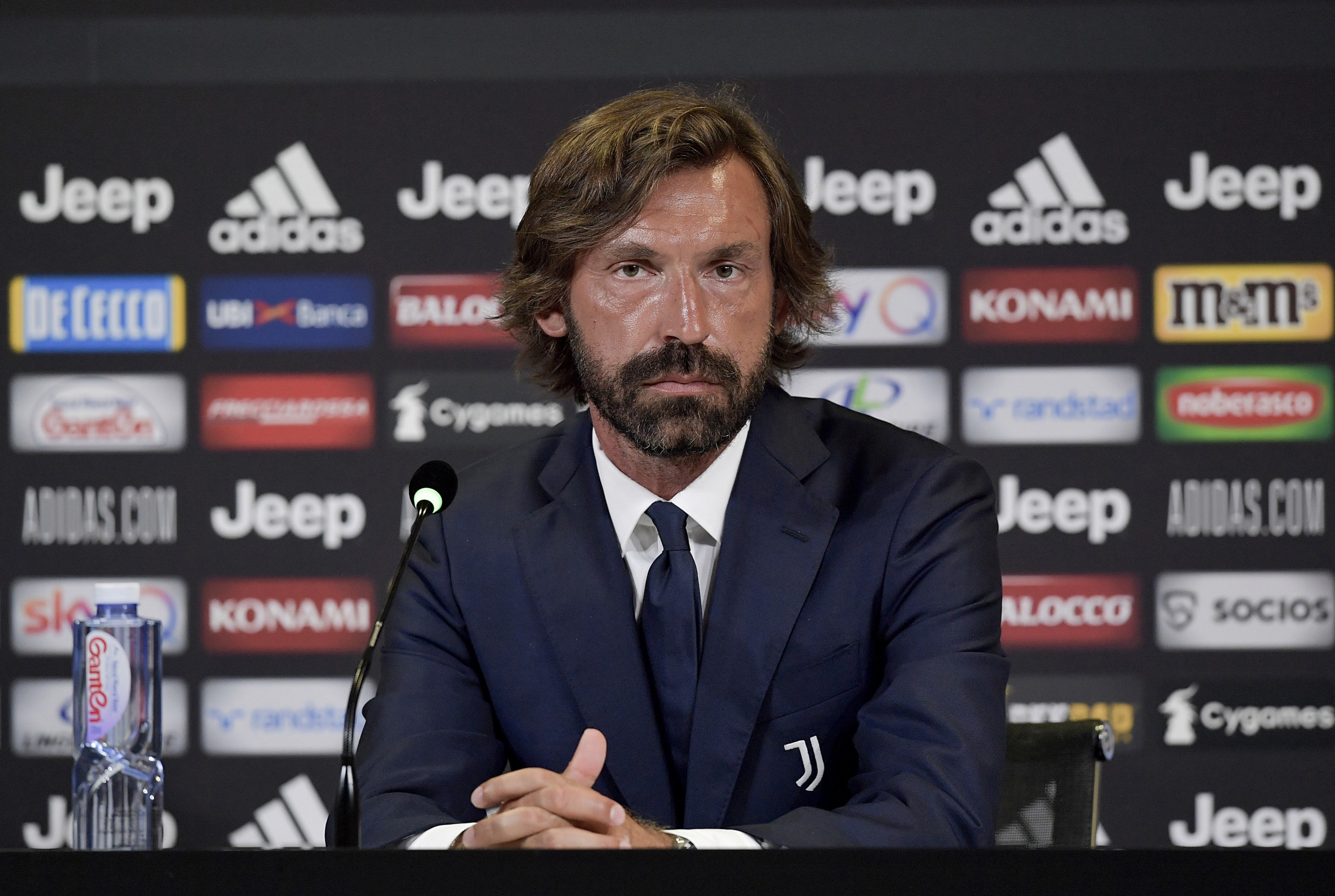 As for Chelsea, left-back has become an area of priority for Frank Lampard.

With Emerson having not impressed, and Marcos Alonso seemingly only deemed good enough as a wing-back rather than full-back, the Blues appear to be in the market for a replacement.

As well as Sandro, Ben Chilwell and Sergio Reguilon have recently been linked with a move to Stamford Bridge – as well as Everton full-back Lucas Digne.

08/11/2020 Sport Comments Off on Chelsea transfer target Alex Sandro available for just £36m this summer with Juventus boss Pirlo ready to sell
Recent Posts
We and our partners use cookies on this site to improve our service, perform analytics, personalize advertising, measure advertising performance, and remember website preferences.Ok