MATEO KOVACIC is like the centre midfield version of Eden Hazard.

And if he had Hazard’s finishing, he would undoubtedly be thought of as a world class player. 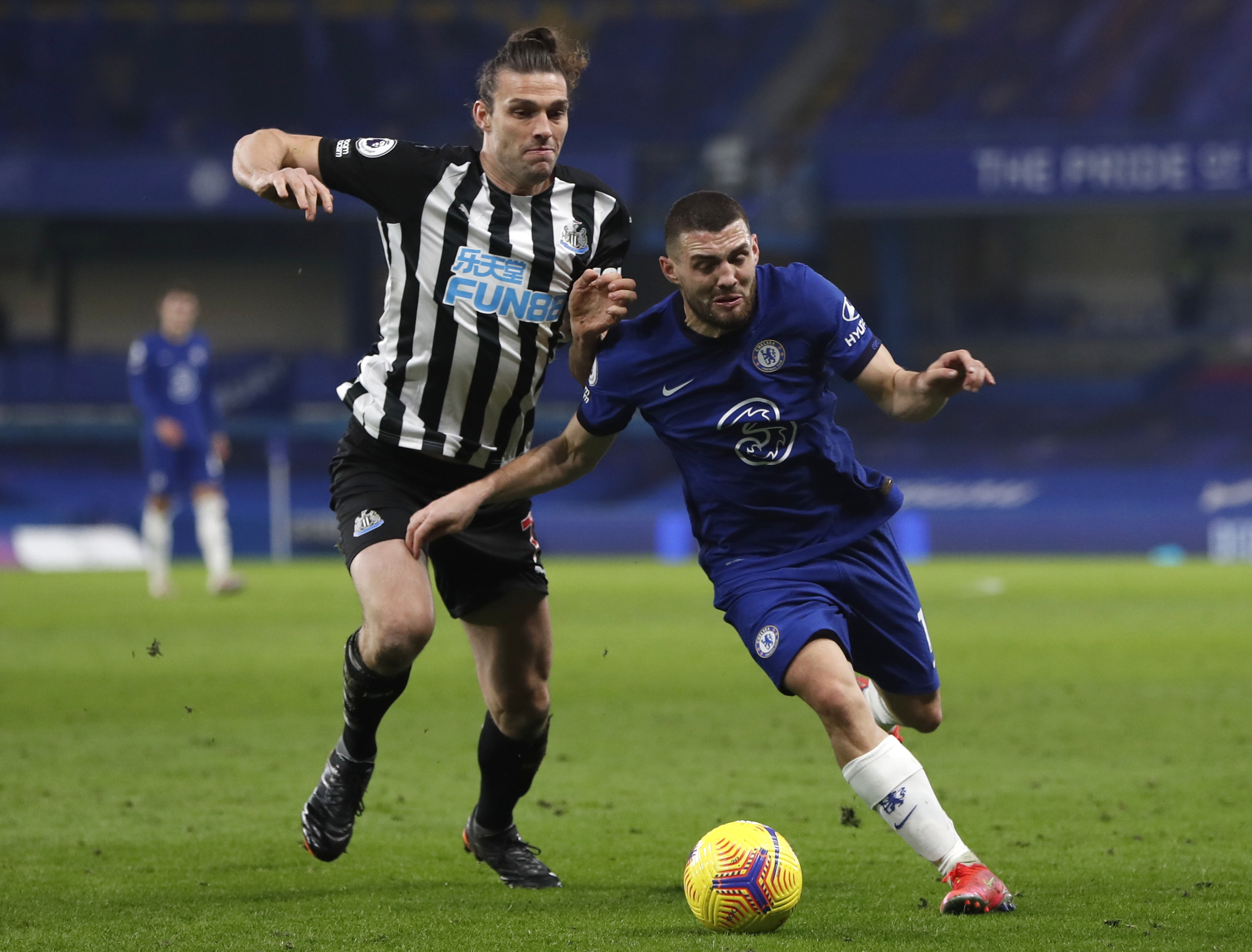 Kovacic absolutely bossed Chelsea’s victory over Newcastle United this evening in the Premier League, to help his team leapfrog Liverpool and move back into the Champions League spots.

The Croatian international was the heartbeat of this Chelsea team – he is involved in everything from deep right up to the attack.

He is the middle man between the defenders and the attackers and he makes things happen.

Kovacic is majestic on the ball, just gliding through the opposition players like a knife through butter, and his close ball control in tight areas just makes it so easy for Chelsea to keep hold of possession.

If Kovacic could only add a few more goals and assists to his game, then he would easily be considered as one of the best midfielders in the world, but to be honest he can be included in that conversation even without that, he is THAT good.

But he wasn’t the only player on fire tonight, we saw a blood dripping Timo Werner stand up and score, assist, and put in one of his best performances in a Chelsea shirt right when he needed to.

The blood was literally dripping off his mouth when he set up the first goal with a cross that got deflected into the path of Olivier Giroud to score.

Werner had been caught in the mouth by a hand and was off the pitch receiving treatment. As he came back on he joined Chelsea’s attack and got to the byline. 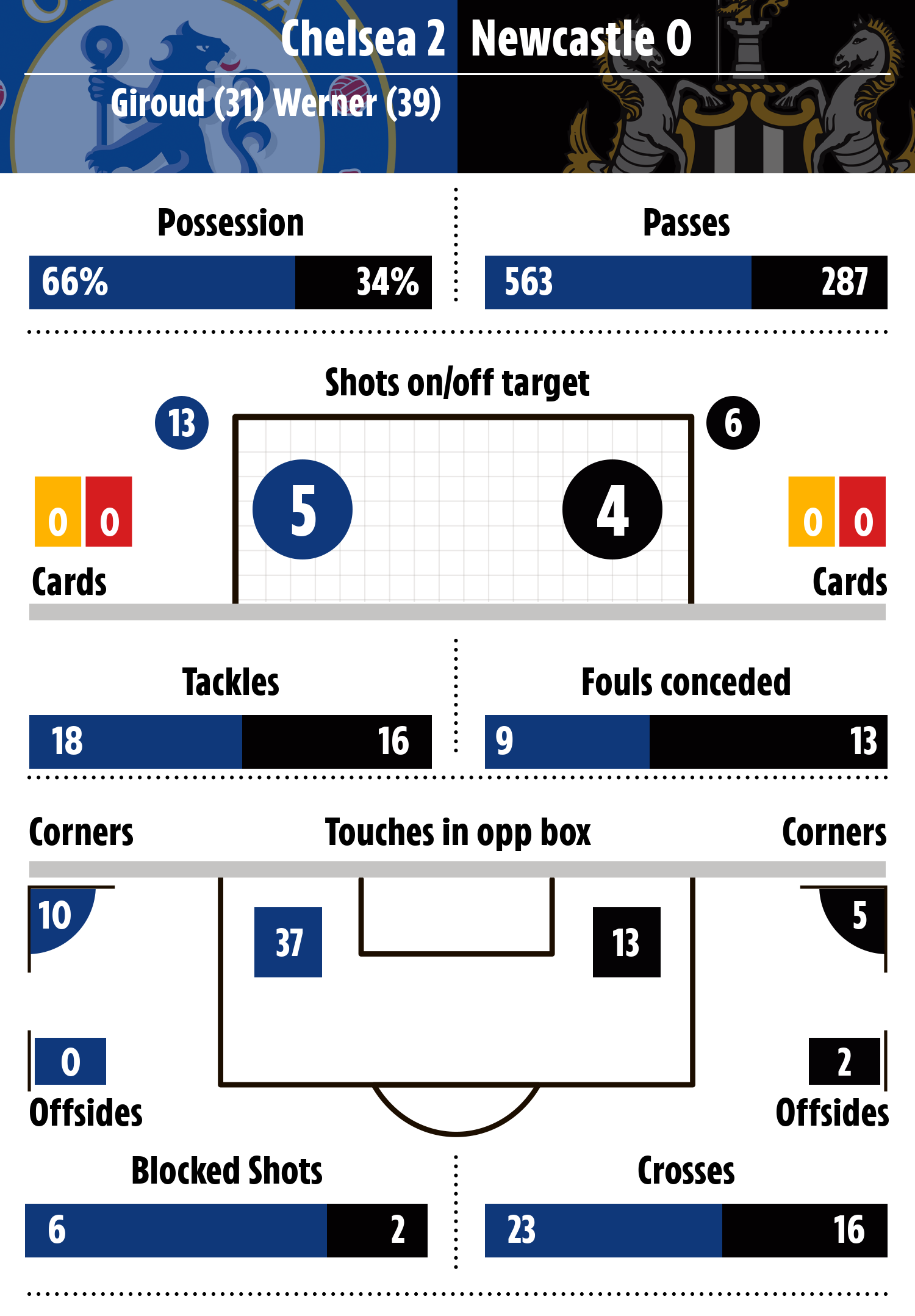 The blood was still there when he finally got on the score sheet again as well. It was all very warrior-like.

He was everywhere, he was sprinting the length of the pitch to get back and try and make a tackle to win possession back for his team, he was working well with the ball and looking a real threat every time he ran at the Newcastle back line.

And he of course got his much-needed goal to break the drought.

Not only did he look fully up for it, he looked angry at times, but it was a good anger.

He used the anger well, he harnessed it and put it into the game, exactly how he reacted to being whacked in the face before setting up a goal moments later.

These two made the vital difference for Chelsea tonight. 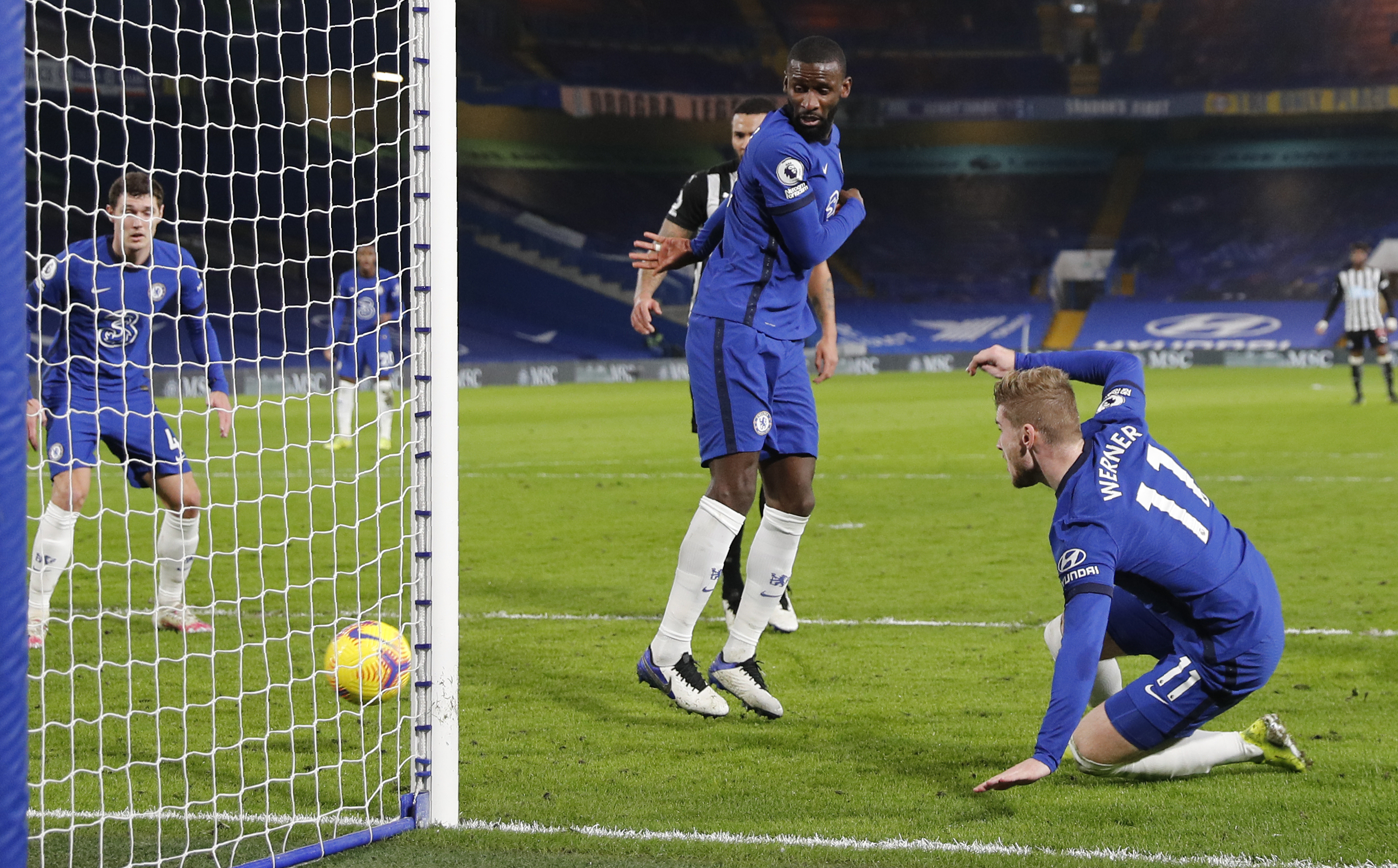 02/15/2021 Sport Comments Off on Chelsea verdict: Mateo Kovacic is the midfield Eden Hazard and bossed Newcastle in win
Recent Posts