CHELSEA are close to completing the signing of Romelu Lukaku and the striker's arrival could spark a spending spree at Stamford Bridge.

Long-term target Declan Rice, 22, remains of interest to the Blues, with Thomas Tuchel also looking to strengthen the defence. 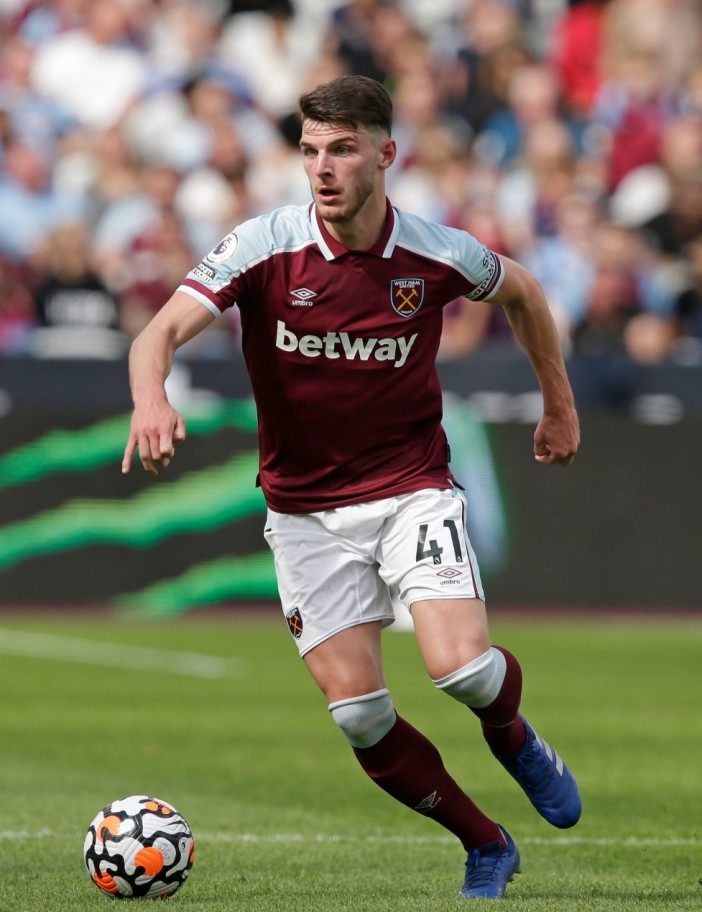 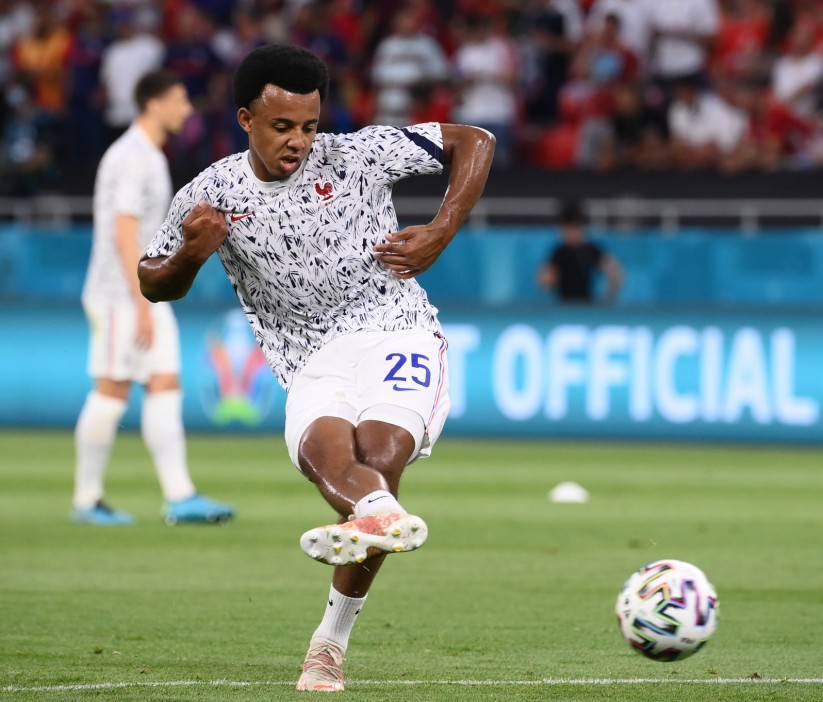 The German has his eye on Sevilla and France defender Jules Kounde, but Chelsea are yet to meet the player's asking price.

According to the Express, Chelsea will look to pursue those two targets along with Villareal's Alfonso Pedraza once Lukaku is tied up.

The striker completed a medical yesterday and is now close to finalising his return to Stamford Bridge.

Lukaku will break Chelsea's transfer record at £97.5million and Roman Abramovich will also have to spend big on Rice and Kounde.

West Ham are reportedly refusing to let Rice leave for anything less than £80m, with Manchester United and Liverpool also said to be interested.

Chelsea face similar difficulty over a move for Kounde, 22, with Sevilla not accepting offers below his release fee of £60m.

The Blues had bid £30m plus Kurt Zouma to land Kounde but Sevilla rejected the offer.

But the west London club are thought to be leading the race to sign the defender after United withdrew their interest. 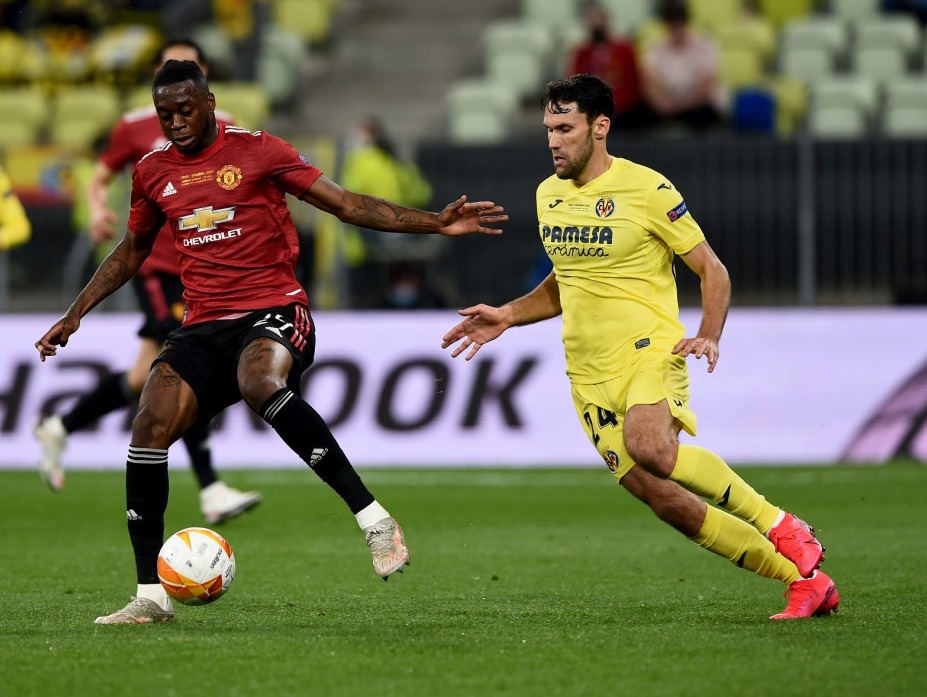 Tuchel is also an admirer of £15m-rated Pedraza, who can play left wing-back.

A deal for the Spaniard, 25, could depend on whether Emerson Palmieri and Marcos Alonso move on.

Alonso has been heavily linked with a switch to Inter Milan while Palmieri could also move back to his native Italy, with Napoli and Roma showing interest.