CHELSEA have confirmed that forgotten man Victor Moses has finally left the club after nine years.

The Nigerian winger has sealed a permanent move to Russian giants Spartak Moscow where he spent last season on loan. 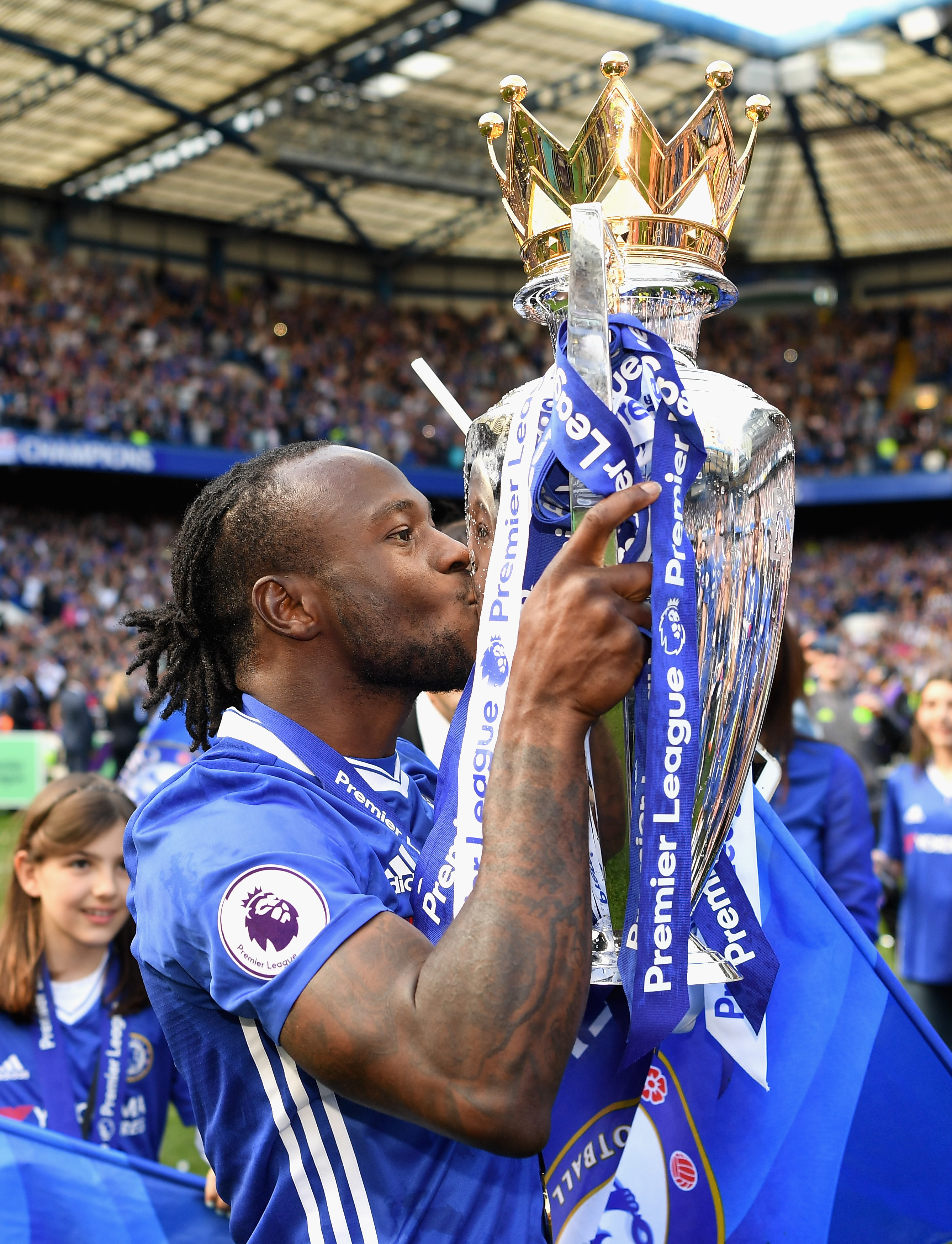 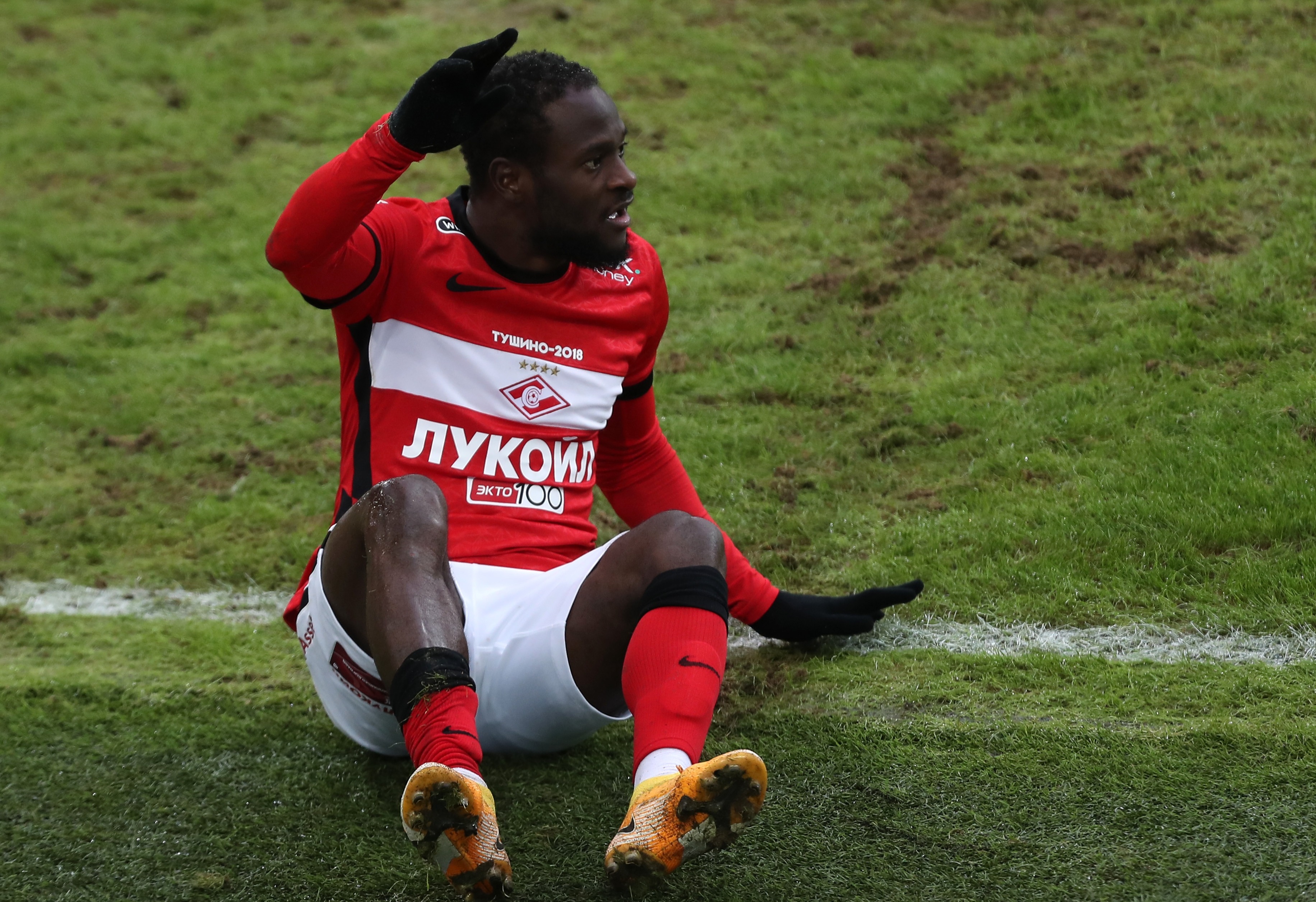 SunSport previously reported that Moses took a pay cut to join Rui Vitoria's side after being frozen out under former Blues boss Frank Lampard.

And he has now been shifted off the wage bill permanently to sign a two-year deal with Spartak as part of Thomas Tuchel's overhaul this summer.

The converted wing-back struggled for minutes in recent years with the Stamford Bridge outfit relying on Cesar Azpilicueta and Reece James.

In the past nine years, Moses has plied his trade at several European giants including two of Chelsea’s Premier League rivals.

West Ham, Stoke City, Inter Milan, and Liverpool are among the clubs who have acted as temporary employers of the Blues’ forgotten man.

His best run with Chelsea came during Antonio Conte’s time at the club when he was converted from a winger to a wing-back in a 3-4-3 system.

The 30-year-old then played 38 times in all competitions the following season to add an FA Cup to his collection.

Moses was also part of both Chelsea sides that lifted the Europa League over the past decade – with Rafa Benitez in 2013 and Maurizio Sarri in 2019.