CONOR MCGREGOR is being put through his paces ahead of Princess Charlene's Monaco water bike challenge.

The former UFC champion has retired from MMA for the third time and he is now training with a new goal in mind. 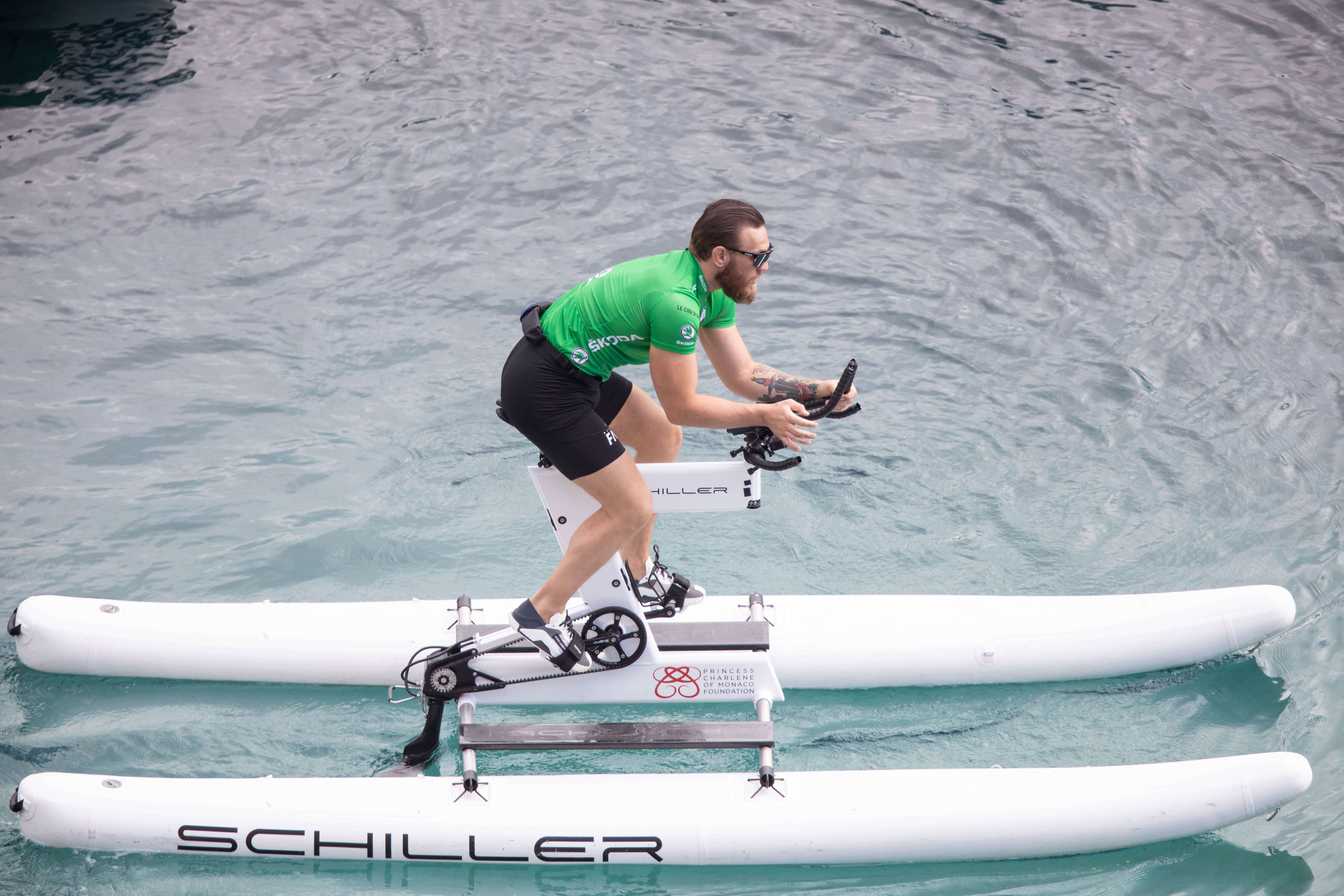 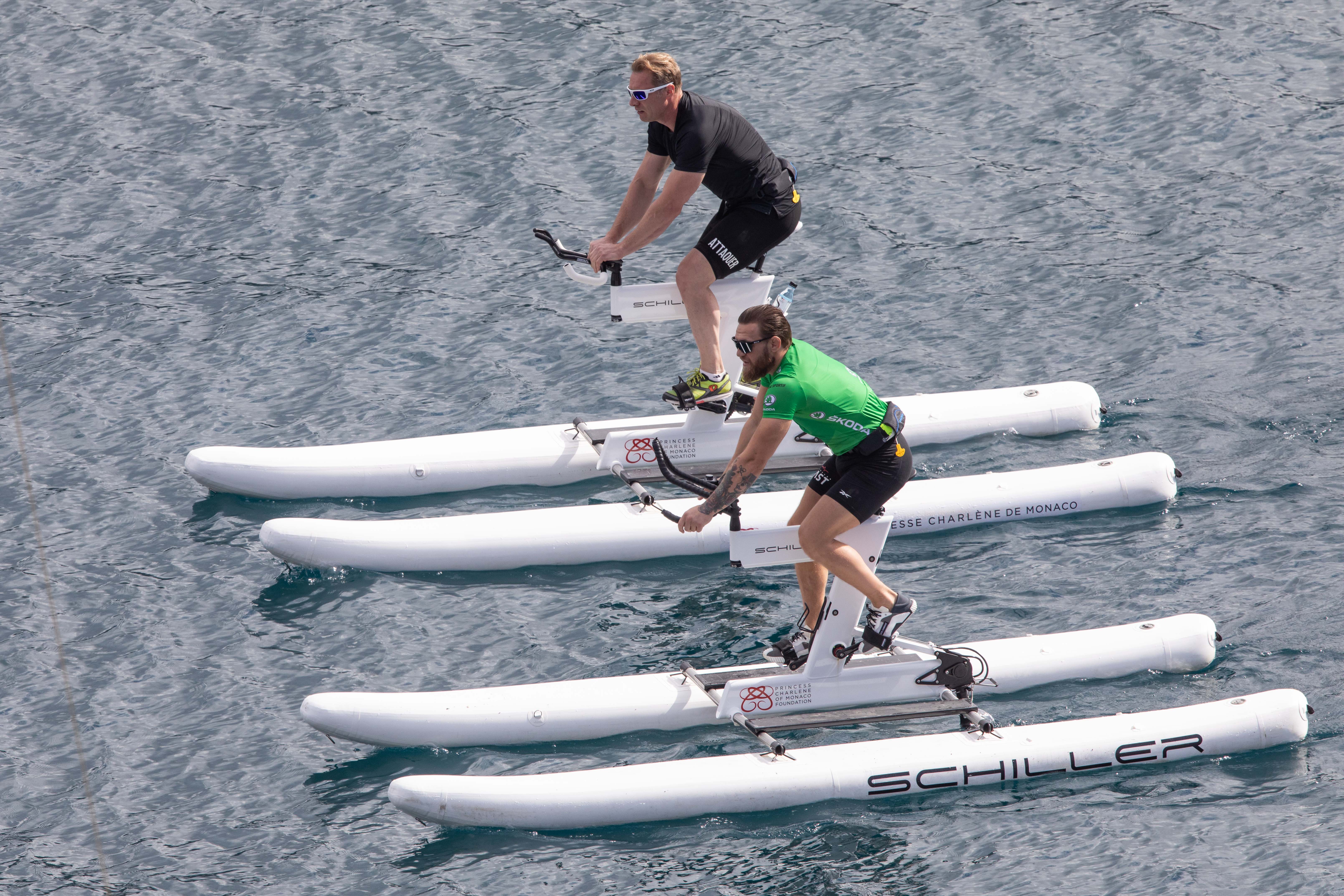 McGregor has to travel from Calvi to Monaco as quickly as possible on a water bike.

Over a distance of 180km, two teams of four will battle it out to cross the line first.

The aim of the endurance race, which will take part on 12-13 September, is to raise awareness about water safety.

And the Irishman has been training day and night to ensure he is ready and raring to go.

McGregor was pictured wearing a bright green jersey as he set off on his water bike in Calvi.

He has admitted competing in the charity event is both "an honour and a challenge".

The former UFC champion said: "Joining Princess Charlene's team for the Marathon Endurance Race is both an honour and a challenge.

"When I commit, I always train, and we plan to win! 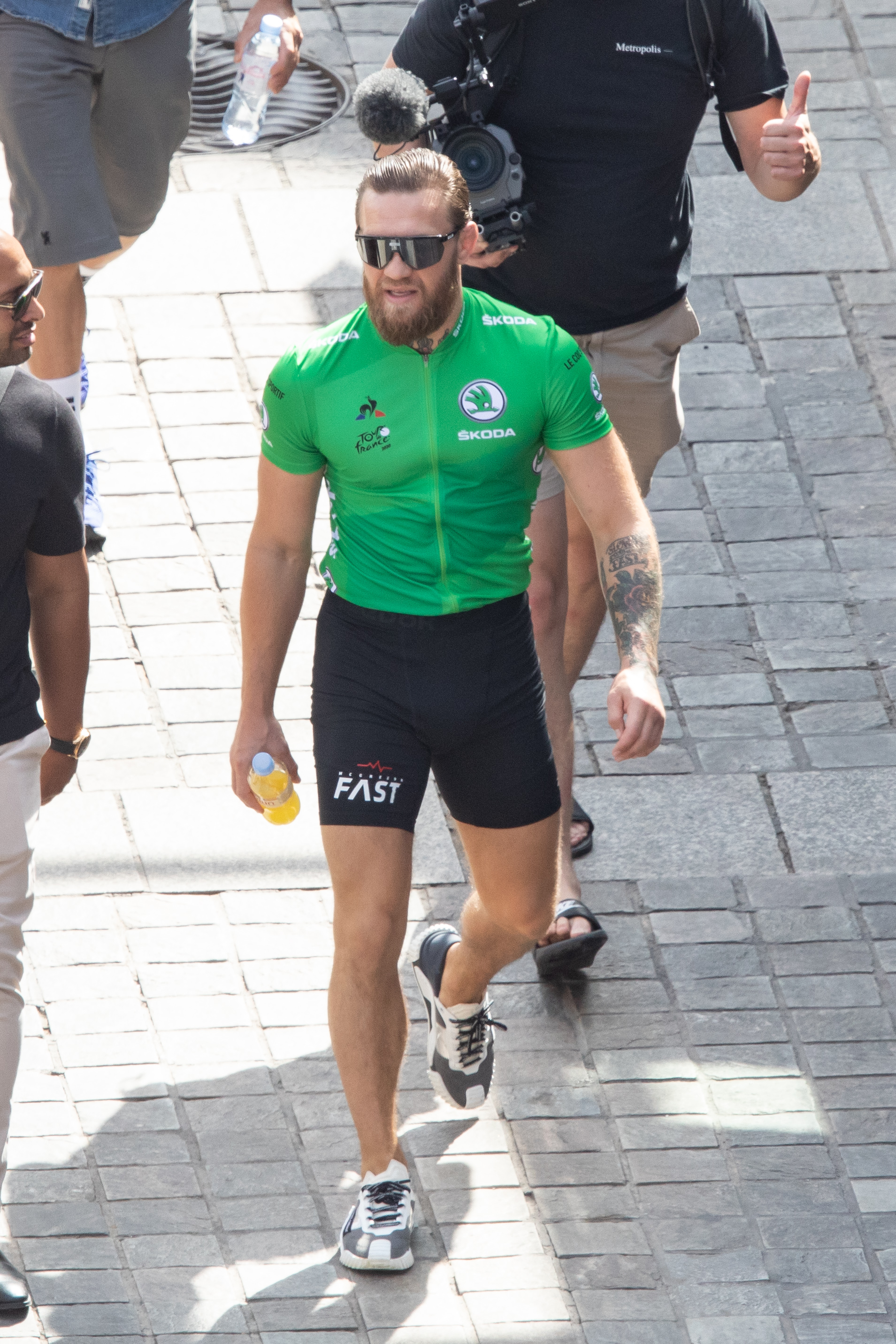 "The Princess' foundation works in over 30 countries promoting fitness and safety in water sports.

"I appreciate the support and encouragement I have received in Monaco."

McGregor is making the most of his retirement after he walked away from the UFC for the third time. 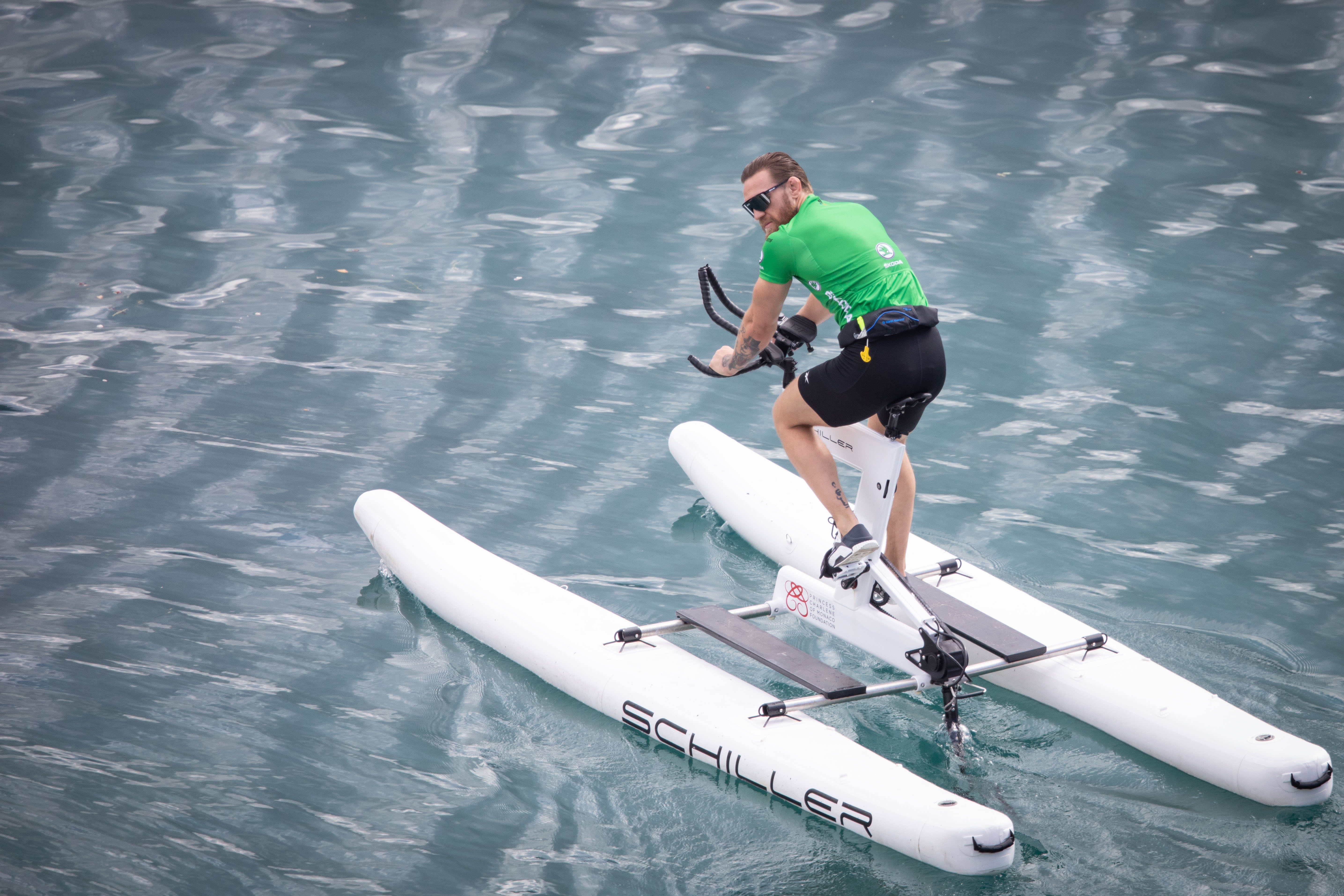 But the 32-year-old has been backed to get a rematch against Khabib Nurmagomedov.

The Irish ace won his first fight in three years in January when he annihilated Donald Cerrone in just 40 seconds.

Despite being retired, he fuelled speculation of a comeback as he wrote online: "Maybe there is more".