CORONAVIRUS has impacted every walk of life over the past 14 months – and football is no exception.

The 2020-21 season kick-started a month later than usual on September 12 with the 38 rounds of matches crammed into a condensed schedule. 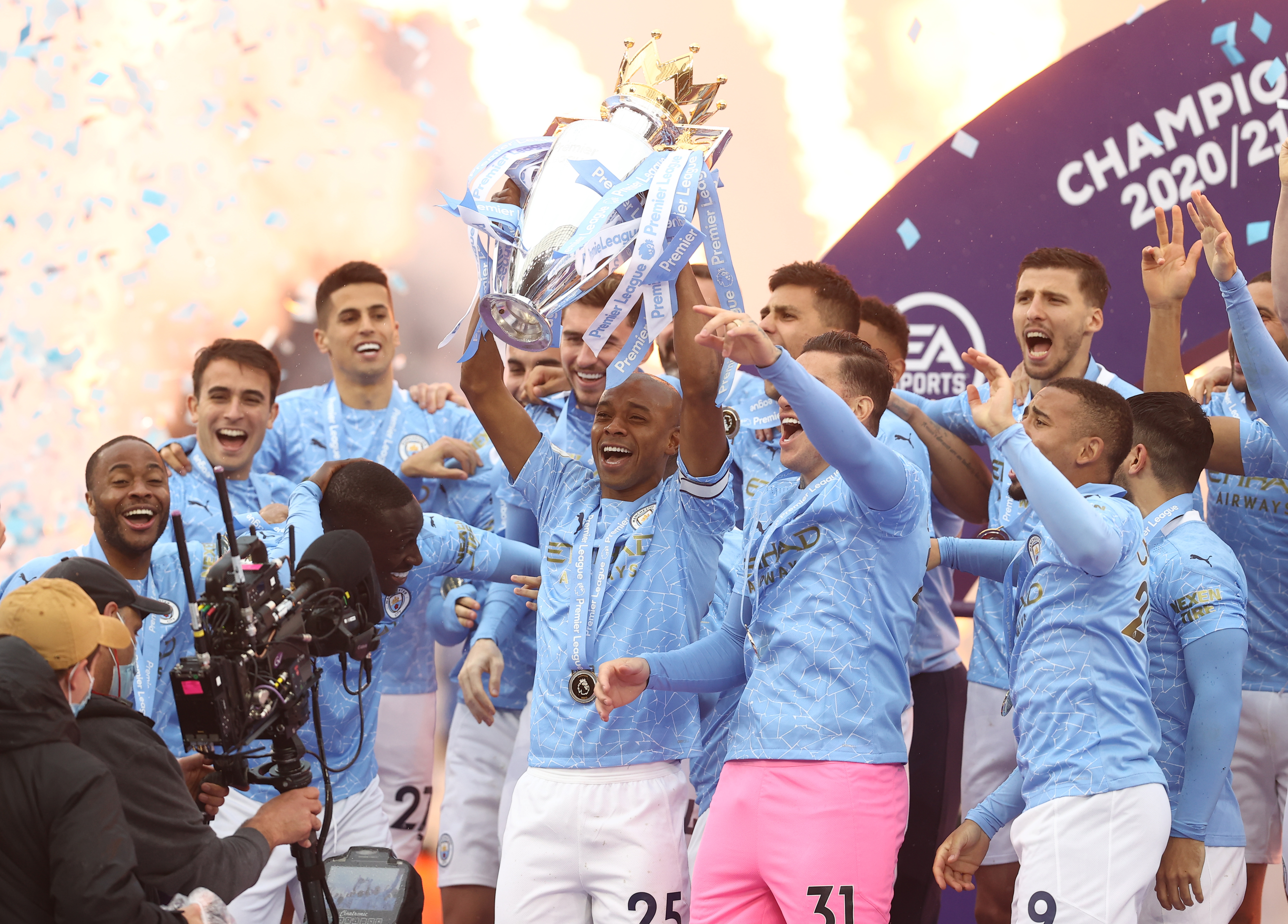 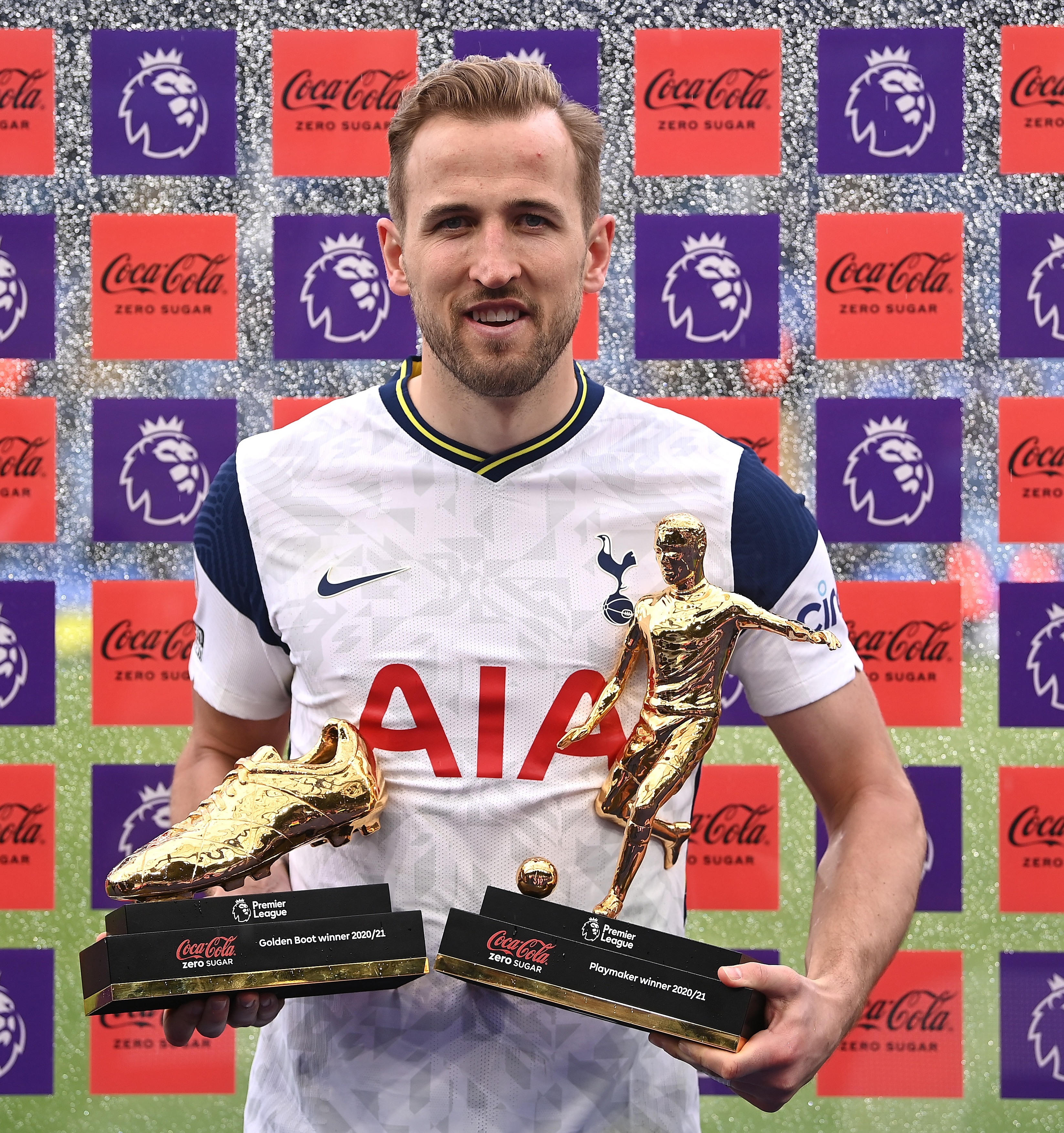 And the vast majority of the 380 matches were played behind closed doors with a select few permitted at limited-capacity up to 10,000.

But there was a familiar sight come the end of the season with Manchester City lifting the Premier League trophy for the third time in four seasons.

Rivals Manchester United finished second as Liverpool and Chelsea sneaked into the top four at the expense of Leicester.

At the other end of the table, Sheffield United, West Brom and Fulham were relegated while four managers lost their jobs during the season – with another three leaving their posts at the end of the term.

And with some help from Opta, here are a collection of the best stats from a truly unique Premier League campaign… 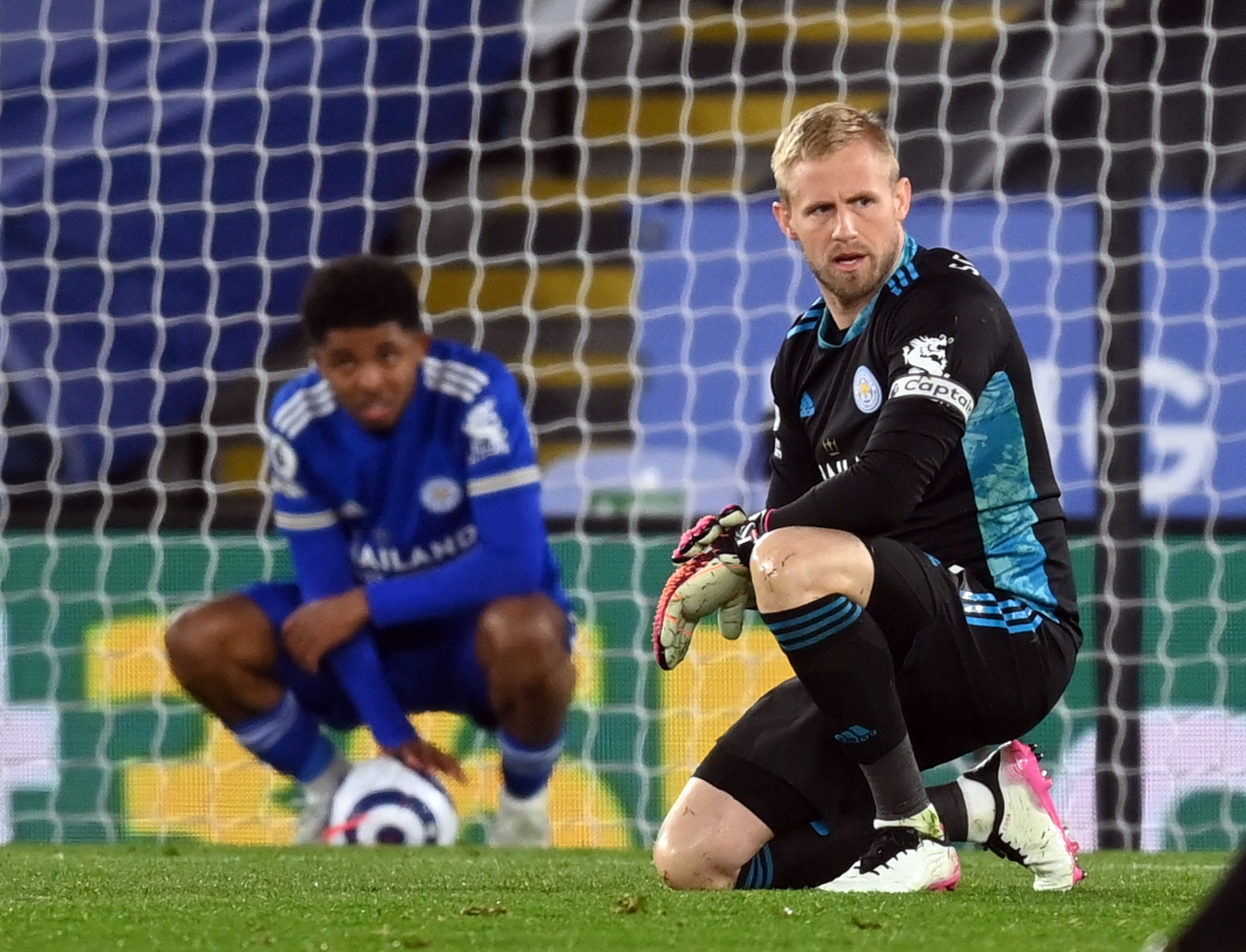 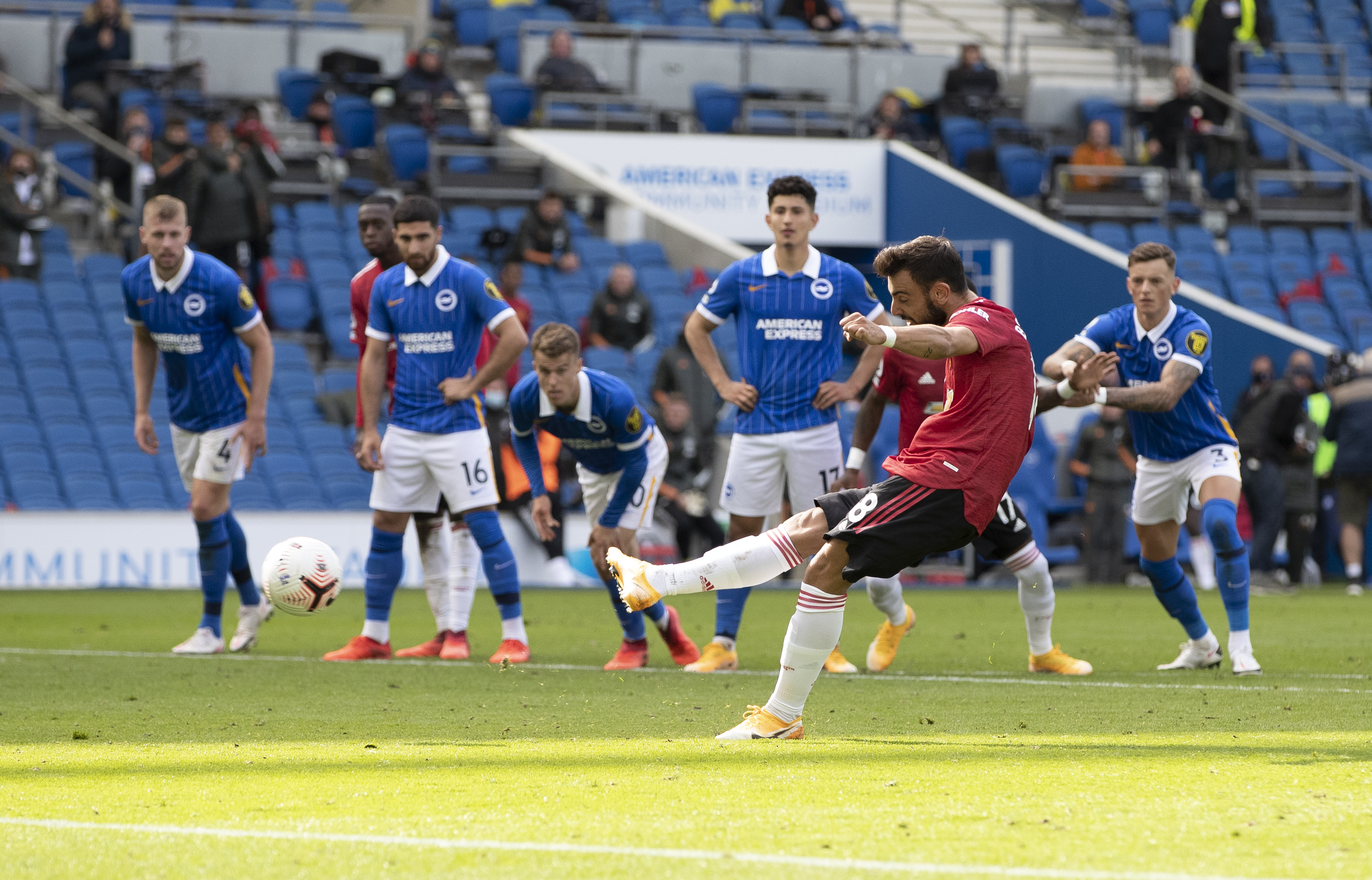 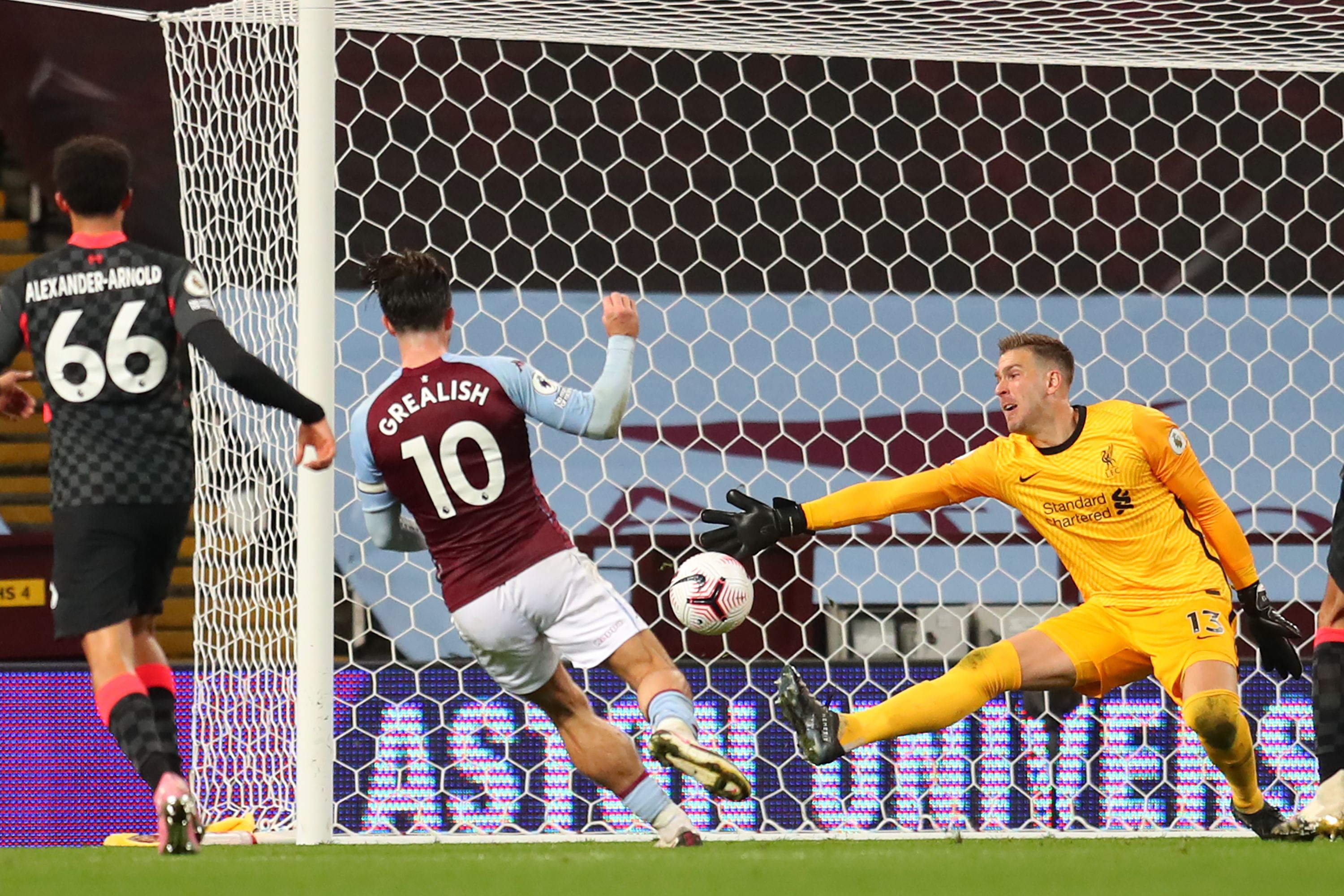 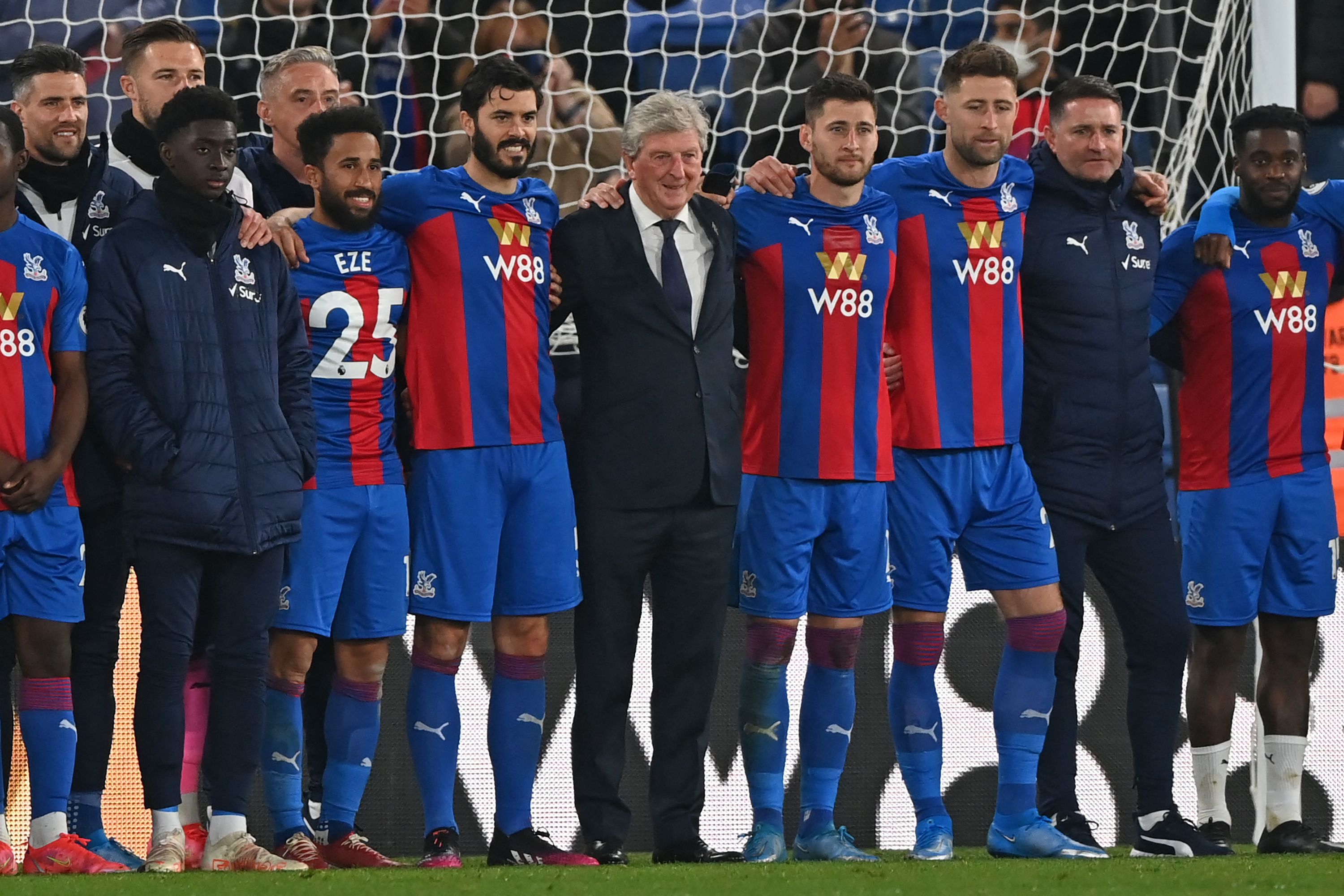 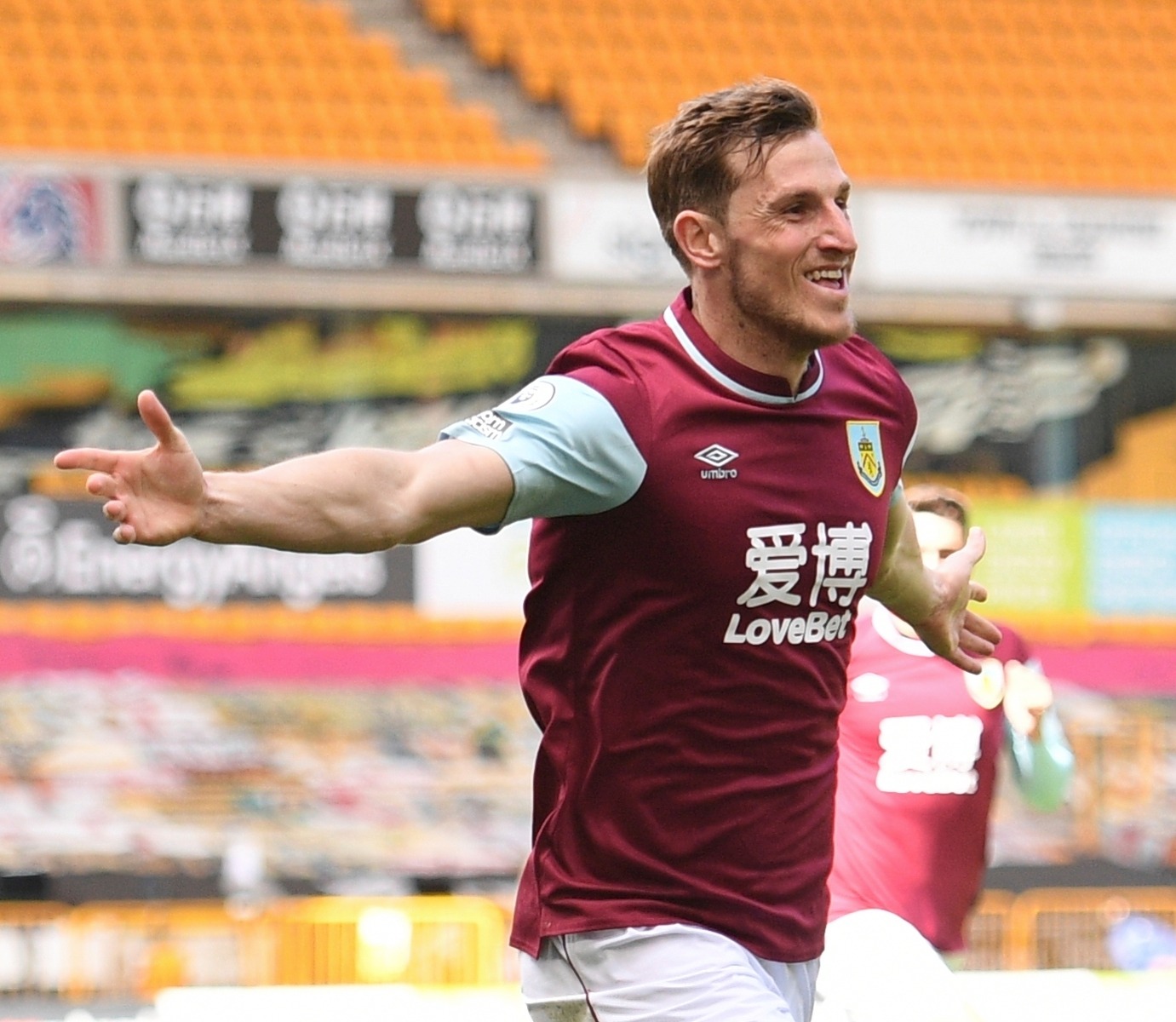