The Portuguese superstar bailed Manchester United out once more with his classy finish away at Villarreal on Tuesday night. 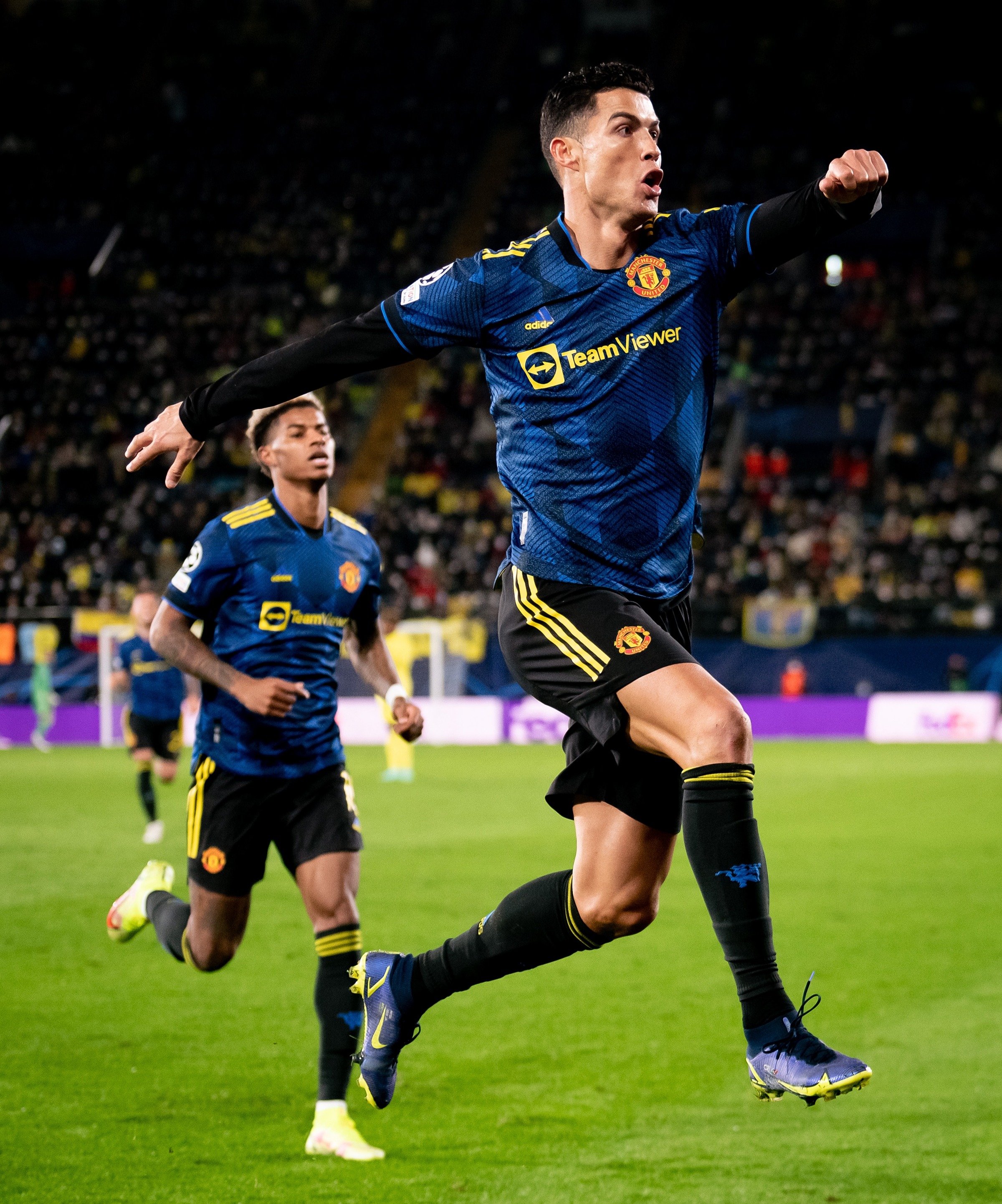 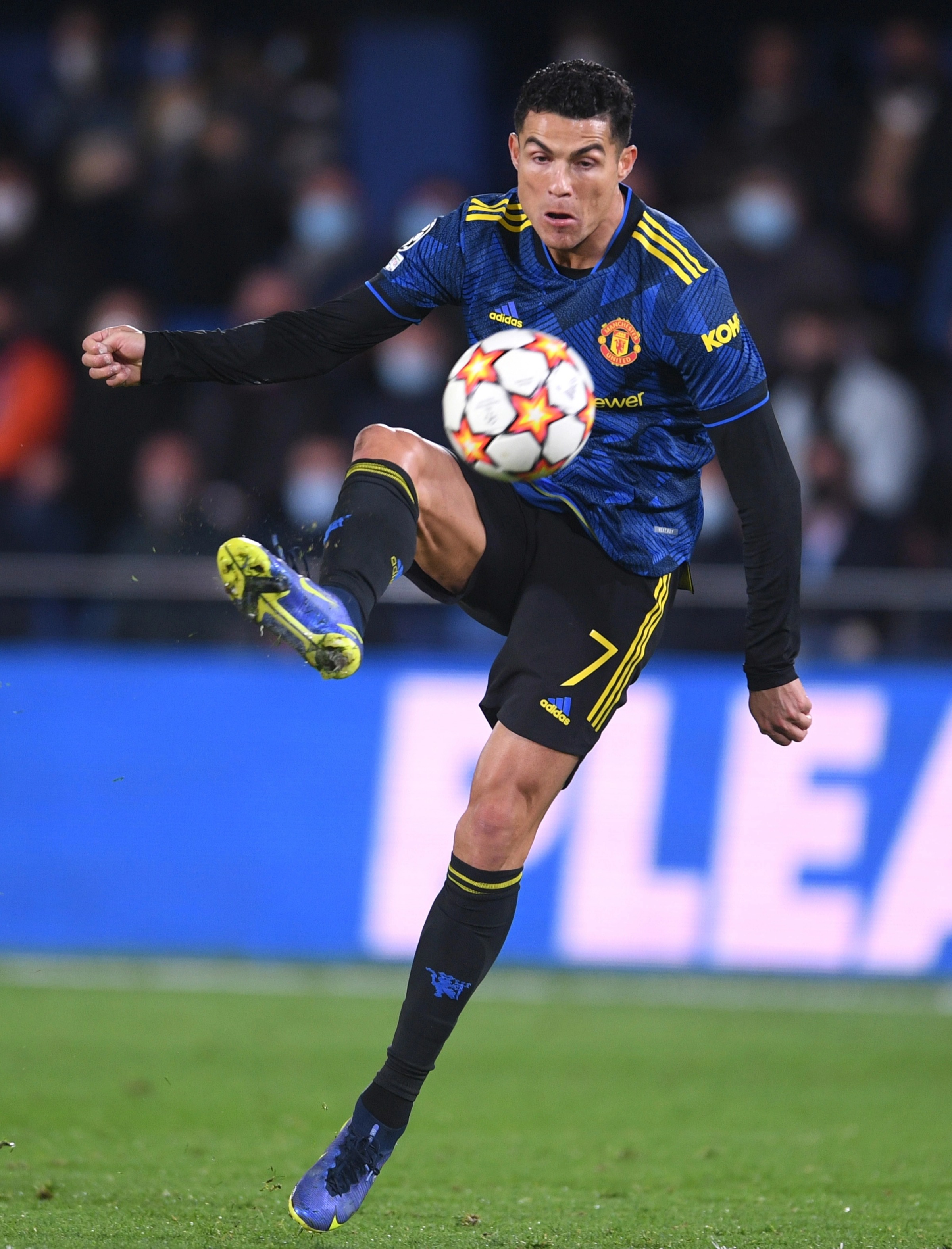 He broke the deadlock on 78 minutes after Fred's interception, lofting the ball over goalkeeper Geronimo Rulli.

Jadon Sancho blasted in his first Red Devils goal in the 90th minute to make it 2-0.

But it was Ronaldo who grabbed the winner.

United have won three of their five Champions League group stage matches so far – enough to book their place in the knockout stages.

And in all three, Ronaldo has settled it inside the last 15 minutes.

Against Villarreal at home on September 29, the five-time Ballon d'Or winner scored a dramatic 95th-minute goal to seal all three points.

And then in the home tie with Atalanta on October 20, it was that man again who delivered the goods, that time with an 81st-minute header.

Opta confirmed: "Ronaldo's strike against Villarreal was the third time he has scored a match-winning goal in the final 15 minutes of a Champions League match this season – the most by a player in a single season in the competition (excluding extra-time)."

On top of that, Ronaldo also scored in the matches away at Young Boys and Atalanta.

In the first match of the campaign, the ex-Real Madrid and Juventus forward opened the scoring in Switzerland after 13 minutes.

But after being subbed off during the second half, he had to watch on as United conceded a 95th-minute winner.

In Italy, Ronaldo was the hero again with equalisers in first-half and second-half stoppage time to rescue a 2-2 draw.

Cristiano has that cold, calculated mentality to stay calm

Those goals – six in five appearances – mean he also became the first player to score in each of an English club's first five matches of a single European Cup or Champions League campaign, excluding qualifiers.

Ronaldo – the tournament's record goalscorer on 140 – said: "Always great to play in Spain, amazing to win in Spain, satisfying to score in Spain, a country where I always felt special.

"Congrats to the lads for a great victory that puts us where we belong! We are Manchester United and we will never stop fighting for this club! Let’s go, Devils!"

Interim boss Michael Carrick added: "It's what he does.

"In the big games, the big moments, when you need a goal or that something, he's there to deliver.

"He has that cold, calculated mentality to stay calm. He doesn't snatch at chances.

"I'm delighted to have him and not surprised at all he managed to come up with a goal for us." 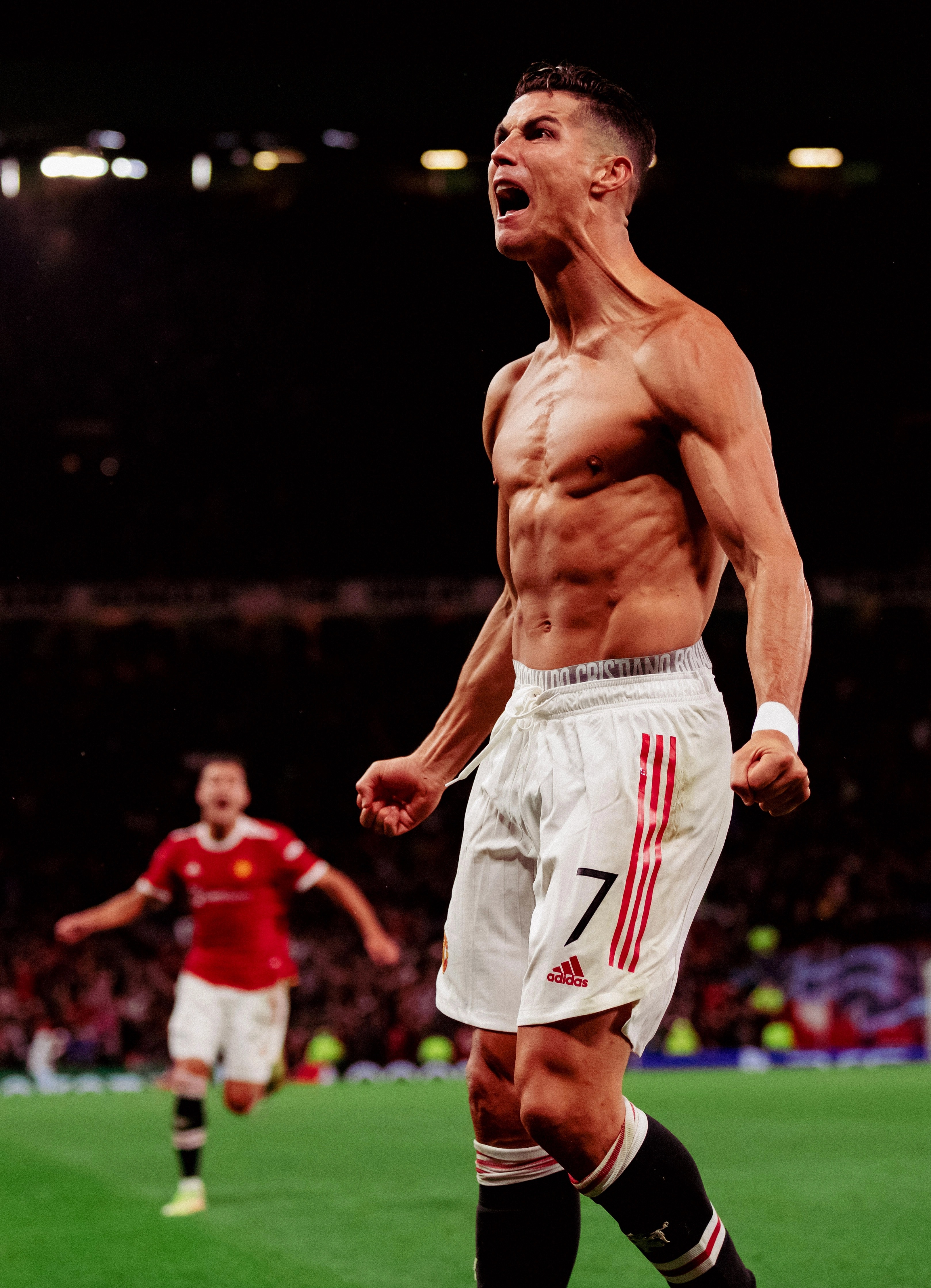 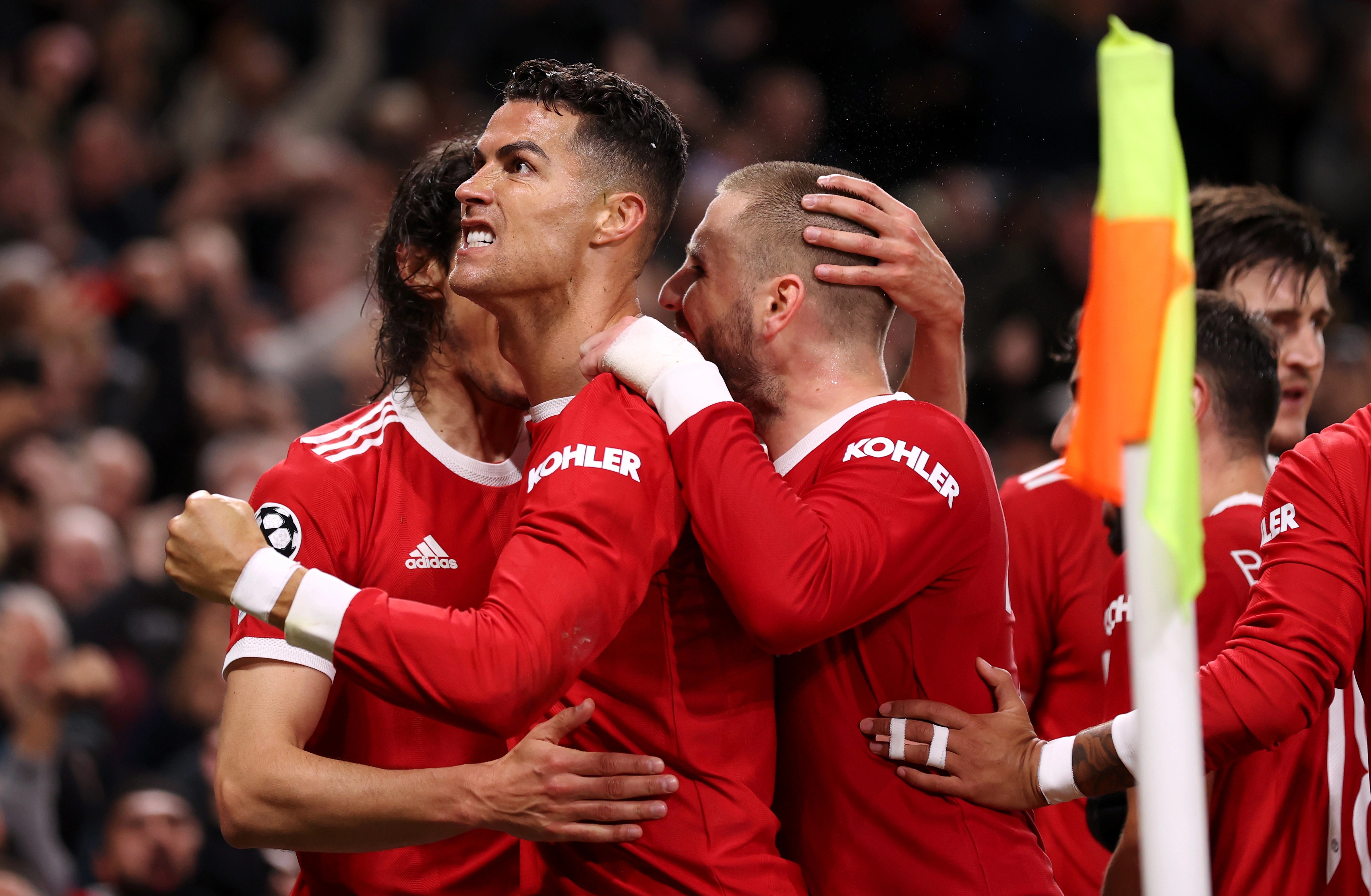