MANCHESTER UNITED star Cristiano Ronaldo is planning to play until he is 42 years old.

Ronaldo has been criticised for United's turbulent campaign, but the five-time Ballon d'Or winner is still going strong despite his advanced age of 36. 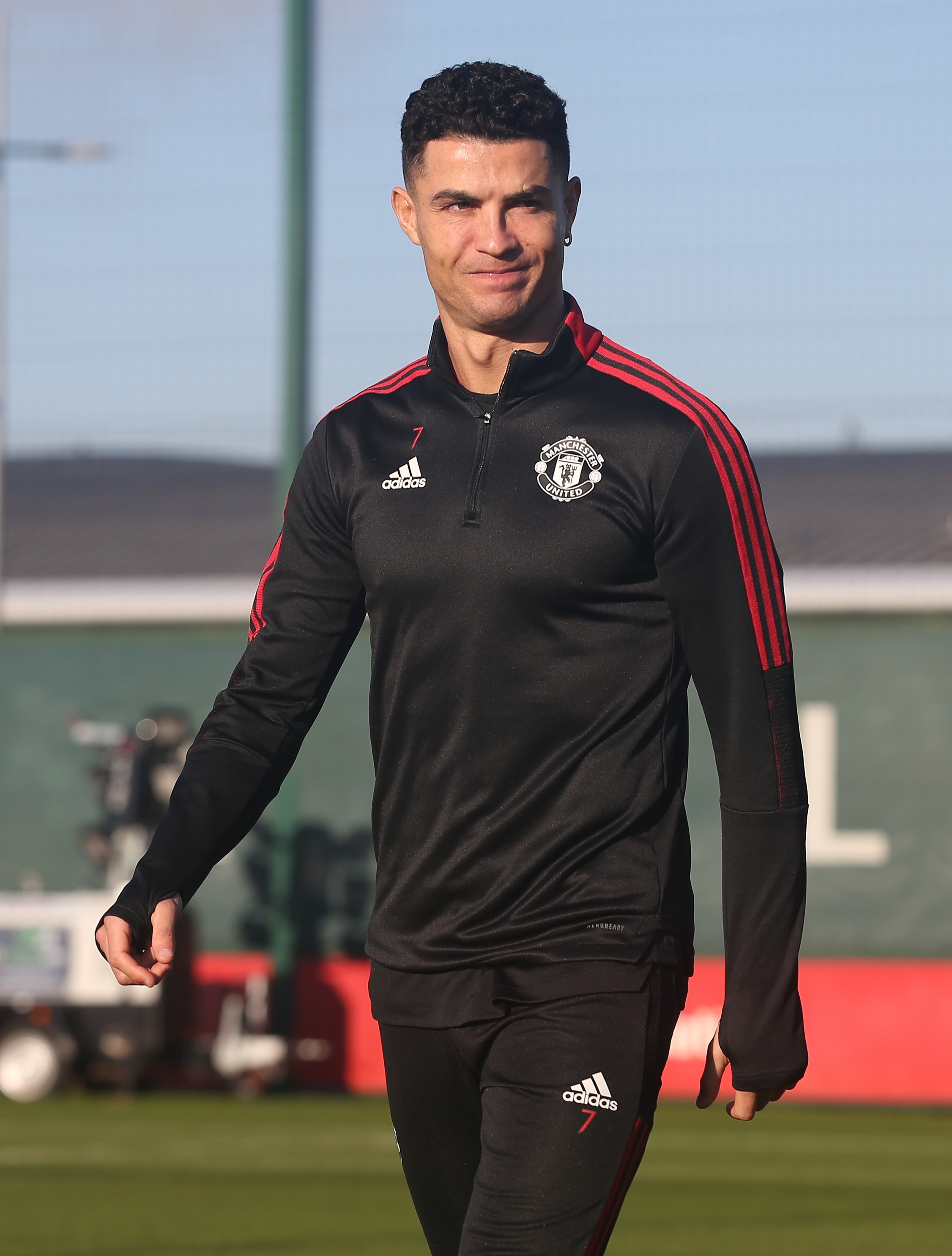 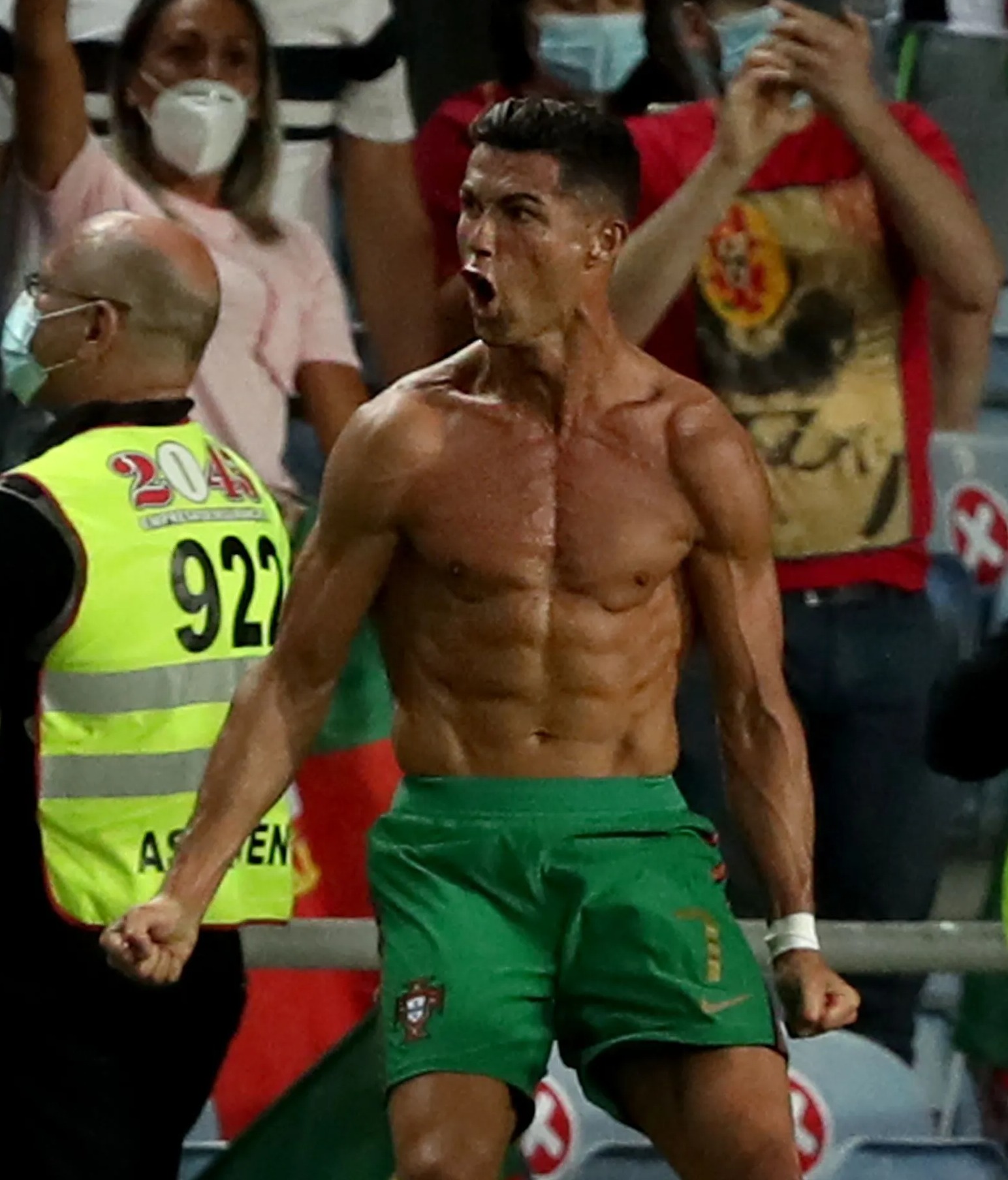 The star forward has registered 14 goals and three assists in 22 appearances across all competitions so far this season and is not planning to slow down any time soon.

The Portugal captain is confident that his body can keep going until his forties but insist that the 'real battle is mental'.

Ronaldo, who was among the fittest players at his new club according to tests after he rejoined United, told ESPN Brasil: "I feel happy to be a player who has shown who, in my case, longevity has been a crucial factor for me to keep playing at a high level, putting in good performances.

"Genetically I feel like I'm 30 years old. I take great care of my body and my mind. Something I've learned recently is that after 33, I believe the body can deliver if you need it, but the real battle is mental.

"Going through many things with the focus on the end goal of staying at a high level is the hardest thing, and that's what I've been doing for the last few years.

"I've been working and focusing more on working on my mind. I know my body will handle me because I have a lot of respect for it and I listen to it a lot.

"Life has to have important moments, for better or for worse, but when you fall you must have the strength to get up. I'm happy, I want to stay here and see what will happen.

Ronaldo pays a lot of attention to his fitness as well as his diet as he will reportedly eat up to six meals a day and favours fish, with swordfish, tuna and a Portuguese speciality of braised cod particular favourites.

The Real Madrid legend's high standards, which has helped him reach meteoric success in football, has led to his United team-mates ditching pudding ever since his return.