CRISTIANO RONALDO'S agent Jorge Mendes is working on a shock £37million transfer to bring Douglas Costa to Wolves, according to reports.

The Juventus winger, 30, has been linked with a move away from the Italian giants throughout the summer. 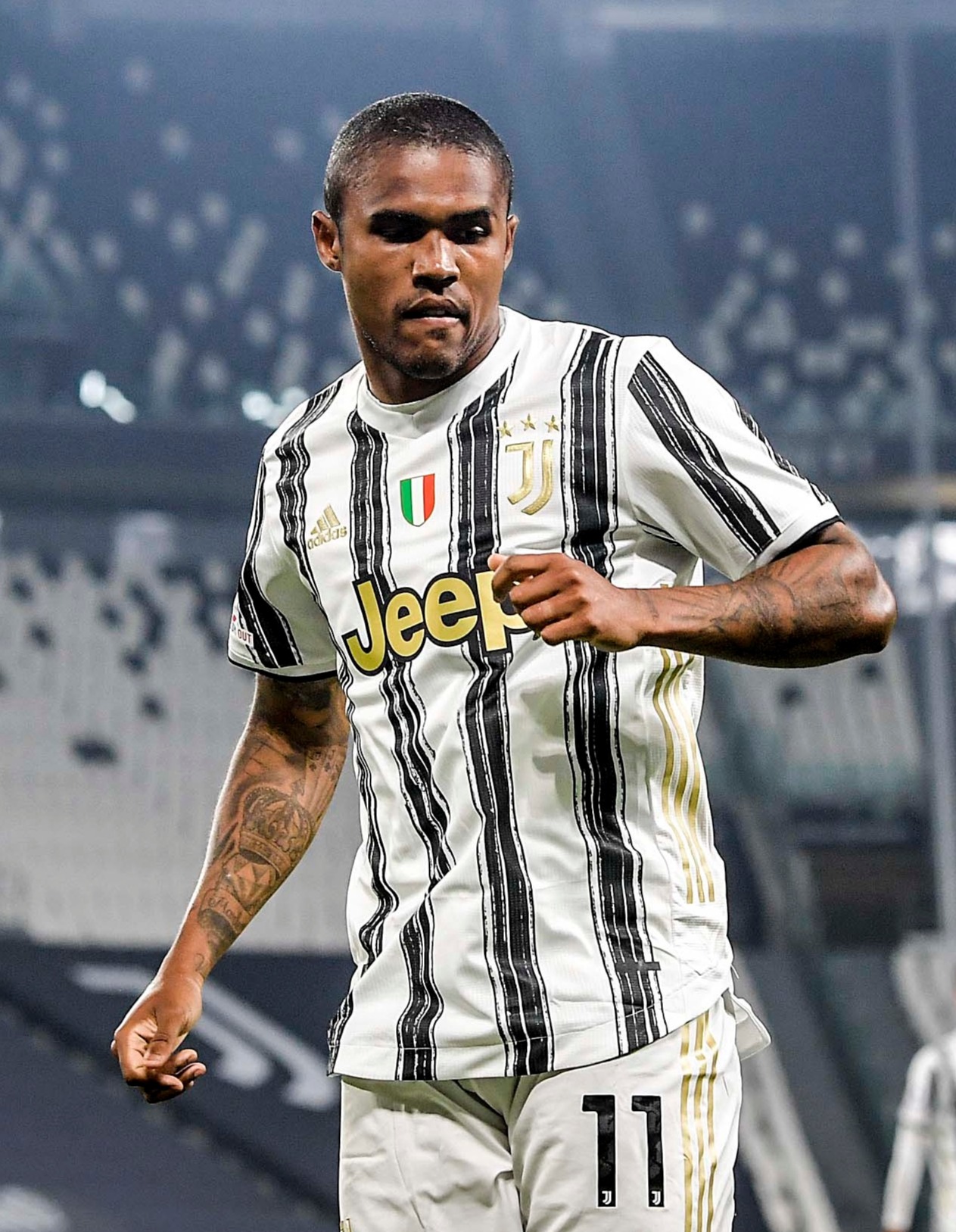 And according to Tuttosport, negotiations are underway between Mendes and the Molineux club.

The reported fee of £37m could be enough to land the Brazilian with Andrea Pirlo open to selling the former Bayern Munich star.

Portuguese Mendes has done plenty of business with Wolves over recent seasons to draw the likes of Joao Moutinho, Ruben Neves, Rui Patricio and record-signing Fabio Silva to the West Midlands.

And he could have another mega move up his sleeve if he can thrash out a deal.

Wolves may be keen to bring in a new winger after selling Diogo Jota to Liverpool in a £45m transfer.

Costa started just six Serie A games last season and was brought on as a late substitute in Pirlo's first game – a 3-0 win over Sampdoria.

There was talk the Brazilian – who considered retiring following injuries – could be involved in a swap deal with Adama Traore but that looks to be off the table following Jota's departure.

Costa has also been linked with Manchester United this summer after the Red Devils failed in their pursuit of Jadon Sancho.

The report adds that Juventus are already eyeing up a replacement wide man to come in.

Another name in the mix is Yannick Carrasco, although he has only just re-signed for Atletico Madrid earlier in September.

Wolves are understood to be closing in on signing another Portuguese star with Nelson Semedo set to arrive from Barcelona after right-back Matt Doherty joined Tottenham.