AFTER a couple of years away, the "will he, won't he?" Wilfried Zaha saga is back in full swing.

The Crystal Palace winger is out of contract at the end of the season and yet to accept an extension offer on the table from the Eagles. 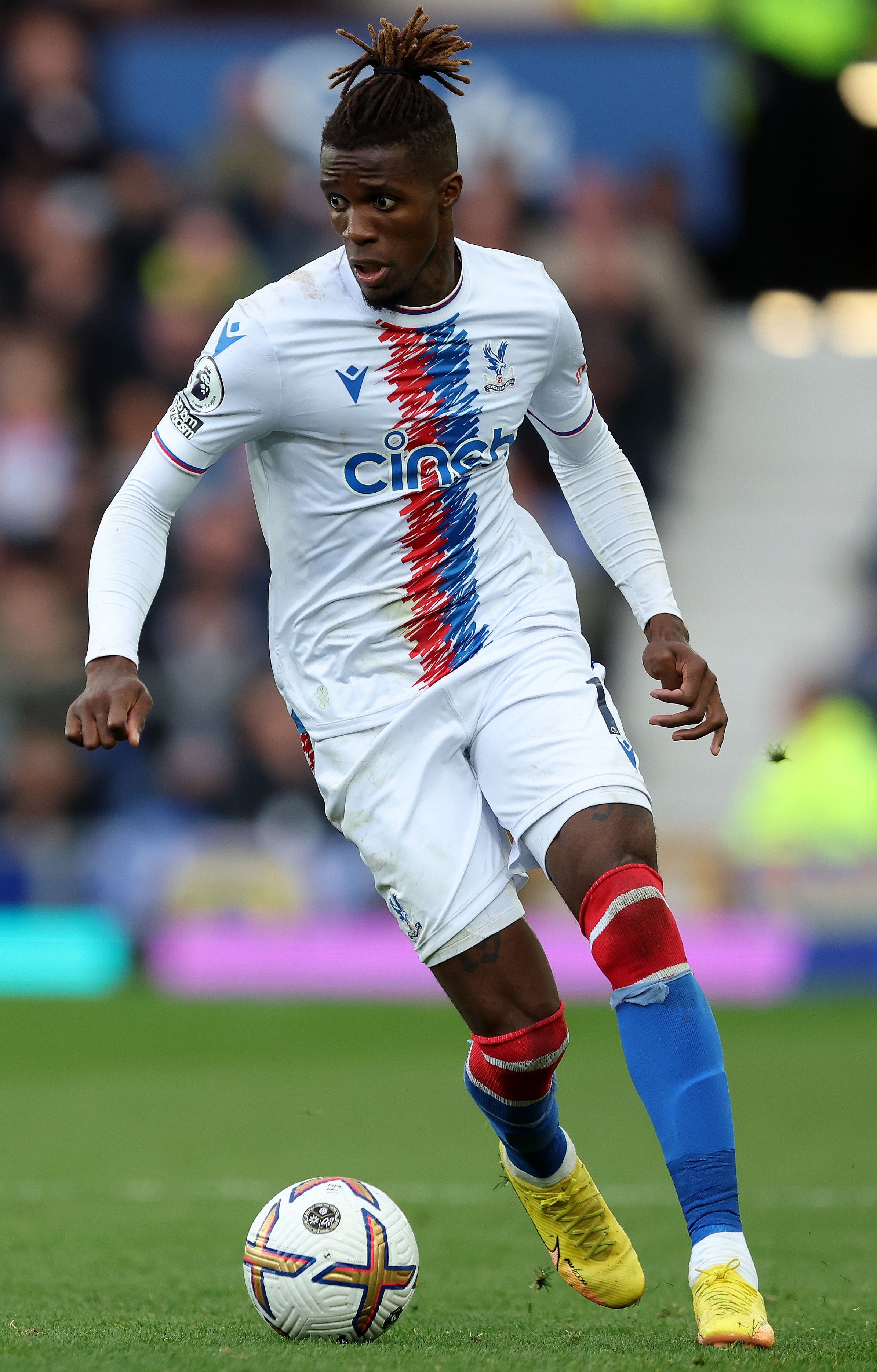 Zaha, 29, wants to wait and see where Palace end up this season before making a final call on his future.

The public desperation to find a way out of Selhurst Park and into European competition is no longer and Zaha would be happy to stay at Palace beyond the end of his current deal.

It feels a long time since Roy Hodgson had to give him a break after a deadline day move away collapsed.

But that doesn't mean fears of seeing Zaha leave Palace are completely extinguished. 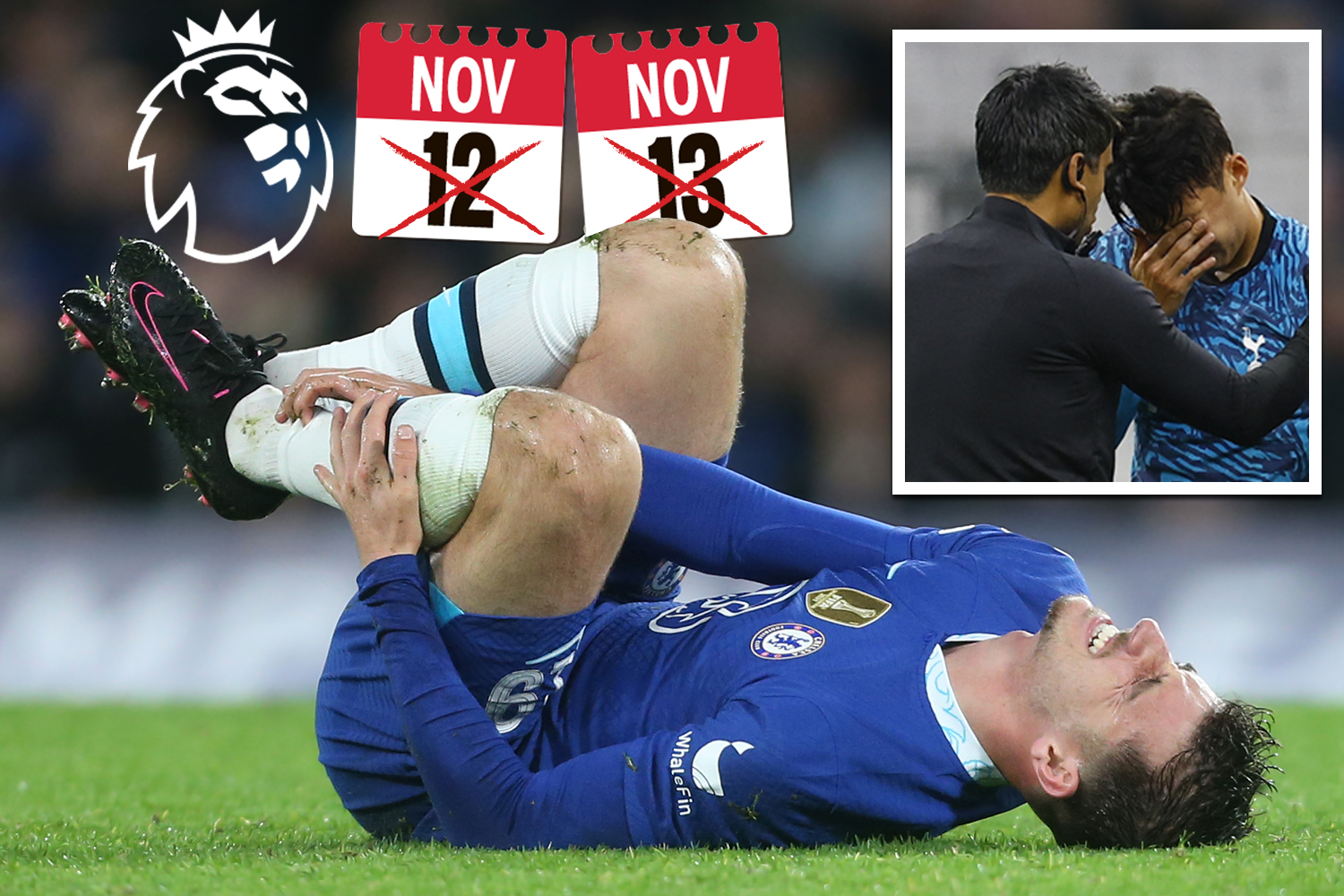 Free bets today: Get £20 bonus when you stake £5 on horse racing with Coral

After years of seeing chairman Steve Parish knock back offers below Palace's valuation, the power is finally in Zaha's hands.

European football of some description remains an ambition for Zaha before he retires, but there is no reason it cannot be with Patrick Vieira's Palace if they hit their stride in this most unpredictable of seasons.

That is Zaha's current aim, to drive his beloved club to new heights.

If that doesn't happen, then there is a decision to be made – but would leaving south London be the correct call?

There is no doubt that the Ivory Coast international could still make an impact at a Champions League club, but questions remain over whether Zaha would get the sort of role he desires.

Clubs like Liverpool and Manchester City appear out of the question, so would he get into Arsenal or Tottenham's forward line on a regular basis? It seems a hard battle.

Could Zaha dislodge Raheem Sterling at Chelsea or would he dare return to Old Trafford?

Clubs abroad may offer a more prominent role, but is that an attractive move for someone with a young family?

Palace's academy graduate relishes the chance to be the figurehead in Vieira's side, he thrives off teams targeting him or trying to get into his head to stop Palace.

No other club can offer him the role or adulation he has in SE25.
It is a role he is now flourishing in.

Speaking after last month's 2-1 victory over Wolves, Zaha revealed he was enjoying being the elder statesman in a vibrant Eagles side.

He said: “Seeing what they [the young players] can do, I’m happy I’m part of it.

"Just me telling them about efficiency and you need to show what you can add to the team, that’s what I tell them every game.

"I try to tell them. The bit of experience I have I try to tell them, especially talking about efficiency. Obviously it’s good to entertain but at the end of the day: what do you bring to the team?”

Zaha is already and will forever be a Palace legend, but now faces a simple decision.

He can gamble with a move to the top table – a shot at European glory which also carries the risk of fading into insignificance – or stay where the limelight is guaranteed in red and blue.

It's not a bad headache to have, but that doesn't make the decision any easier.