CRYSTAL PALACE are lining up a major move for Fiorentina forward Christian Kouame next month.

The Eagles had the Ivory Coast attacker on their hitlist at the start of this year when he was with Genoa, but he chose to stay in Italy. 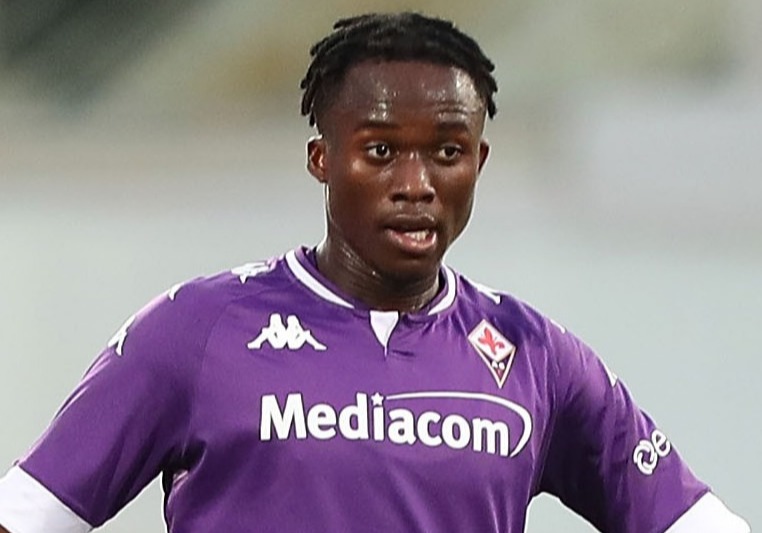 Palace boss Roy Hodgson has money to spend after failing to land Watford winger Ismaila Sarr in the summer.

Kouame, 23 — who would cost £15-£20million — has been in and out of the Fiorentina side and has only scored once this season. But Palace remain big admirers of his talents.

Sarr is still on the radar but the Hornets need him for their promotion push.

The Eagles want another scorer because Christian Benteke is out of contract next summer — the same time Michy Batshuayi goes back to Chelsea after his loan.

The Dutch defender is set to become a free agent at the end of the season, with the Eagles already eyeing up potential replacements.

Marseille star Jordan Amavi – who spent two seasons at Aston Villa – is another option in defence.