SEAN DYCHE and Eddie Howe are the favourites to replace Roy Hodgson at Crystal Palace.

The former England boss is under pressure at Selhurst Park after going five games without a win and drifting down towards the relegation spots. 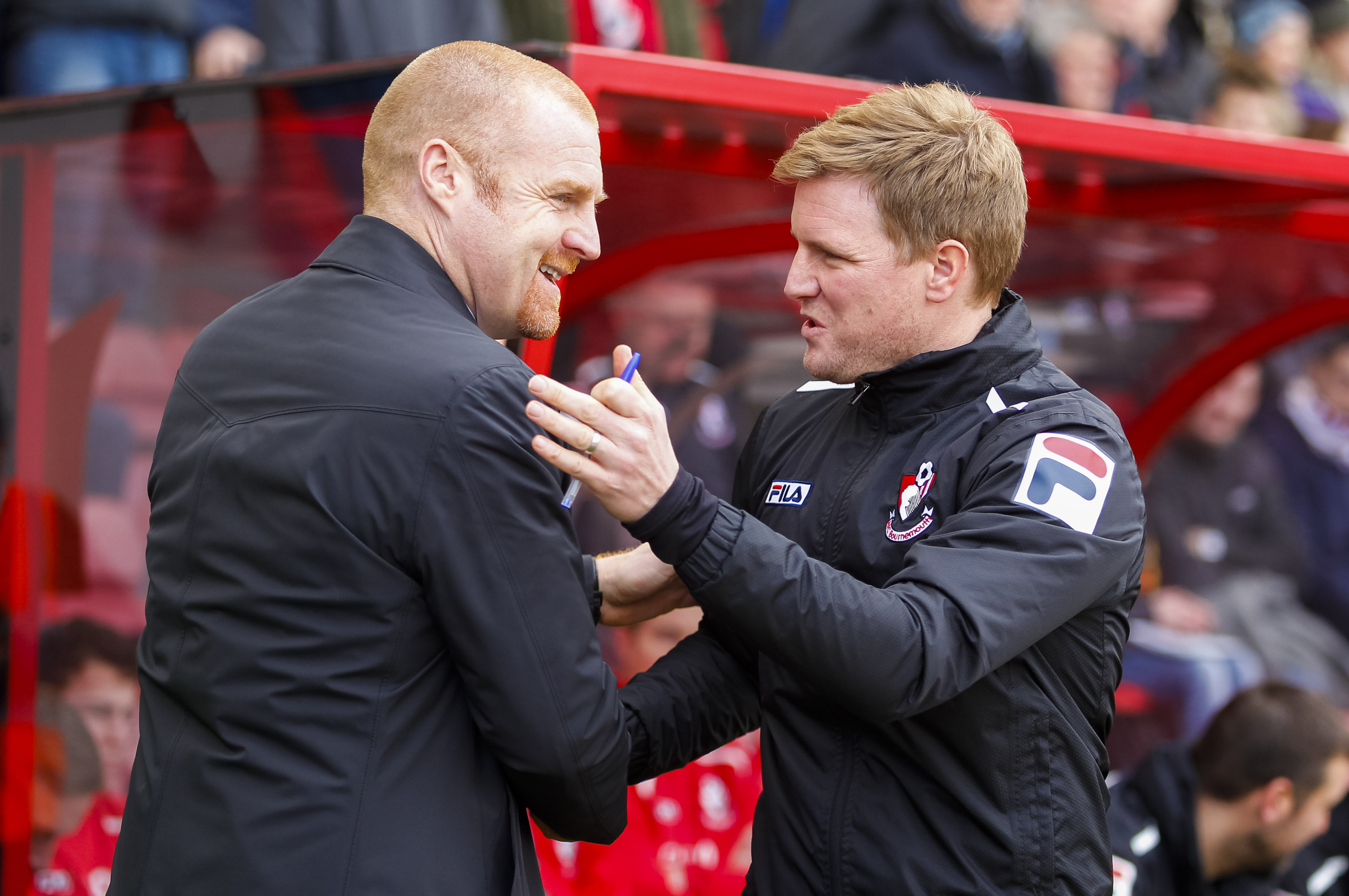 After the 1-1 draw with Leicester – their third result with that scoreline in five games – on Monday, Palace sit 13th with 19 points from 16 games.

And while they are still eight points clear of third bottom Fulham fans are frustrated with the lack of progress at the club.

Hodgson is out of contract in the summer, but the club may decide to part with him earlier if they see a candidate who could take the club on.

And Betfair have priced Burnley boss Dyche as the 17/10 favourite ahead of Howe at 21/10. 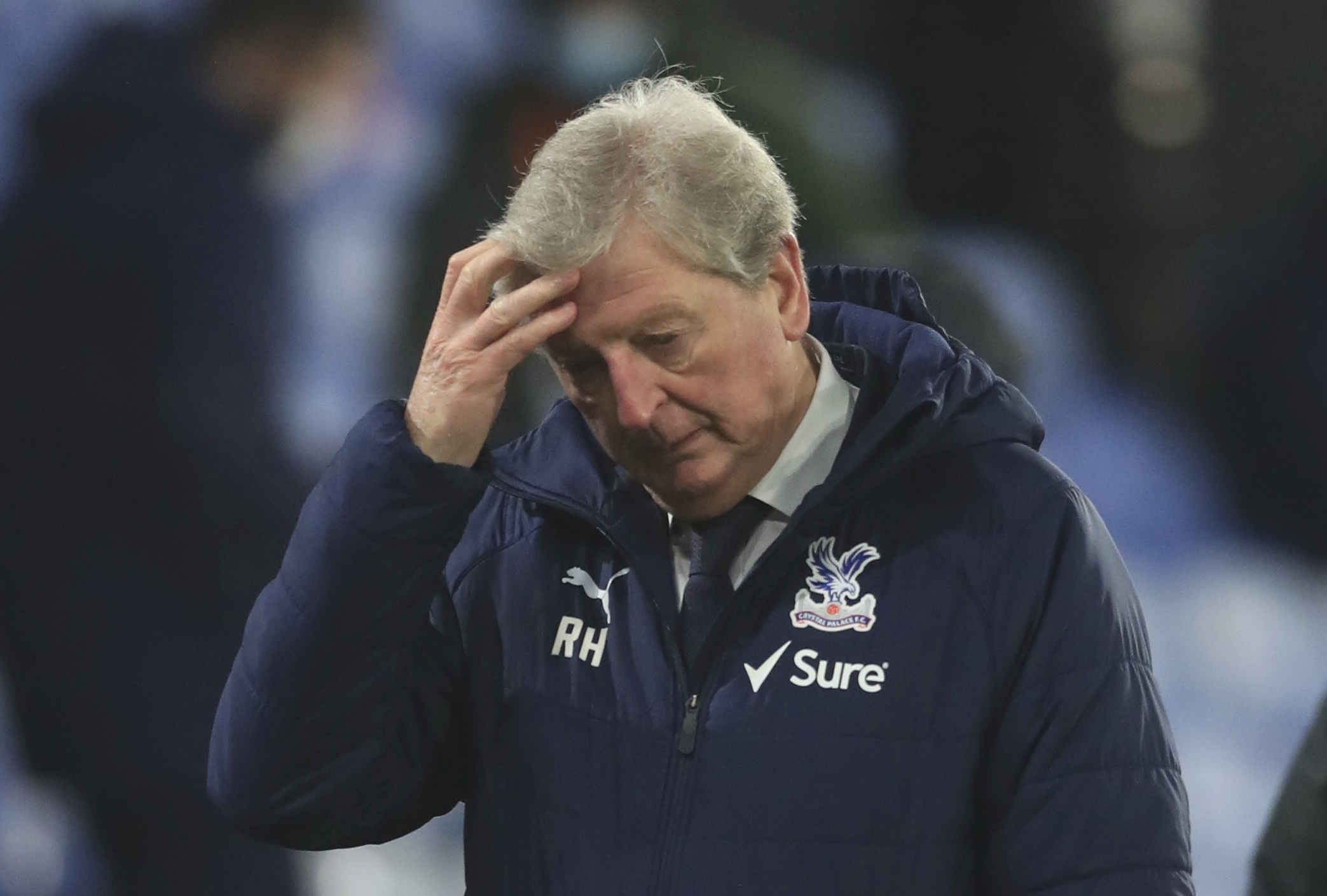 After those two the prices jump up considerably with John Terry third favourite at 10/1 and with Michael Carrick, Lee Johnson and Scott Parker all at 16/1.

There is also a group at 20/1 of Alan Pardew, David Moyes, Phil Neville, Laurent Blanc and Dougie Freedman.

Palace host bottom club Sheffield United on Saturday before a run of Wolves in the FA Cup, Arsenal, Manchester City, West Ham and Wolves again before the end of January which could determine Hodgson's fate.

And afer the draw with Leicester Hodgson revealed the players held a meeting following the 3-0 defeat to Aston Villa in the game before.

He said: "I didn’t need to say too much to them [post-match]. In actual fact, we did speak after the game – it wasn’t a rabble-rousing speech by any stretch of the imagination but it was a chance for me to express what I was feeling and my emotions at the time.

"And then the players decided to have a little meeting among themselves and start to read themselves the riot act.

"Certainly the second-half performance against Aston Villa, a bit like the first-half today, was a long way from what we are capable of and what we therefore have grown to expect.

"When we’re not reaching those standards, yes we’re going to be told by management and coaching staff but it’s also up to us to look at ourselves in the mirror and ask the question: ‘What have we got to do more of?’’”

12/29/2020 Sport Comments Off on Crystal Palace next manager odds: Dyche and Howe lead the contenders to replace Hodgson as Palace drift
Recent Posts
We and our partners use cookies on this site to improve our service, perform analytics, personalize advertising, measure advertising performance, and remember website preferences.Ok