DANIEL JAMES will undergo a medical at Manchester United today after arriving at Carrington at 7.30am to complete his move from Swansea.

The 21-year-old winger has been preparing for the Euro 2020 qualification double-header against Croatia and Hungary but has been given permission to break away from Ryan Giggs’ squad at their base near Chester. 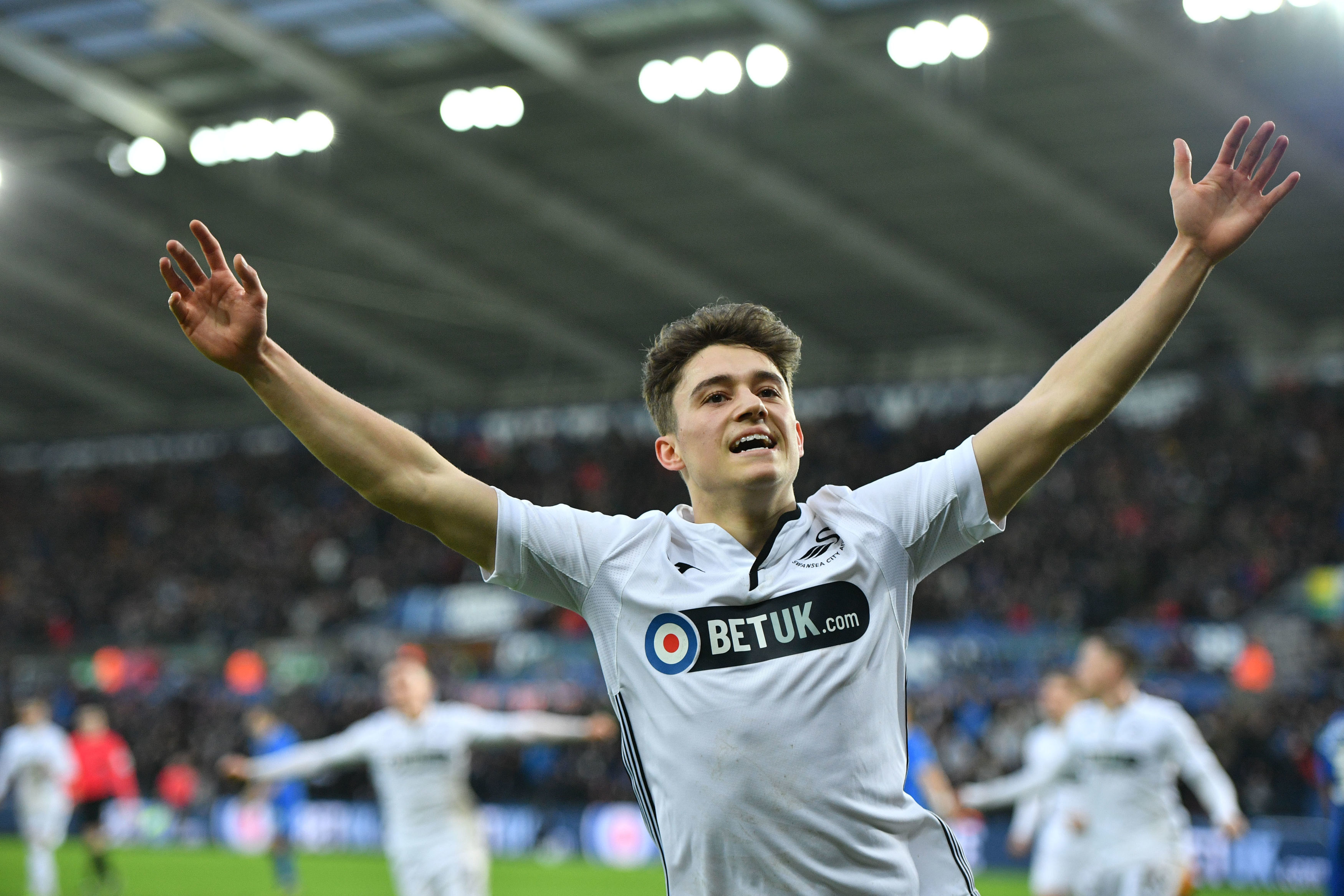 He will make the short journey to United’s HQ at Carrington to complete the final stages to become Ole Gunnar Solskjaer’s first signing at Old Trafford.

United and Swansea have been negotiating a deal worth £15million for James, who caught the eye in the Championship last season.

James will return to Giggs’ squad after his medical and will fly out with his team-mates to Osijek in Croatia for their qualifier on Saturday.

It marks an incredible rise for James after making his senior debut less than 18 months ago before establishing himself as a match-winner for Swansea and Wales.

Giggs’ team go into their match against the World Cup finalists on the back of James’ goal giving them a winning start against Slovakia in Group E.

The United legend recently admitted he was prepared for transfer activity to disrupt his team’s preparations for the double-header.

"Sometimes you can’t stop it, but all I can do is put in the players’ minds how important these games are," Giggs said.

James had come close to signing for Leeds in the January transfer window before a deal collapsed, giving Premier League clubs the chance to swoop this summer.

United were leading the chase for James but he was also dealing with the devastating sudden loss of his father ahead of his move.

James wrote on Instagram: "There is not one day goes by that I don't miss you, you are my inspiration and I wouldn't be where I am today without you." 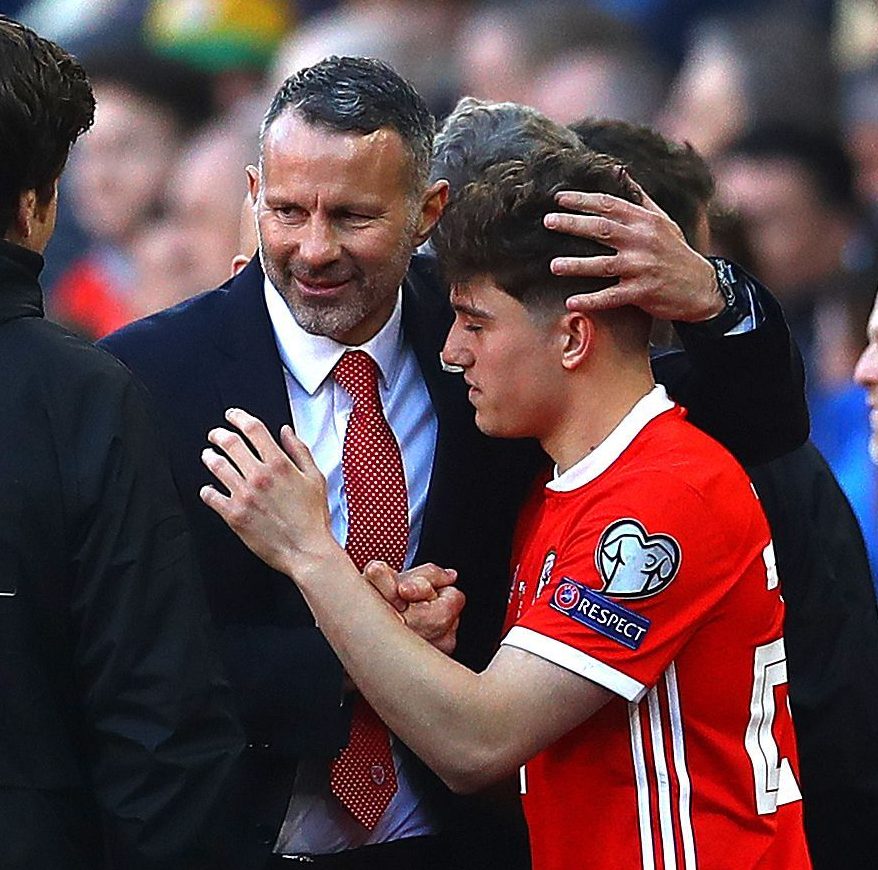 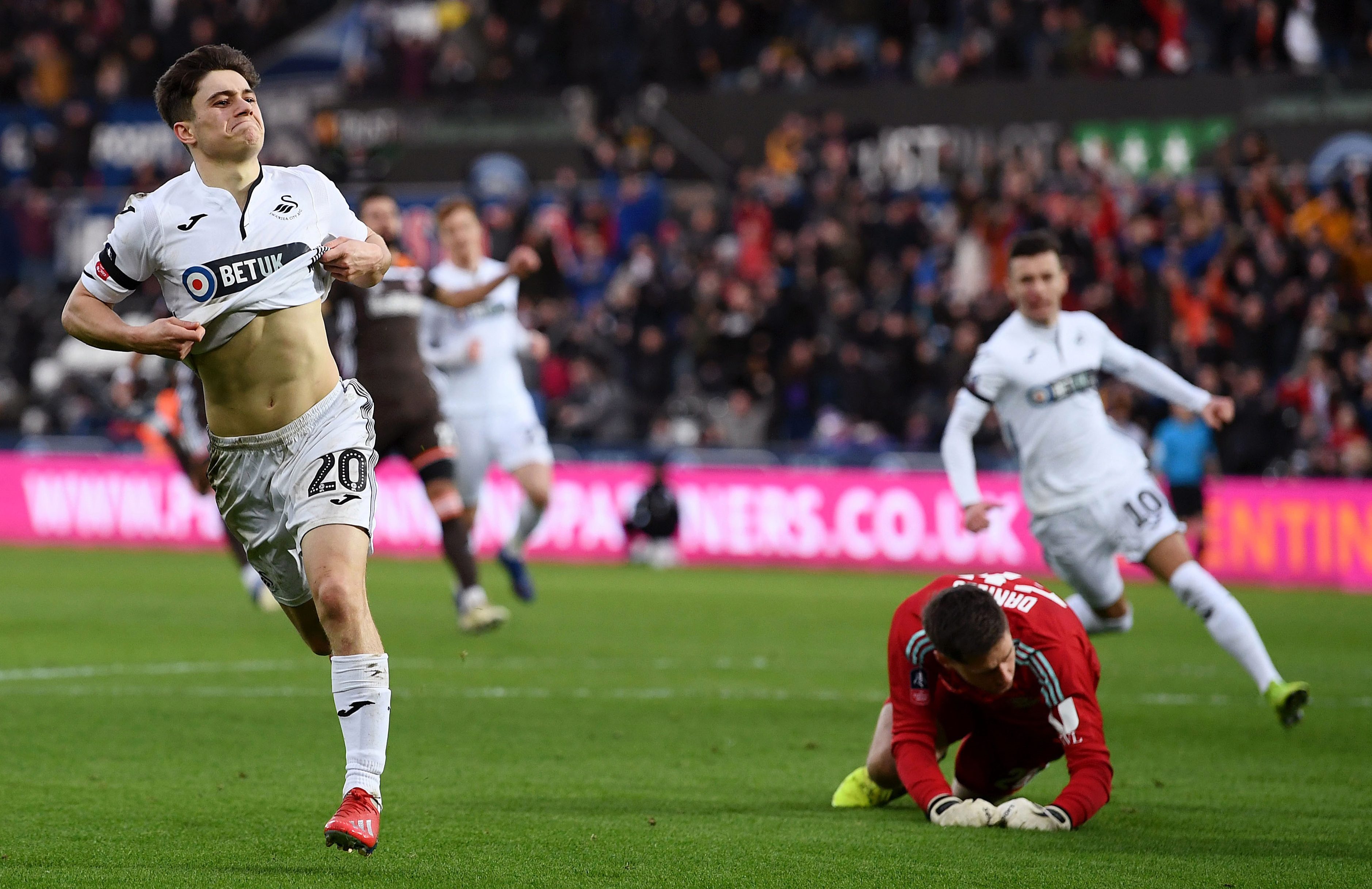